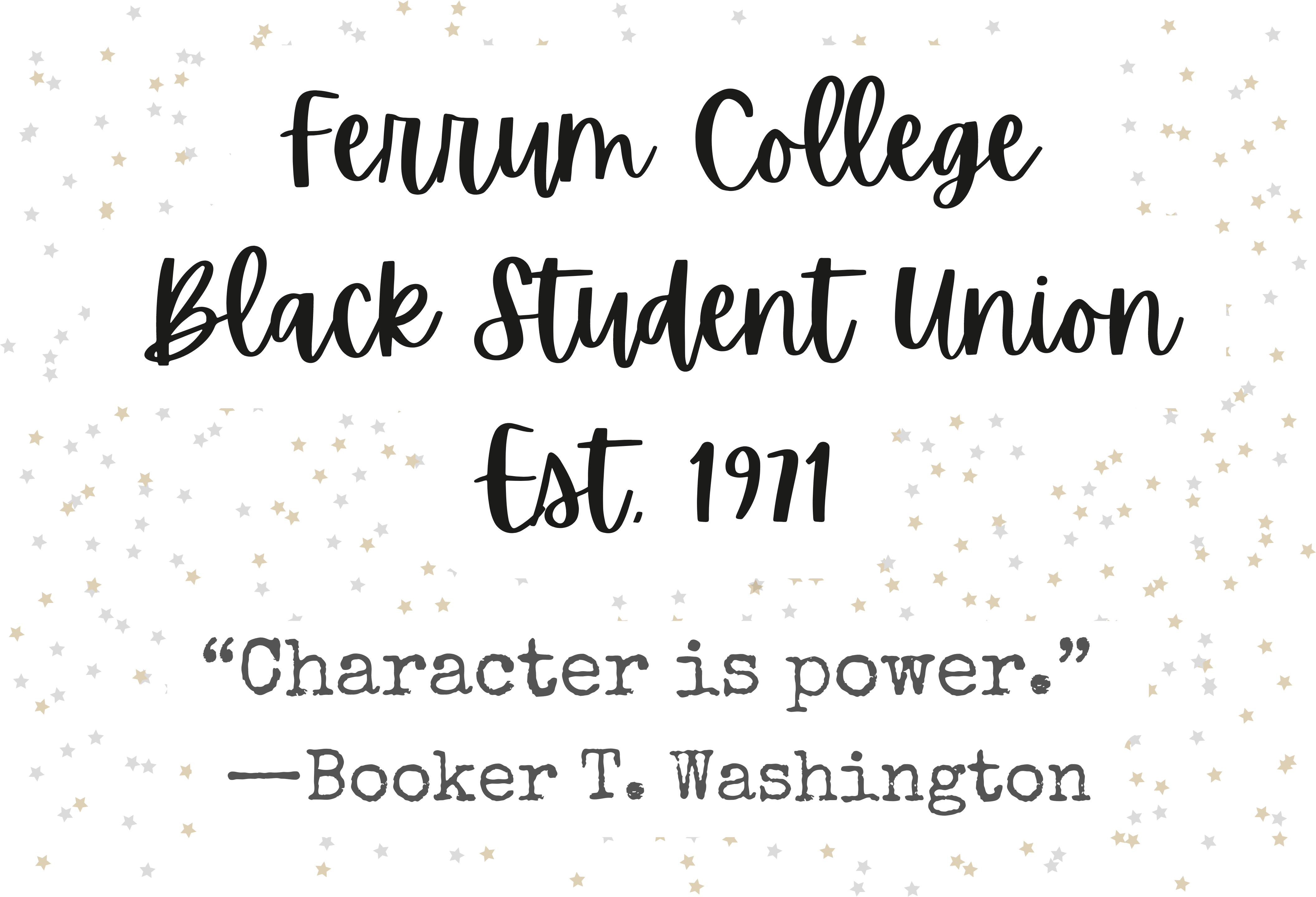 From the time of his first year in the ministry, 1940, Ferrum president Dr. Ralph Arthur had believed that segregation was immoral and unchristian. He favored desegregation at Ferrum from the time he started here in 1954, which was the same year as Brown v. Board of Education mandated the desegregation of public schools. Throughout the 1950s he faced opposition both for legal reasons—private colleges at the time were under no legal obligation to integrate—and community resistance.

Following the passage of the Civil Rights Act of 1964, Dr. Arthur saw his chance: the new law threatened to take away federal funds to institutions receiving those funds that did not desegregate. Dr. Arthur laid it out on the table to desegregation’s opponents: If Ferrum didn’t integrate, it stood to lose a lot of money. That did the trick. In 1966, well before it was legally required to, Ferrum accepted its first black student: Jerry Venable, a basketball player who came from an all-black high school in the Shenandoah Valley. He would go on to play basketball for the University of Kansas, then professionally for the Harlem Globetrotters.

Dr. Arthur died in October of 1970, so he never got to see the full fruits of his labors, until his death he still felt that desegregating Ferrum was his greatest accomplishment.

African-American students became a still-small but major presence on campus in the 1970s. The Black Student Union formed by 1971—just five years after Jerry Venable enrolled—and there were other all-black organizations on campus, such as the choir Voices of Hope. More African-American faculty were added by the early 1970s, including history professor Dr. Andrew Baskin. What started as Black History Week, the 2nd week of every February, became Black History Month nationwide by 1976—appropriately enough, America’s Bicentennial Year. In addition, black students had thoroughly integrated within Ferrum’s other clubs and organizations, and the campus yearbooks were unashamedly including pictures of mixed race couples, something unheard of just a few years before.

The 1980s brought the Reagan era, and the campus groups that were specifically African-American faded out of the picture. But faculty, staff, and students alike were still determined to improve and expand Ferrum’s diversity. By the end of the 80s and beginning of the 90s, the percentage of African-American students among Ferrum’s student population was higher than any other private college in Virginia, but still at less than 10%, and the school was determined to improve that. Spearheaded by Dr. Anand Dyal-Chand, Ferrum’s Vice President of Student Affairs, Ferrum set out on a long multifaceted campaign to recruit, welcome, and retain African-American students that included seeking students from more distant locations than before, more recruiting among traditionally black schools and neighborhoods, and more African-American related classwork, programming, and materials.

Since the 2000s, African-Americans students have made up more than a third to half of Ferrum’s student population in any given year. African-American history and studies are now deeply and permanently woven into Ferrum’s academic and social culture, strengthening both the college and its sense of community. 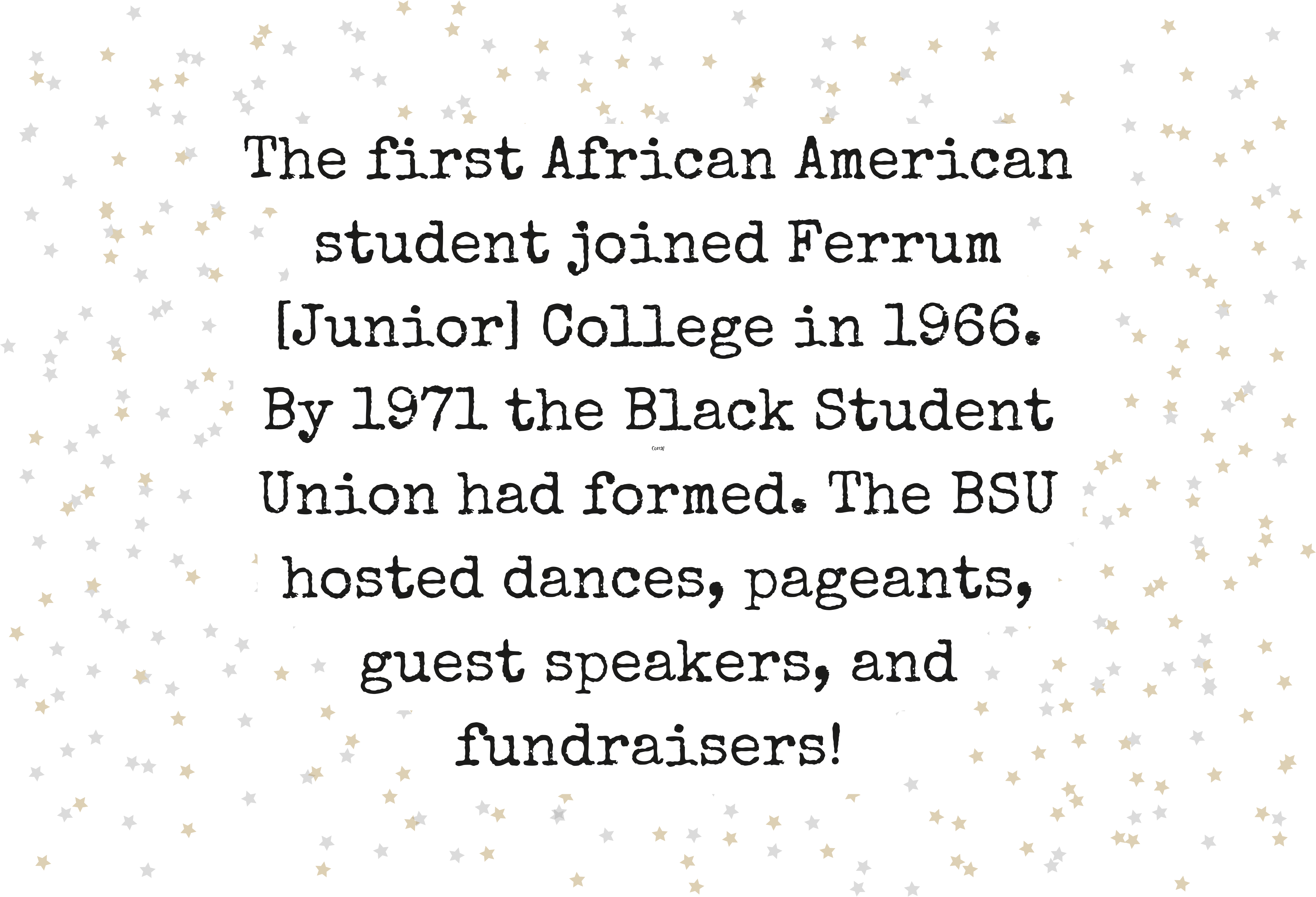 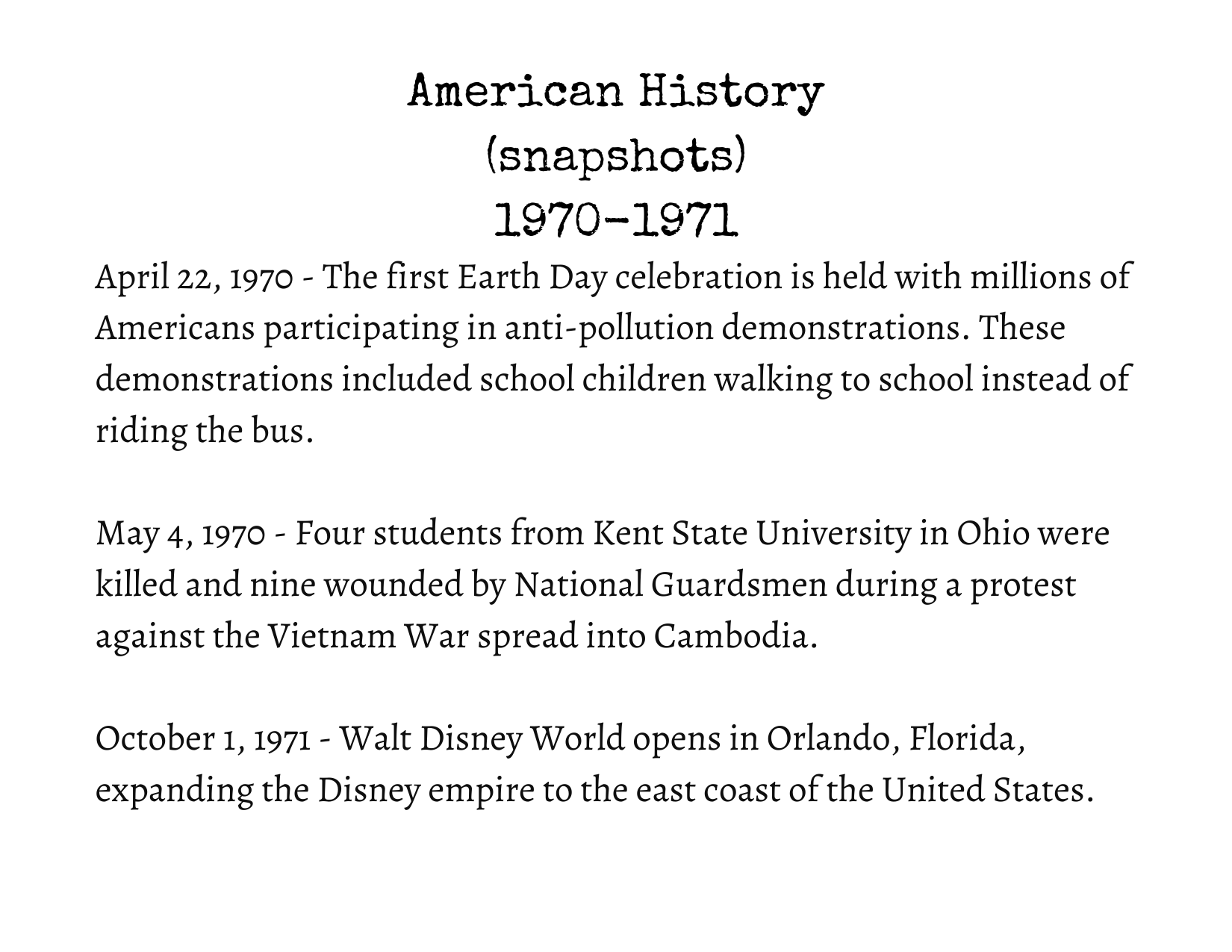 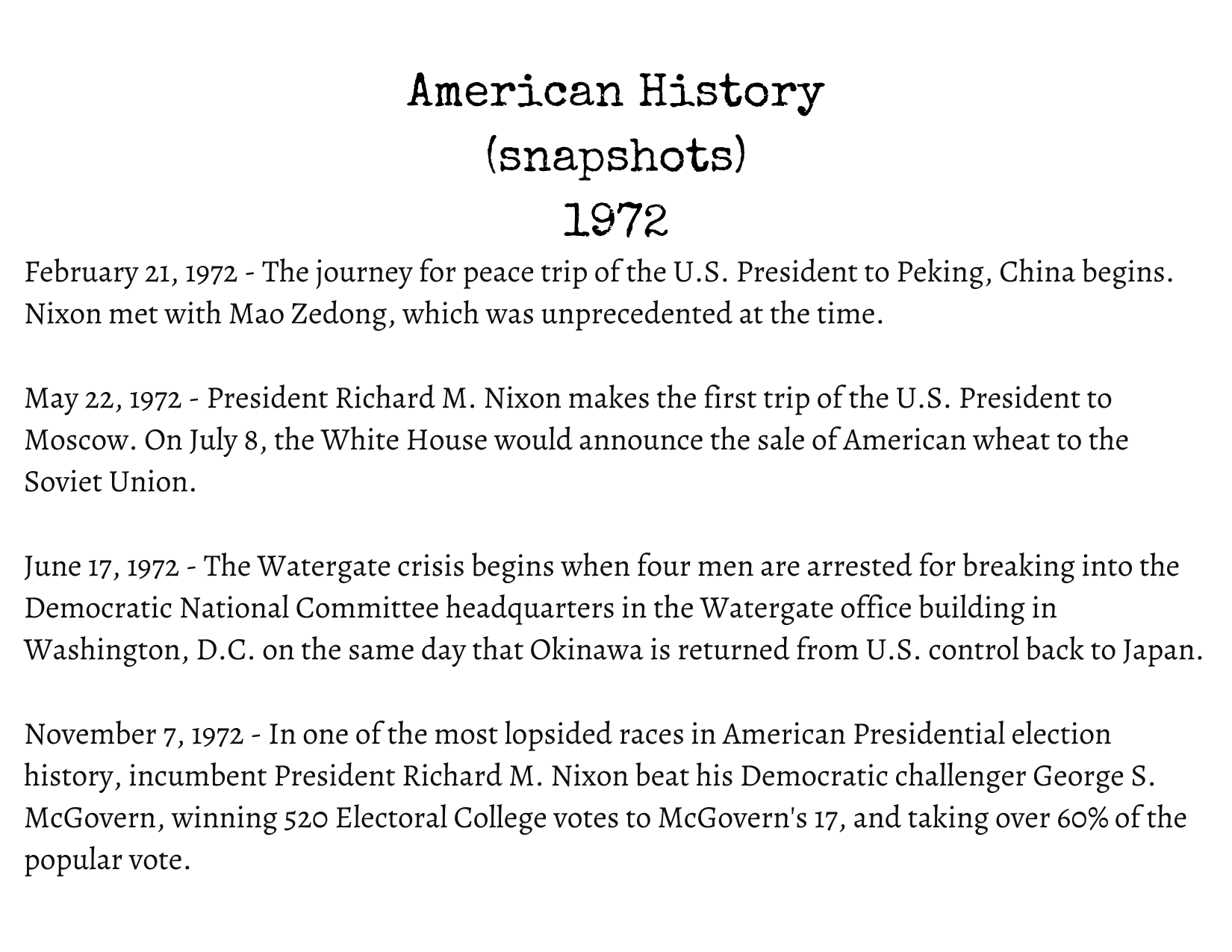 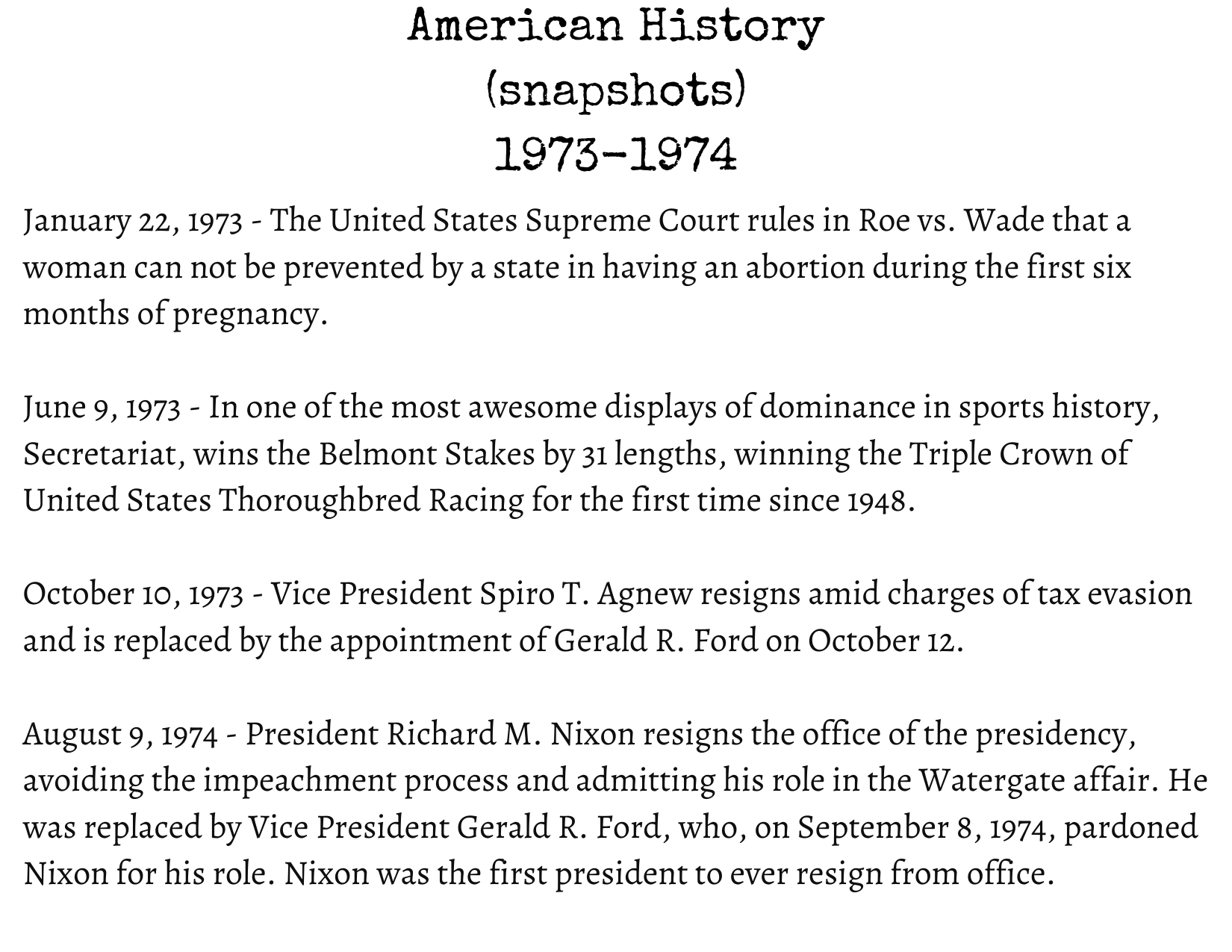 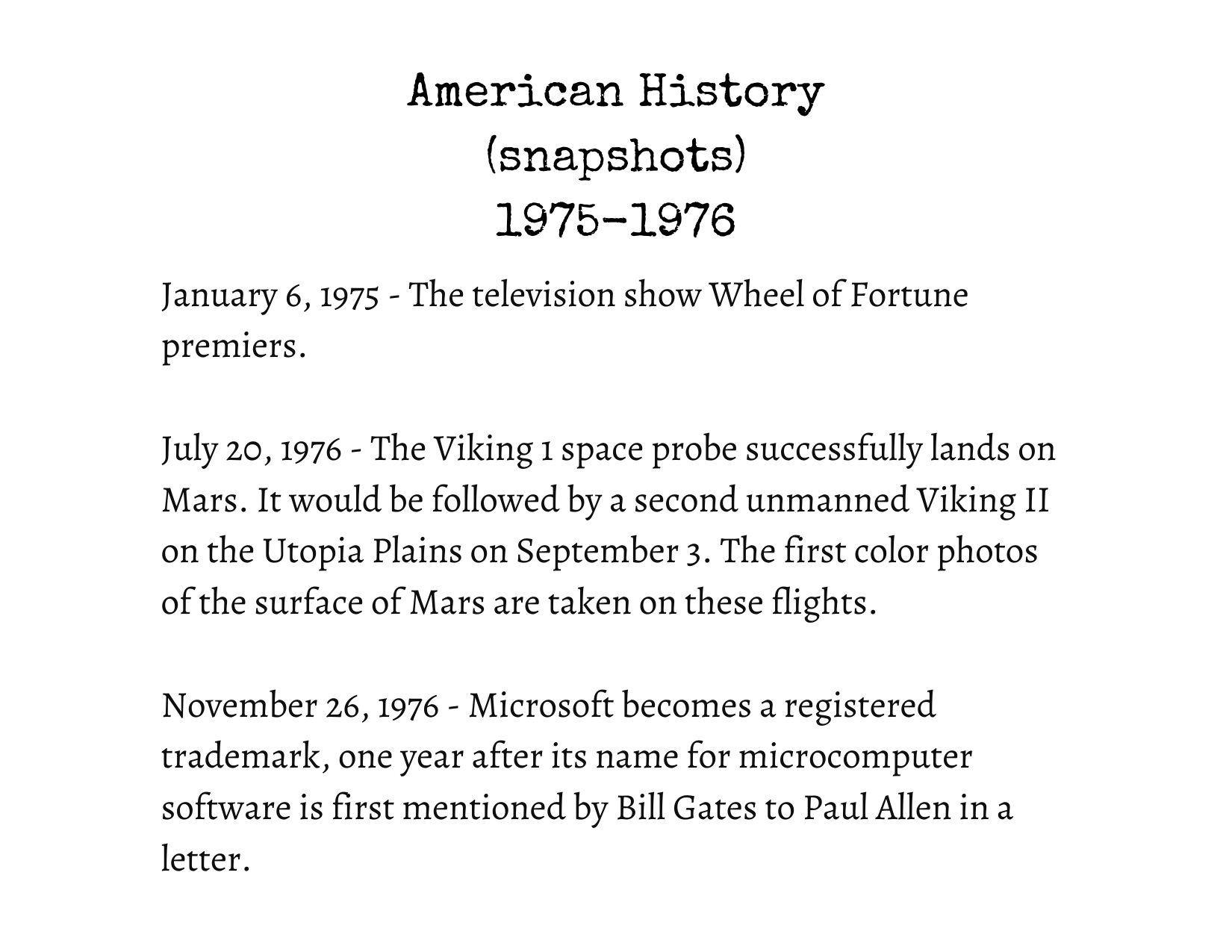 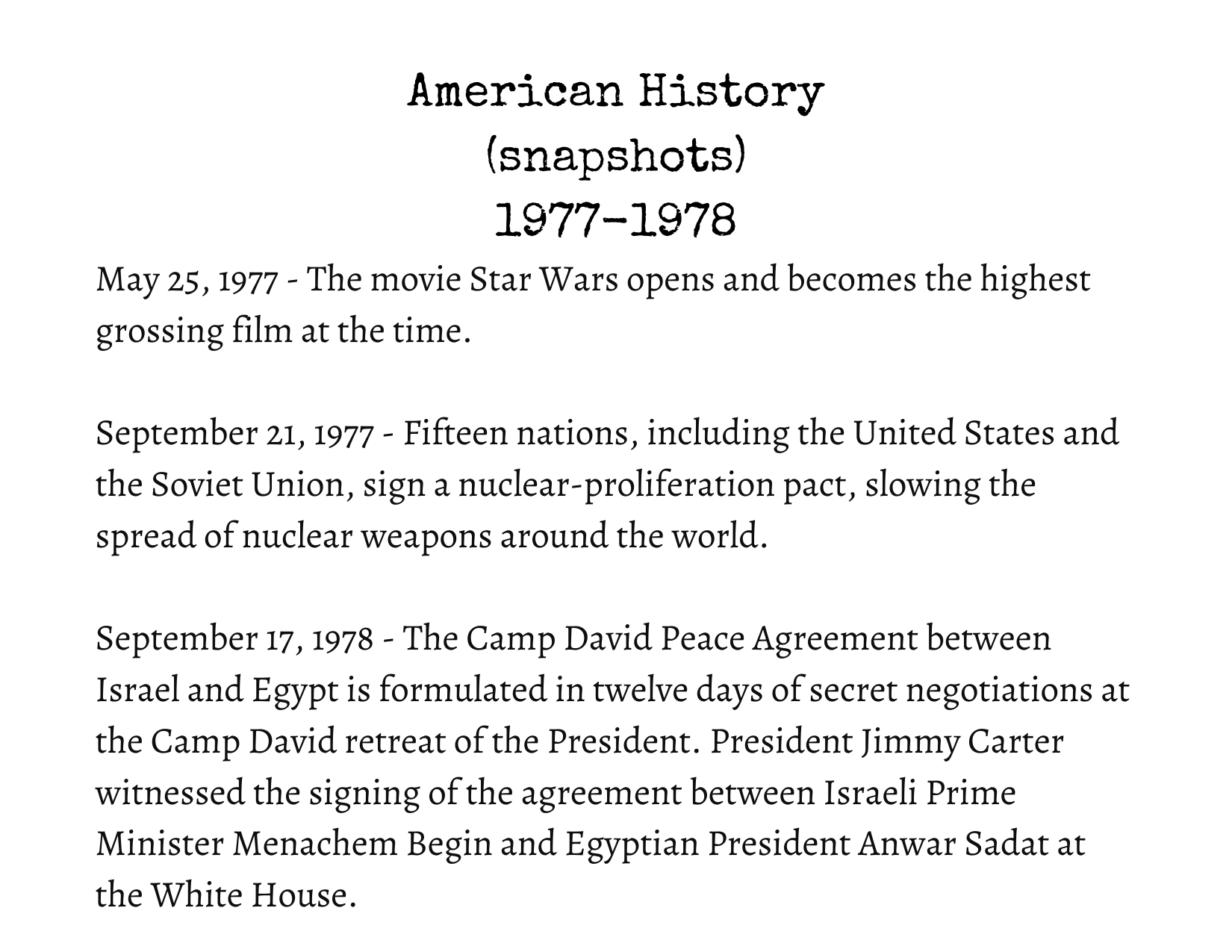 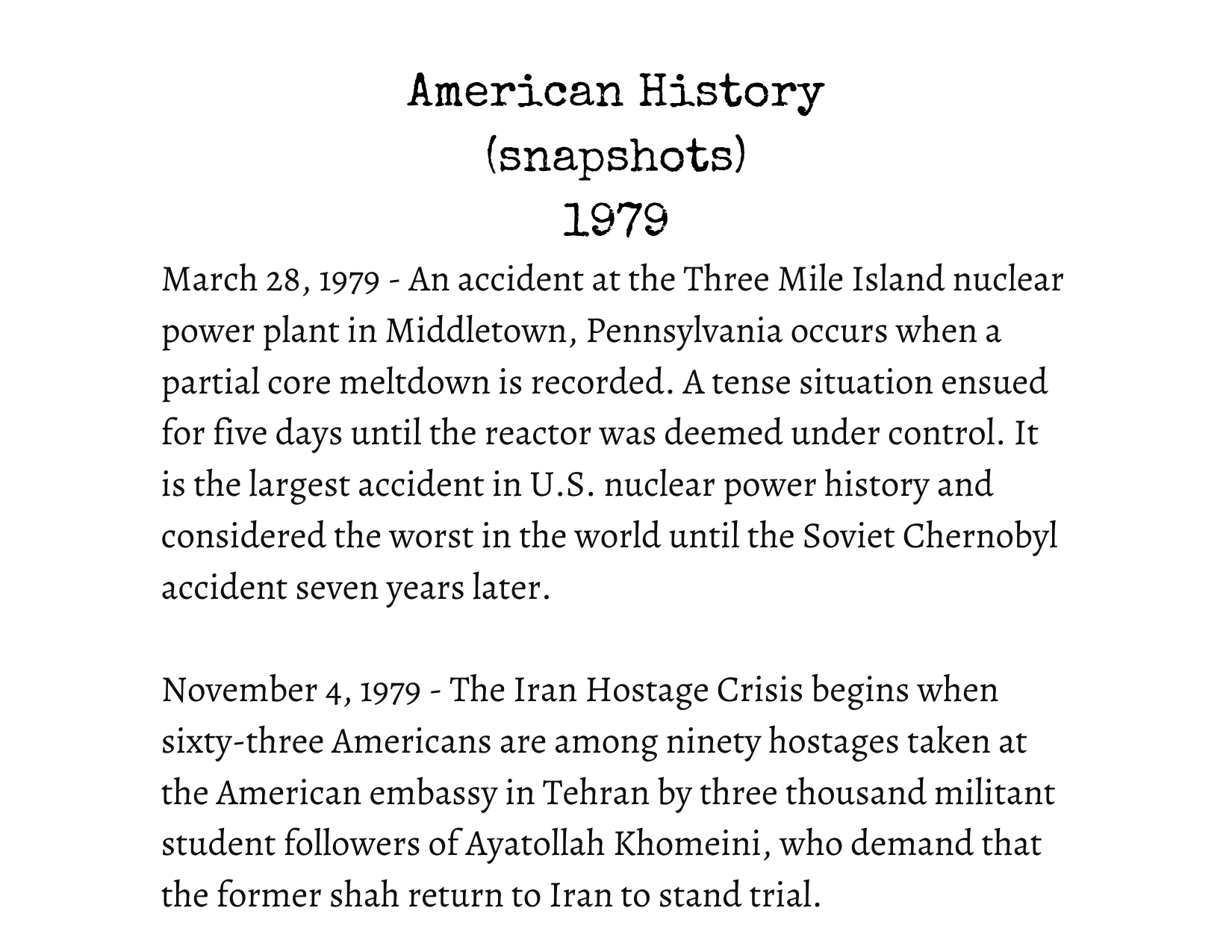 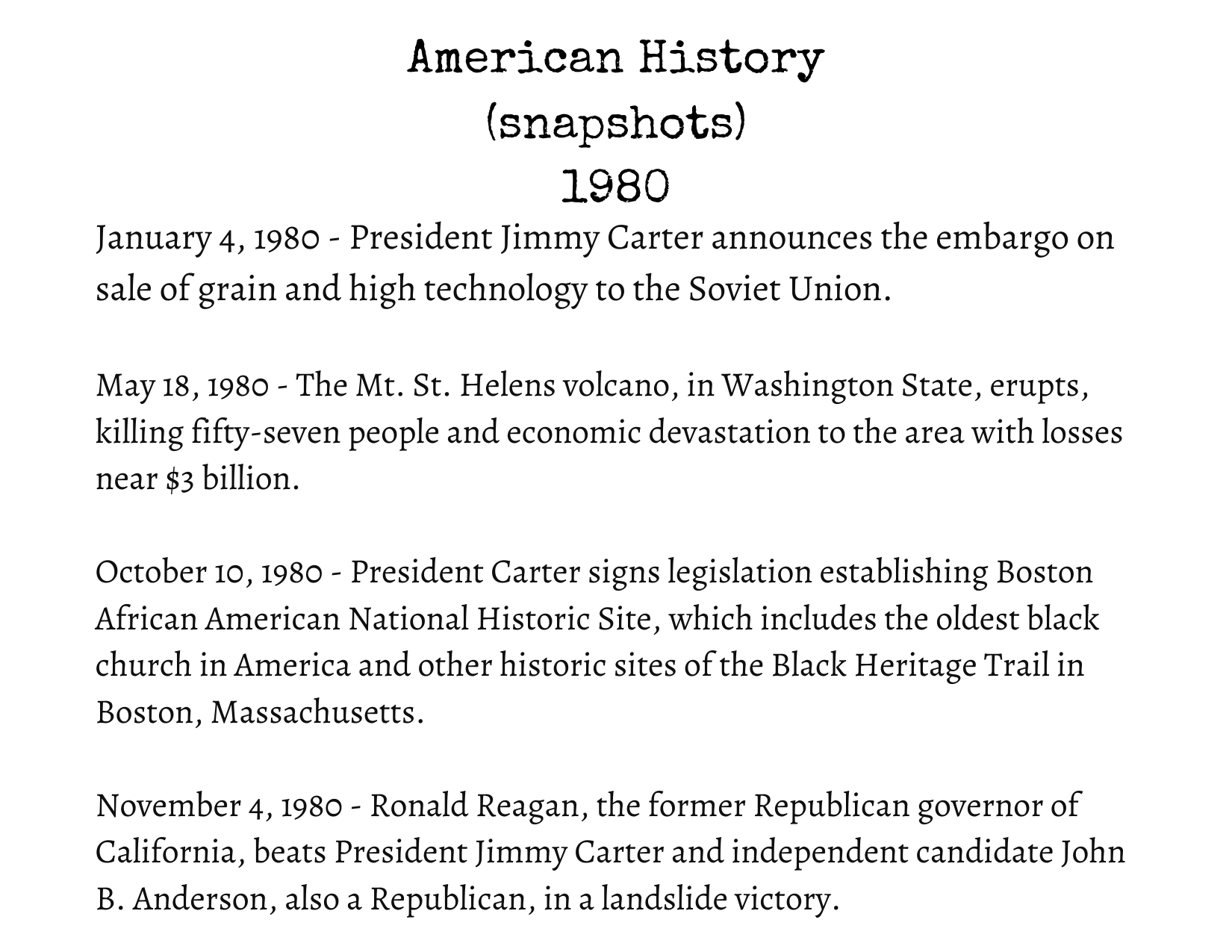 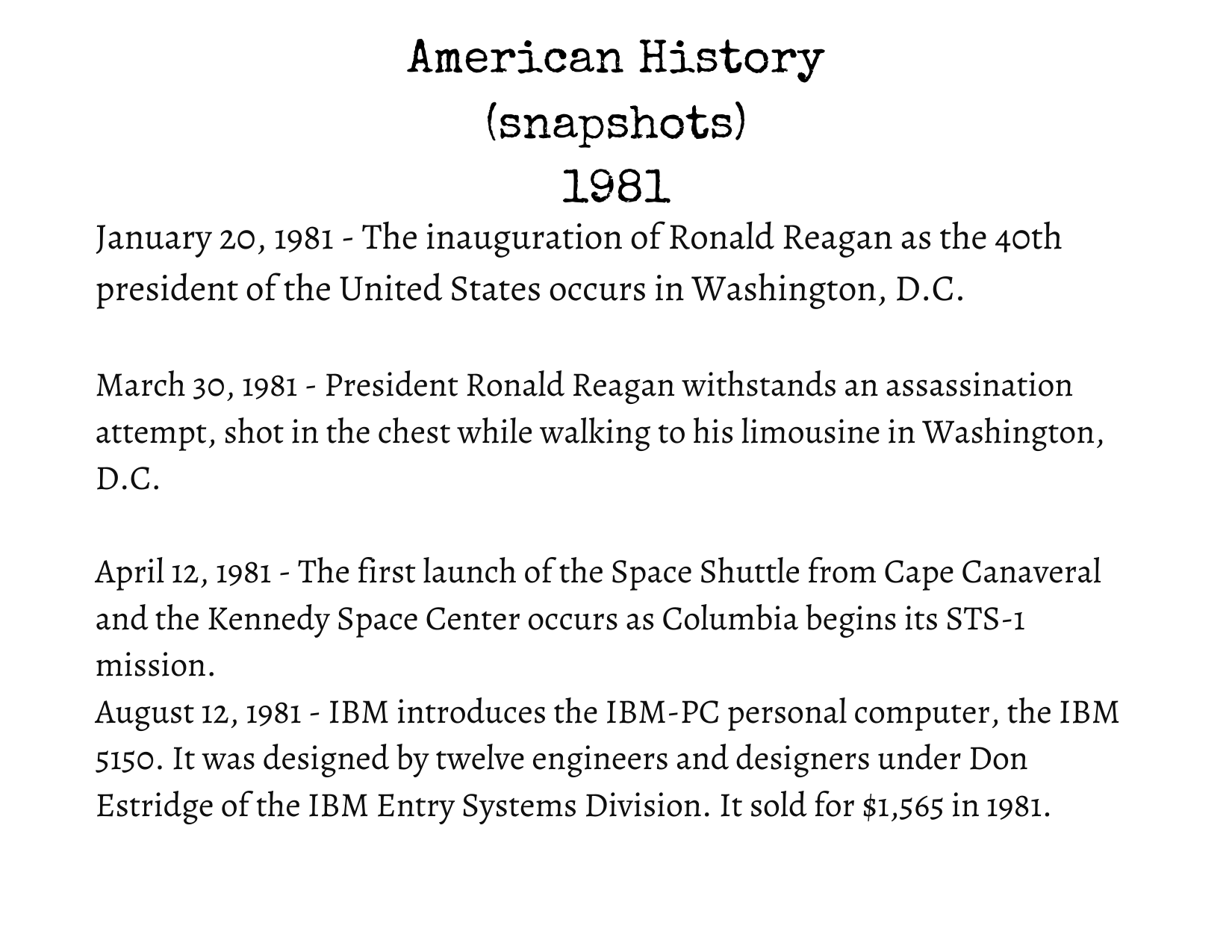 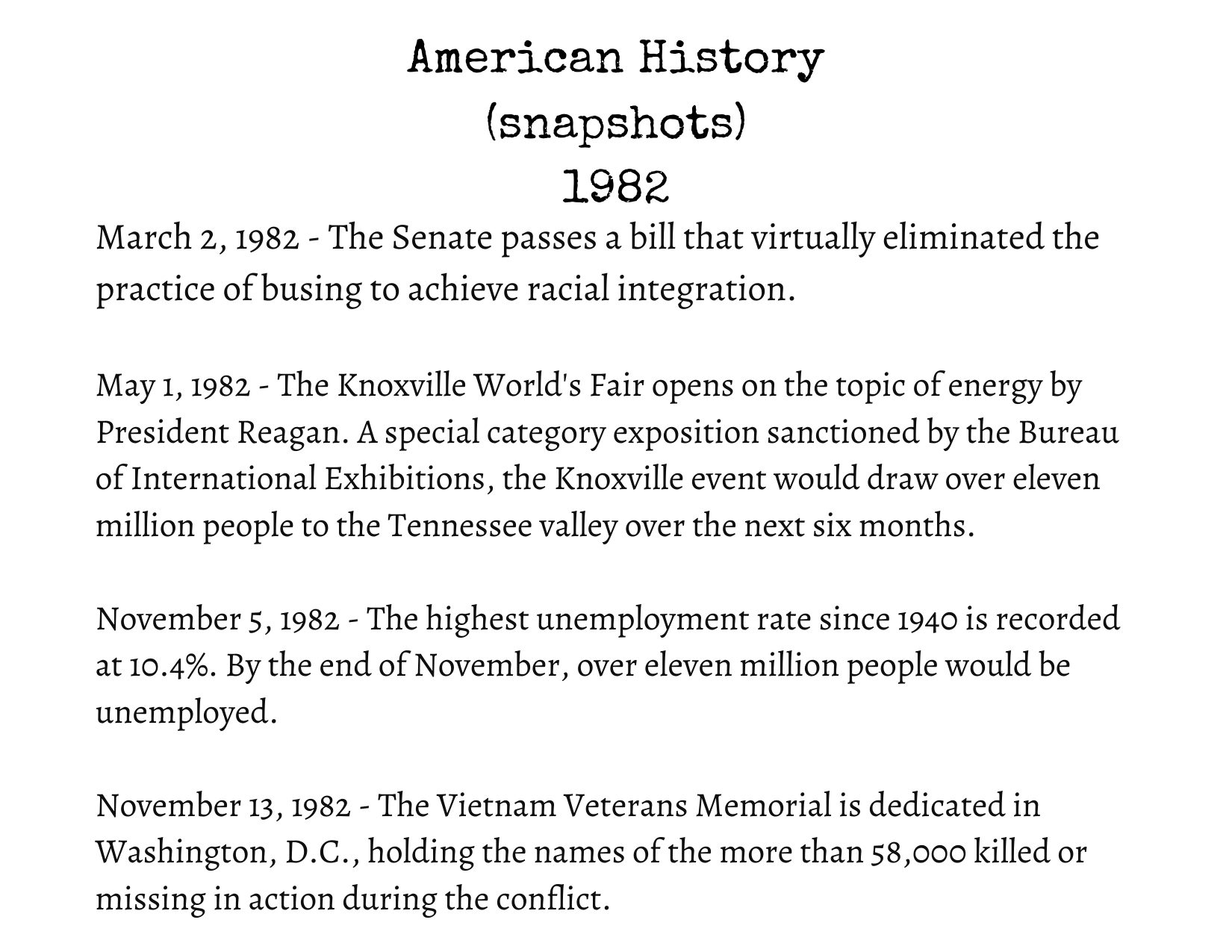 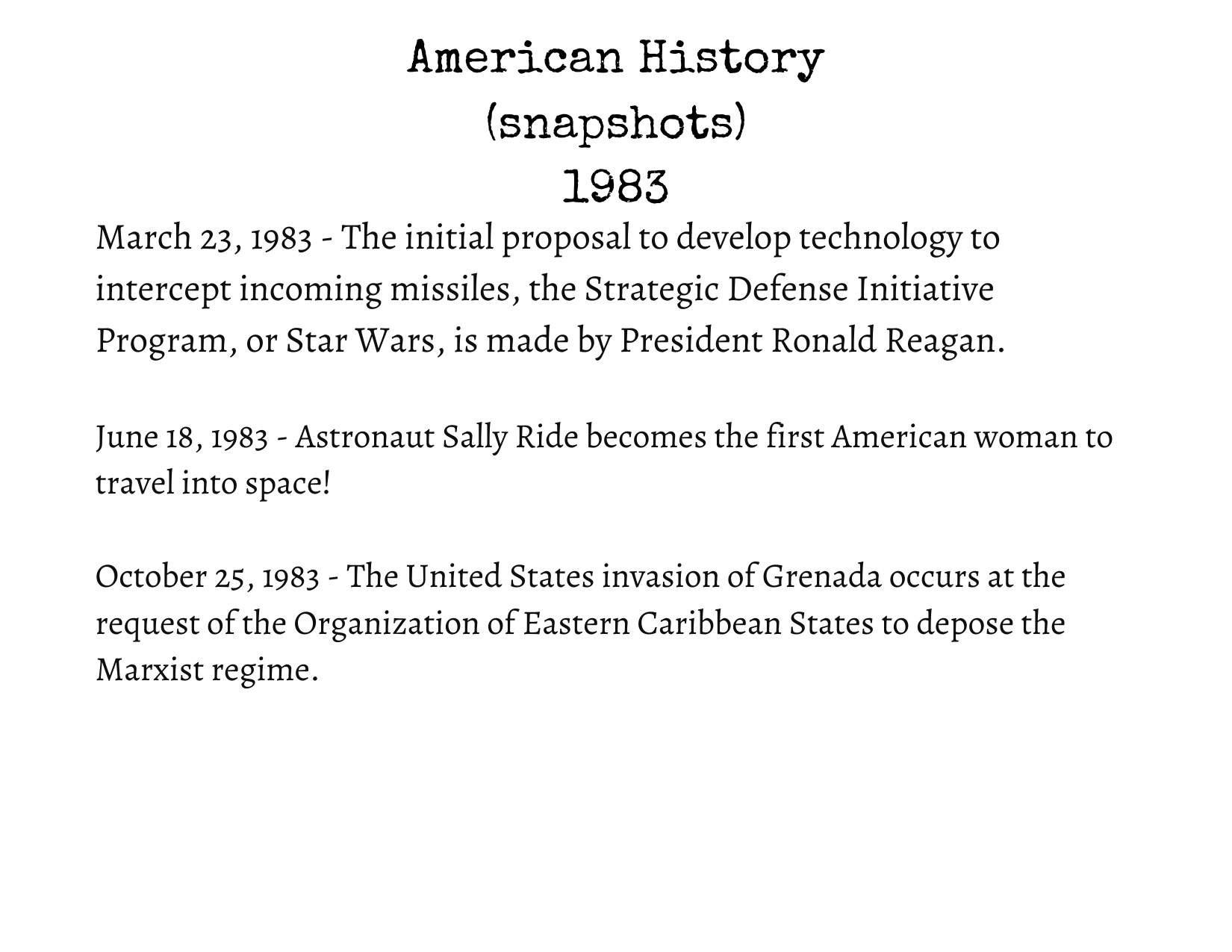 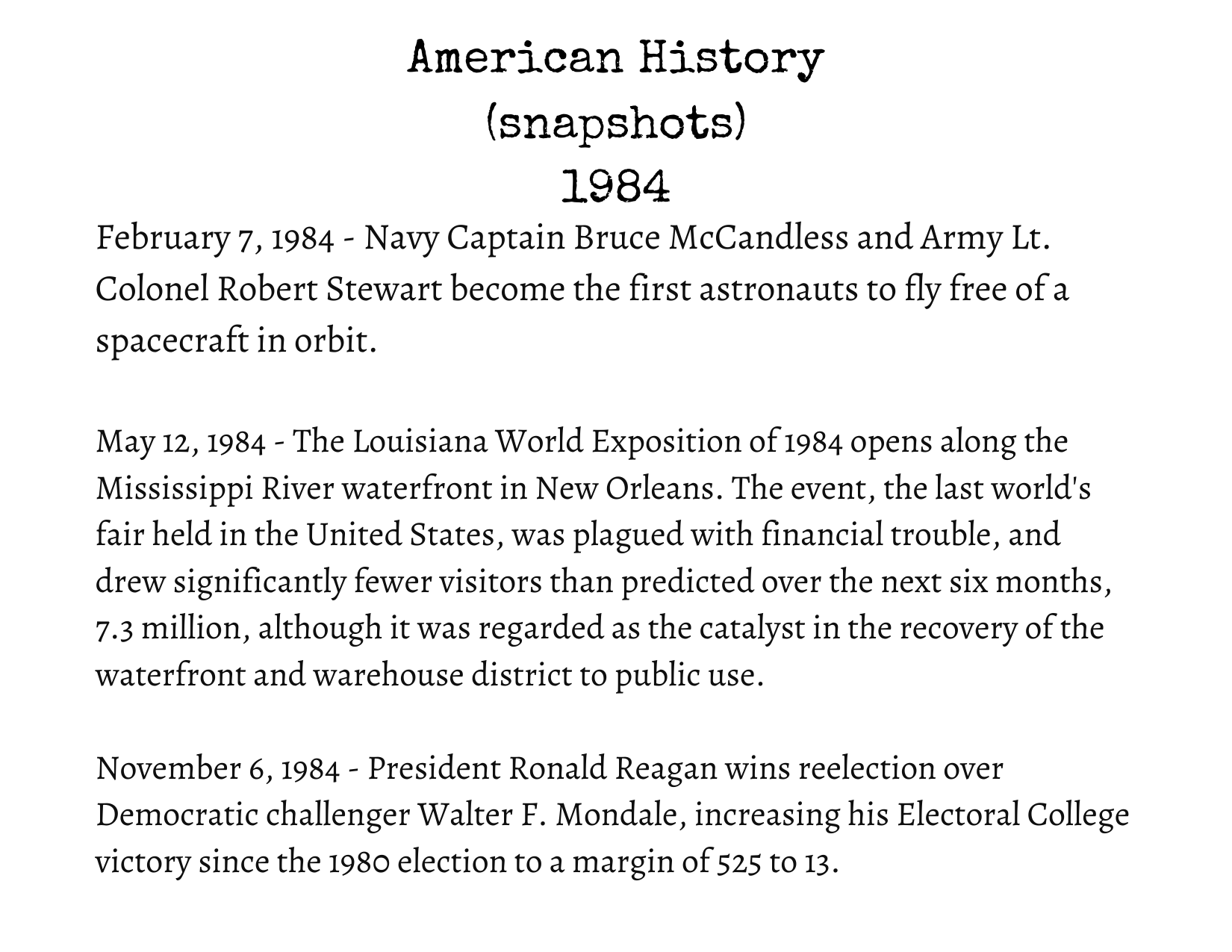 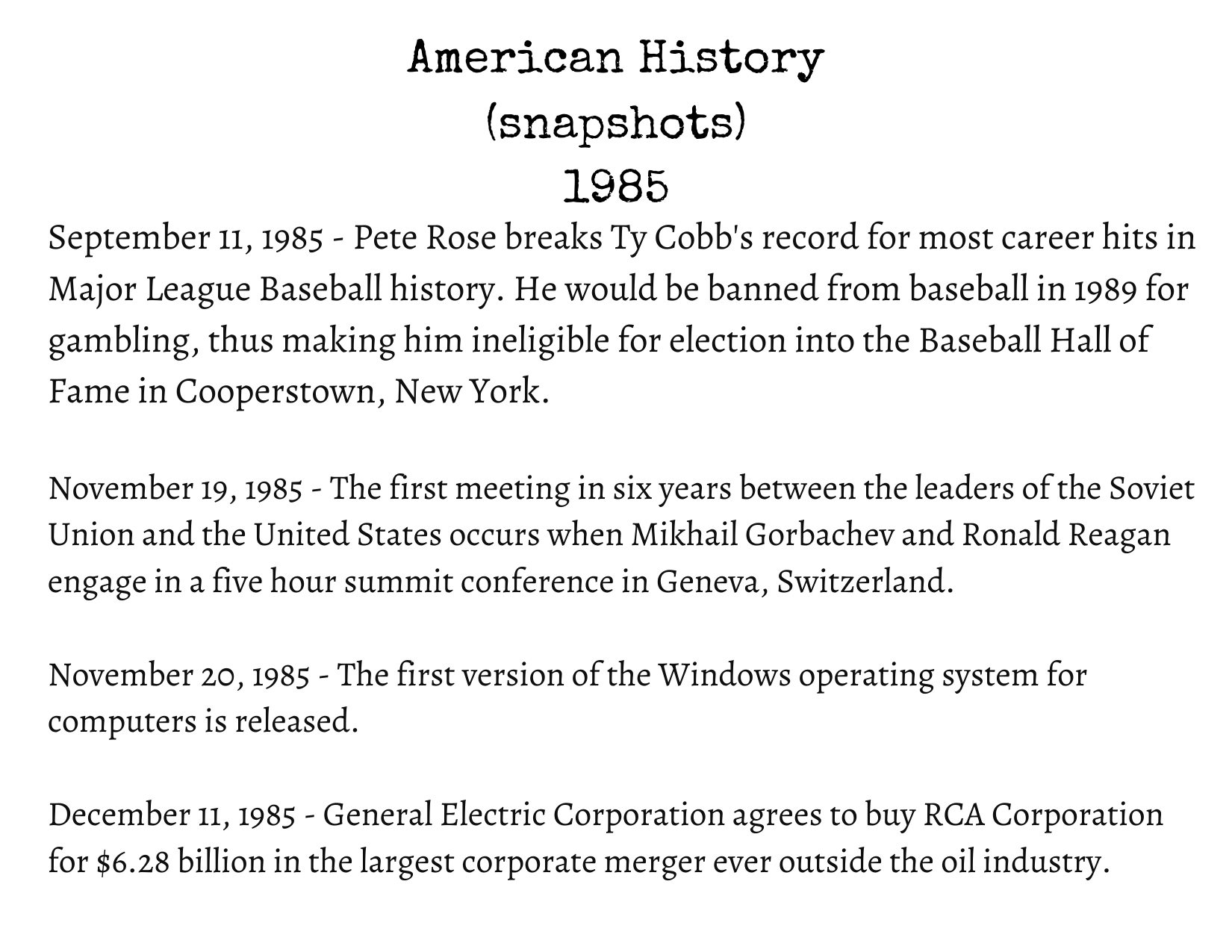 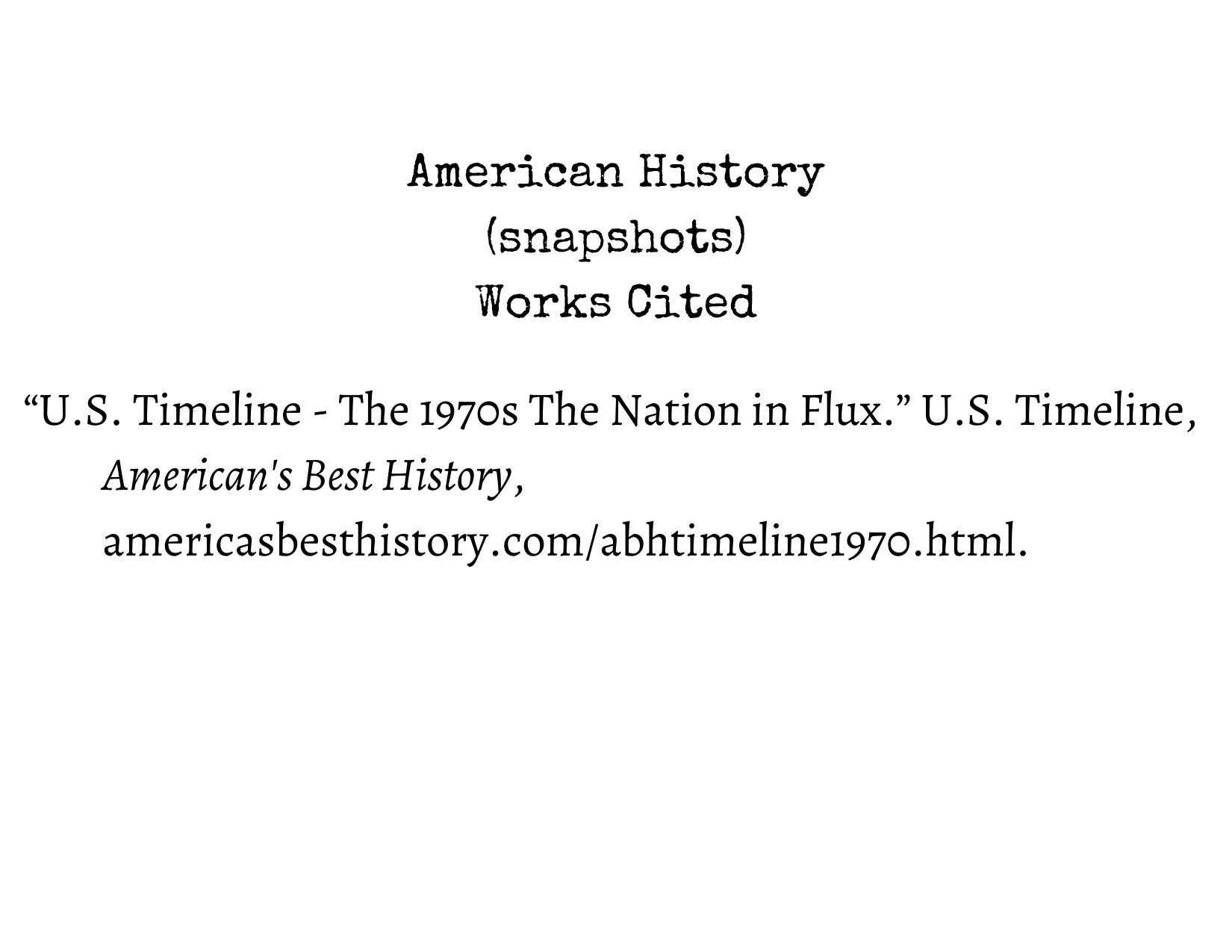 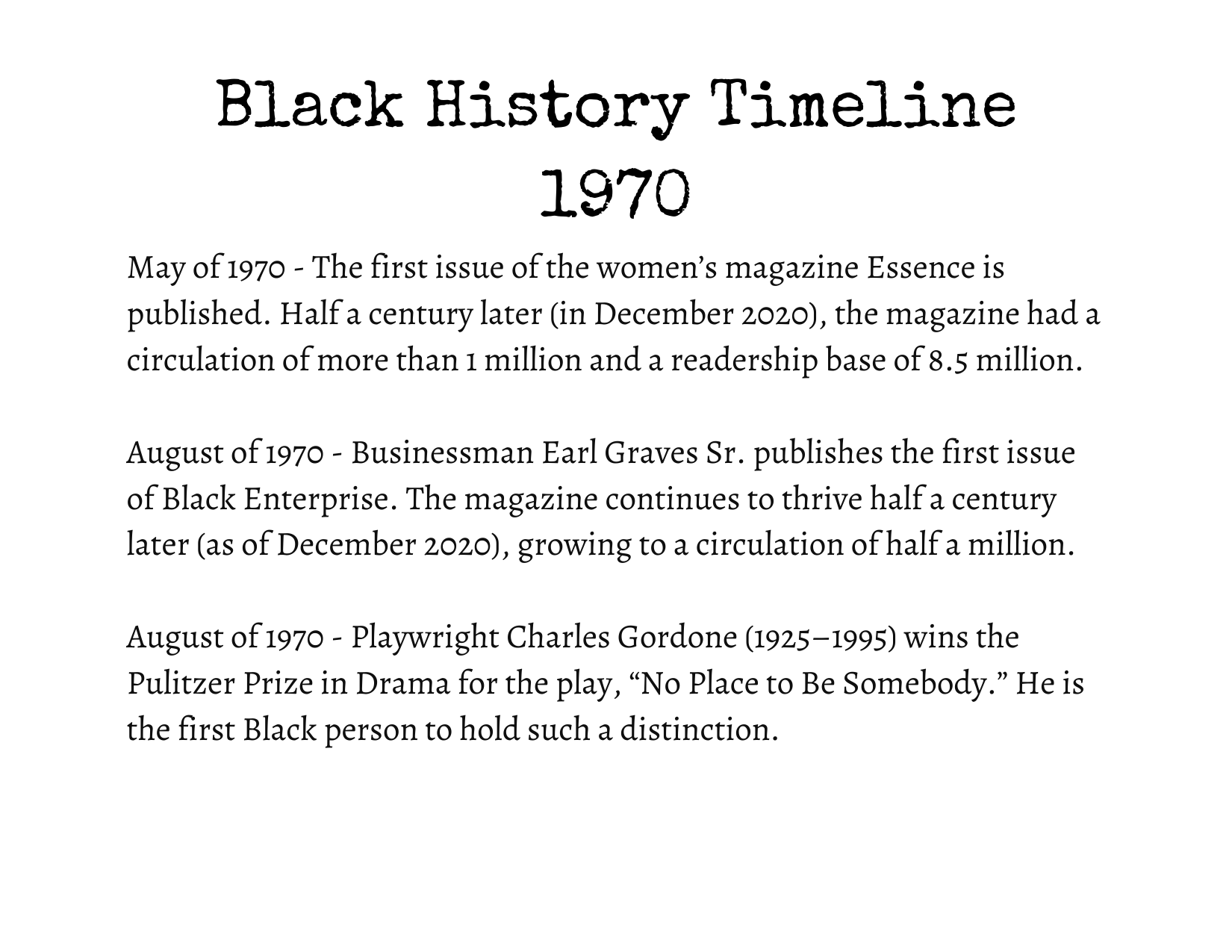 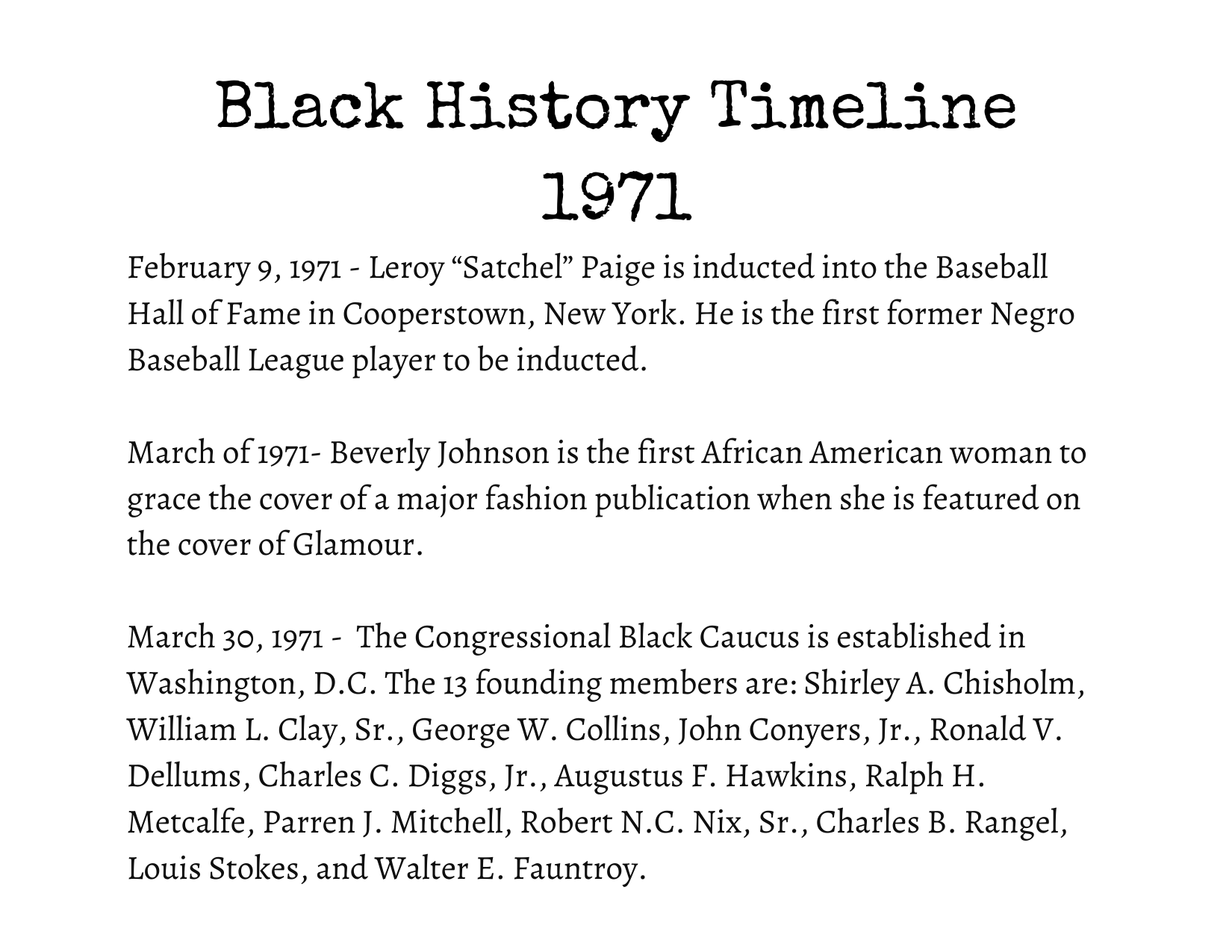 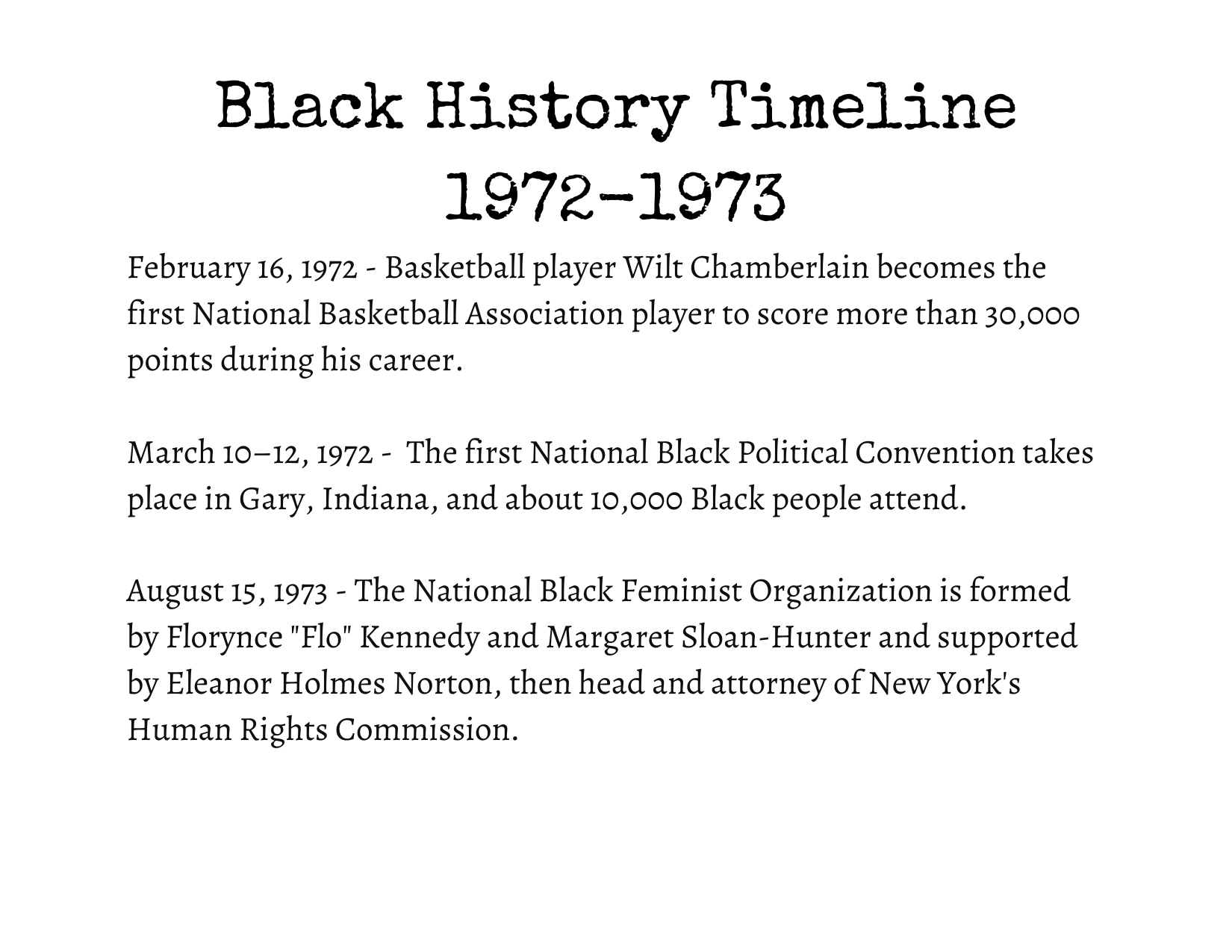 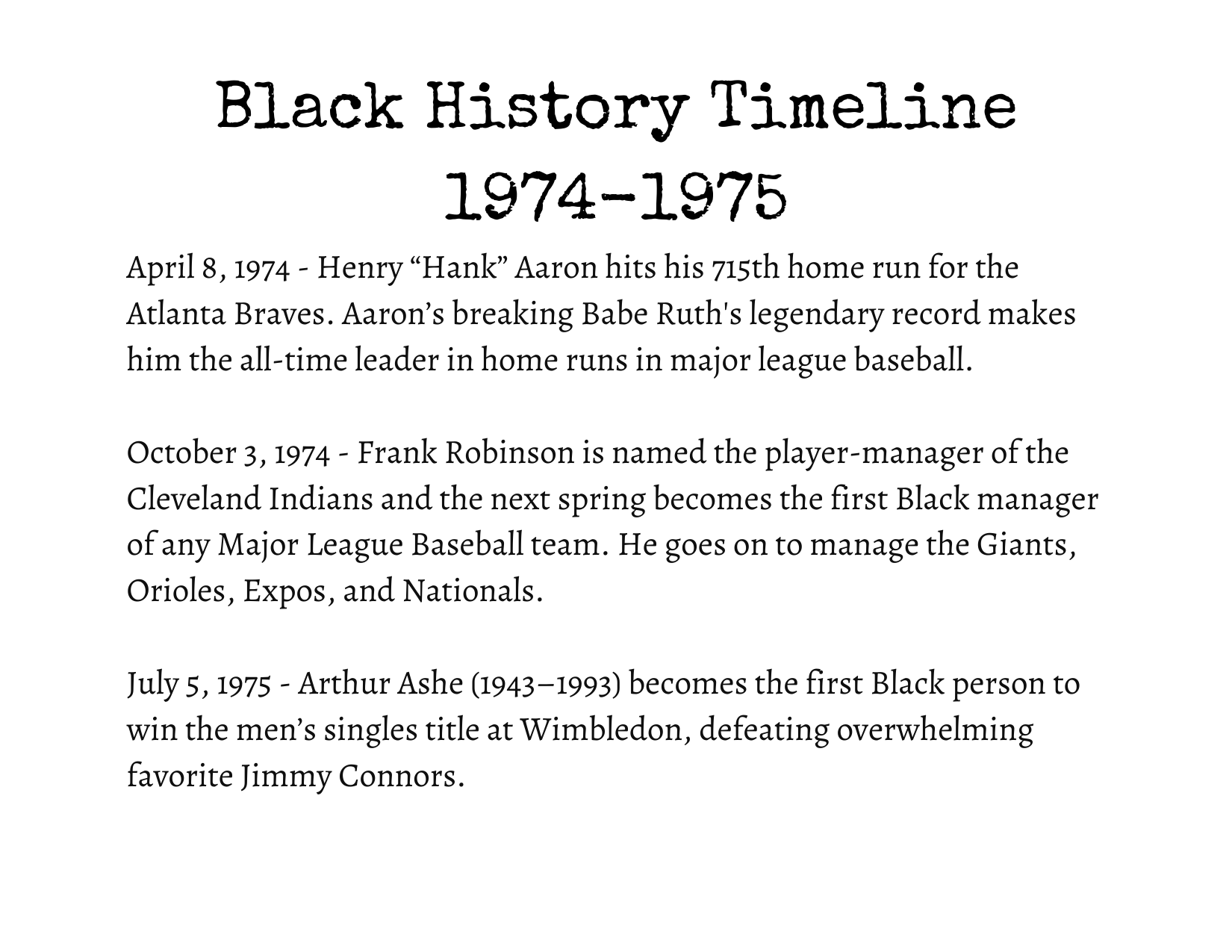 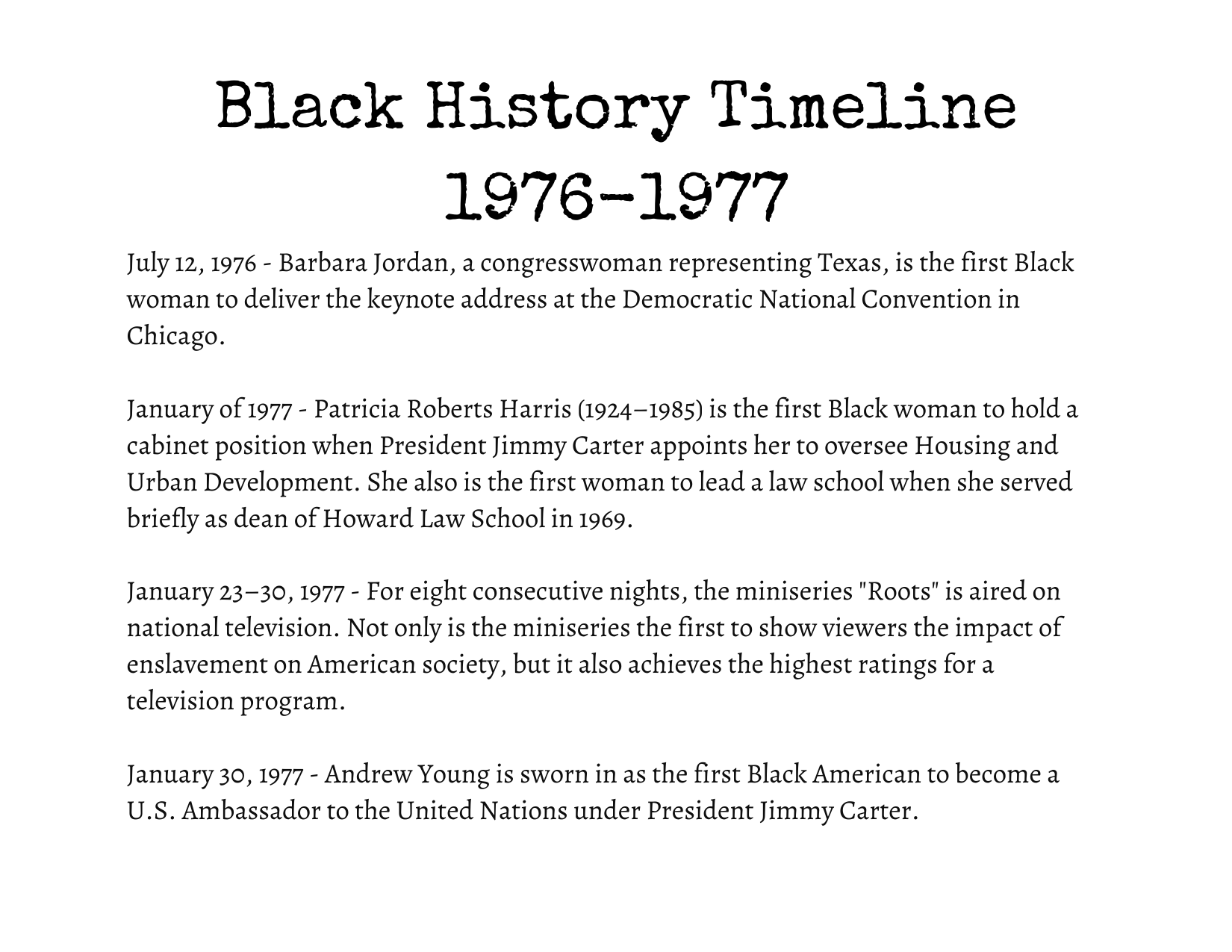 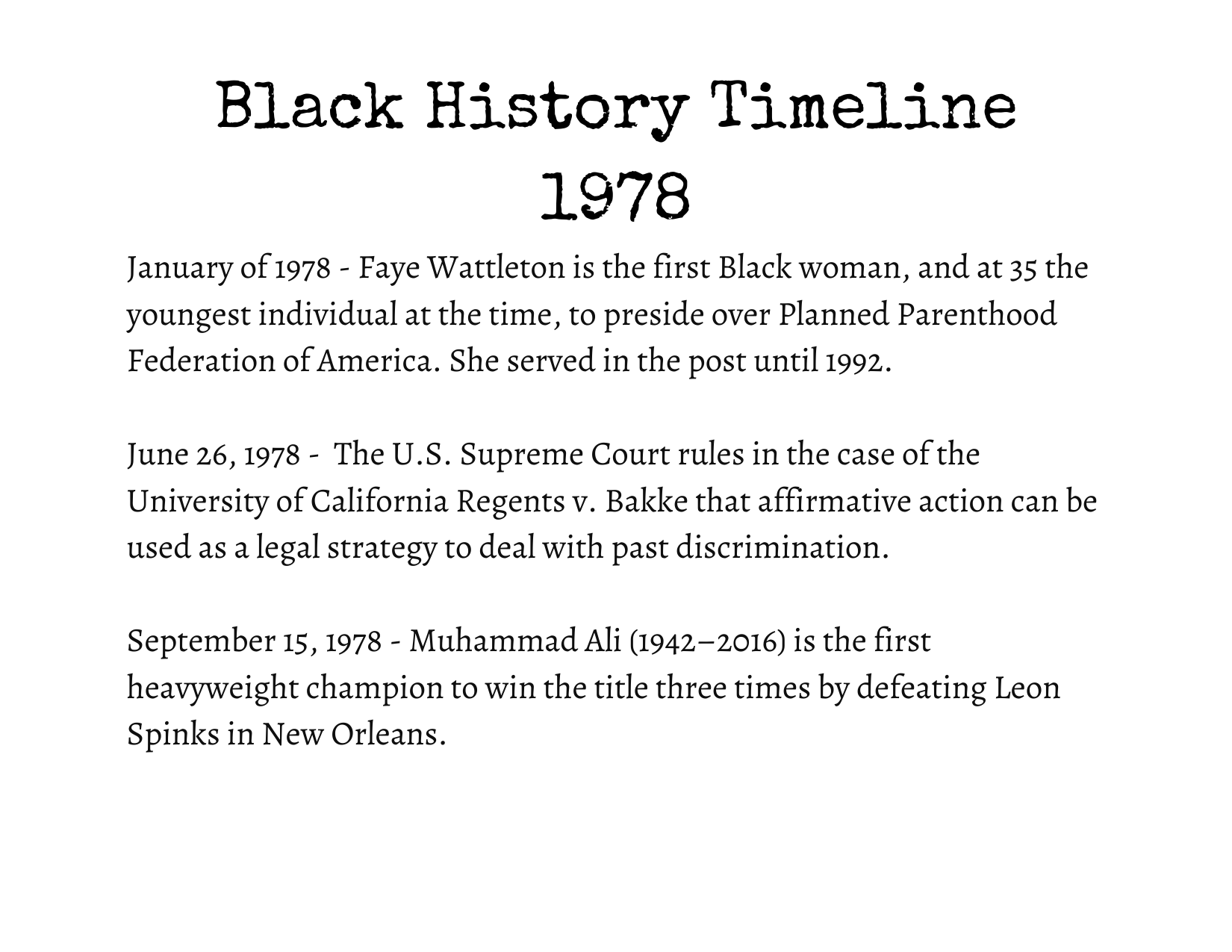 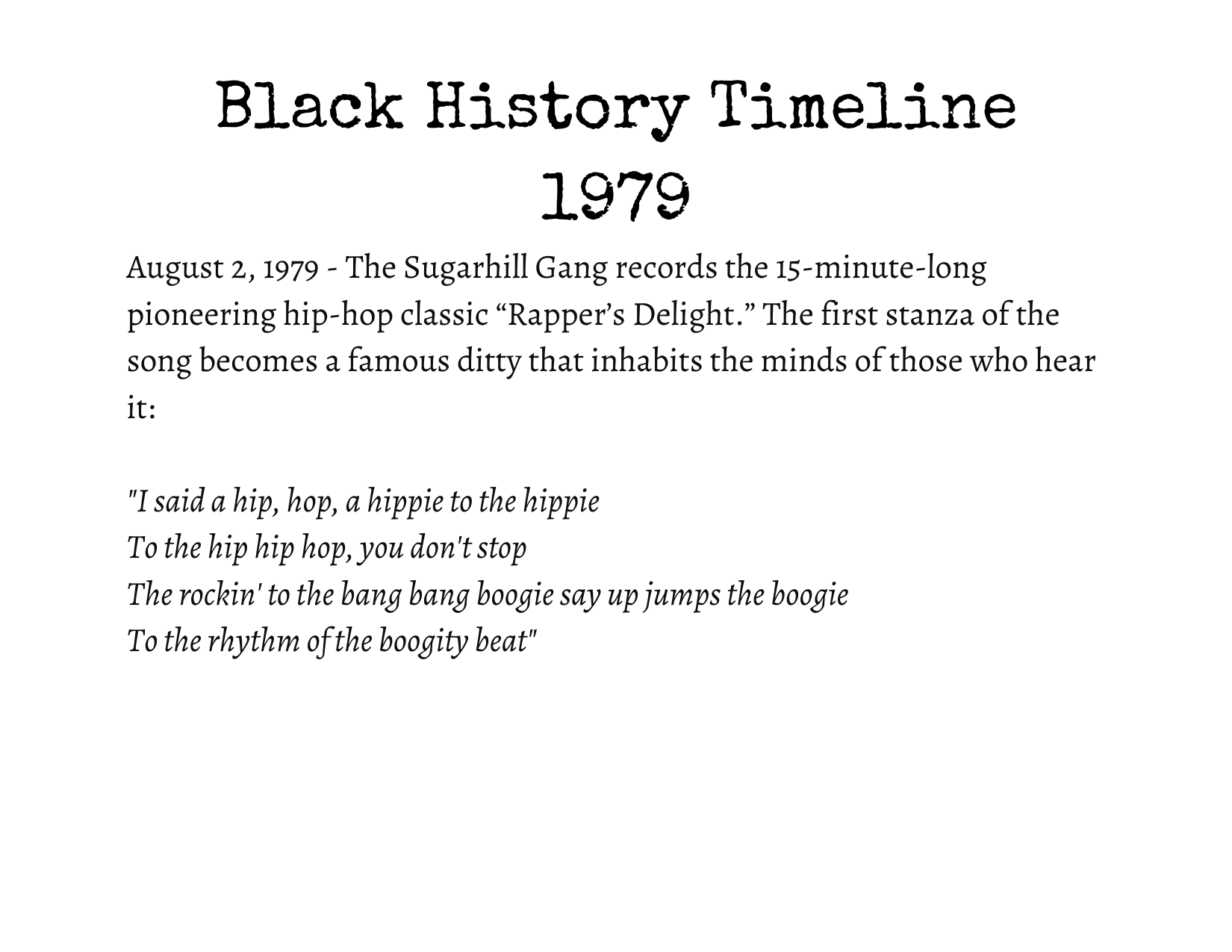 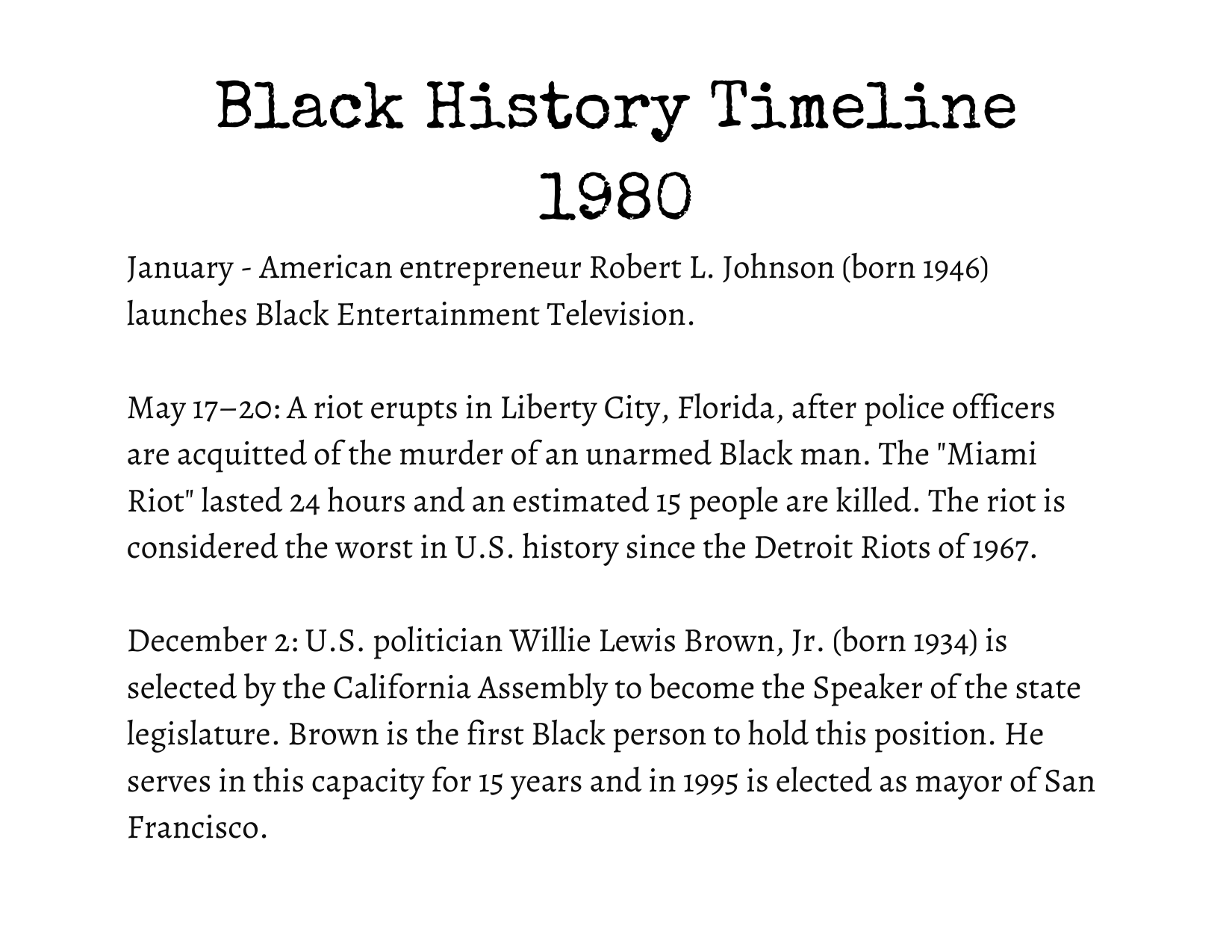 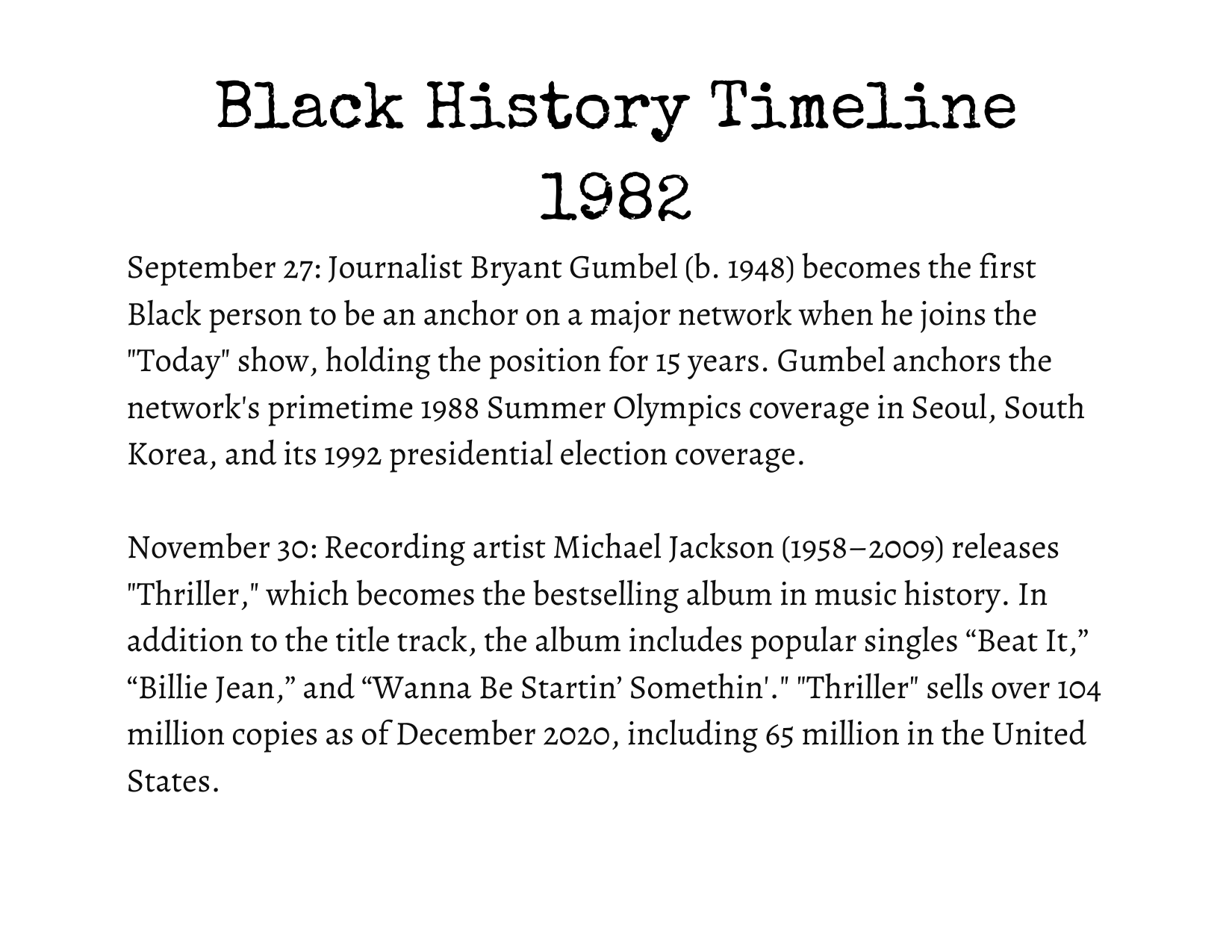 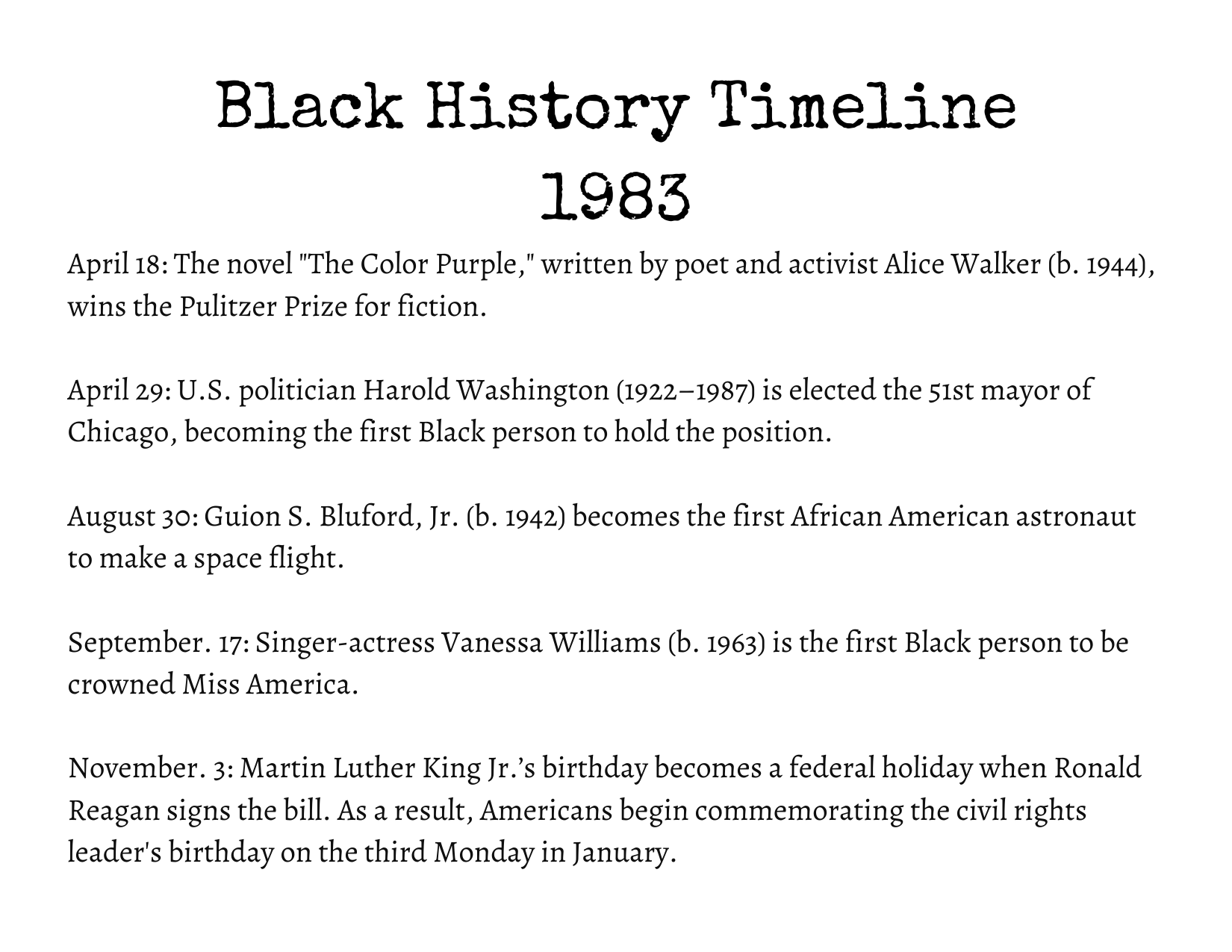 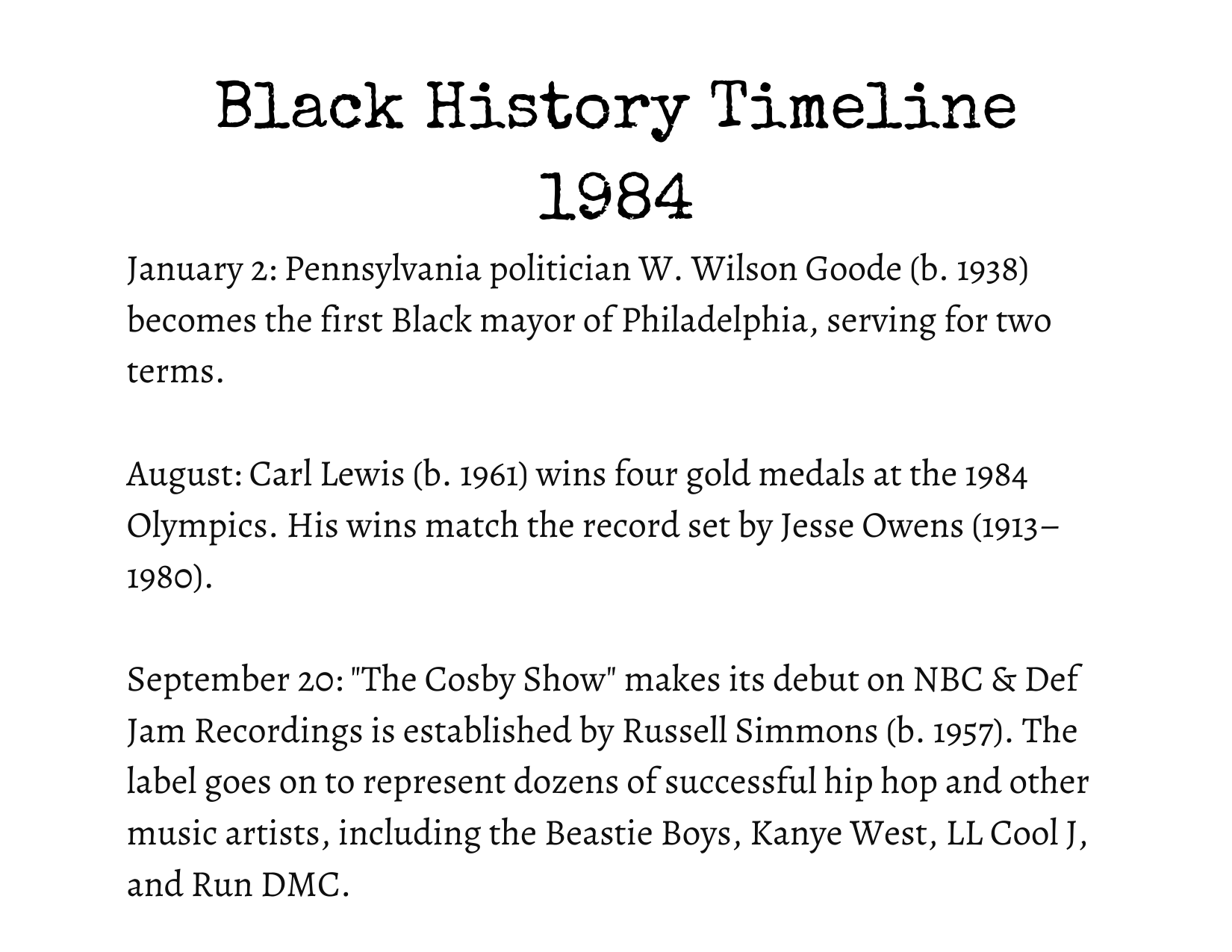 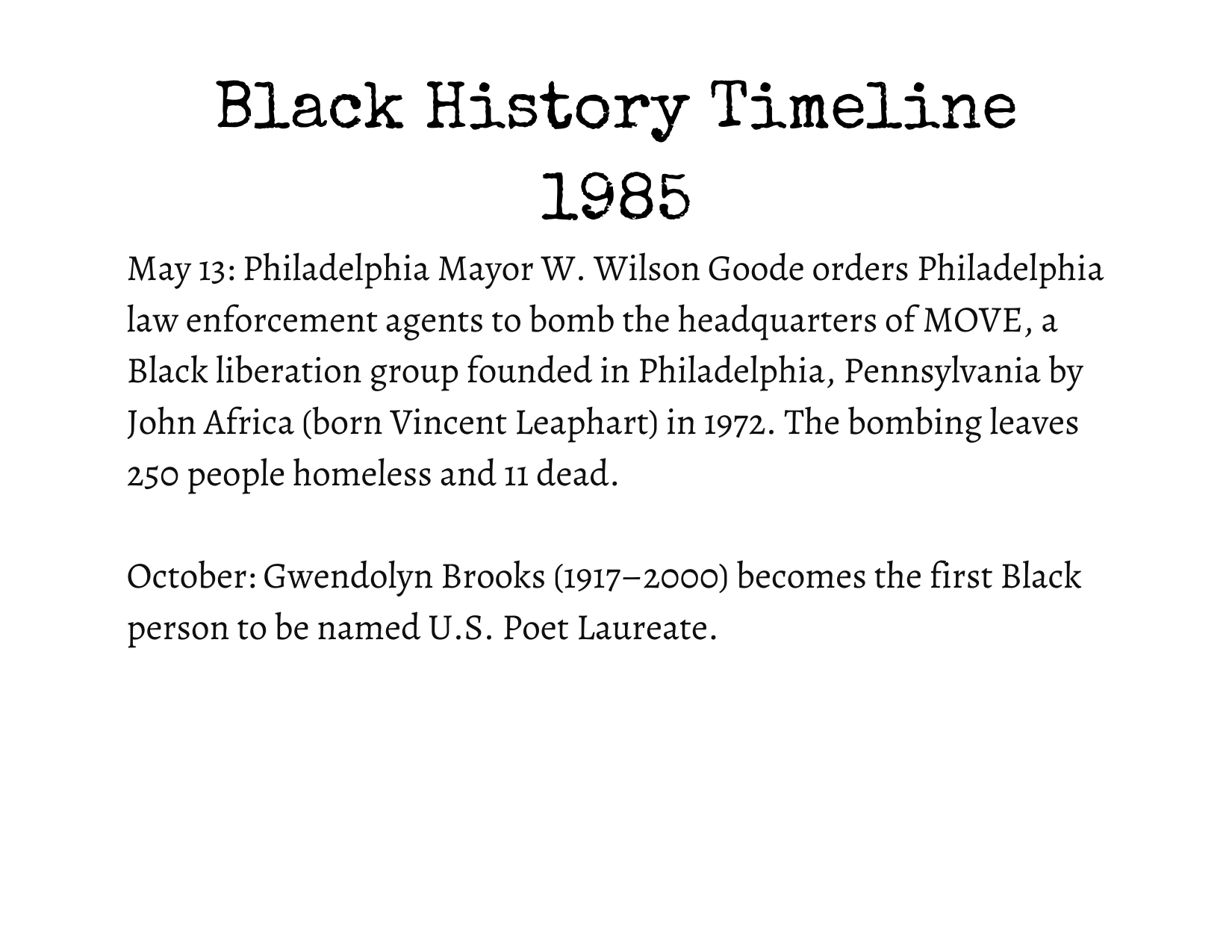 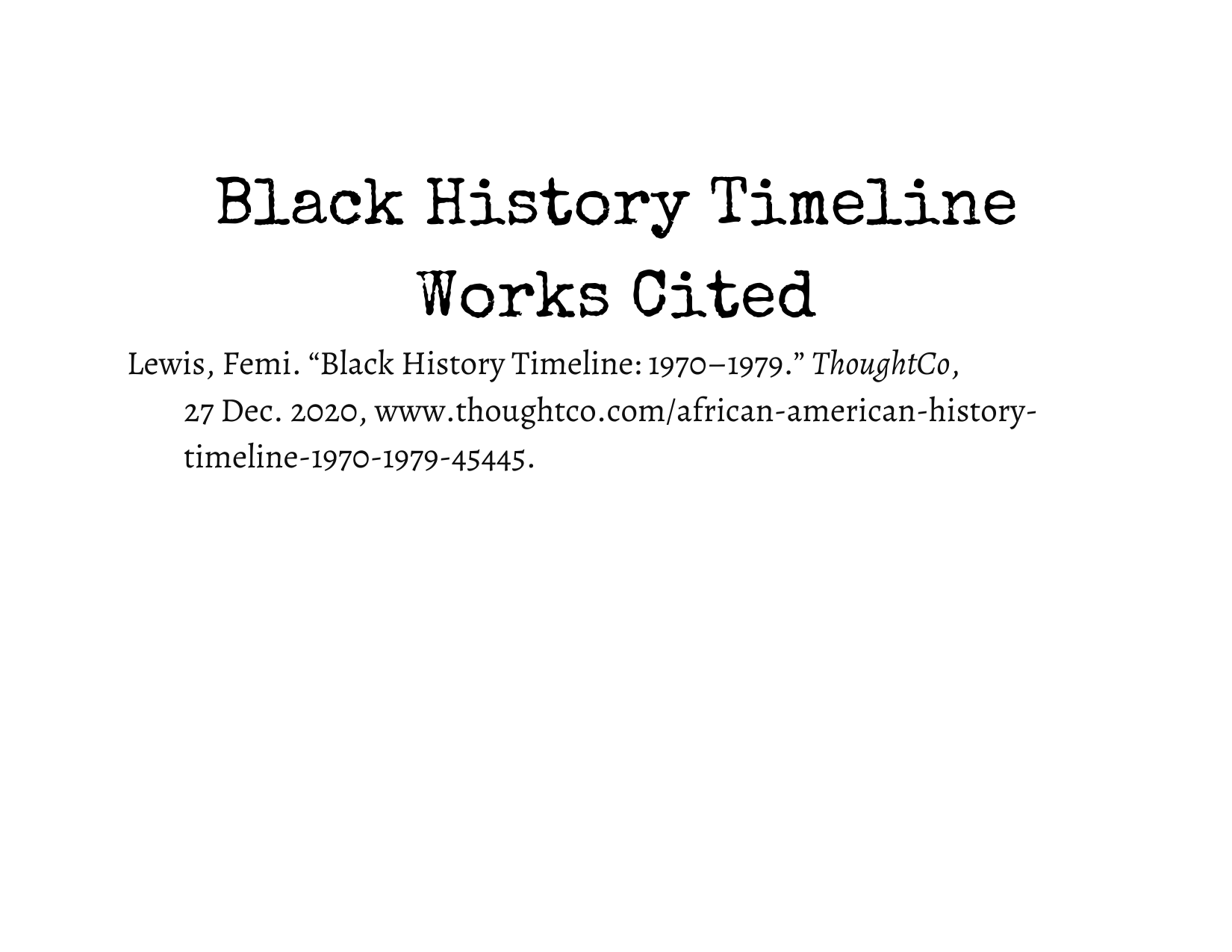