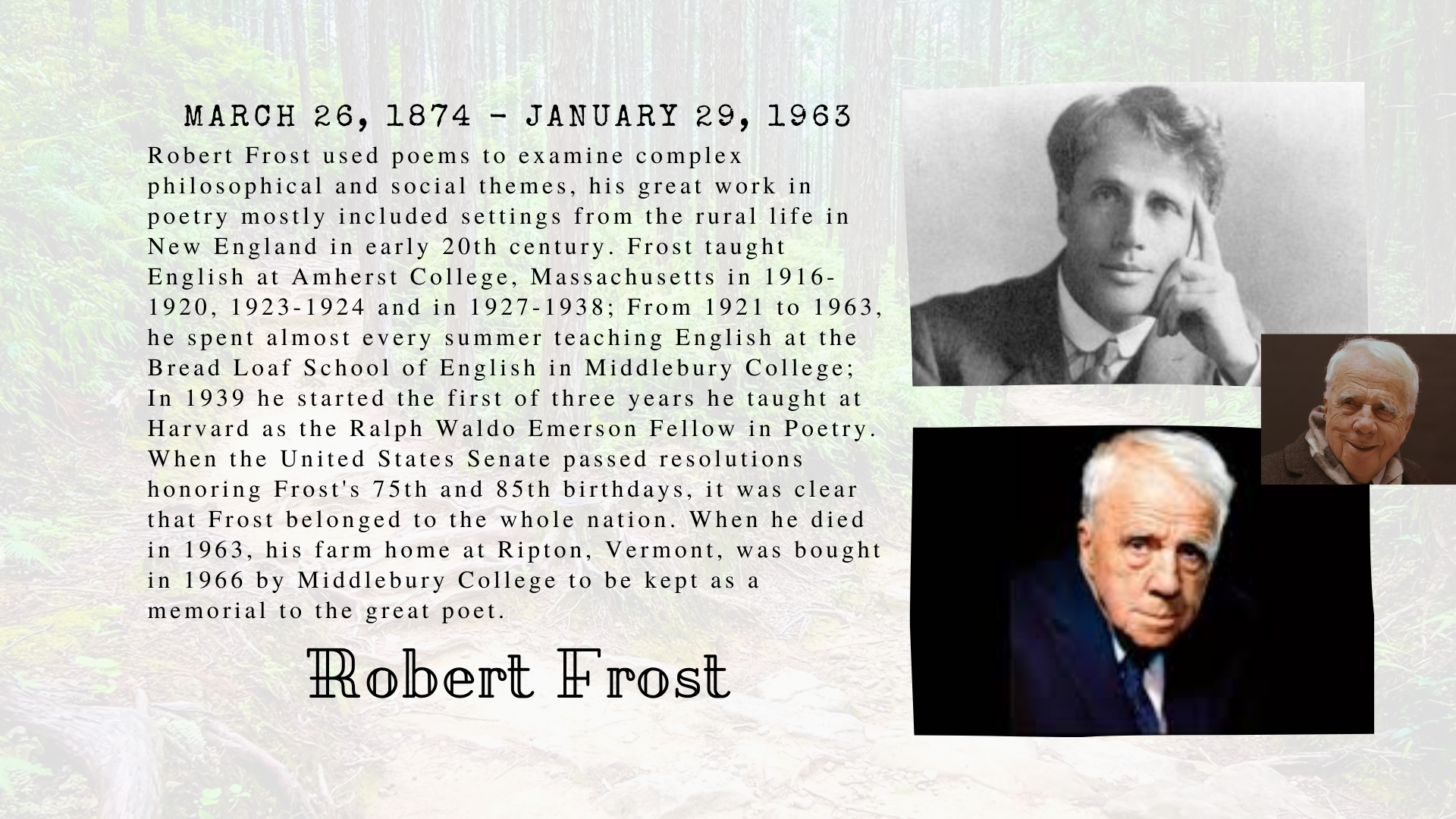 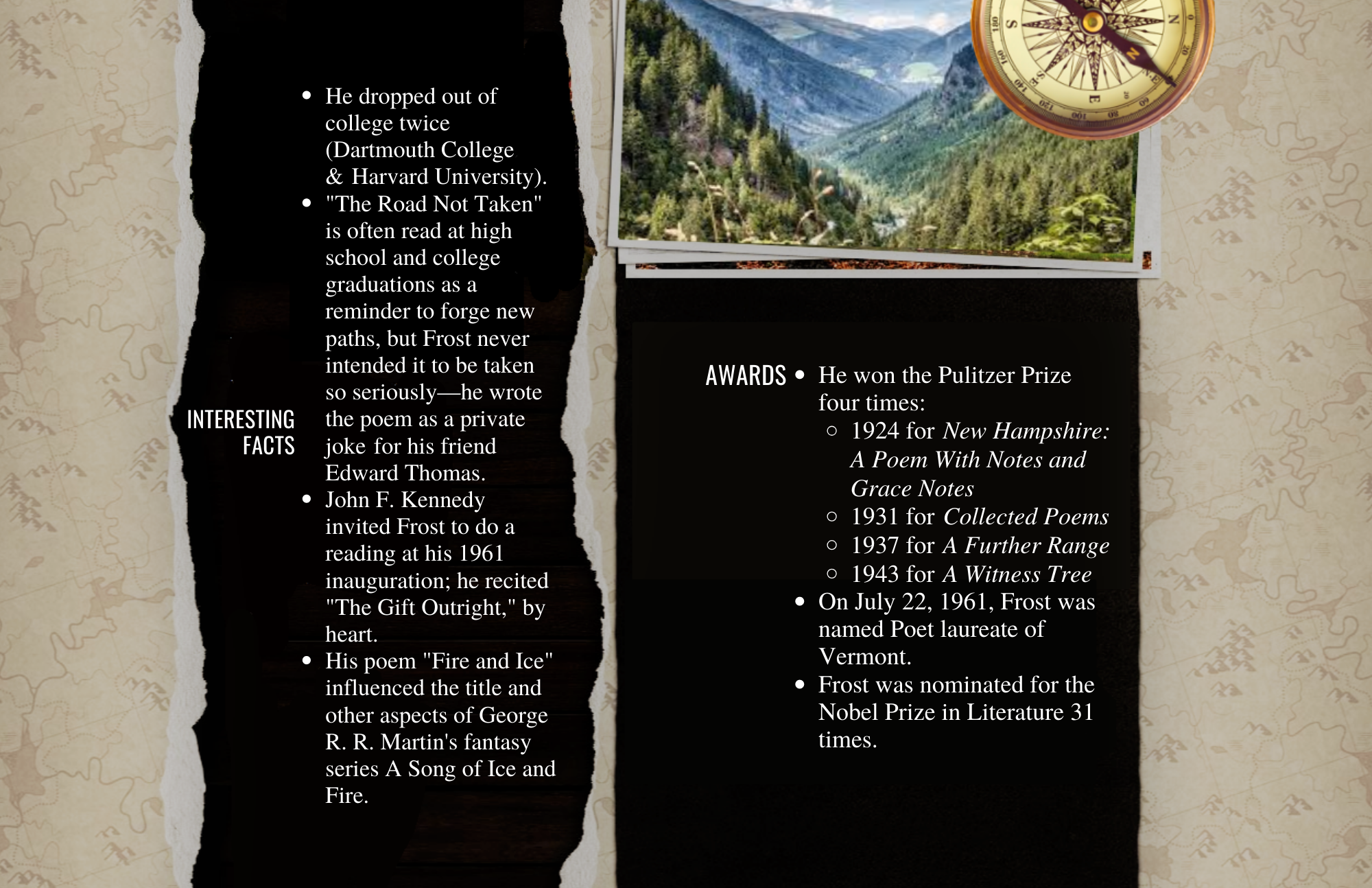 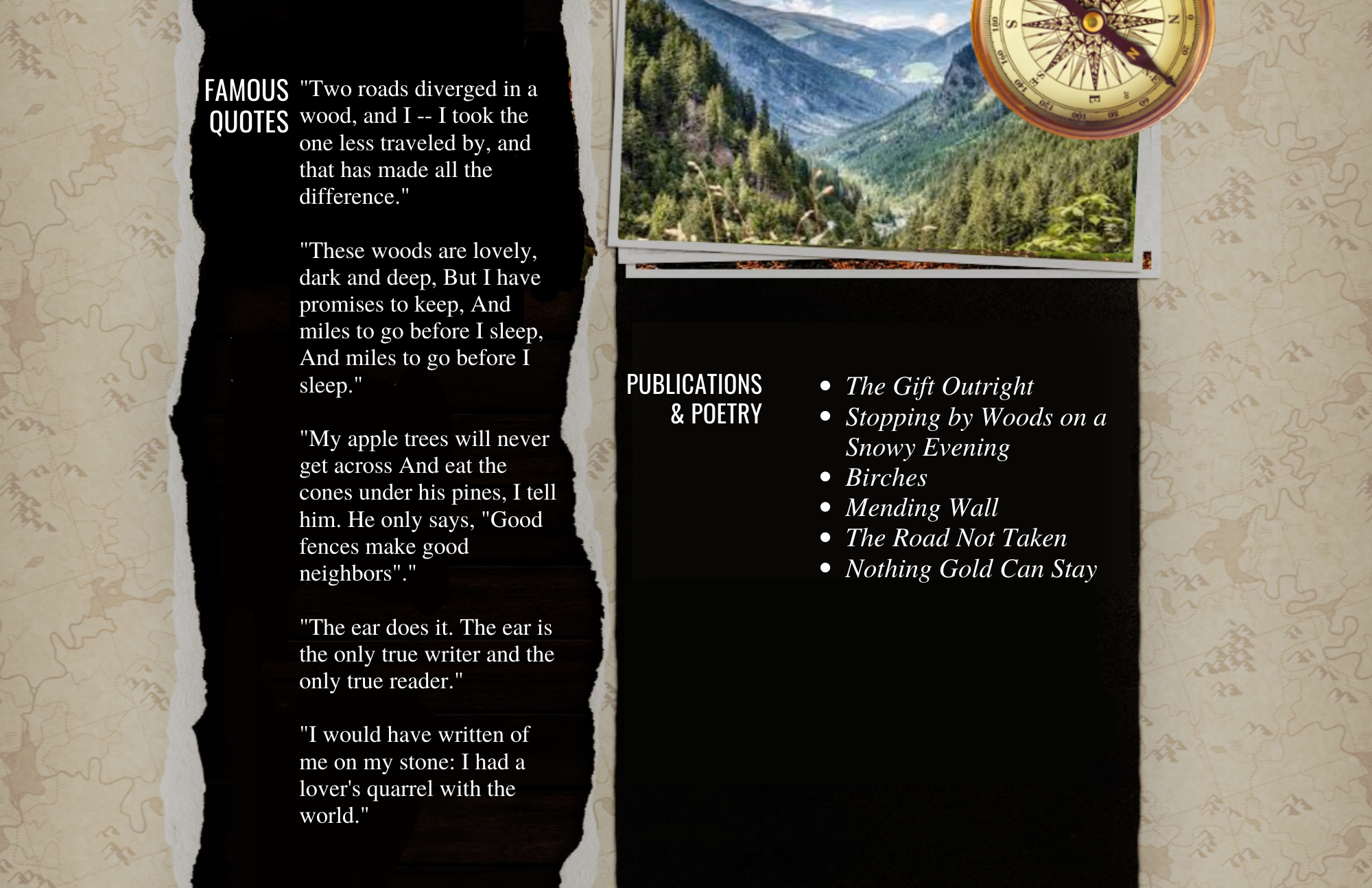 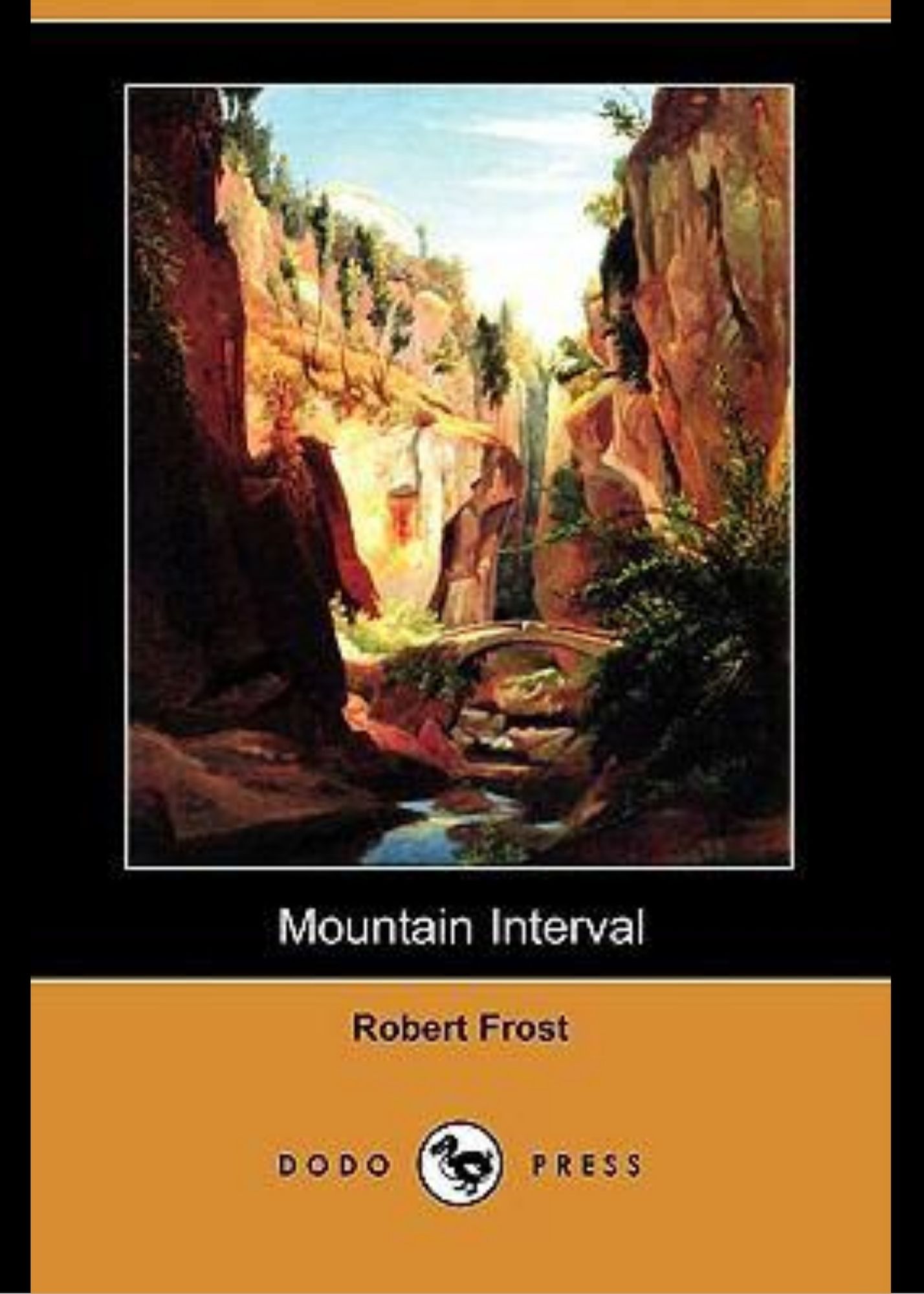 Mountain Interval is a 1916 poetry collection written by American writer Robert Frost. It is Frost's third poetic volume and was published by Henry Holt. 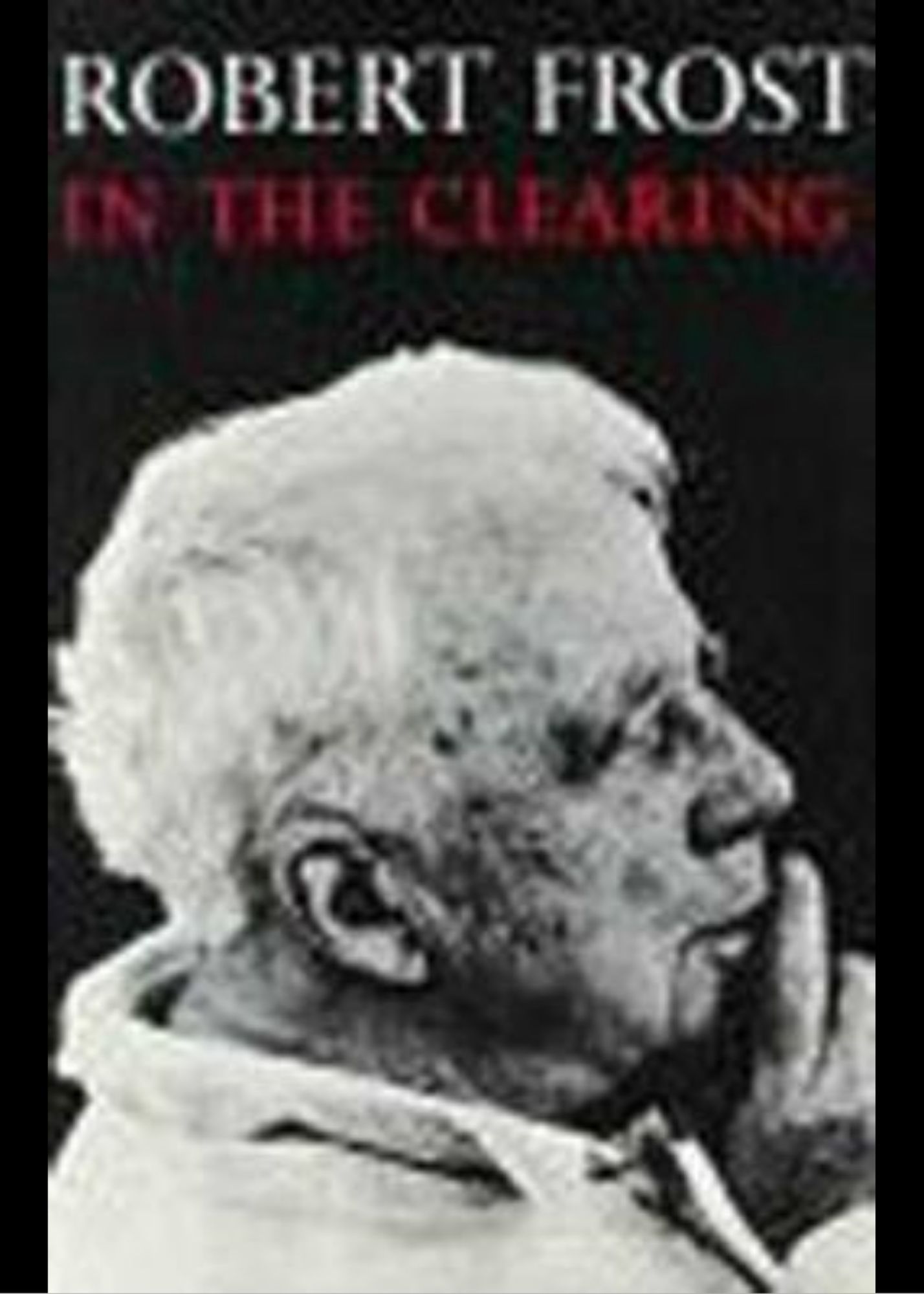 In the Clearing is a 1962 poetry collection by Robert Frost. It contains the poem "For John F. Kennedy His Inauguration", much of which Frost had composed to be read at President Kennedy's inauguration but which he did not read. 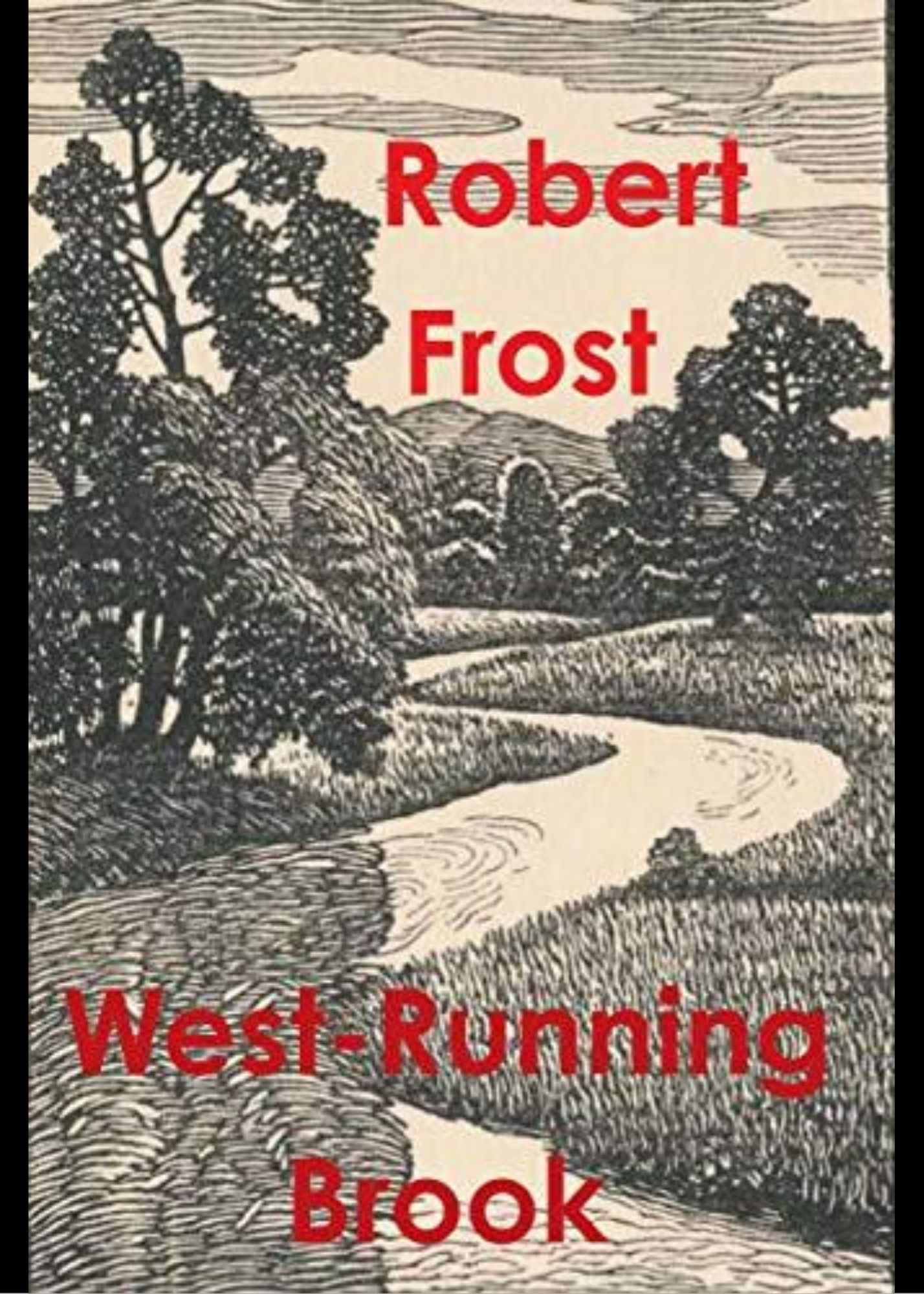 West-Running Brook is a book of poetry by Robert Frost, written in 1923 and published by Henry Holt and Co. in 1928, and containing woodcuts by J. J. Lankes. 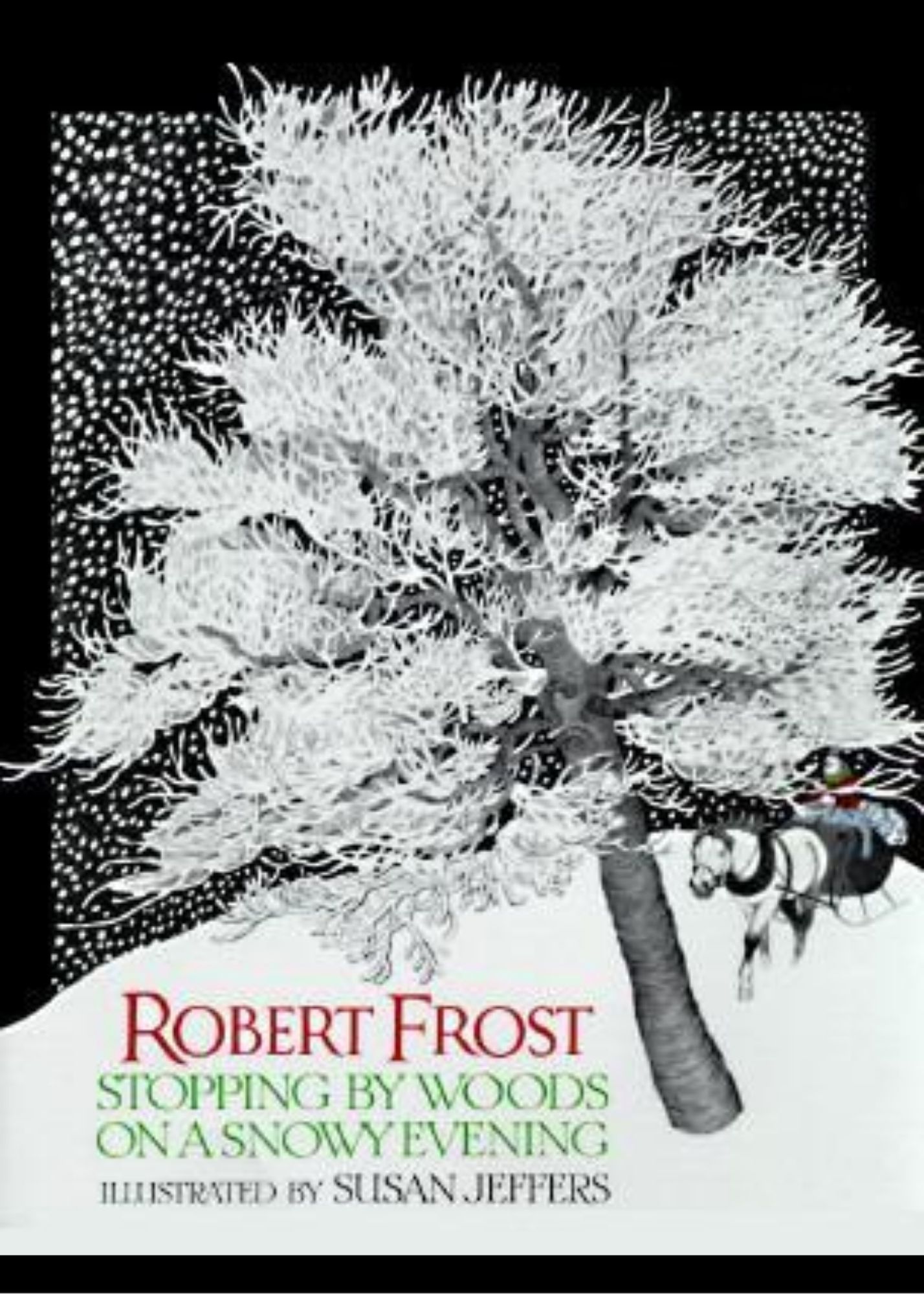 "Stopping by Woods on a Snowy Evening" is a poem written in 1922 by Robert Frost, and published in 1923 in his New Hampshire volume. Imagery, personification, and repetition are prominent in the work. In a letter to Louis Untermeyer, Frost called it "my best bid for remembrance". 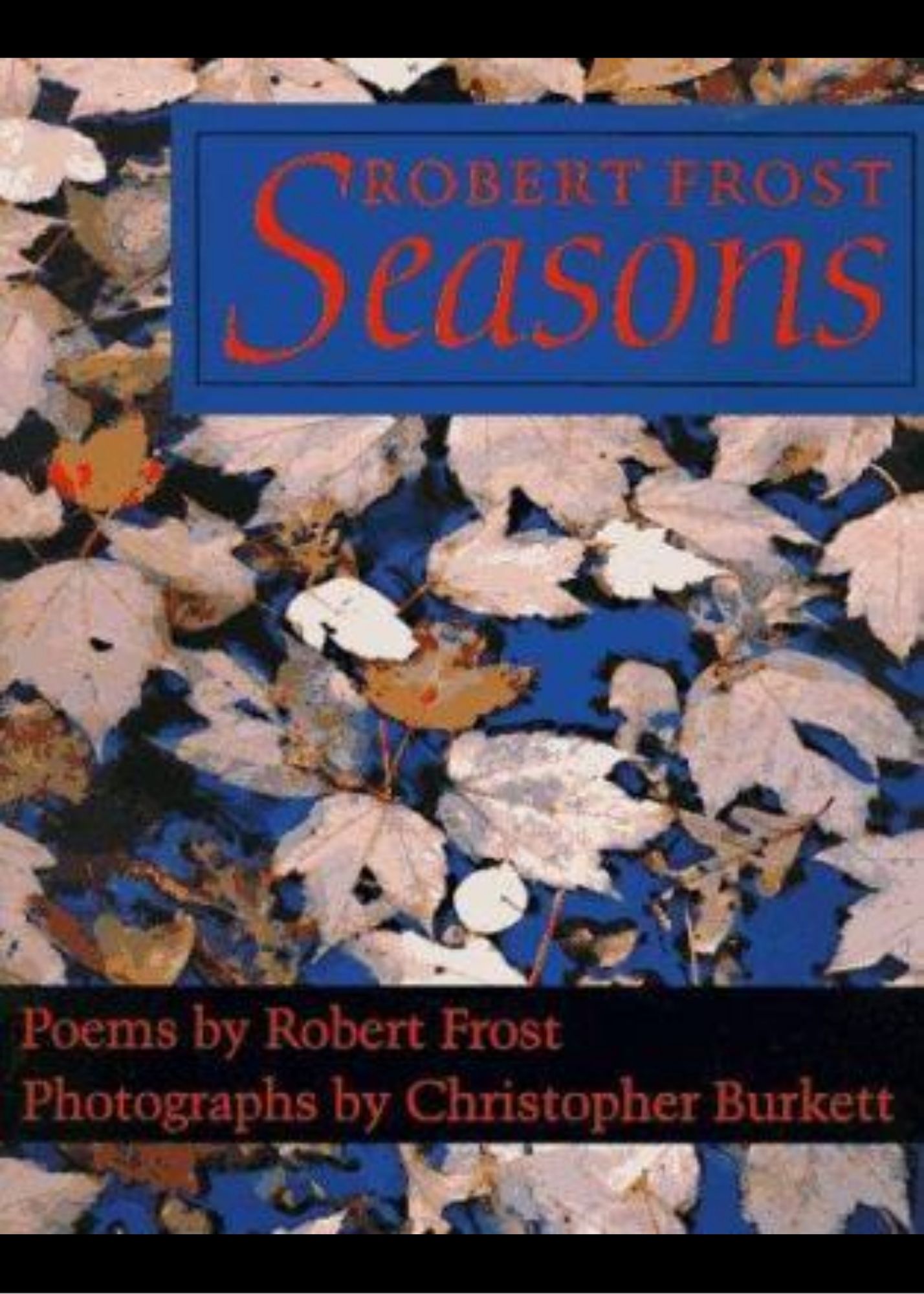 This selection of four-time Pulitzer Prize-winning poet, Robert Frost's verse is coupled with the breathtaking landscape photographs of Christopher Burkett. Seasons is a lavish volume that ambles through the year with beauty and simplicity. 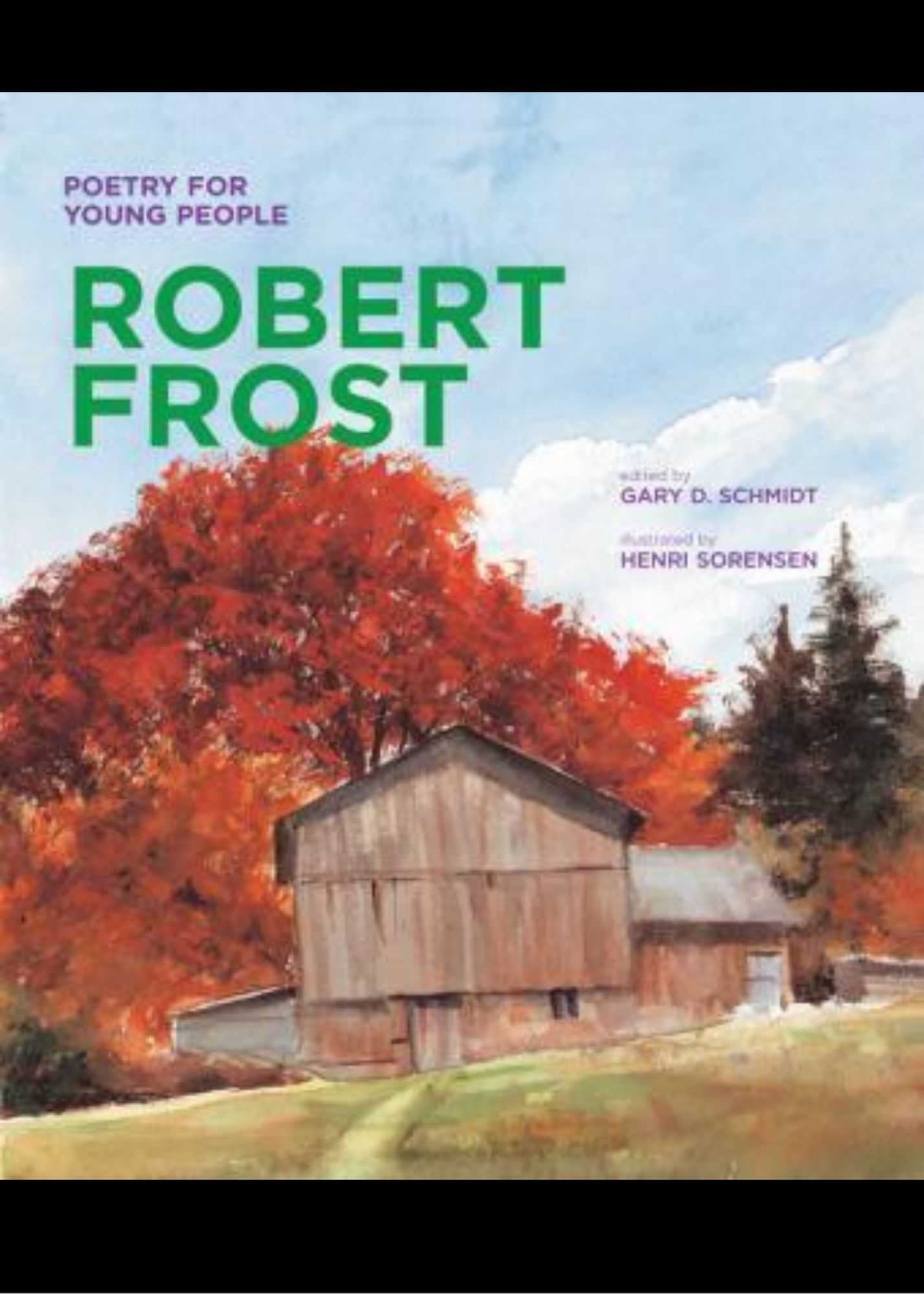 Use all your senses—not just your eyes—when you read Robert Frost’s remarkable poems. Your own world will quickly melt away as Frost draws you into winter wonderlands, forests, and fields. More than twenty-five of the Pulitzer-Prize winner’s best-loved poems are included, along with stunning illustrations, in this introduction to the work of one of America’s greatest poets. 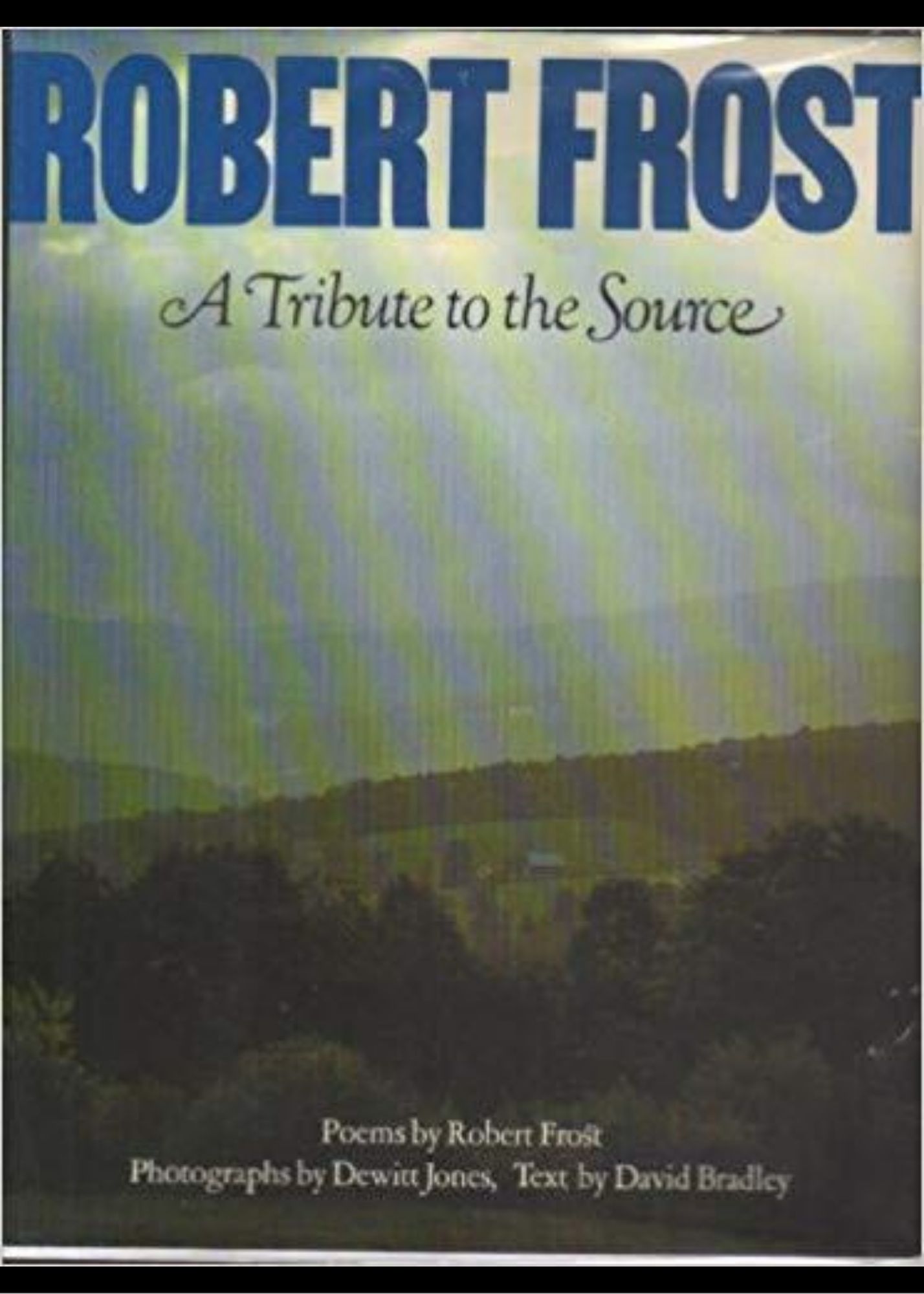 Fifty-three of Frost's outstanding poems are combined with forty-four color photographs and a biographical text to illuminate the connections between the poet and New England and the natural sources of his inspiration.