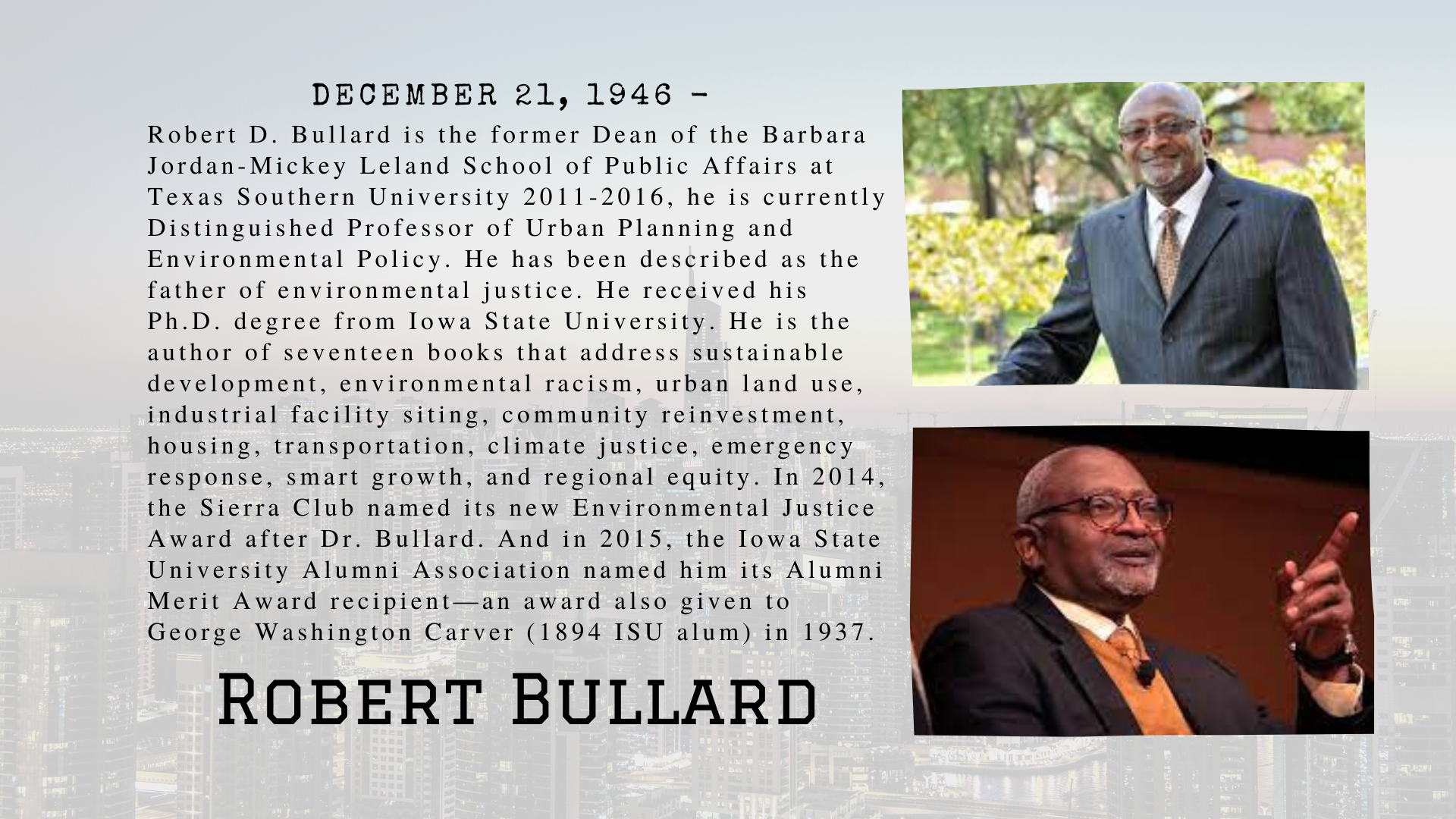 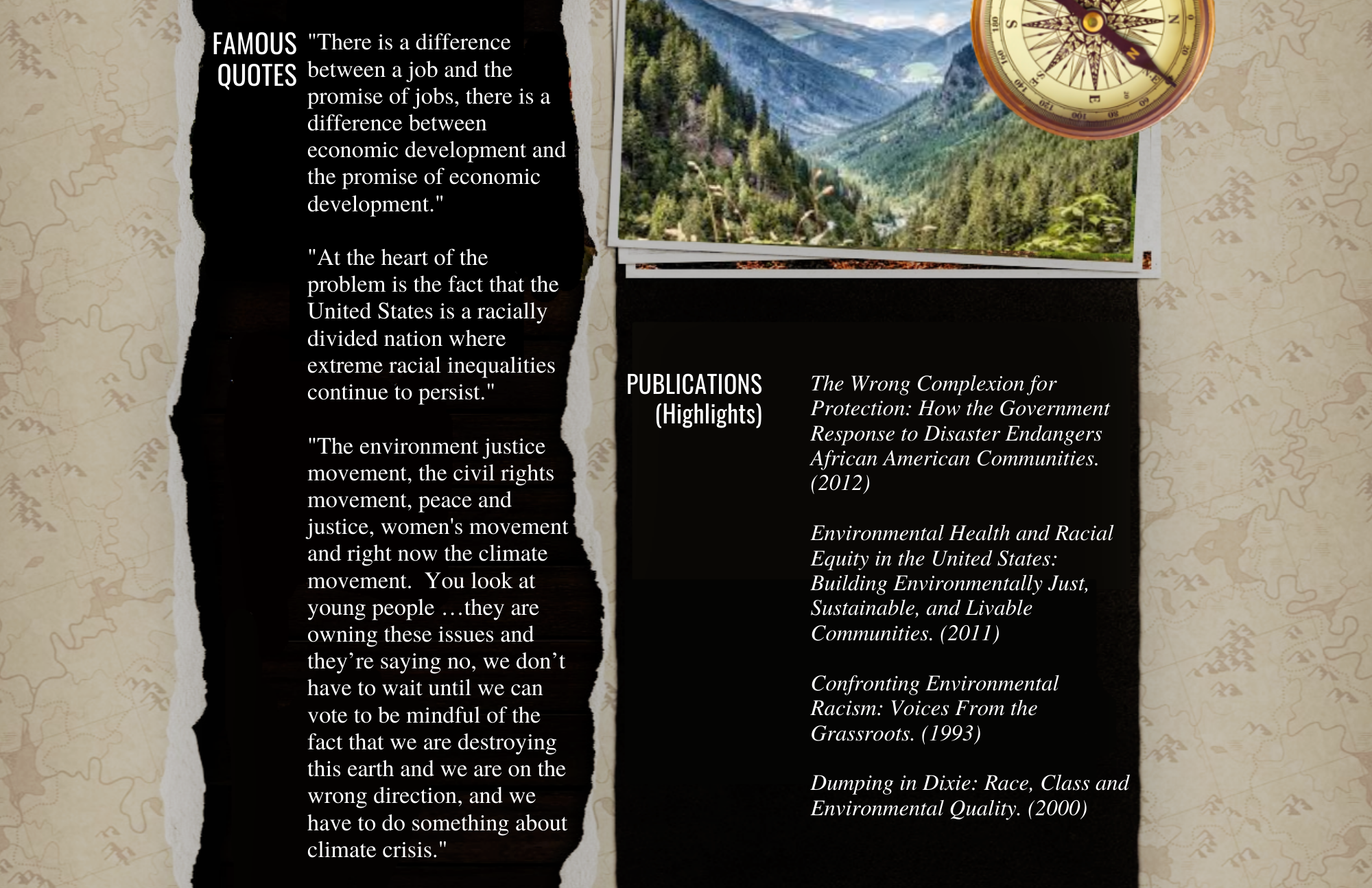 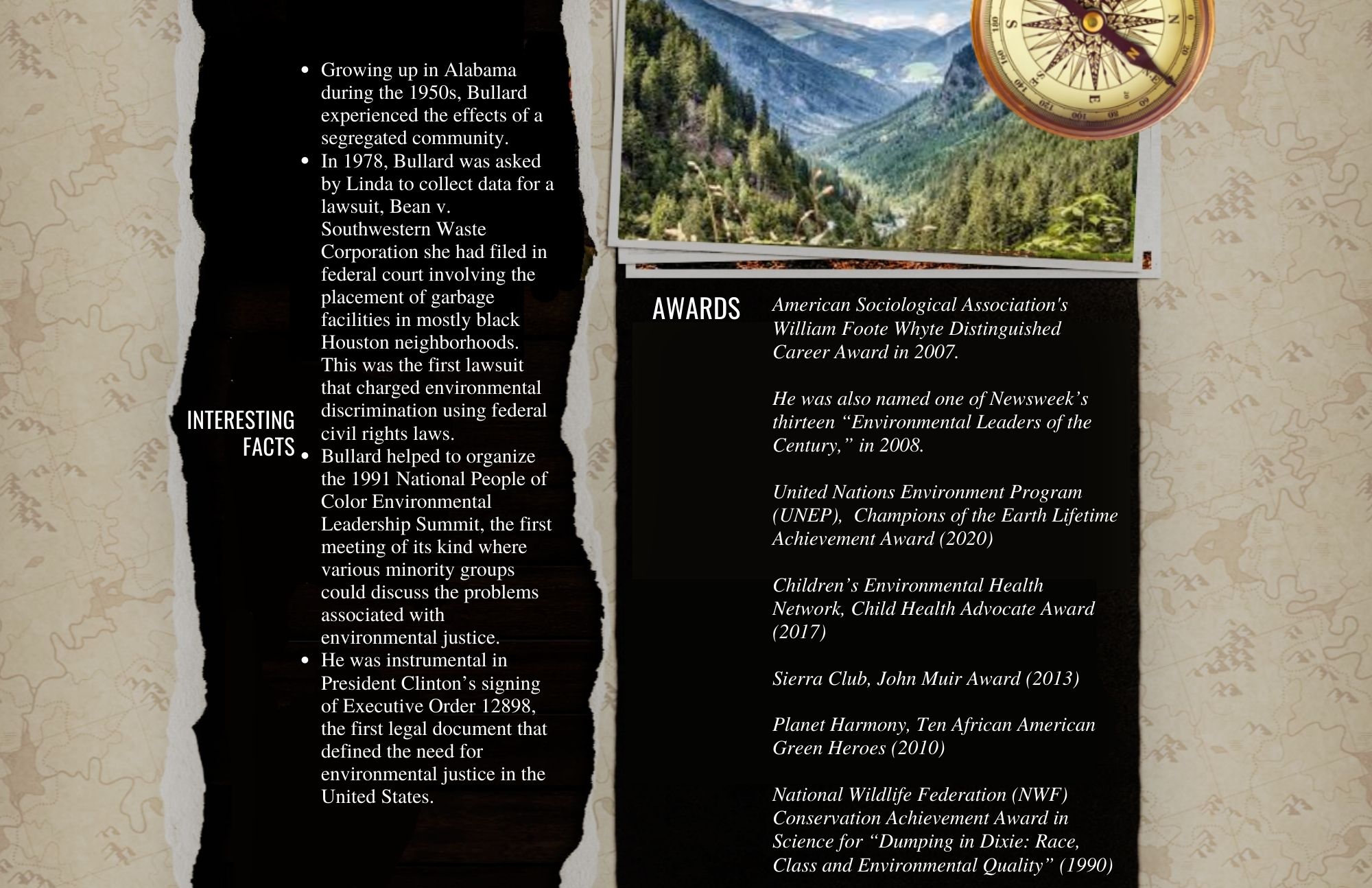 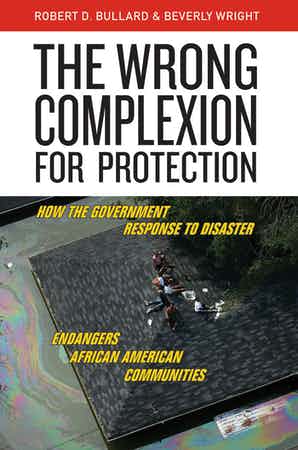 The Wrong Complexion for Protection

In The Wrong Complexion for Protection, Robert D. Bullard and Beverly Wright place the government response to natural and human-induced disasters in historical context over the past eight decades. They compare and contrast how the government responded to emergencies, including environmental and public health emergencies, toxic contamination, industrial accidents, bioterrorism threats and show that African Americans are disproportionately affected. Bullard and Wright argue that uncovering and eliminating disparate disaster response can mean the difference between life and death for those most vulnerable in disastrous times. 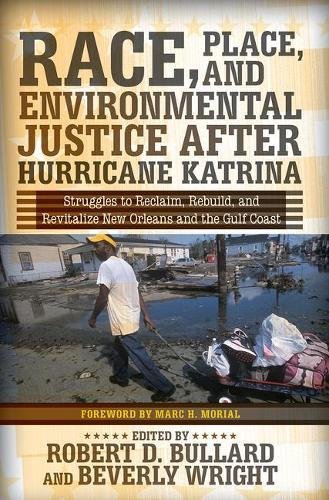 Race, Place, and Environmental Justice After Hurricane Katrina: Struggles to Reclaim, Rebuild, and Revitalize New Orleans and the Gulf Coast

On August 29, 2005, Hurricane Katrina made landfall near New Orleans leaving death and destruction across the Louisiana, Mississippi, and Alabama Gulf Coast counties. The lethargic and inept emergency response that followed exposed institutional flaws, poor planning, and false assumptions that are built into the emergency response and homeland security plans and programs. Questions linger: What went wrong? Can it happen again? Is our government equipped to plan for, mitigate, respond to, and recover from natural and manmade disasters? Can the public trust government response to be fair? Does race matter? Racial disparities exist in disaster response, cleanup, rebuilding, reconstruction, and recovery. Race plays out in natural disaster survivors' ability to rebuild, replace infrastructure, obtain loans, and locate temporary and permanent housing 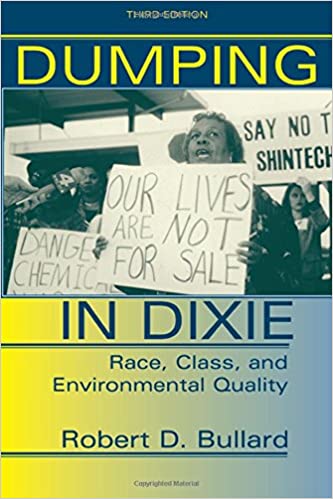 This book provides the major economic, social, and psychological impacts associated with the siting of noxious facilities and their significance in mobilizing the African American community. It explores the barriers to environmental and social justice experienced by African Americans. 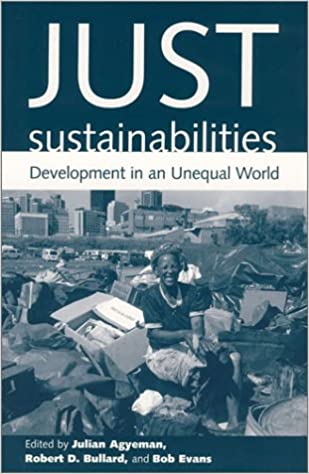 Environmental activists and academics alike are realizing that a sustainable society must be a just one. Environmental degradation is almost always linked to questions of human equality and quality of life. Throughout the world, those segments of the population that have the least political power and are the most marginalized are selectively victimized by environmental crises. Just Sustainabilities argues that social and environmental justice within and between nations should be an integral part of the policies and agreements that promote sustainable development. The book addresses many aspects of the links between environmental quality and human equality and between sustainability and environmental justice more generally. The topics discussed include anthropocentrism; biotechnology; bioprospecting; biocultural assimilation; deep and radical ecology; ecological debt; ecological democracy; ecological footprints; ecological modernization; feminism and gender; globalization; participatory research; place, identity, and legal rights; precaution; risk society; selective victimization; and valuation. 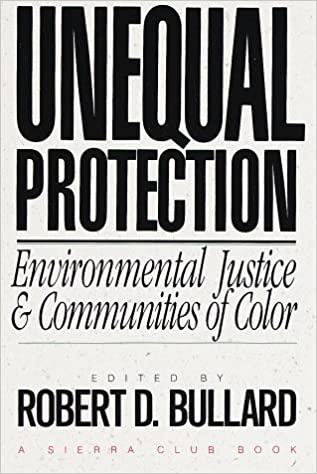 This week, we're bringing you an episode from another podcast we think you might enjoy, Broken Ground from the Southern Environmental Law Center. Dr. Robert Bullard, the father of environmental justice, talks with Broken Ground host Claudine Ebeid McElwain about how communities of color are disproportionally impacted by climate change, pollution, and environmental destruction.

Dr. Robert Bullard, Distinguished Professor at Texas Southern University and a transformational figure in the environmental justice movement, says the environment is not just out in the woods and wilderness; it’s everywhere. “It's where we live, work, play, worship, learn, as well as the physical and natural world,” he says.

Robert’s devoted much of his life to documenting how environmental racism puts Black people and other people of color at higher risk from polluted air and water, natural disasters, and other natural threats. In this episode of Threshold Conversations, Amy and Robert talk about the origins of his pioneering research, the battle to get environmental justice on the agendas of large, white-dominated environmental groups, and what gives him hope.