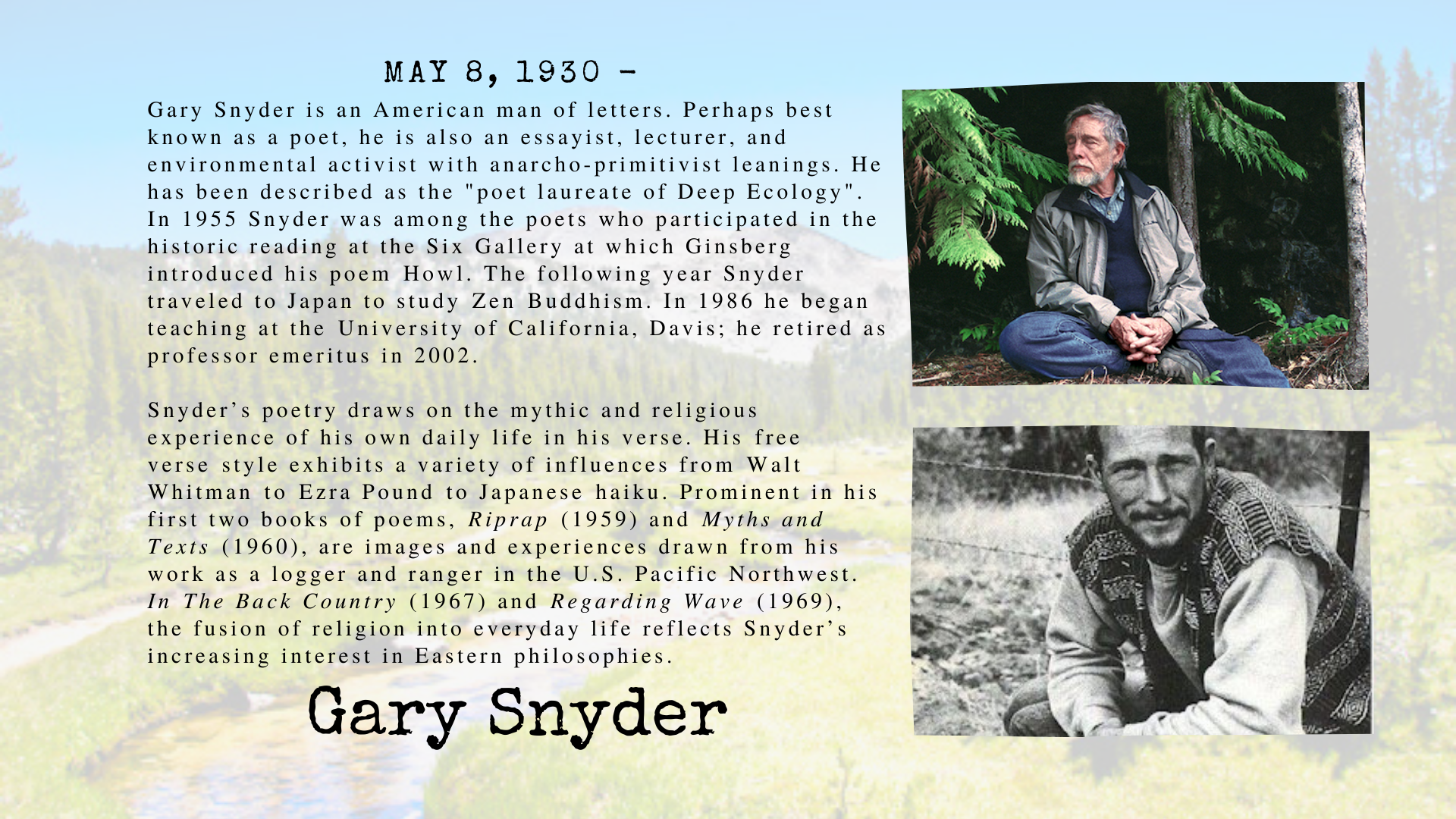 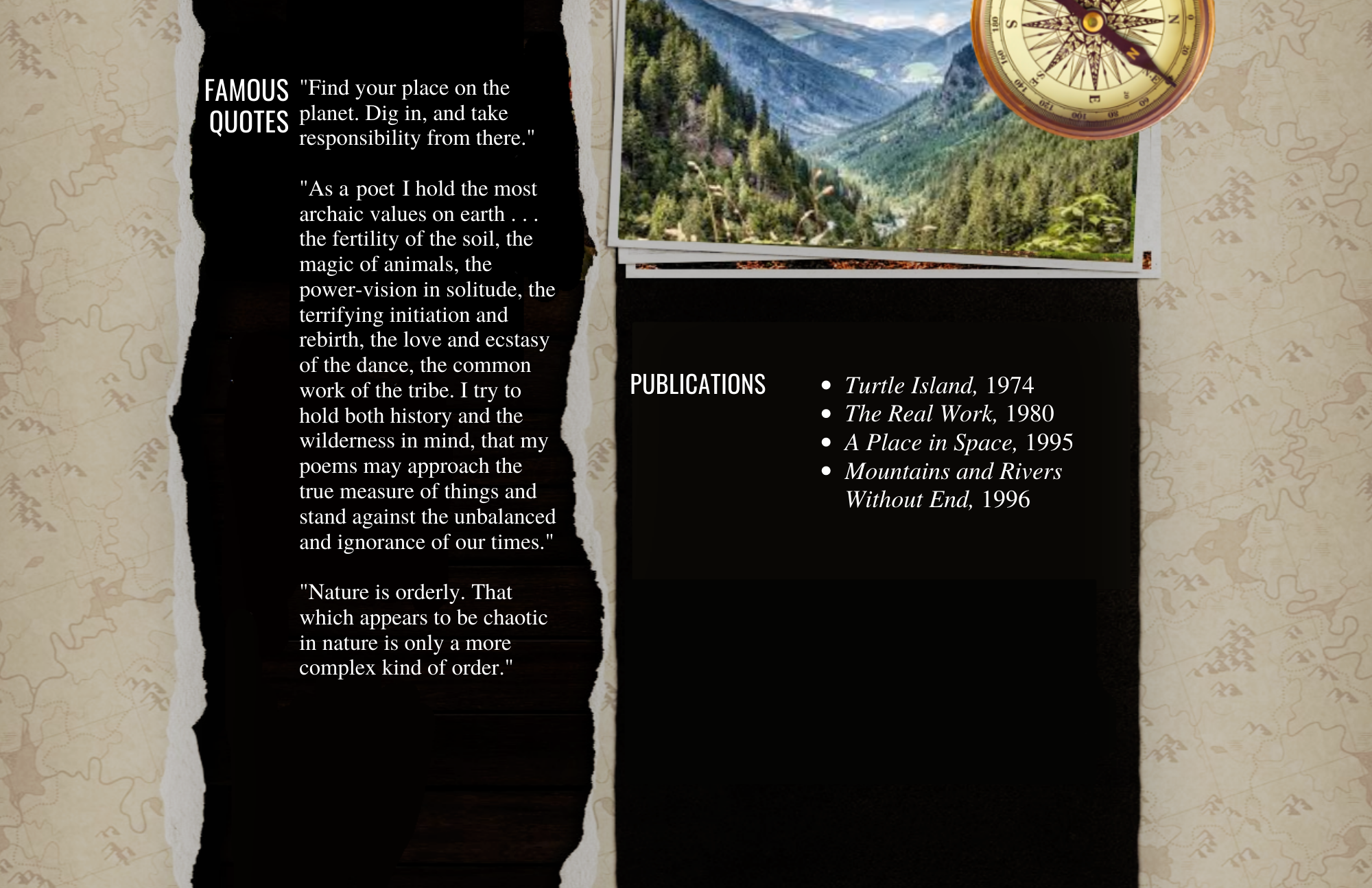 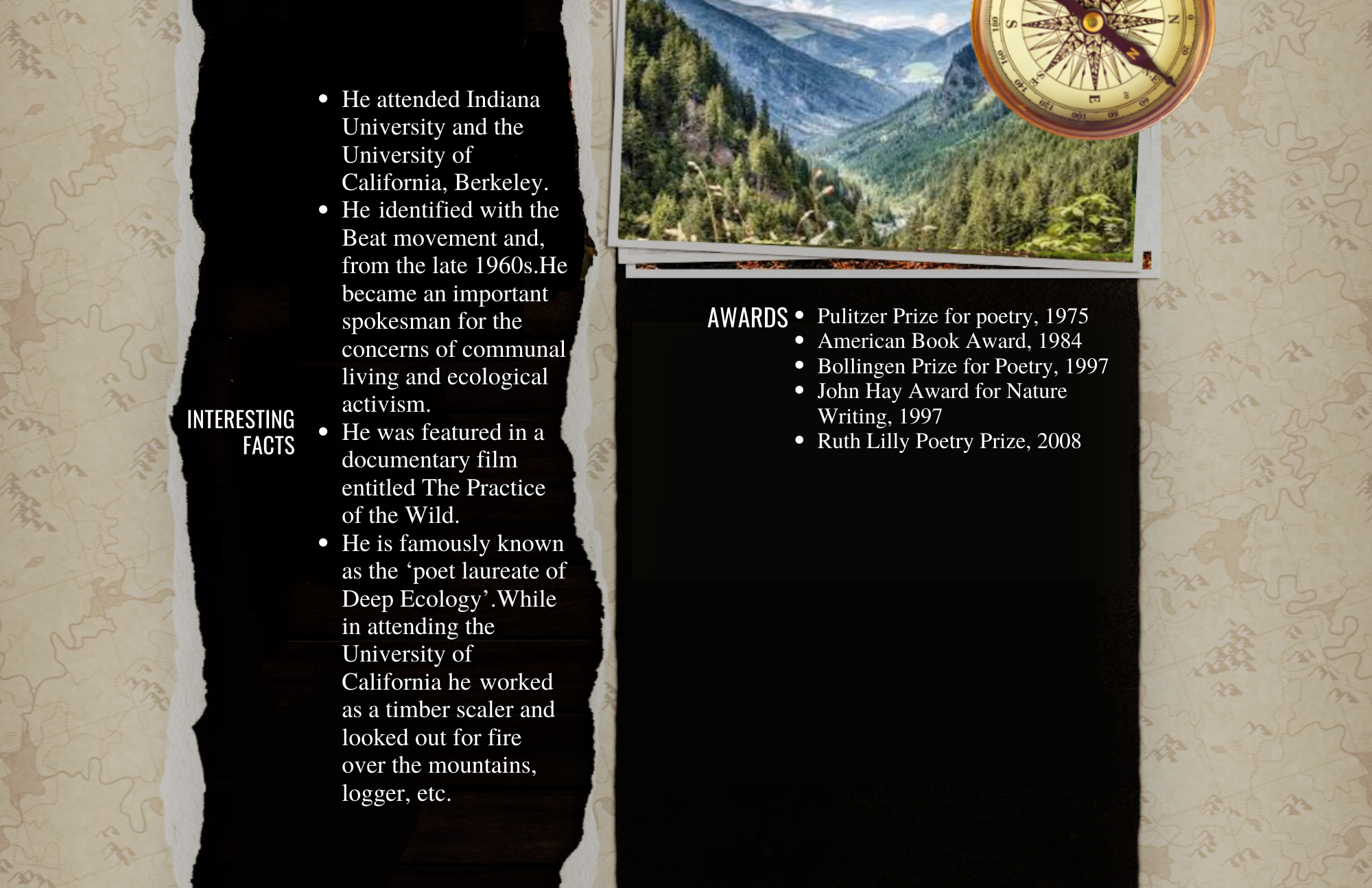 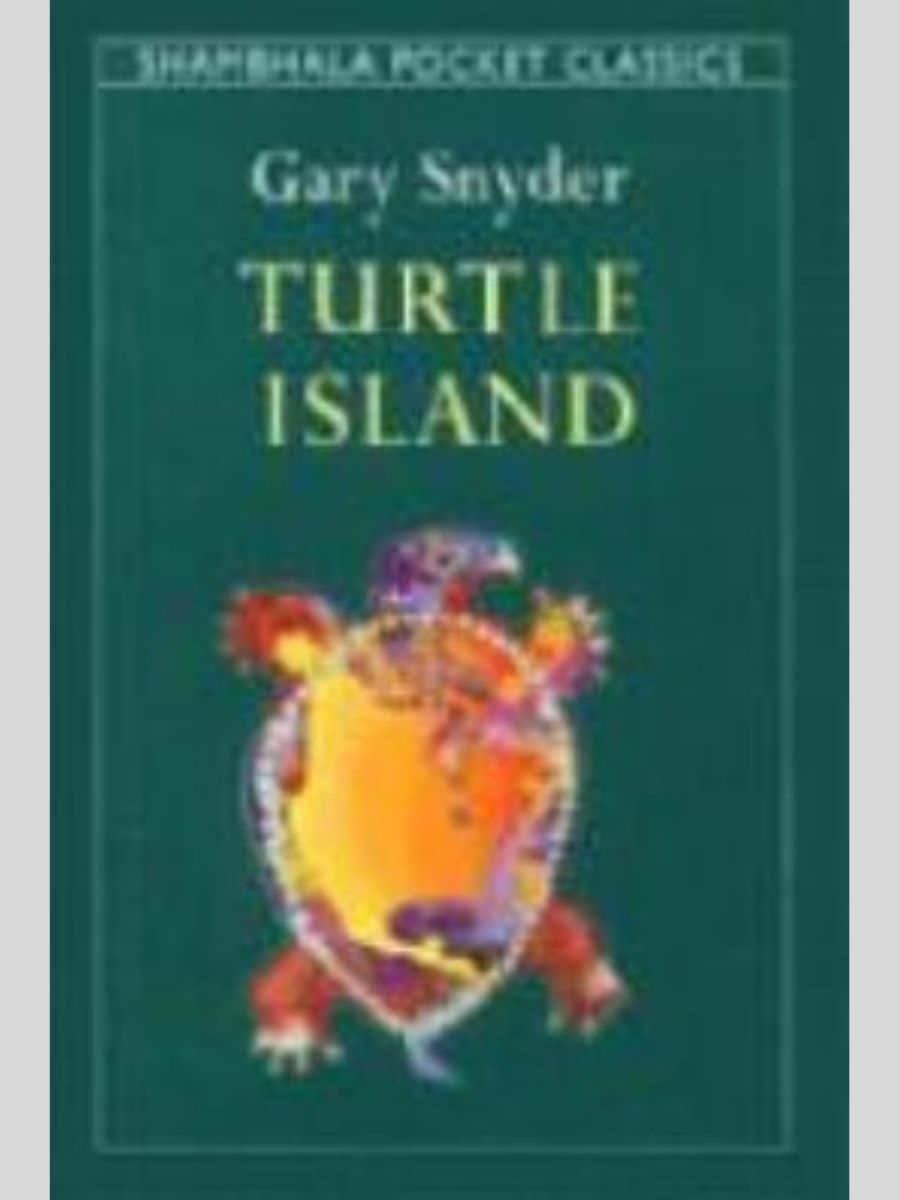 Turtle Island is a book of poems and essays written by Gary Snyder and published by New Directions in 1974. Within it, Snyder expresses his vision for humans to live in harmony with the earth and all its creatures. 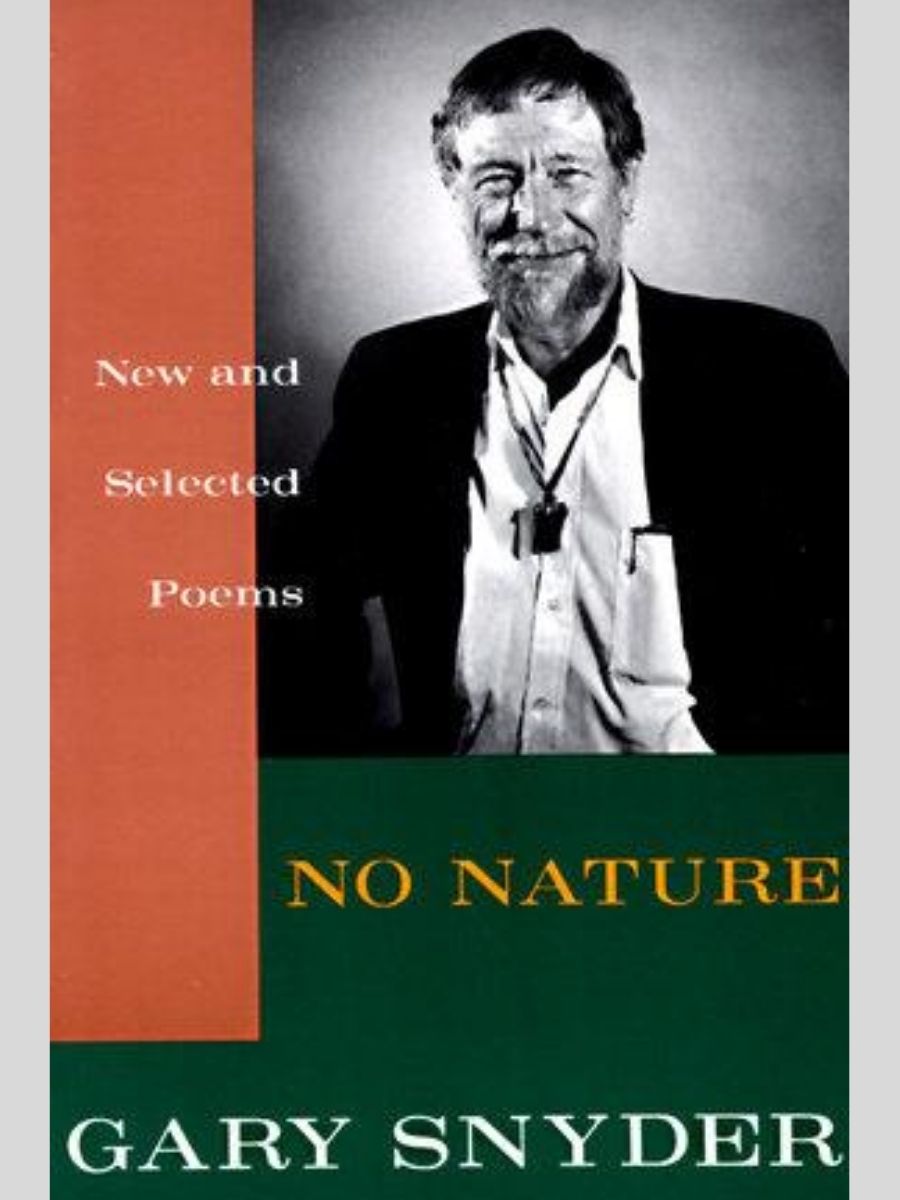 "The greatest of living nature poets. . . . It helps us to go on, having Gary Snyder in our midst."--Los Angeles Times. 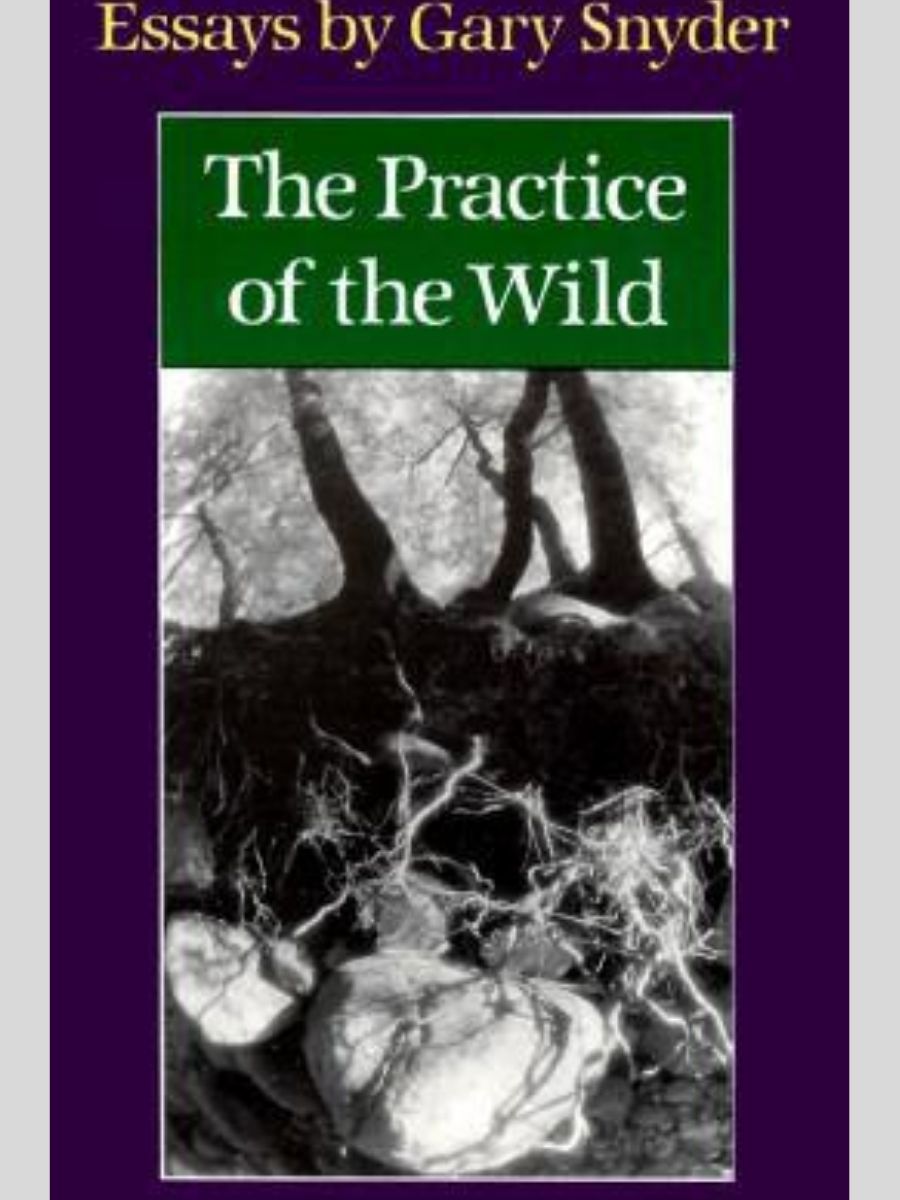 The Practice of the Wild

The nine captivatingly meditative essays in The Practice of the Wild display the deep understanding and wide erudition of Gary Snyder in the ways of Buddhist belief, wildness, wildlife, and the world. 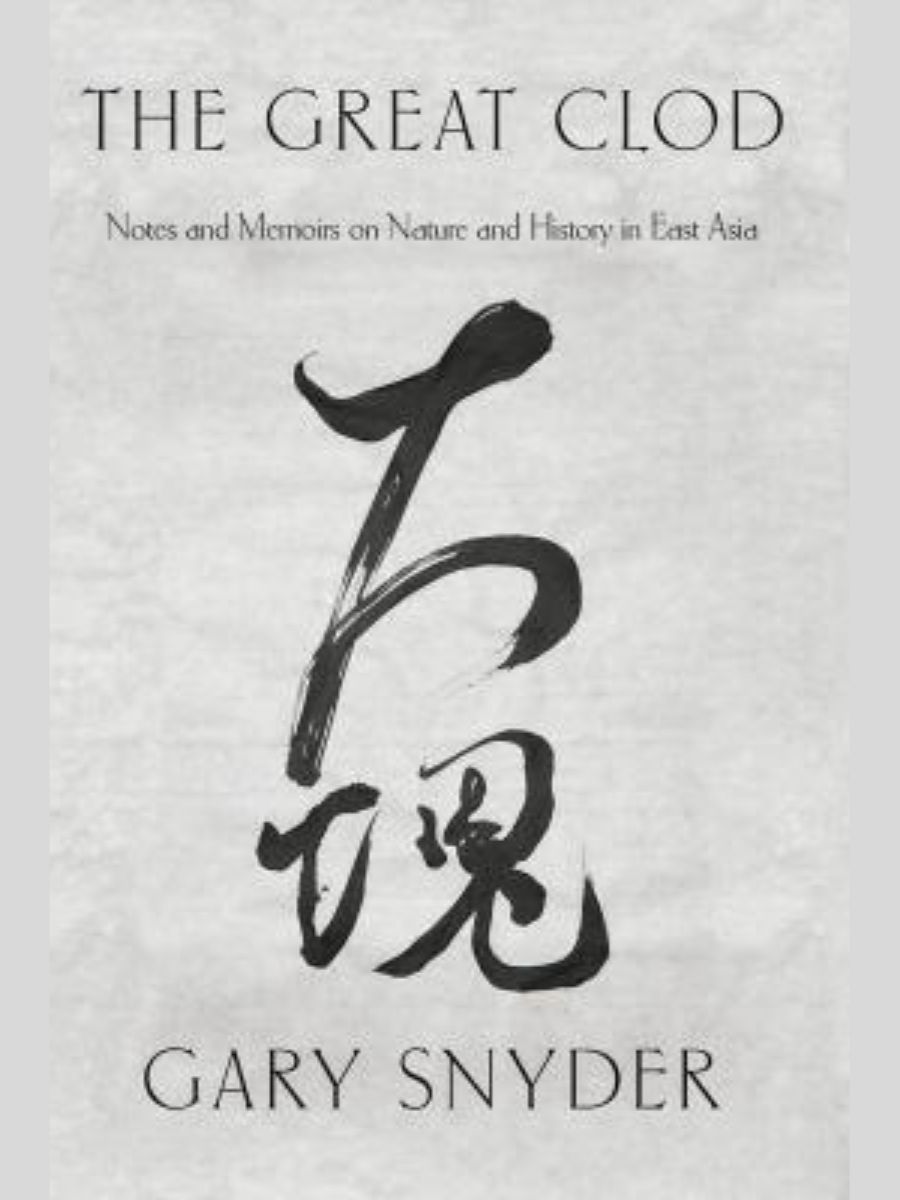 From the Pulitzer Prize–winning poet of Turtle Island: a meditative, scholarly memoir of Asia—“a book... not quite like any other but trademark Snyder” (Kirkus Reviews). 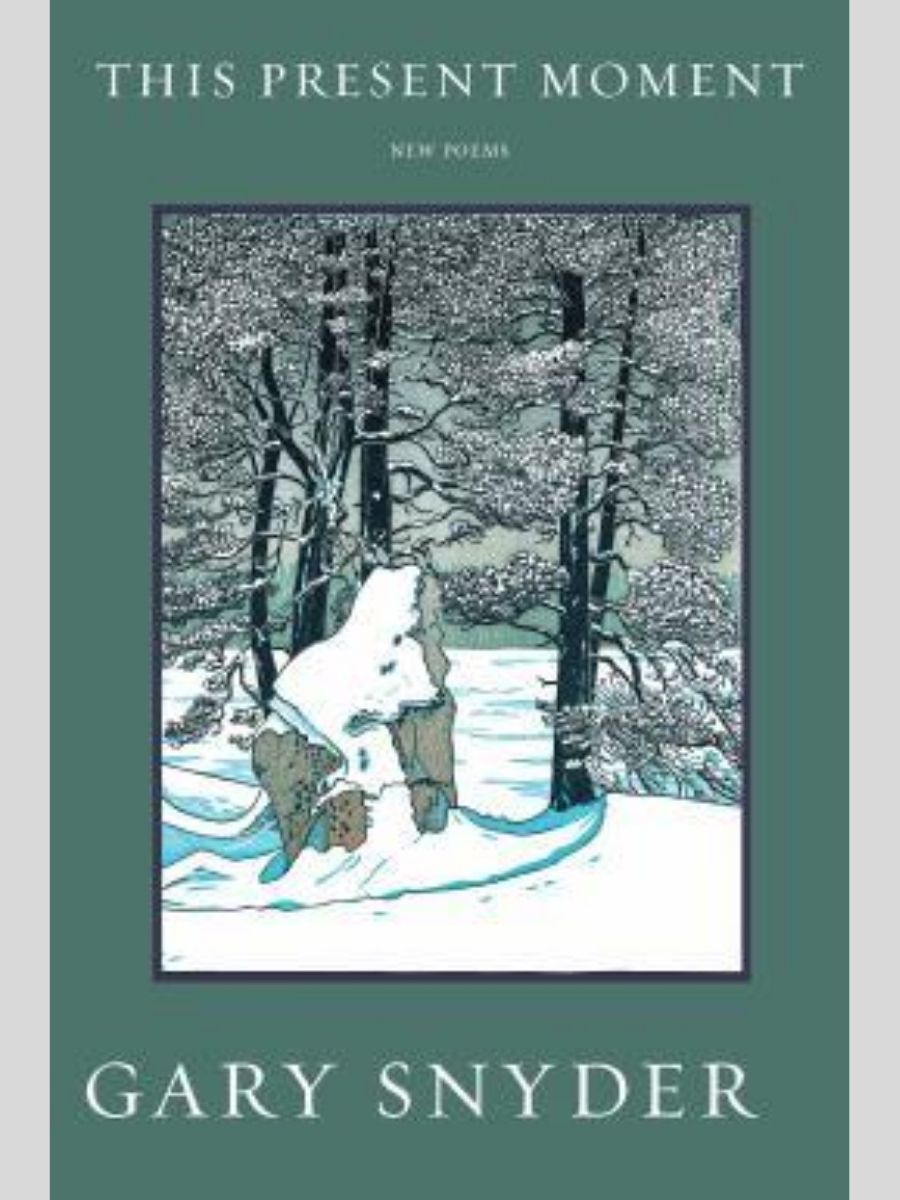 'This present moment That lives on To become Long ago.'For his first collection of new poems since his celebrated Danger on Peaks, published in 2004, Gary Snyder finds himself ranging over the planet. Journeys to the Dolomites, to the north shore of Lake Tahoe, from Paris and Tuscany to the shrine at Delphi, from Santa Fe to Sella Pass, Snyder lays out these poems as a map of the last decade. 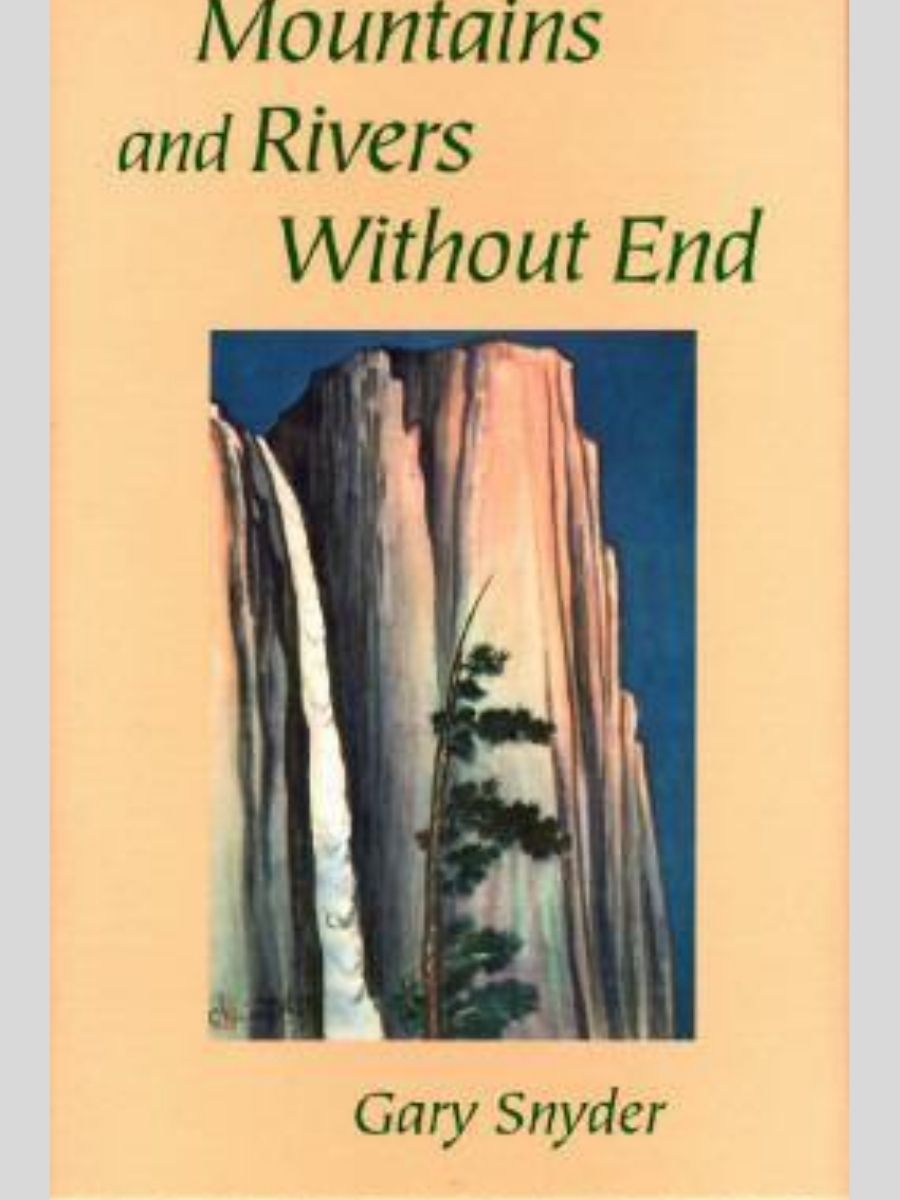 Mountains and Rivers Without End

Mountains and Rivers Without End is an epic poem by American poet and essayist Gary Snyder. Snyder began writing the thirty-nine poems contained in the epic in 1956 and published the final version in 1996.