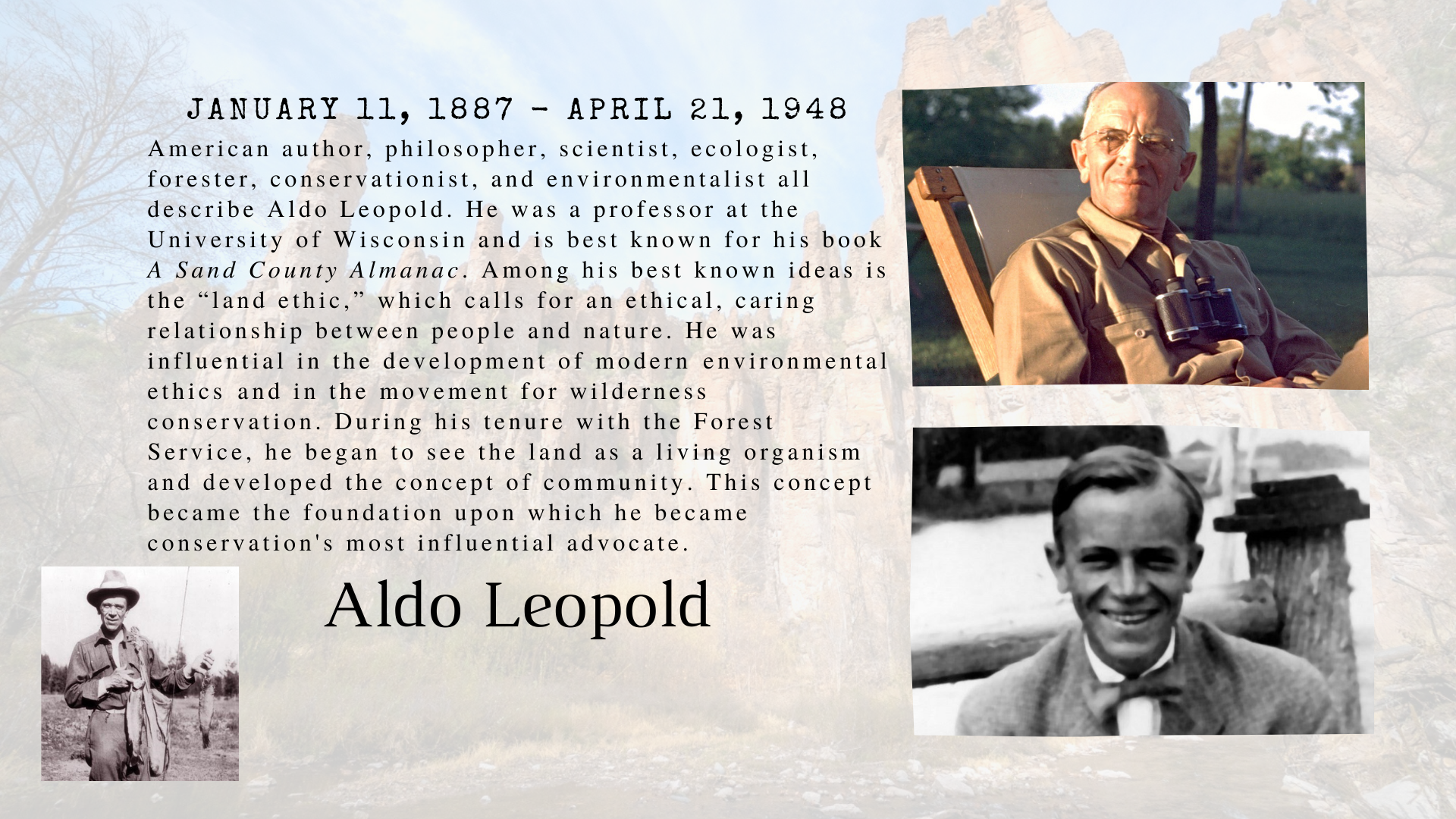 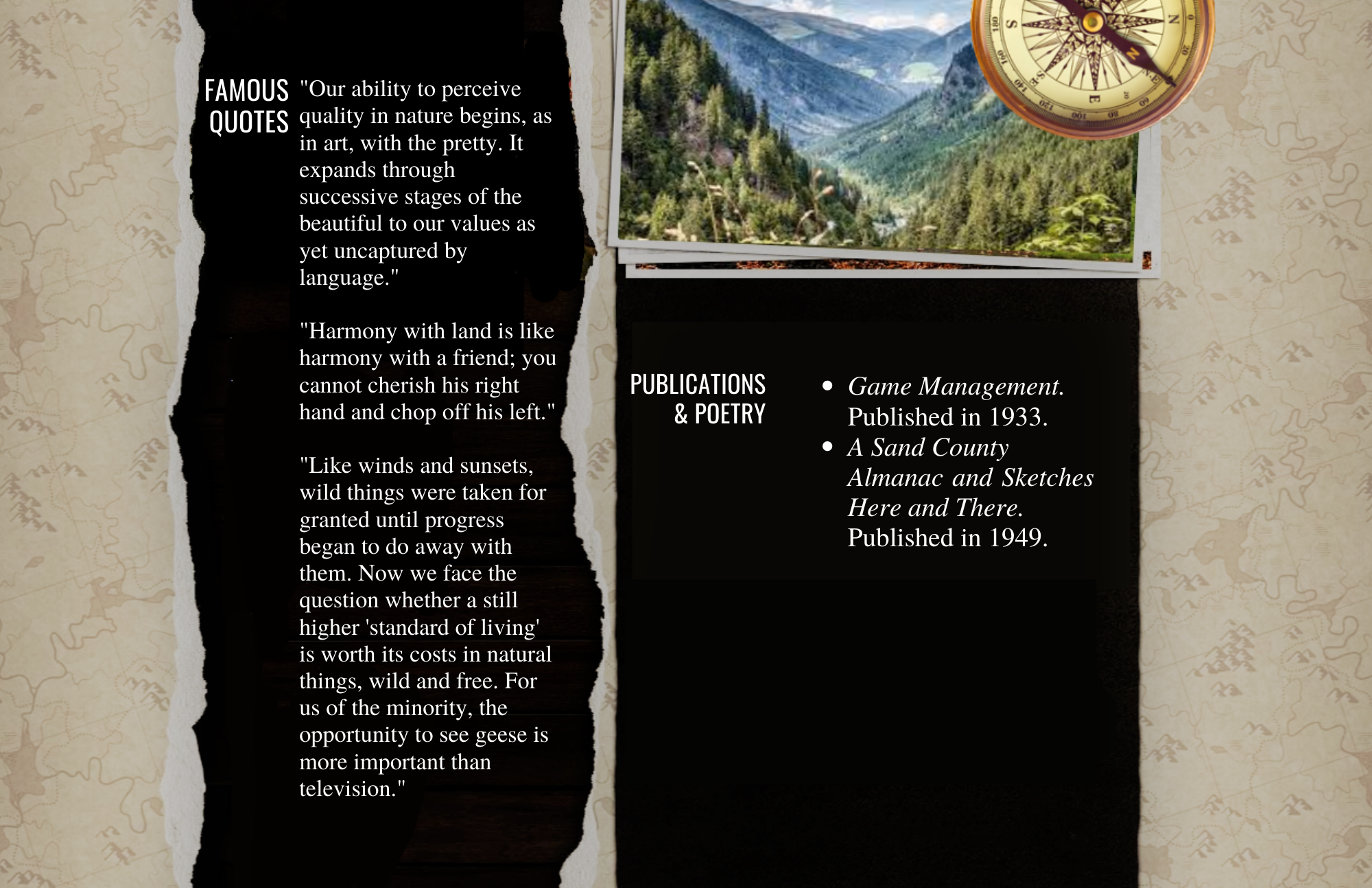 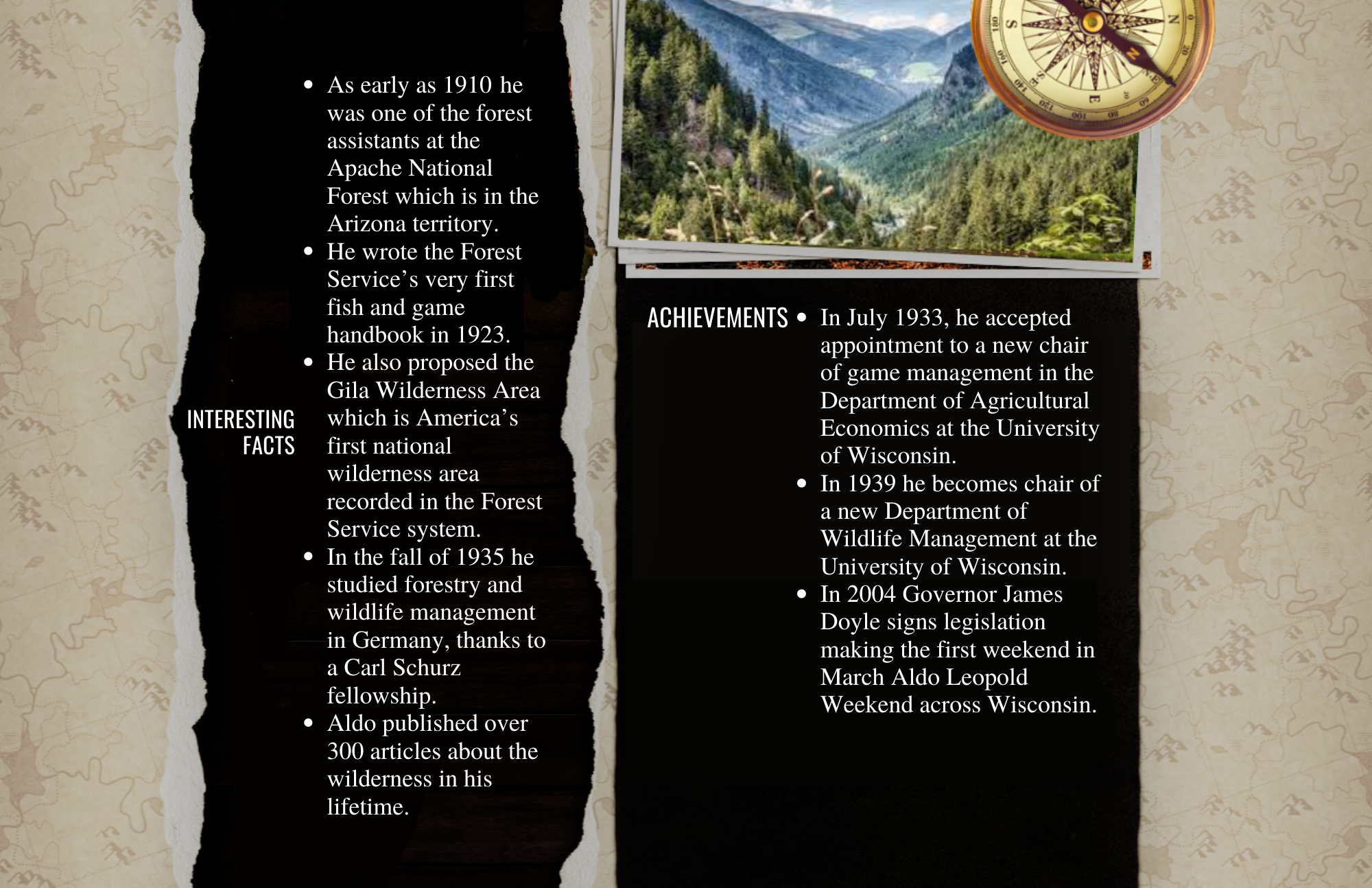 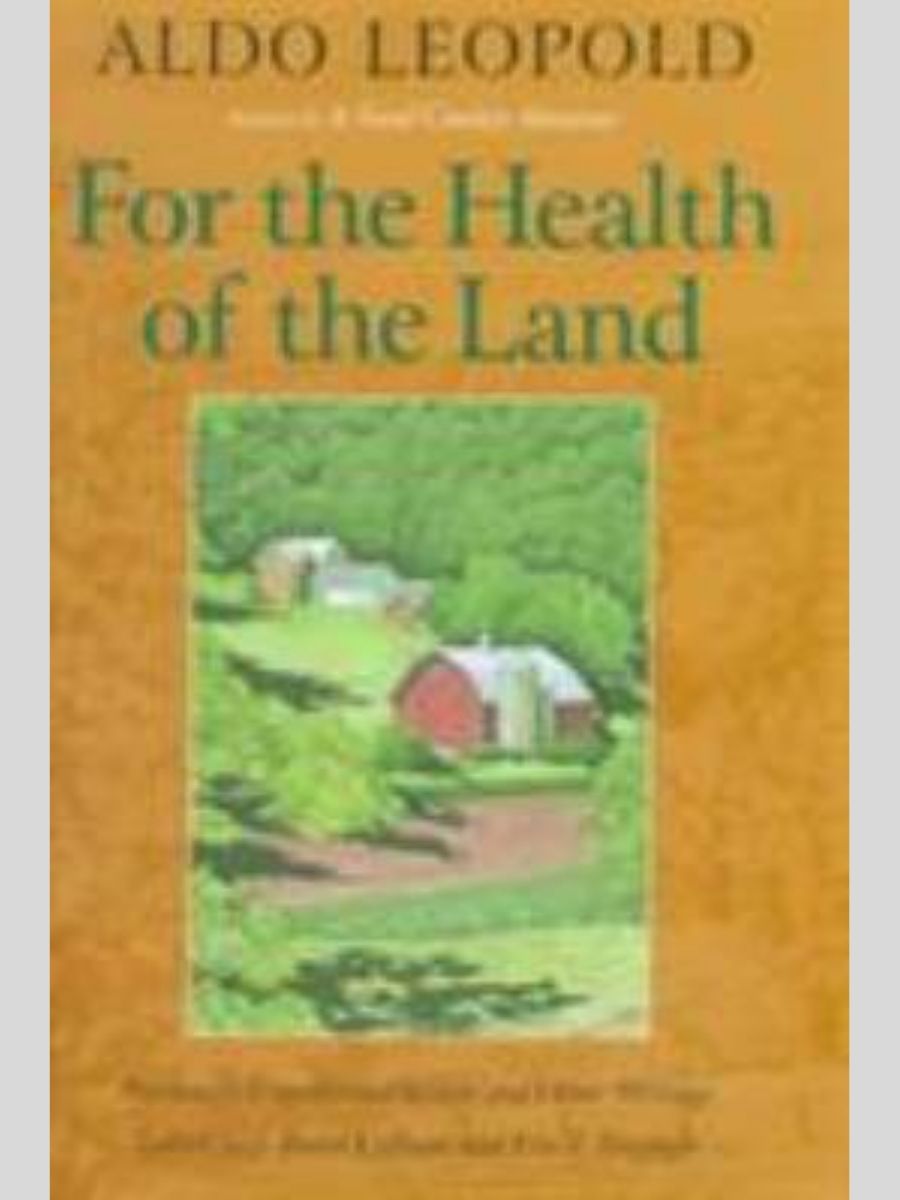 For the Health of the Land: Previously Unpublished Essays and Other Writings

For the Health of the Land, a new collection of rare and previously unpublished essays by Leopold, builds on that vision of ethical land use and develops the concept of "land health" and the practical measures landowners can take to sustain it. 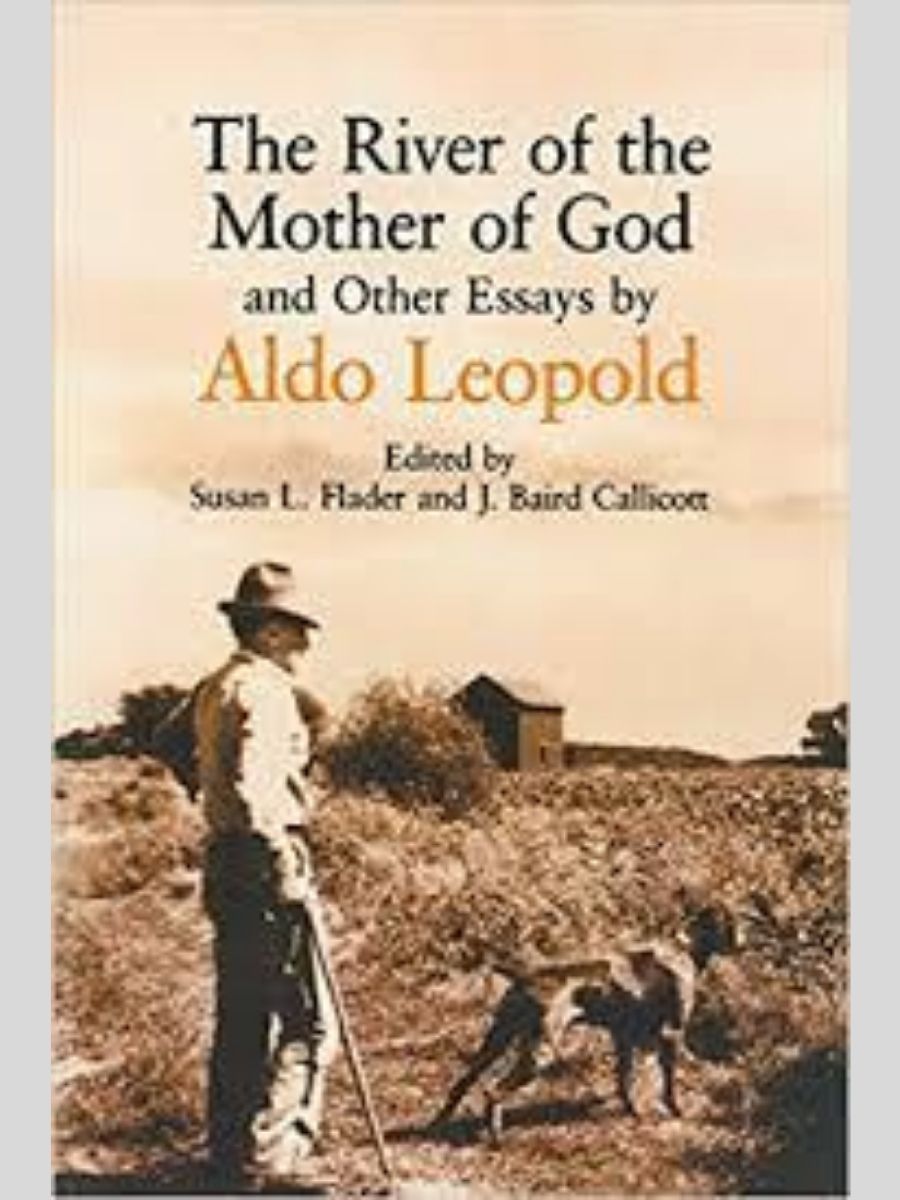 The River of the Mother of God

This book brings together the best of Leopold's essays. 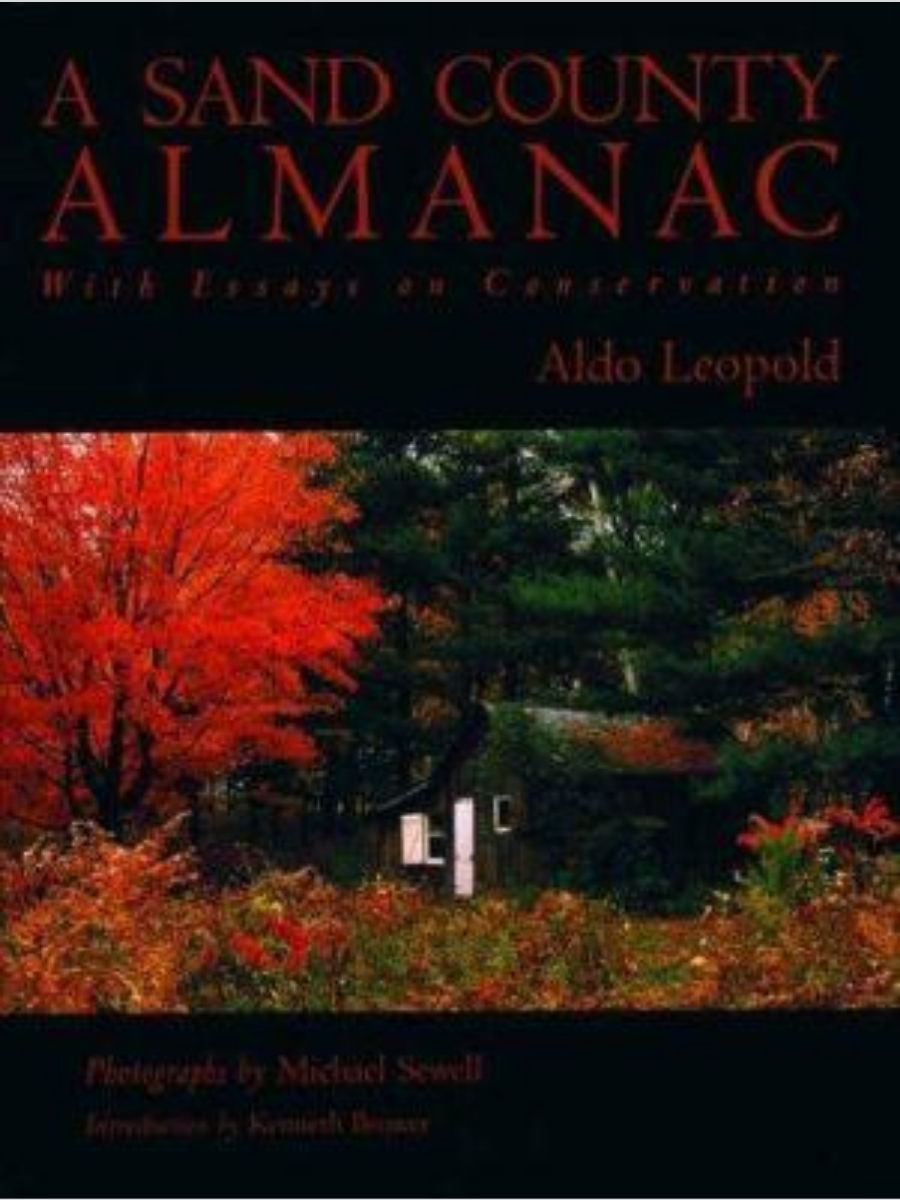 The book includes a section on the monthly changes of the Wisconsin countryside; another part that gathers informal pieces written by Leopold over a forty-year period as he traveled through the woodlands of Wisconsin, Iowa, Arizona, Sonora, Oregon, Manitoba, and elsewhere; and a final section in which Leopold addresses the philosophical issues involved in wildlife conservation. 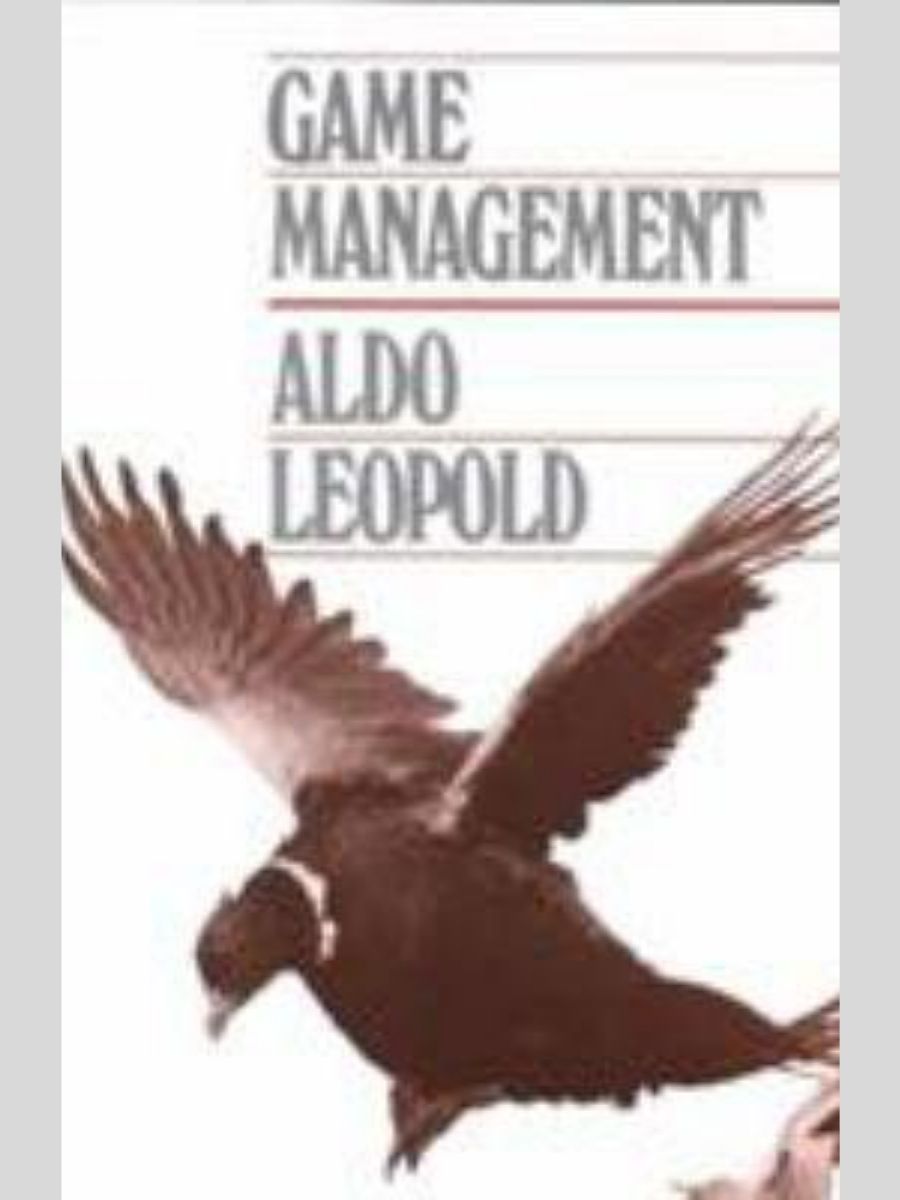 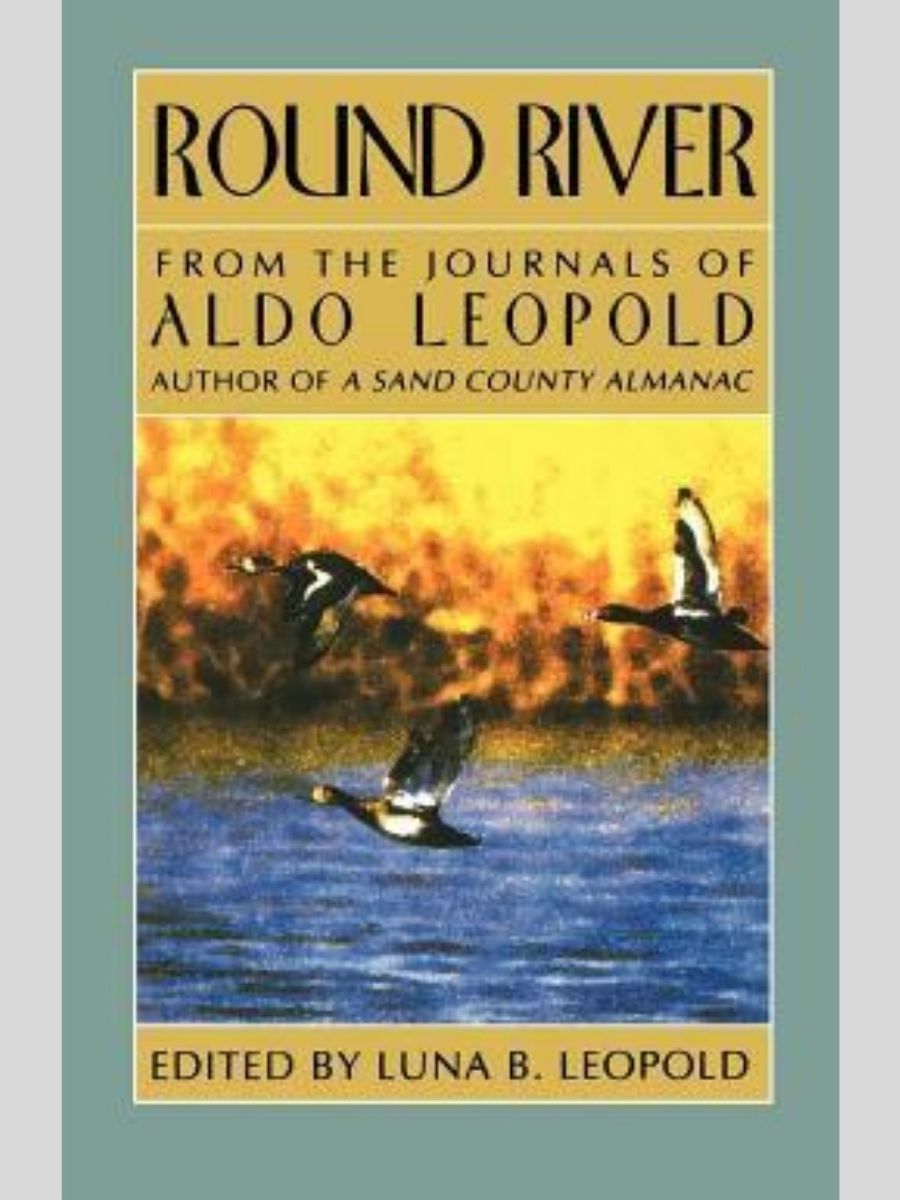 he journal entries included here were written in camp during his many field trips--hunting, fishing, and exploring--and they indicate the source of ideas on land ethics found in his longer essays. They reflect as well two long canoe trips in Canada and a sojourn in Mexico, where Leopold hunted deer with bow and arrow. 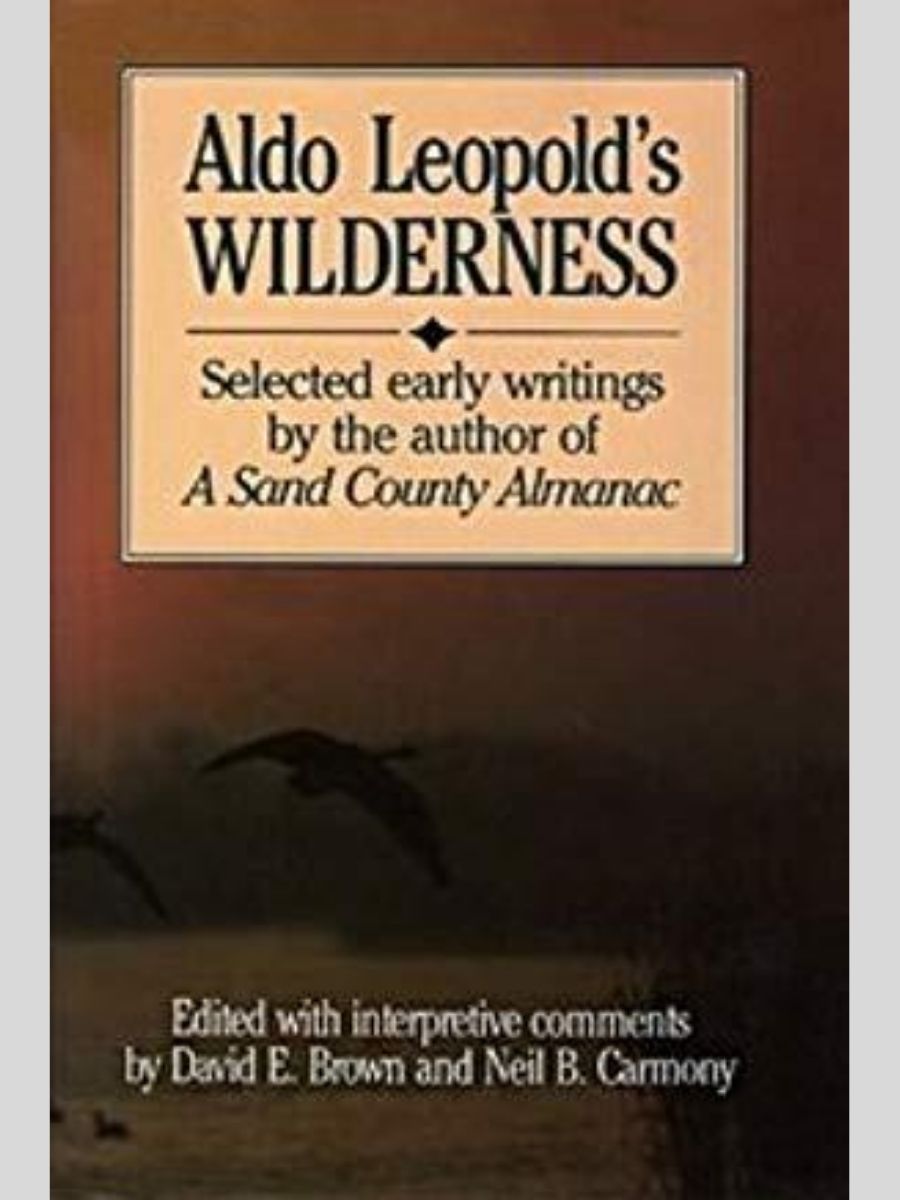 We remember Aldo Leopold as a man who showed us the earth in ways we had never seen it before and who compelled us, with a strength belied by his eloquent and gentle words, to accept Nature on her own terms. But there is another Leopold, a younger man, one who was still grappling with the idea of ecology. Leopold started out not as a writer, not as a spokesman, but as a forester.