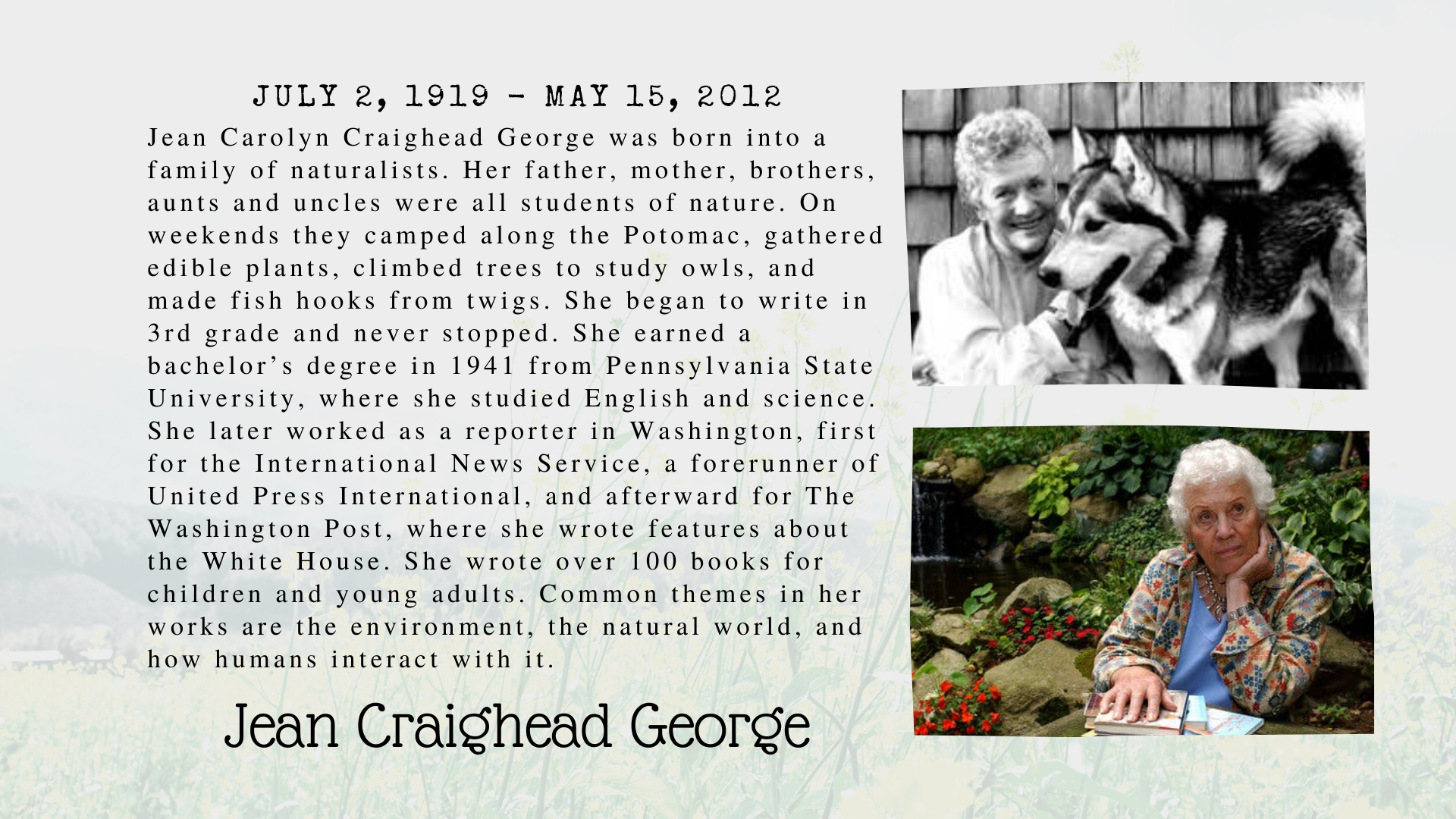 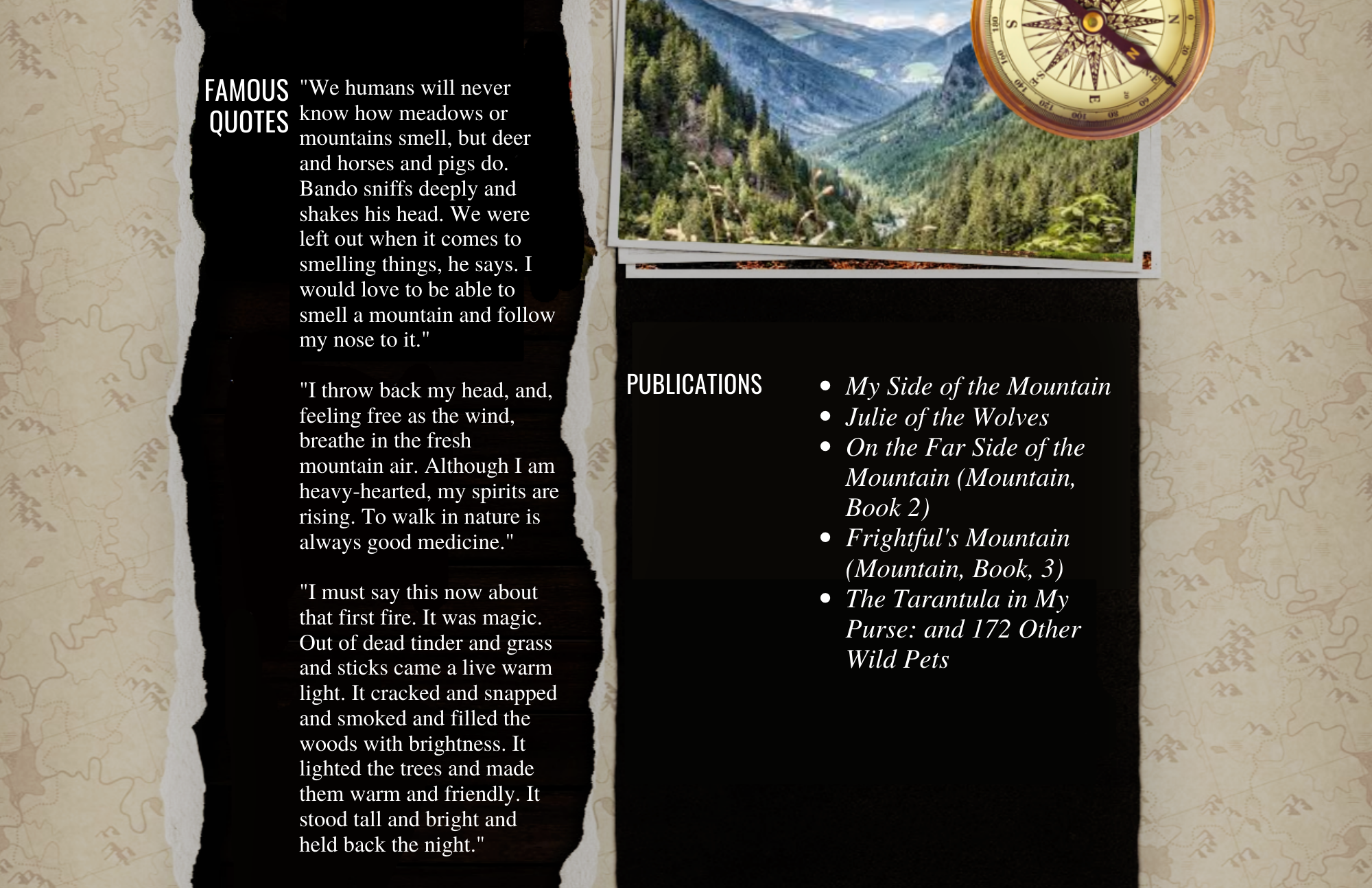 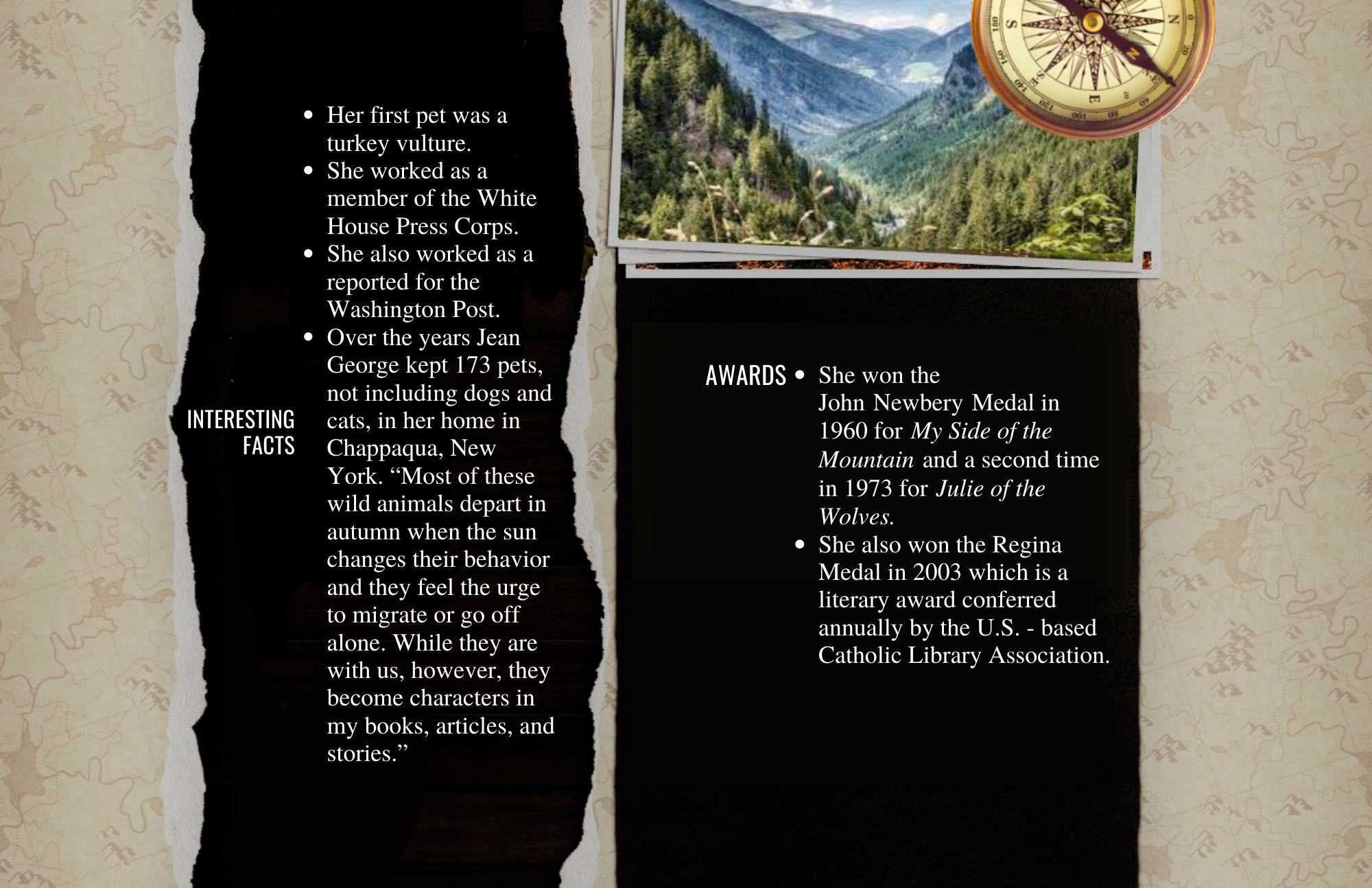 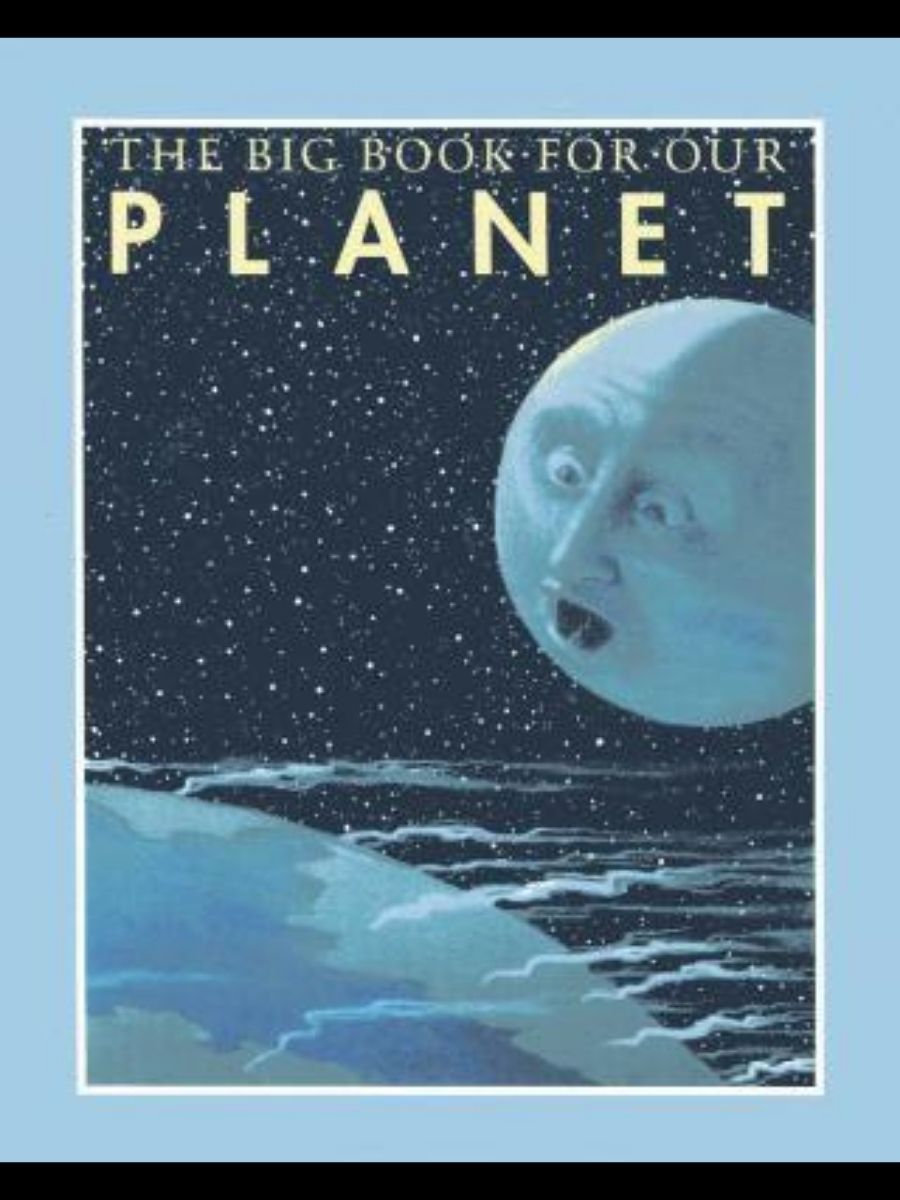 The Big Book for Our Planet

Nearly thirty stories, poems, and non-fiction pieces by such notable authors as Natalie Babbitt, Marilyn Sachs, and Jane Yolen illustrated by the likes of Steven Kellogg and Susan Jeffers, demonstrate some of the environmental problems now plaguing our planet. 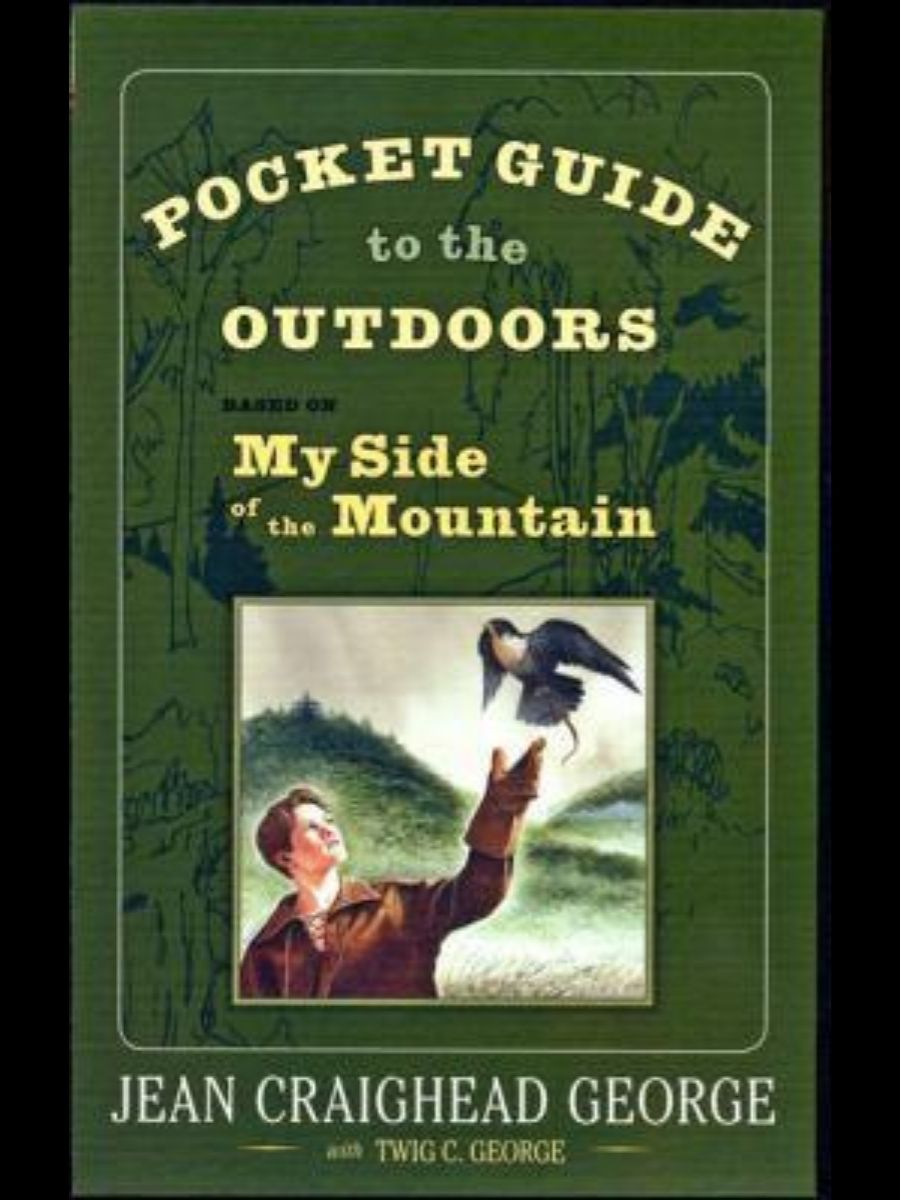 Presents basic wilderness survival training and sustainability, including how to build a fire, find potable water, navigate by the stars, and identify poisonous plants. 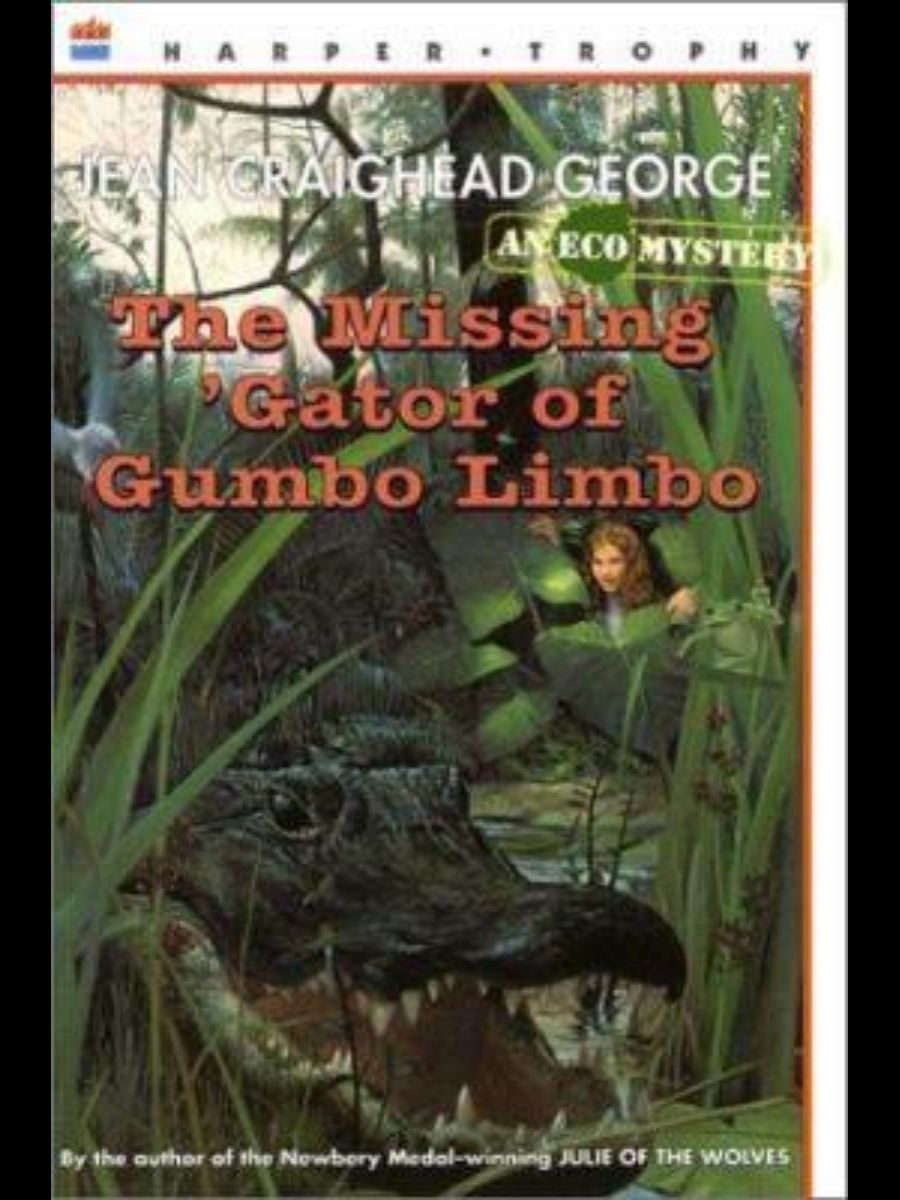 Sixth-grader Liza K., one of five homeless people living in an unspoiled forest in souther Florida, searches for a missing alligator destined for official extermination and studies the delicate ecological balance keeping her outdoor home beautiful. 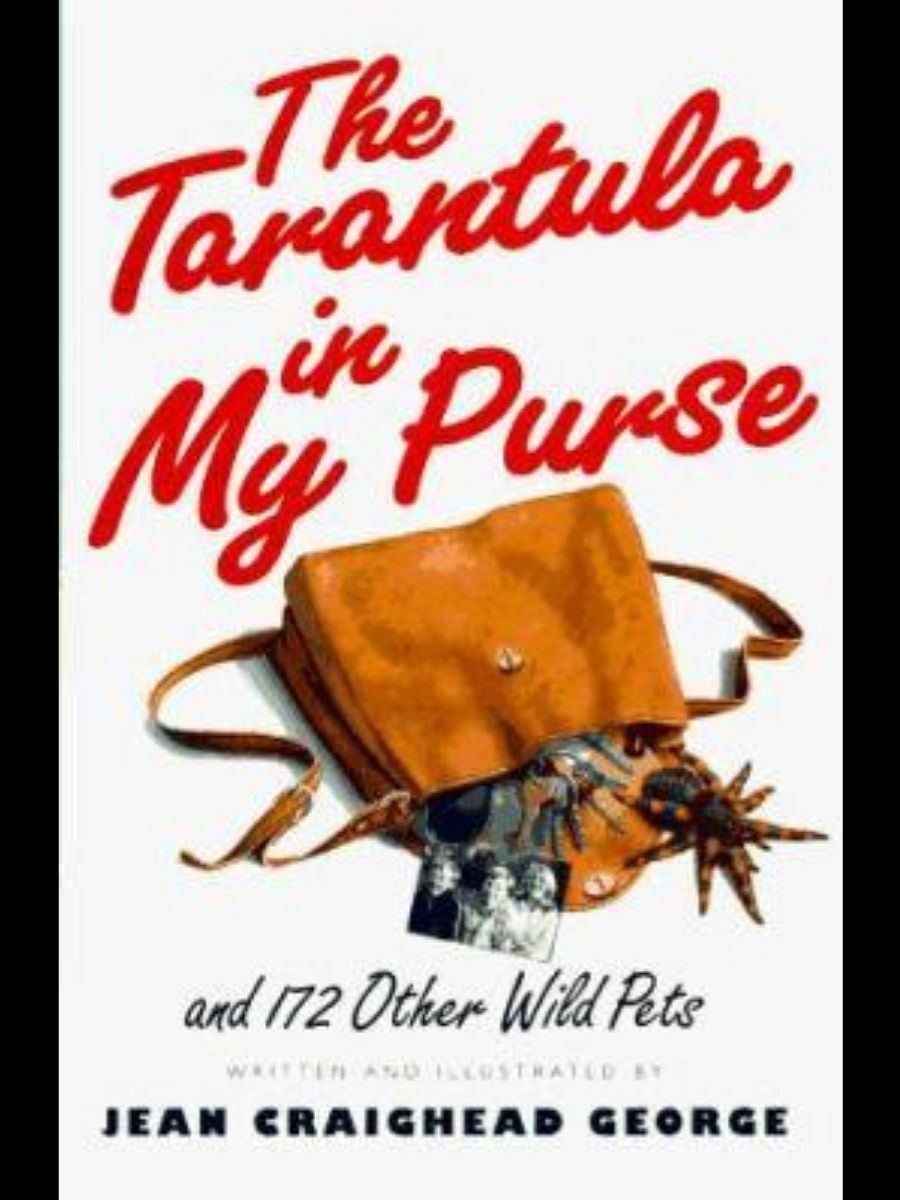 The Tarantula in My Purse (Franklin County Public Library)

A collection of autobiographical stories about raising a houseful of children and wild pets including crows, skunks, and raccoons. 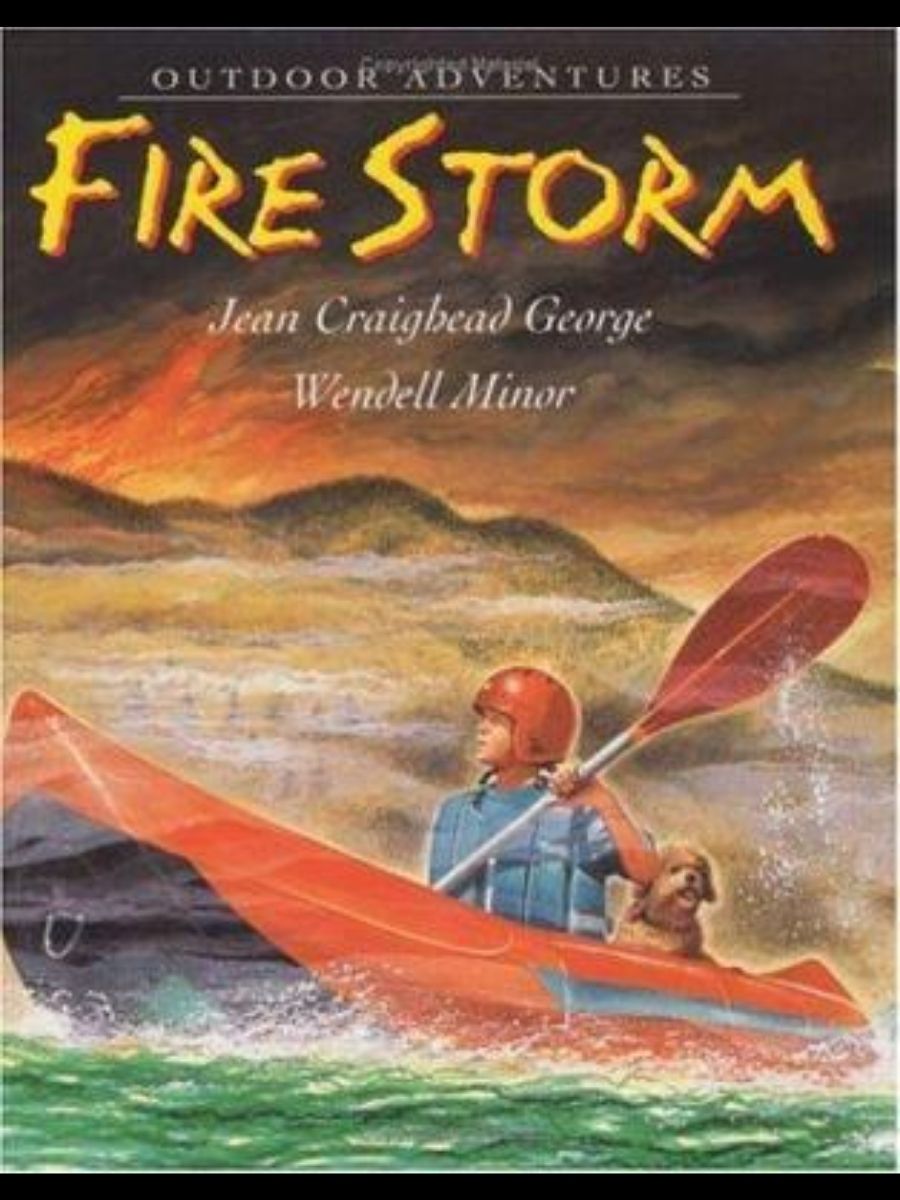 Alex enjoys kayaking behind the raft of his aunt and uncle as they journey down Idaho's Salmon River, until they find themselves in the middle of a forest fire. 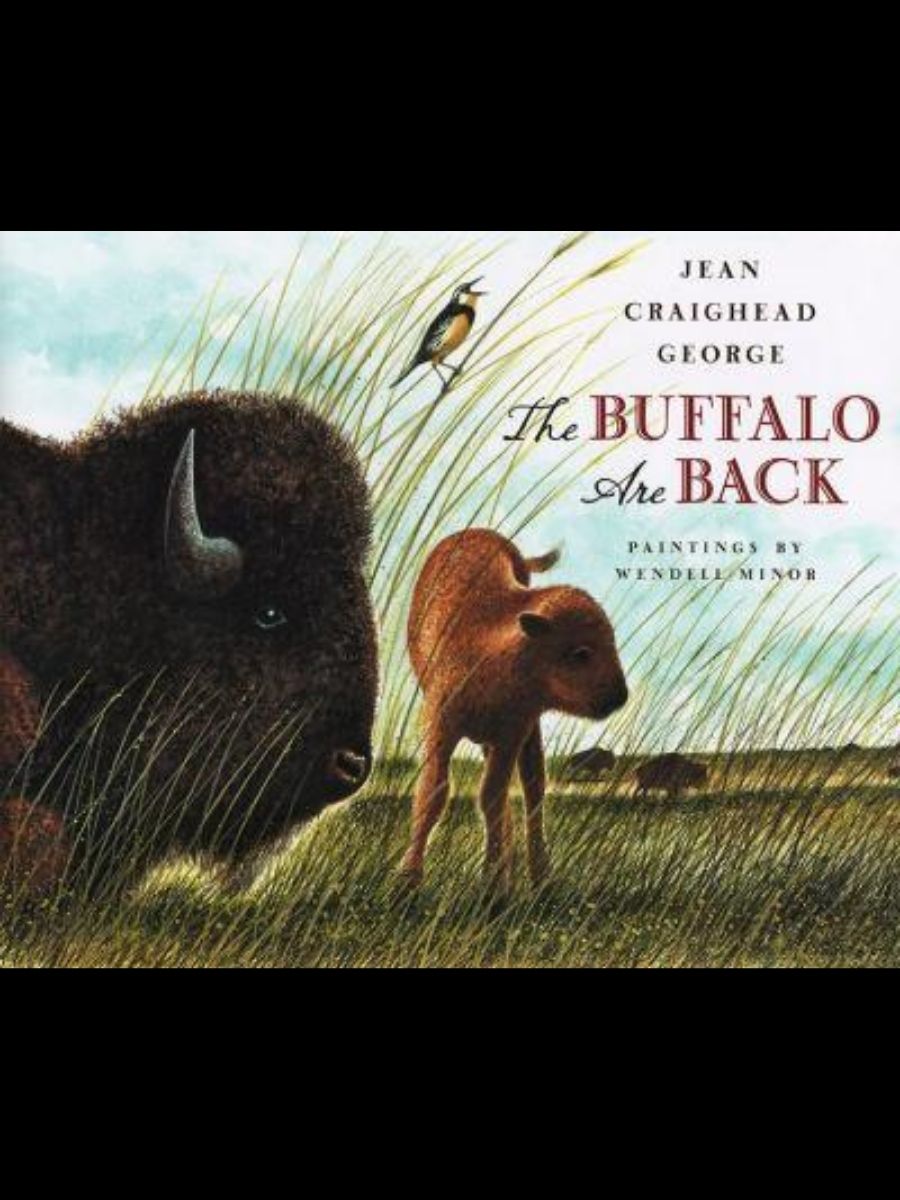 The Buffalo Are Back (Franklin County Public Library)

Presents an environmental success story of the buffalo's return from near extinction that describes the contributions of the Native Americans, cowboys, and Teddy Roosevelt, as well as the rebuilding of herds in national parks. 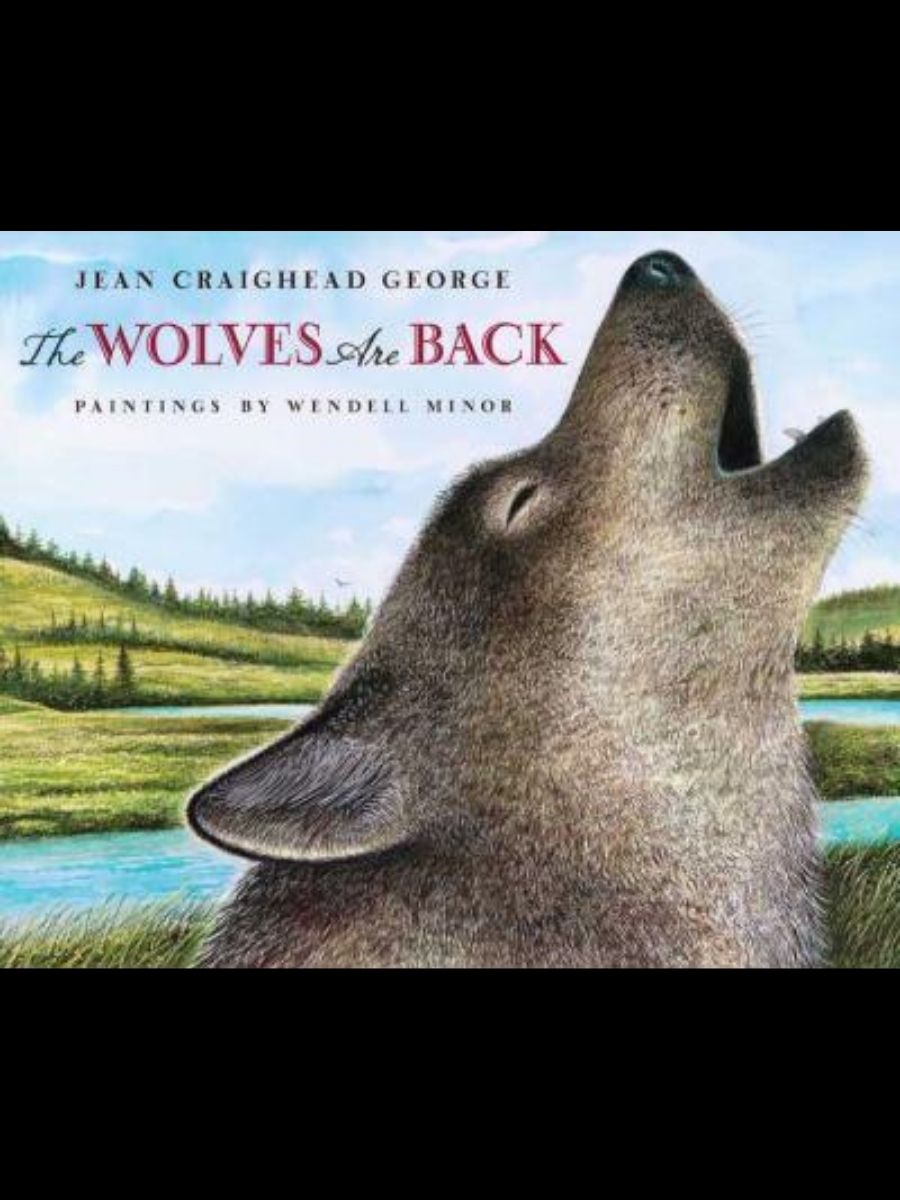 The Wolves Are Back (Franklin County Public Library)

For over a century, wolves were persecuted in the United States and nearly became extinct. Gradually reintroduced, they are thriving again in the West, much to the benefit of the ecosystem. 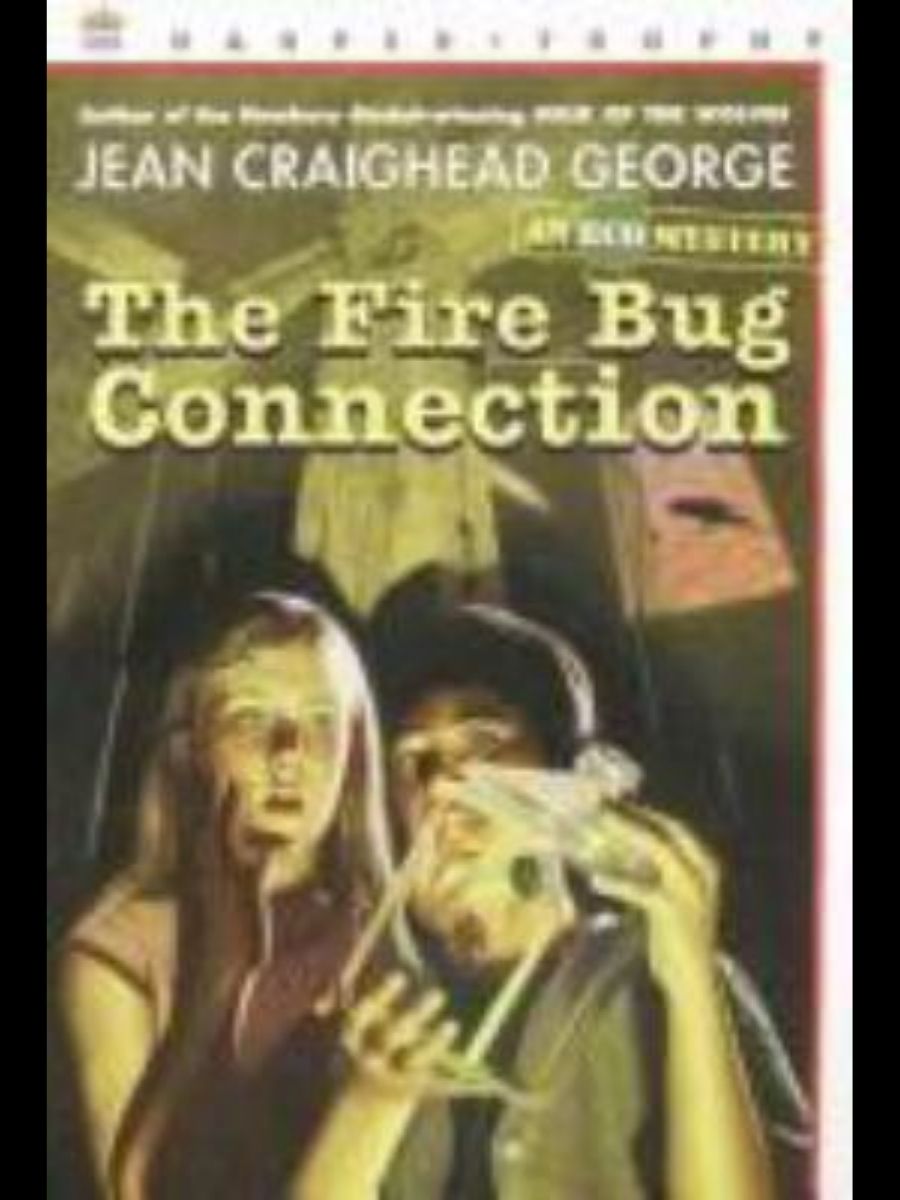 Twelve-year-old Maggie receives European fire bugs for her birthday, but when they fail to metamorphose and grow grossly large and explode instead, she uses scientific reasoning to determine the strange cause of their deaths. 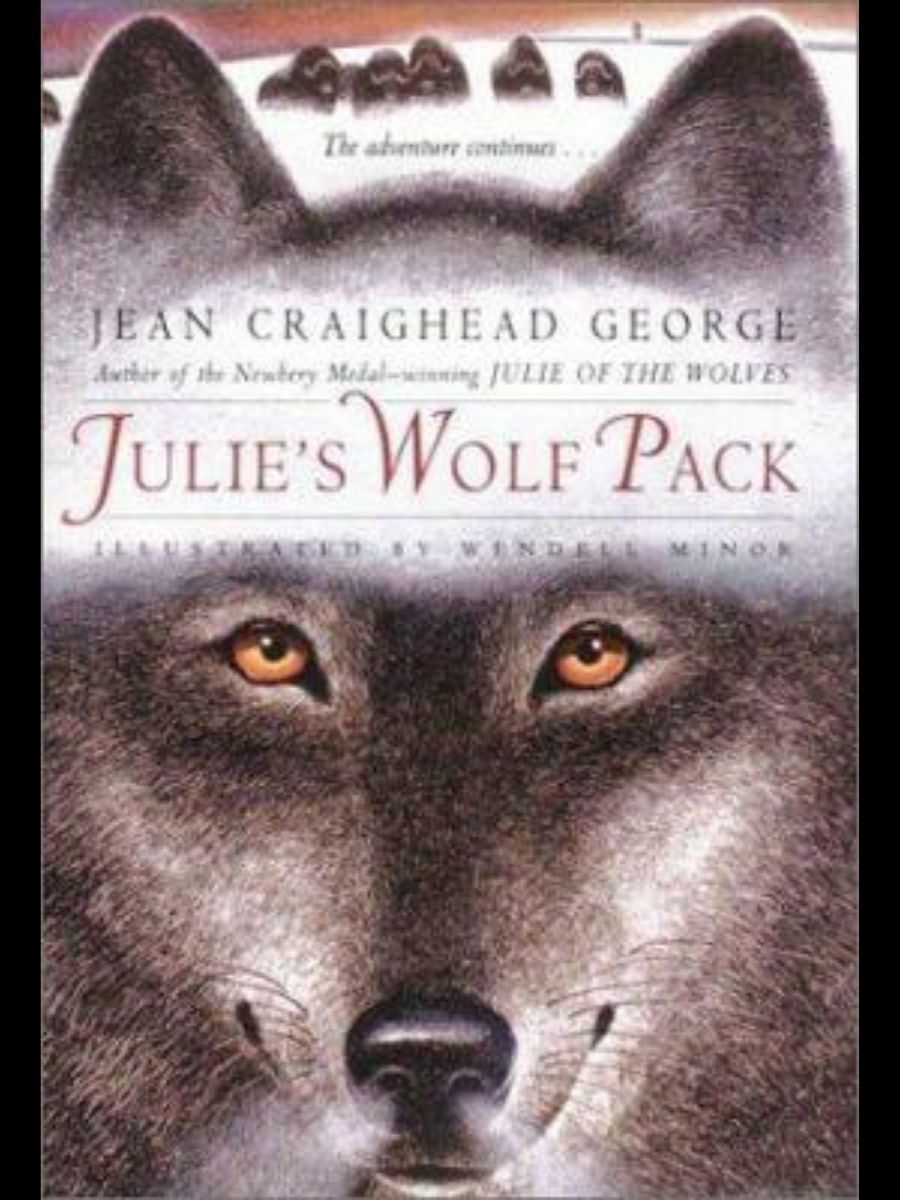 A continuation of the story of Julie and her wolves, in which Kapu must protect his pack from famine and disease while uniting it under his new leadership.