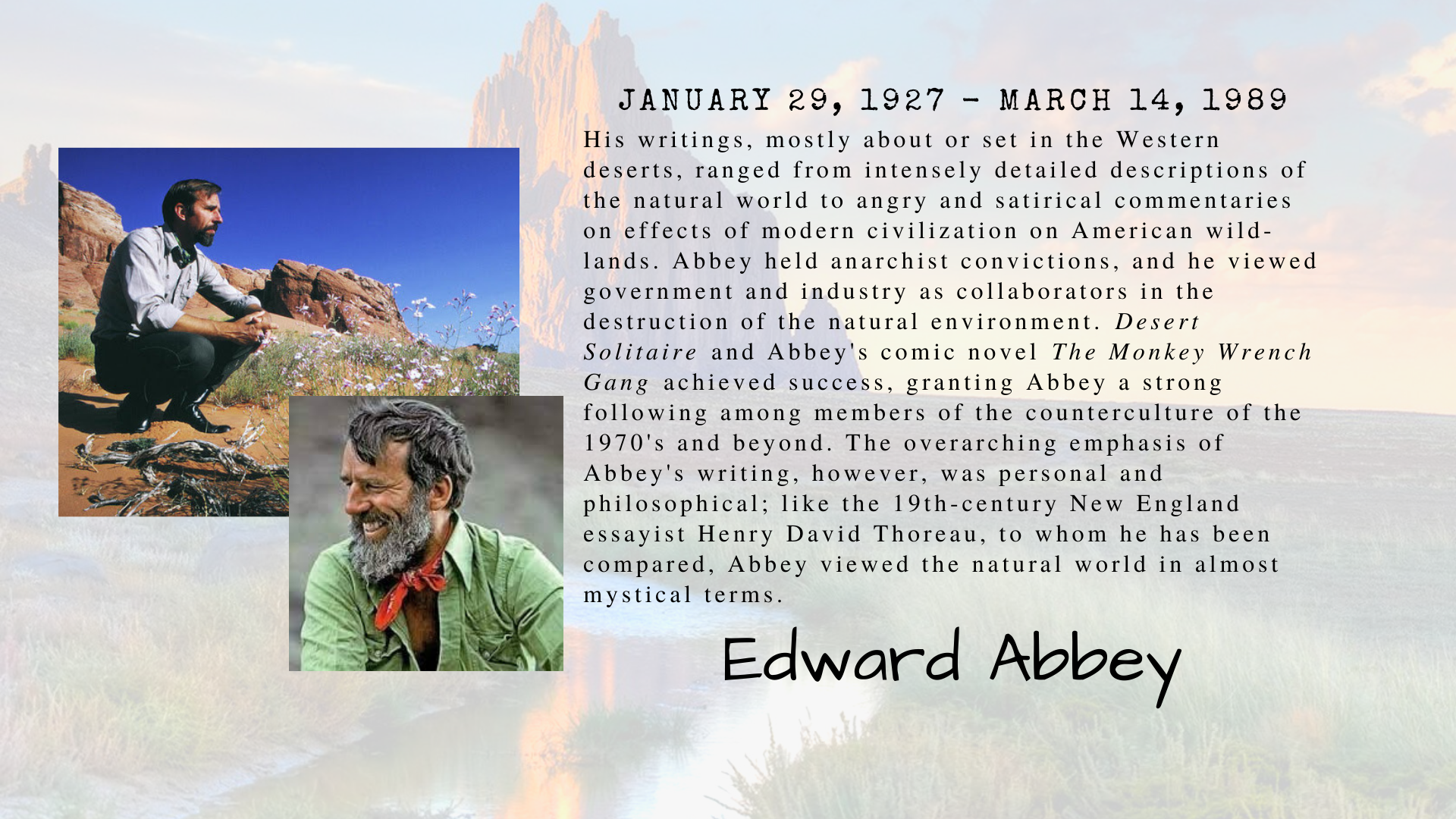 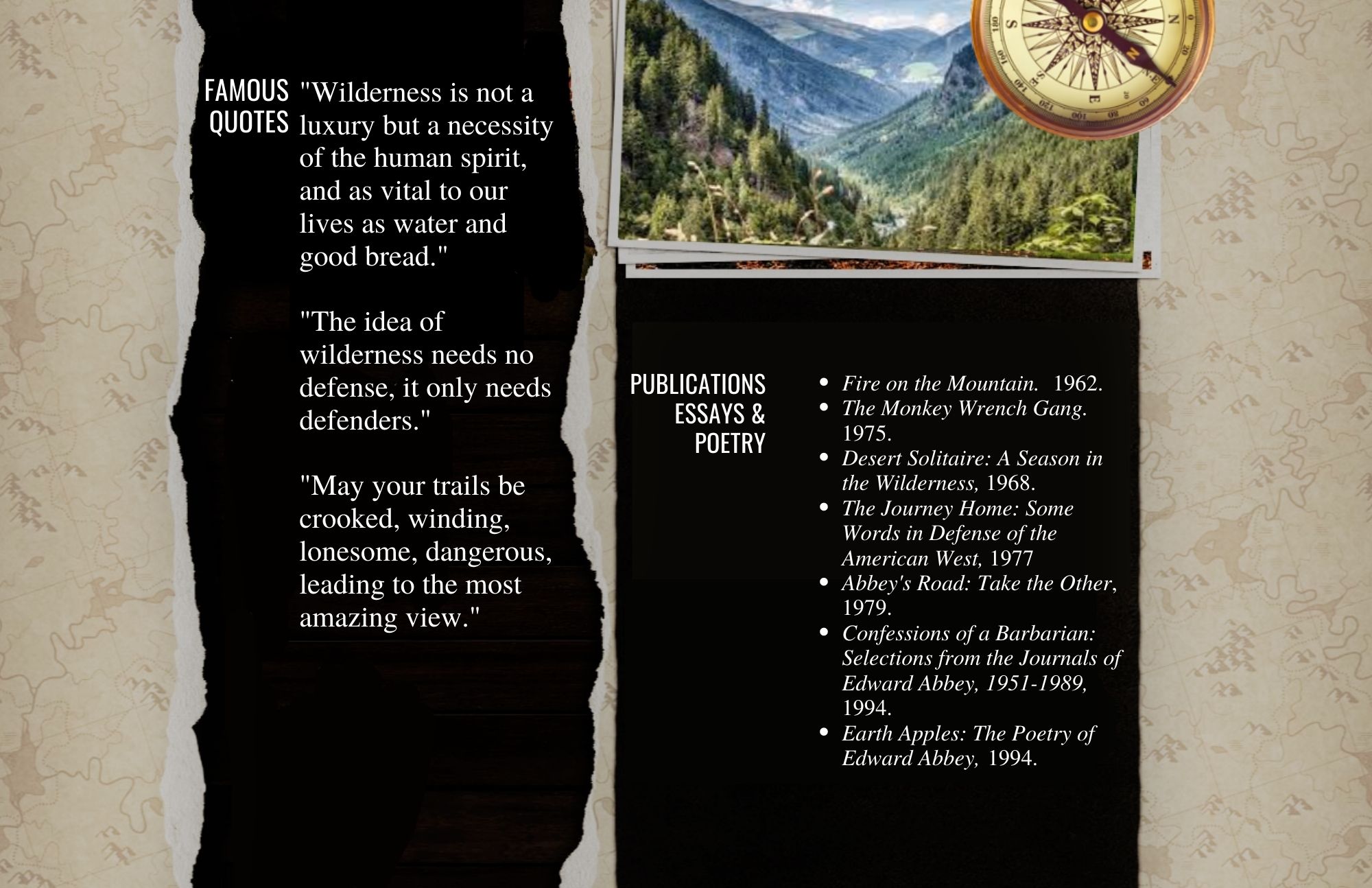 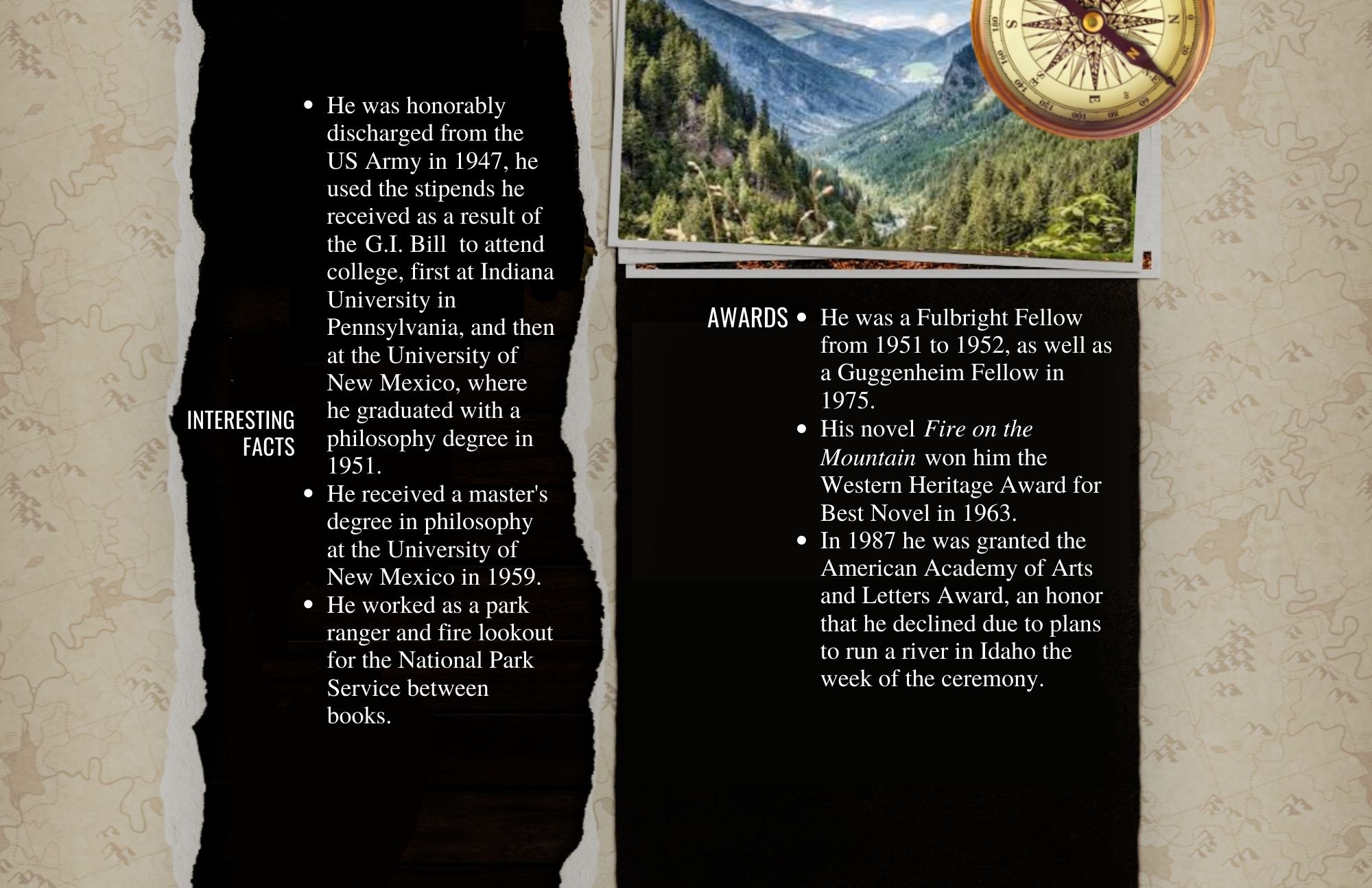 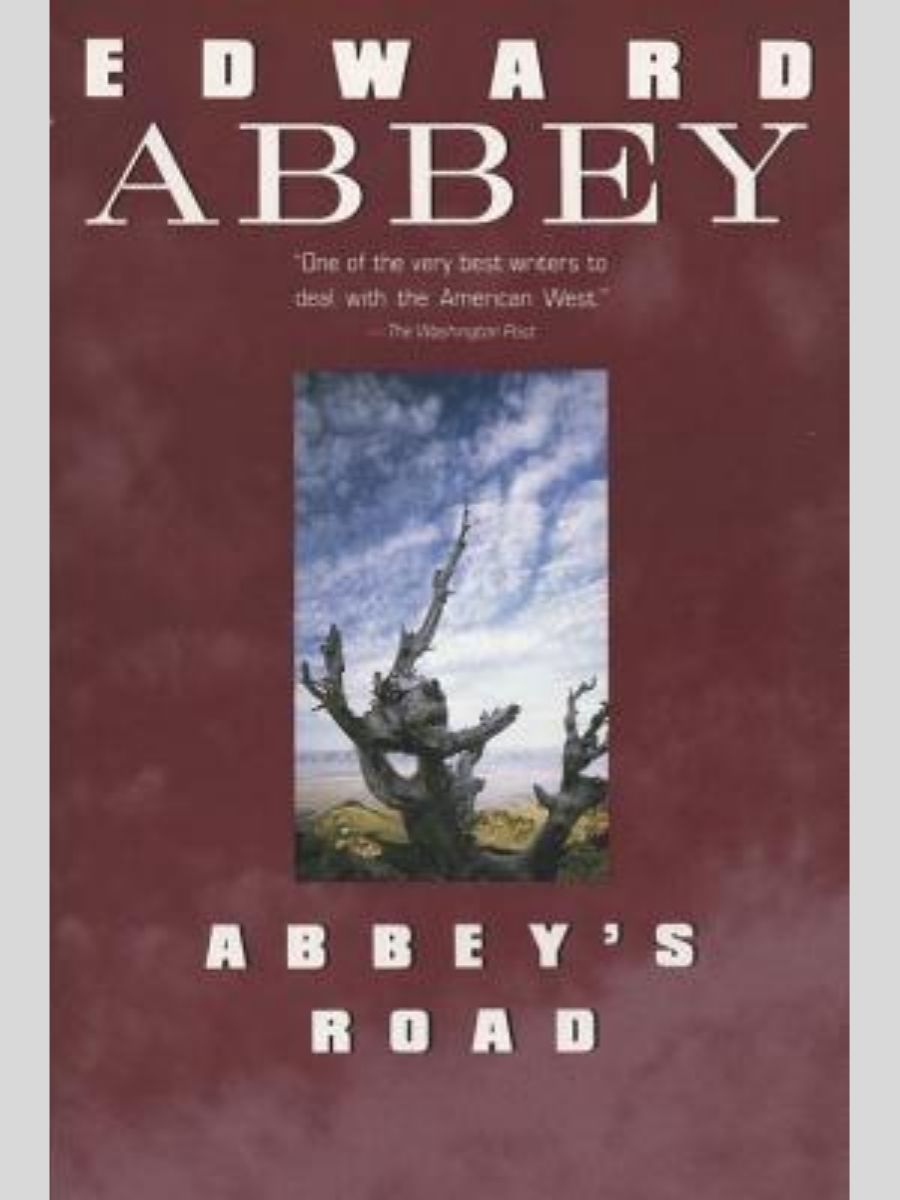 Abbey's explorations include the familiar territory of the Rio Grande in Texas, Canyonlands National Park, and Lake Powell in Utah. He also takes readers to such varied places as Scotland, the interior of Australia, the Sierra Madre, and Isla de la Sombra in Mexico. 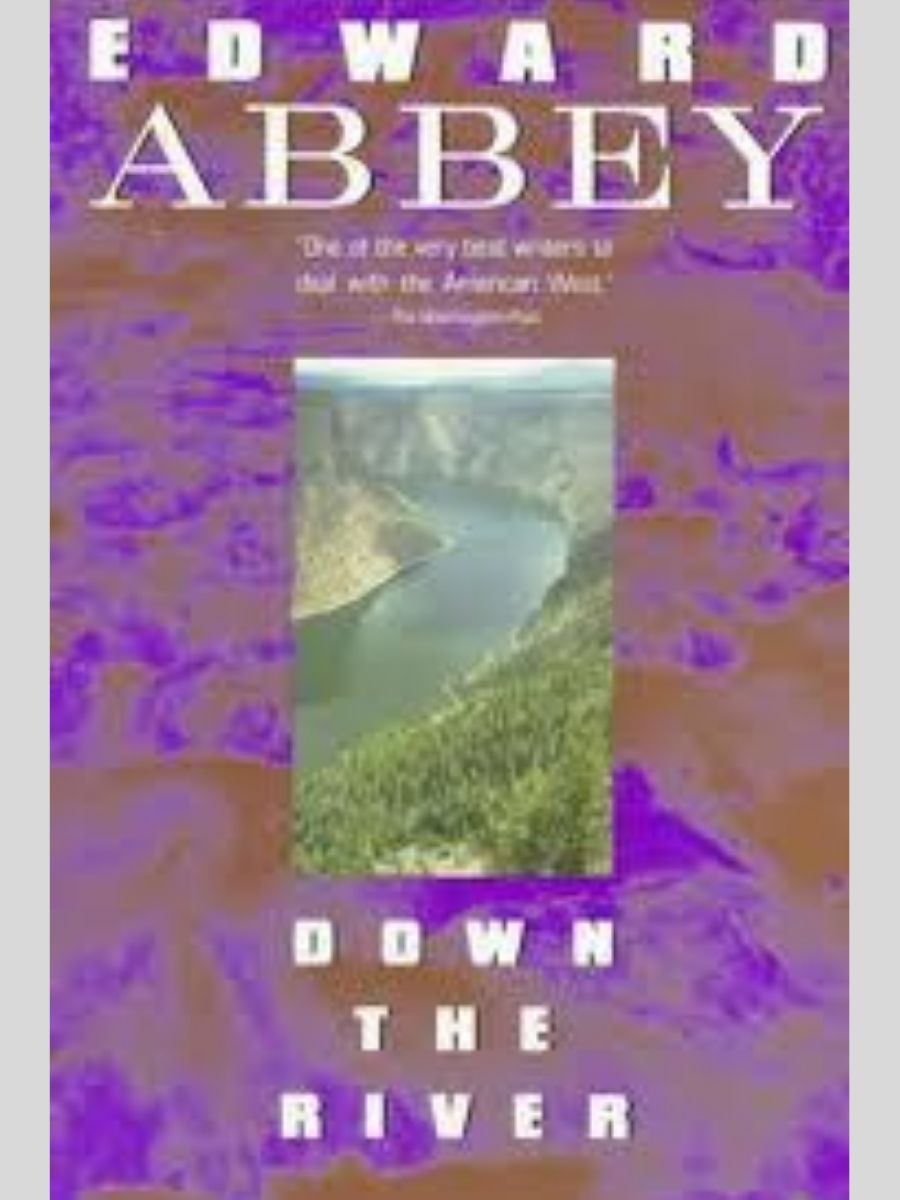 Abbey published this book in 1982. It is a loose collection of autobiographical and philosophical essays about the wilderness, written between 1978 and 1982. 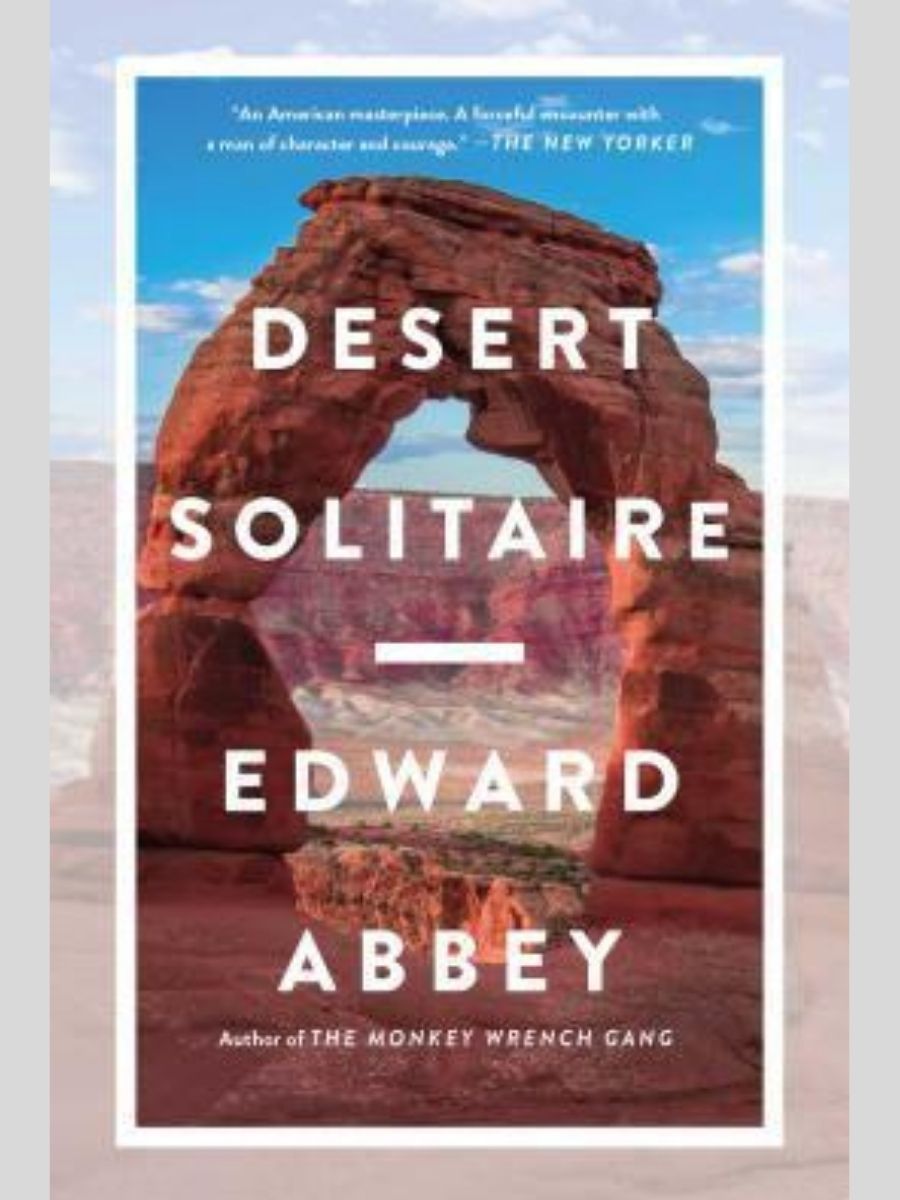 An account of the author's experiences, observations, and reflections as a seasonal park ranger in southeast Utah. 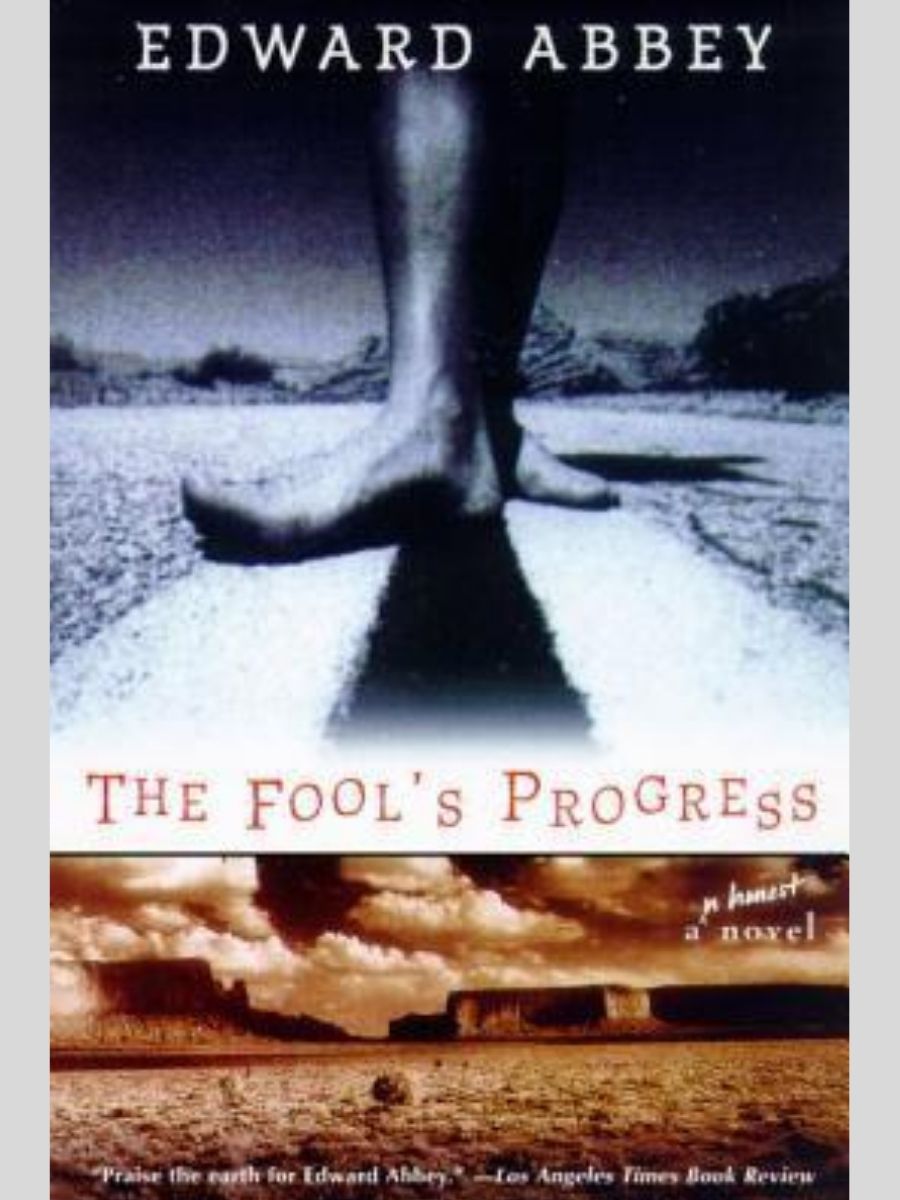 When his third wife abandons him in Tucson, boozing, misanthropic anarchist Henry Holyoak Lightcap shoots his refrigerator and sets off in a battered pick-up truck for his ancestral home in West Virginia. Accompanied only by his dying dog and his memories, the irascible warhorse (a stand-in for the "real" Abbey) begins a bizarre cross-country odyssey--determined to make peace with his past--and to wage one last war against the ravages of "progress." 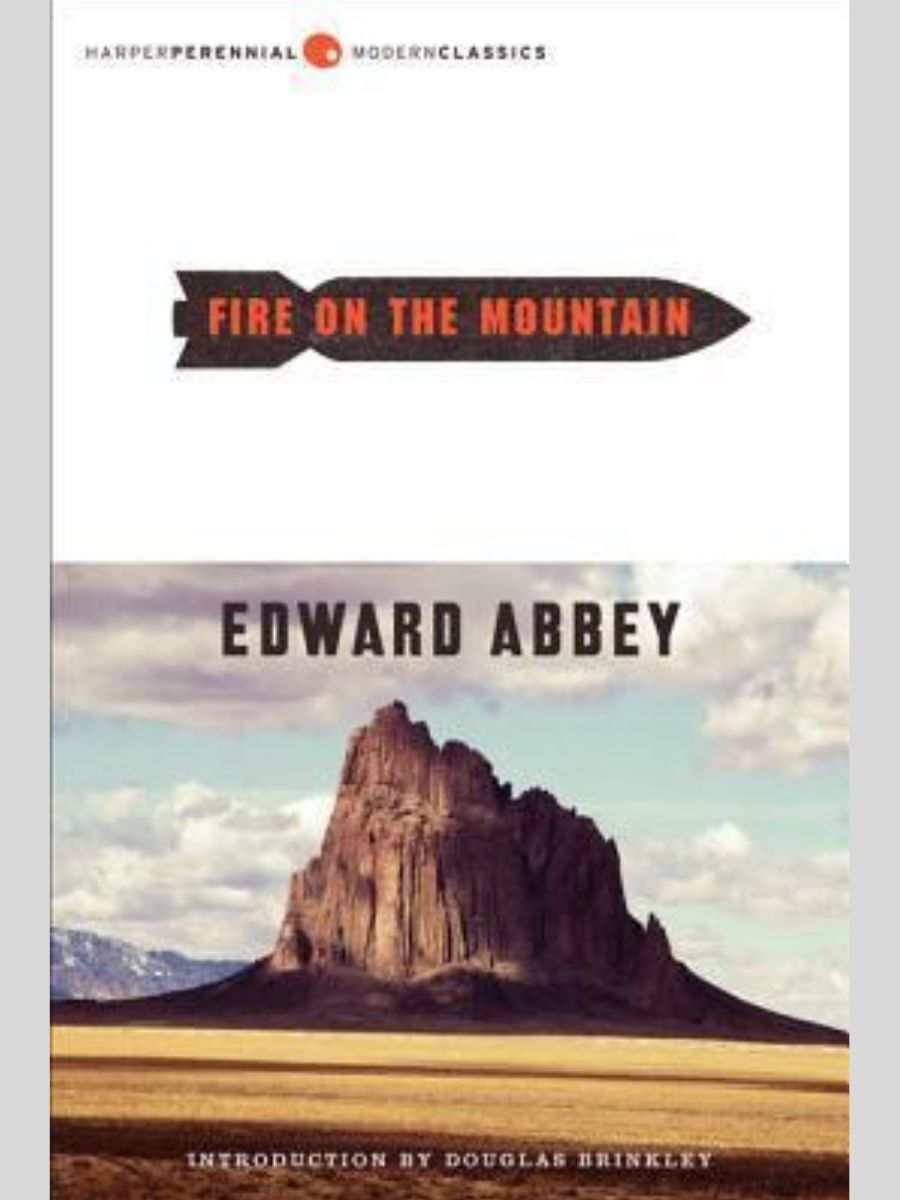 Fire on the Mountain (Interlibrary Loan) 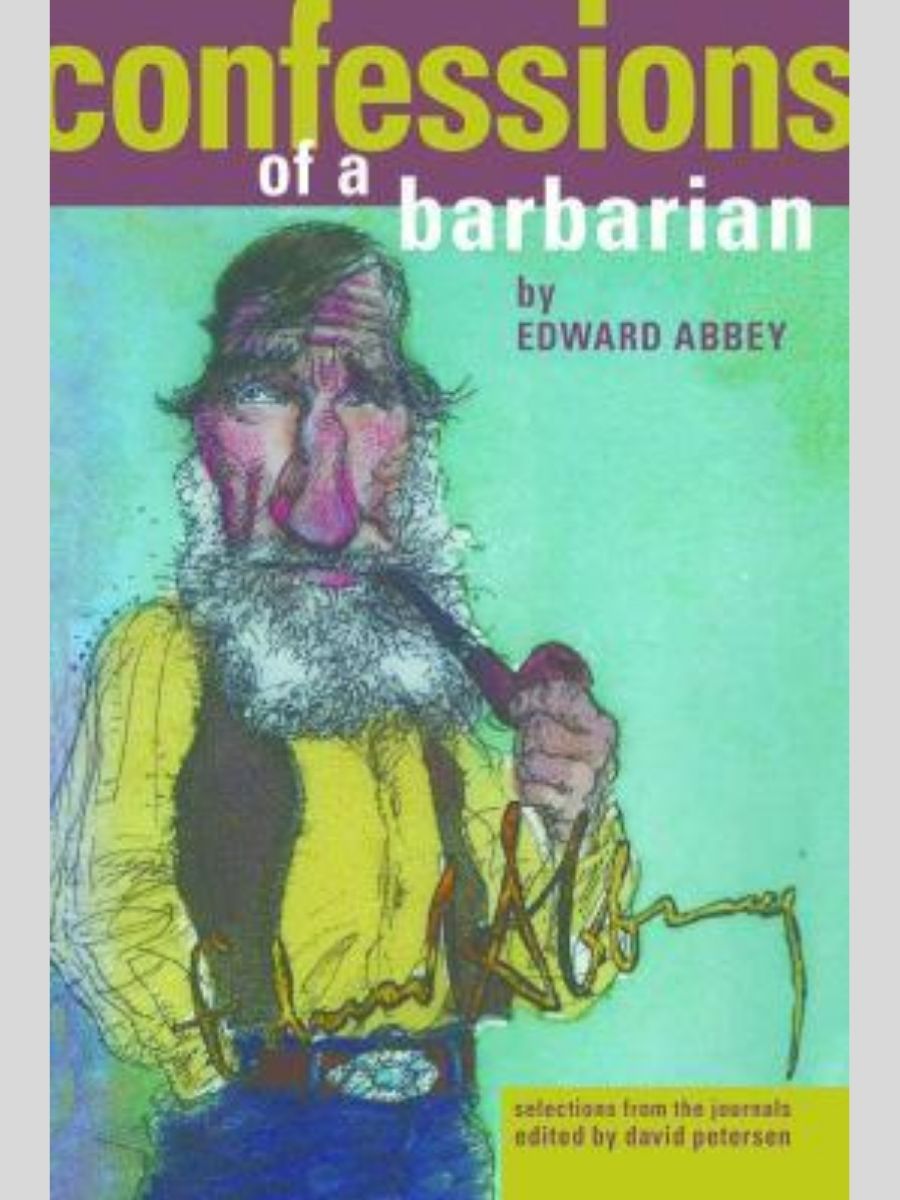 Confessions of a Barbarian (Interlibrary Loan)

Few have cared more about American wilderness than the irascible Cactus Ed. Author of eco-classics such as The Monkey Wrench Gang and Desert Solitaire, Edward Abbey reveals all his rough-hewn edges and passionate beliefs in this witty, outspoken, maddening, and sometimes brilliant selection of journal entries that takes the writer from his early years as a park ranger and would-be literary author up to his death in 1989. 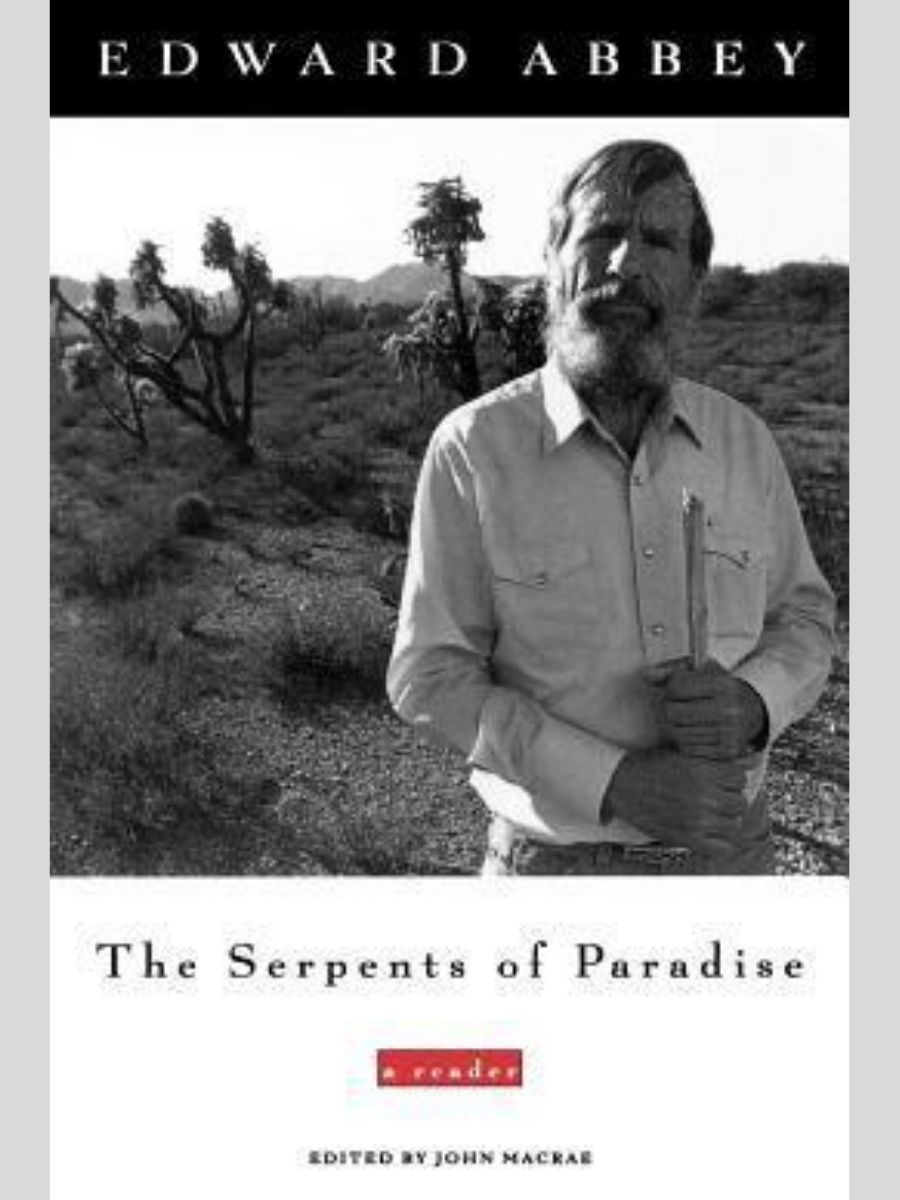 The Serpents of Paradise (Interlibrary Loan)

This book is different from any other Edward Abbey book. It includes essays, travel pieces and fictions to reveal Ed's life directly, in his own words. The selections gathered here are arranged chronologically by incident, not by date of publication, to offer Edward Abbey's life from the time he was the boy called Ned in Home, Pennsylvania, until his death in Tucson at age 62.