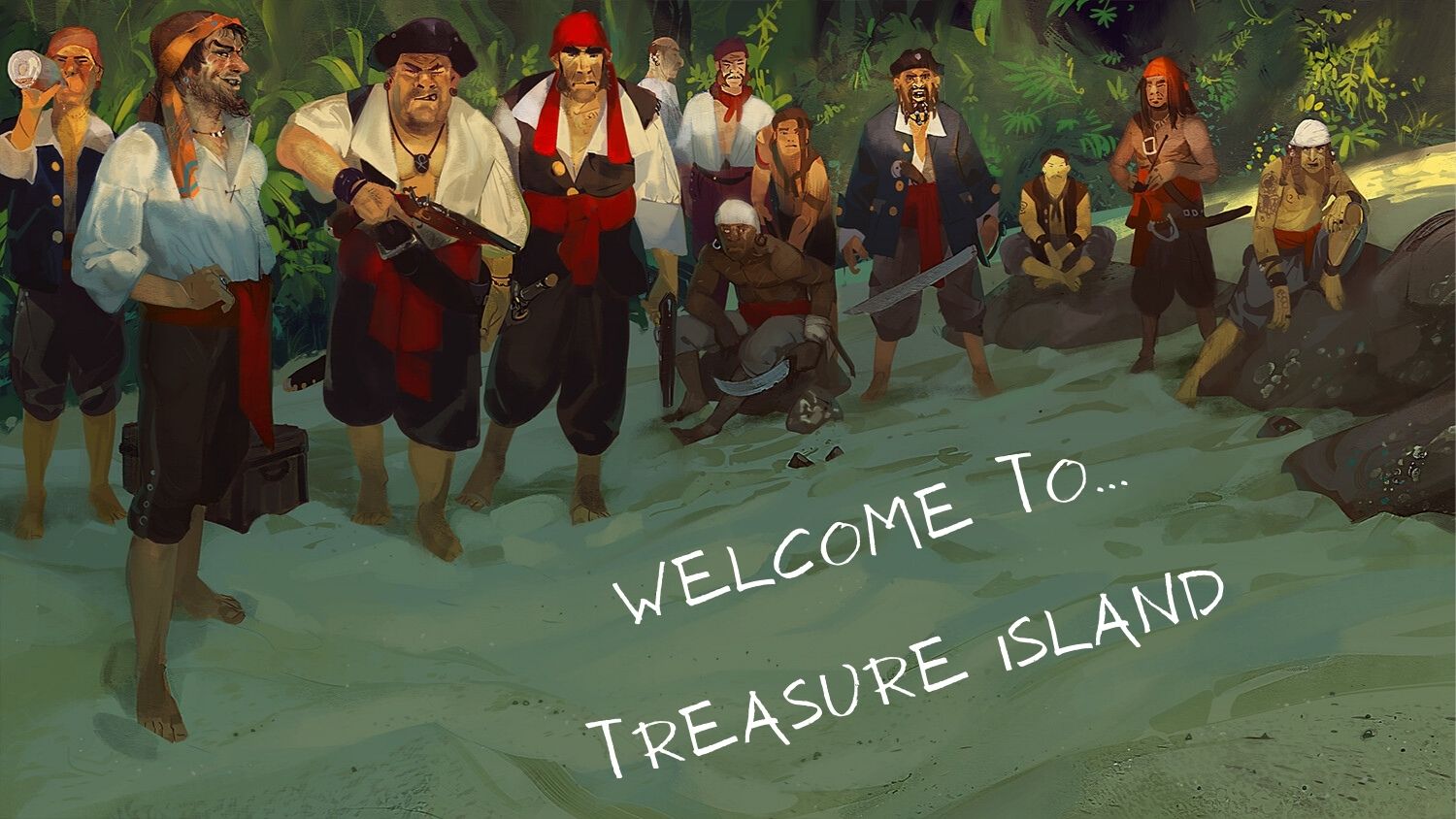 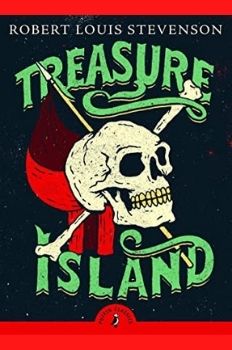 Jim Hawkins, the boy at the centre of the action; Billy Bones, the pirate with the all important treasure map; Captain Alexander Smollet, the stubborn yet loyal captain of the Hispaniola; Israel Hands, ship's coxswain who tries to kill Jim Hawkins but ends up in Davy Jones' Locker; Ben Gunn, a half-insane and marooned ex-pirate; Pew, a blind ex-pirate who dies when trampled by horses; and, of course, Long John Silver, the famous amputee who was formerly Flint's quartermaster but later becomes the leader of Hispaniola's mutineers.

Join this cast for a fantastic adventure and treasure hunt, but watch out for the "Black Spot"-a card with a circular black spot in the middle given to an accused. It means the pirate will be overturned as leader, by force if necessary-or else killed outright.

Not impressed? You should be-after all, just being tipped with the Black Spot scared poor Billy Bones to death.