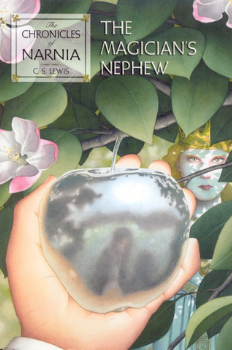 On a daring quest to save a life, two friends are hurled into another world, where an evil sorceress seeks to enslave them. But then the lion Aslan's song weaves itself into the fabric of a new land, a land that will be known as Narnia. And in Narnia, all things are possible. 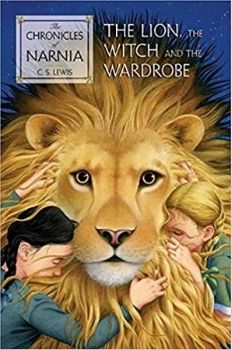 Four adventurers step through a wardrobe door and into the land of Narnia, a land enslaved by the power of the White Witch. But when almost all hope is lost, the return of the Great Lion, Aslan, signals a great change . . . and a great sacrifice. 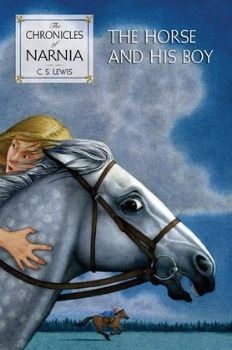 On a desperate journey, two runaways meet and join forces. Though they are only looking to escape their harsh and narrow lives, they soon find themselves at the center of a terrible battle. It is a battle that will decide their fate and the fate of Narnia itself. 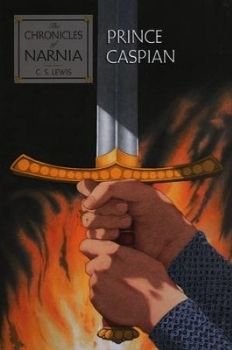 A prince denied his rightful throne gathers an army in a desperate attempt to rid his land of a false king. But in the end, it is a battle of honor between two men alone that will decide the fate of an entire world. 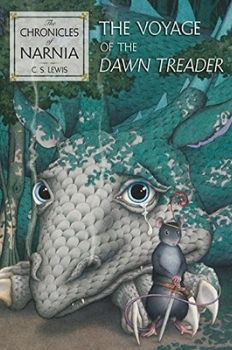 A king and some unexpected companions embark on a voyage that will take them beyond all known lands. As they sail farther and farther from charted waters, they discover that their quest is more than they imagined and that the world's end is only the beginning. 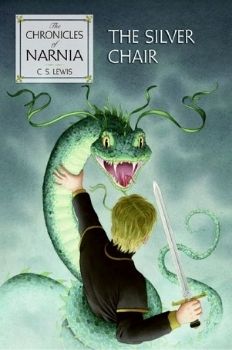 Through dangers untold and caverns deep and dark, a noble band of friends is sent to rescue a prince held captive. But their mission to Underland brings them face-to-face with an evil more beautiful and more deadly than they ever expected. 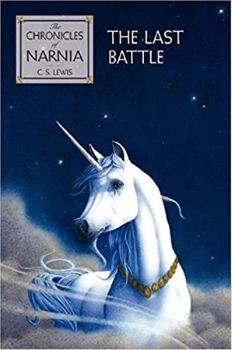 During the last days of Narnia, the land faces its fiercest challenge—not an invader from without but an enemy from within. Lies and treachery have taken root, and only the king and a small band of loyal followers can prevent the destruction of all they hold dear in this, the magnificent ending to The Chronicles of Narnia. 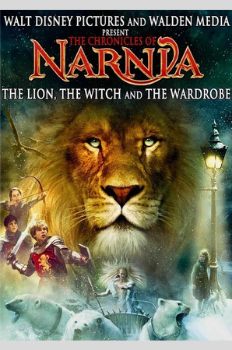 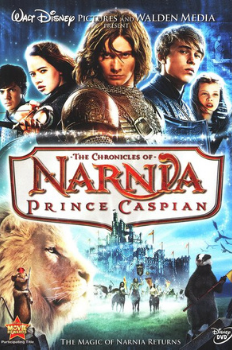 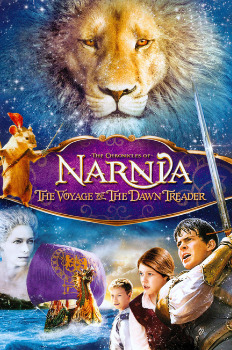