The Beginning of His Excellent and Eventful Career 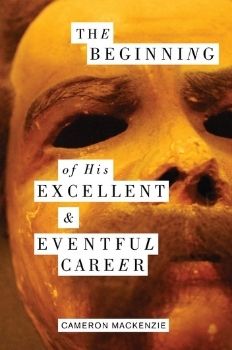 “I am not the revolution...I am the instrument of another hand.” So does Francisco “Pancho” Villa begin the tale of his rise from thief to warlord to the revolutionary leader of northern Mexico. By turns a confession and an act of seduction, The Beginning of His Excellent and Eventful Career chronicles a country remaking itself through blood and violence, giving shape to the boy who would dare to step from anonymity into power through the inexorable force of his will.

An exile at 16 after the murder of his family’s landowner, Villa begins a journey through dusty desert villages and barren mountaintop camps where his principles are formed and tested by endemic injustice. Building a group of outlaws around him, Villa begins to wage a war on the landowning dons that control the state, but as the savagery increases and the betrayals multiply, the ascension within Villa’s command of the mysterious and sadistic Rodolfo Fierro puts Villa’s ideals, and his vision of the future of Mexico, to the test.

Luminous, disturbing and powerful, The Beginning of His Excellent and Eventful Career weaves history and drama into a driving tale of ambition and brutality, insisting that those who would remake the world must first set fire to the old. 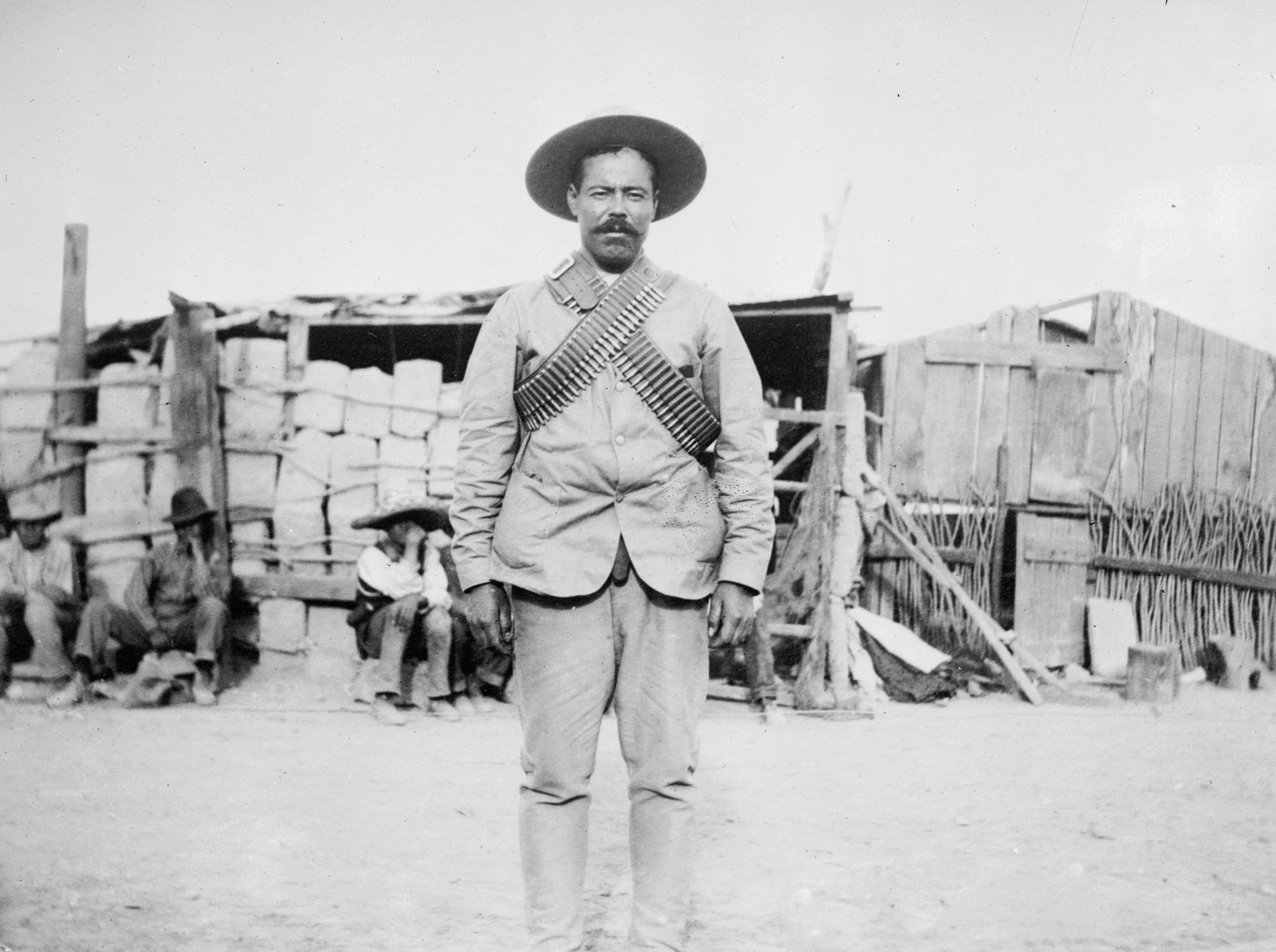