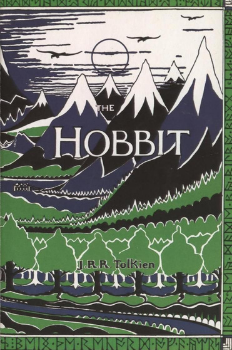 Bilbo Baggins enjoys a quiet and contented life, with no desire to travel far from the comforts of home; then one day the wizard Gandalf and a band of dwarves arrive unexpectedly and enlist his services – as a burglar – on a dangerous expedition to raid the treasure-hoard of Smaug the dragon. Bilbo’s life is never to be the same again. 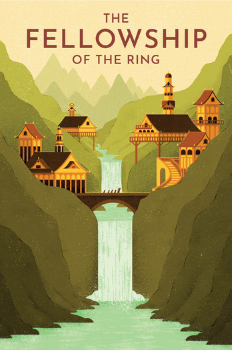 Sauron, the Dark Lord, has gathered to him all the Rings of Power – the means by which he intends to rule Middle-earth. All he lacks in his plans for dominion is the One Ring – the ring that rules them all – which has fallen into the hands of the hobbit, Bilbo Baggins.

In a sleepy village in the Shire, young Frodo Baggins finds himself faced with an immense task, as his elderly cousin Bilbo entrusts the Ring to his care. Frodo must leave his home and make a perilous journey across Middle-earth to the Cracks of Doom, there to destroy the Ring and foil the Dark Lord in his evil purpose. 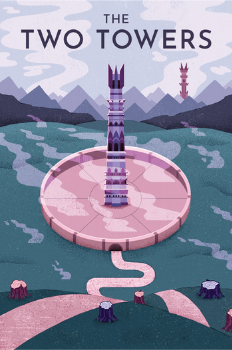 Frodo and the Companions of the Ring have been beset by danger during their quest to prevent the Ruling Ring from falling into the hands of the Dark Lord by destroying it in the Cracks of Doom. They have lost the wizard, Gandalf, in the battle with an evil spirit in the Mines of Moria; and at the Falls of Rauros, Boromir, seduced by the power of the Ring, tried to seize it by force. While Frodo and Sam made their escape the rest of the company were attacked by Orcs.

Now they continue their journey alone down the great River Anduin – alone, that is, save for the mysterious creeping figure that follows wherever they go. 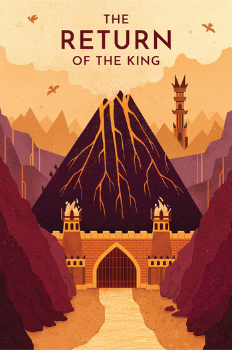 The Companions of the Ring have become involved in separate adventures as the quest continues. Aragorn, revealed as the hidden heir of the ancient Kings of the West, joined with the Riders of Rohan against the forces of Isengard, and took part in the desperate victory of the Hornburg. Merry and Pippin, captured by orcs, escaped into Fangorn Forest and there encountered the Ents.

Gandalf returned, miraculously, and defeated the evil wizard, Saruman. Meanwhile, Sam and Frodo progressed towards Mordor to destroy the Ring, accompanied by Sméagol – Gollum, still obsessed by his ‘preciouss’. After a battle with the giant spider, Shelob, Sam left his master for dead; but Frodo is still alive – in the hands of the orcs. And all the time the armies of the Dark Lord are massing. 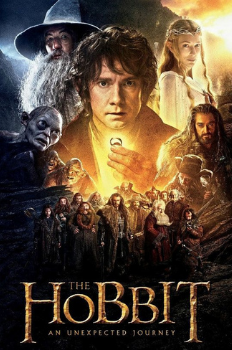 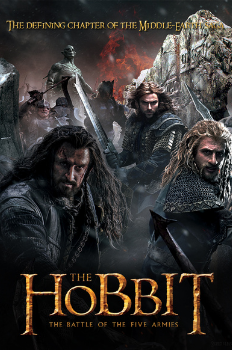 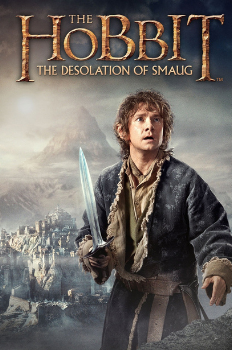 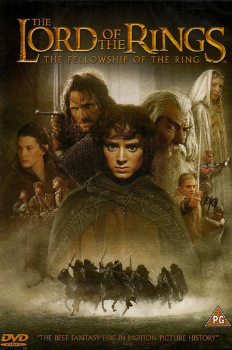 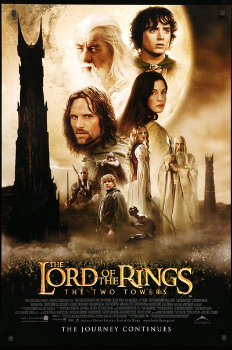 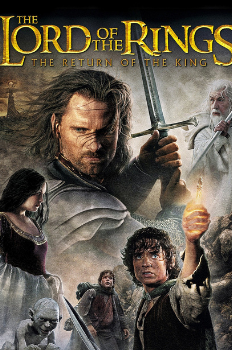 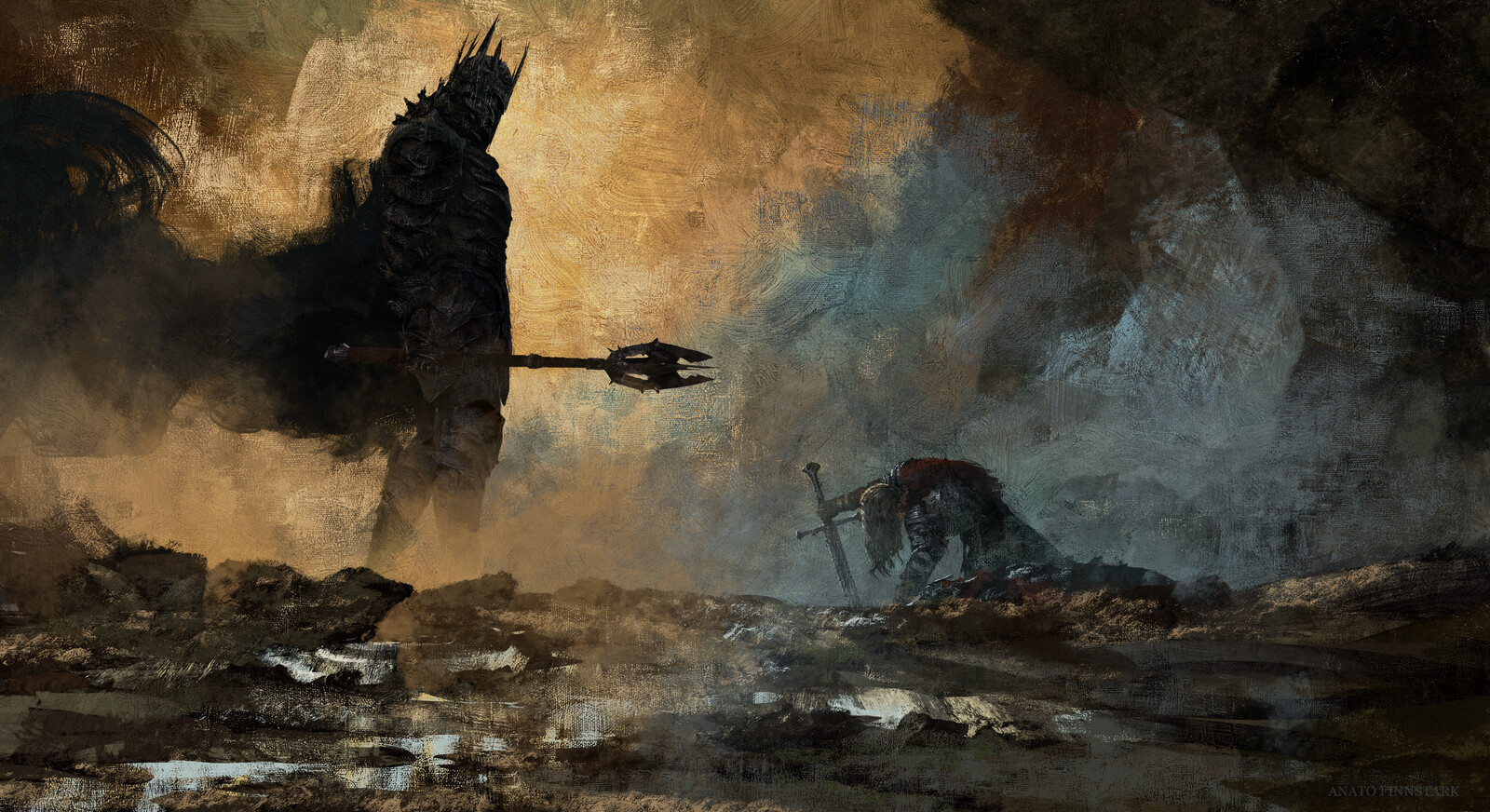