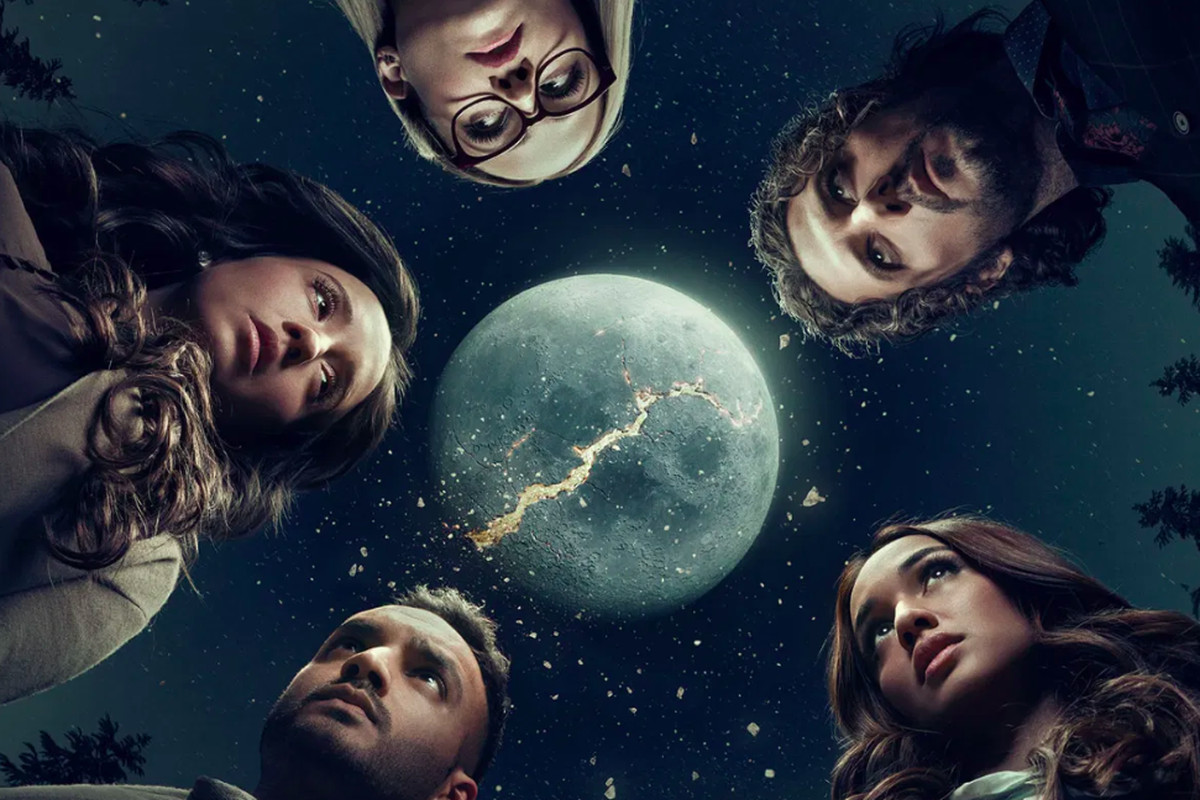 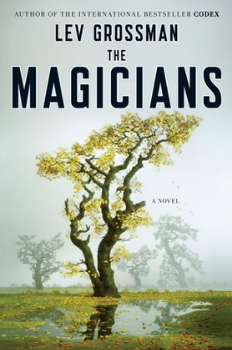 Quentin Coldwater is brilliant but miserable. A senior in high school, he’s still secretly preoccupied with a series of fantasy novels he read as a child, set in a magical land called Fillory. Imagine his surprise when he finds himself unexpectedly admitted to a very secret, very exclusive college of magic in upstate New York, where he receives a thorough and rigorous education in the craft of modern sorcery.

He also discovers all the other things people learn in college: friendship, love, sex, booze, and boredom. Something is missing, though. Magic doesn’t bring Quentin the happiness and adventure he dreamed it would. After graduation he and his friends make a stunning discovery: Fillory is real. But the land of Quentin’s fantasies turns out to be much darker and more dangerous than he could have imagined. His childhood dream becomes a nightmare with a shocking truth at its heart.

At once psychologically piercing and magnificently absorbing, The Magicians boldly moves into uncharted literary territory, imagining magic as practiced by real people, with their capricious desires and volatile emotions. Lev Grossman creates an utterly original world in which good and evil aren’t black and white, love and sex aren’t simple or innocent, and power comes at a terrible price. 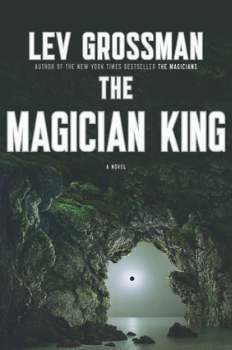 The Magicians was praised as a triumph by readers and critics of both mainstream and fantasy literature. Now Grossman takes us back to Fillory, where the Brakebills graduates have fled the sorrows of the mundane world, only to face terrifying new challenges.

Quentin and his friends are now the kings and queens of Fillory, but the days and nights of royal luxury are starting to pall. After a morning hunt takes a sinister turn, Quentin and his old friend Julia charter a magical sailing ship and set out on an errand to the wild outer reaches of their kingdom. Their pleasure cruise becomes an adventure when the two are unceremoniously dumped back into the last place Quentin ever wants to see: his parent's house in Chesterton, Massachusetts. And only the black, twisted magic that Julia learned on the streets can save them.

The Magician King is a grand voyage into the dark, glittering heart of magic, an epic quest for the Harry Potter generation. It also introduces a powerful new voice, that of Julia, whose angry genius is thrilling. Once again Grossman proves that he is the cutting edge of literary fantasy. 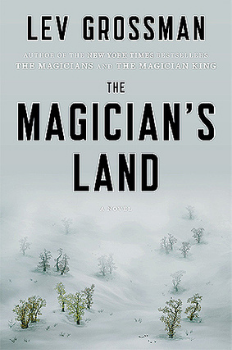 Quentin Coldwater has been cast out of Fillory, the secret magical land of his childhood dreams. With nothing left to lose, he returns to where his story began, the Brakebills Preparatory College of Magic, but he can’t hide from his past, and it’s not long before it comes looking for him.

Along with Plum, a brilliant young undergraduate with a dark secret of her own, Quentin sets out on a crooked path through a magical demimonde of gray magic and desperate characters. But all roads lead back to Fillory, and his new life takes him to old haunts, like Antarctica, and to buried secrets and old friends he thought were lost forever. He uncovers the key to a sorcery masterwork, a spell that could create magical utopia, and a new Fillory--but casting it will set in motion a chain of events that will bring Earth and Fillory crashing together. To save them he will have to risk sacrificing everything. 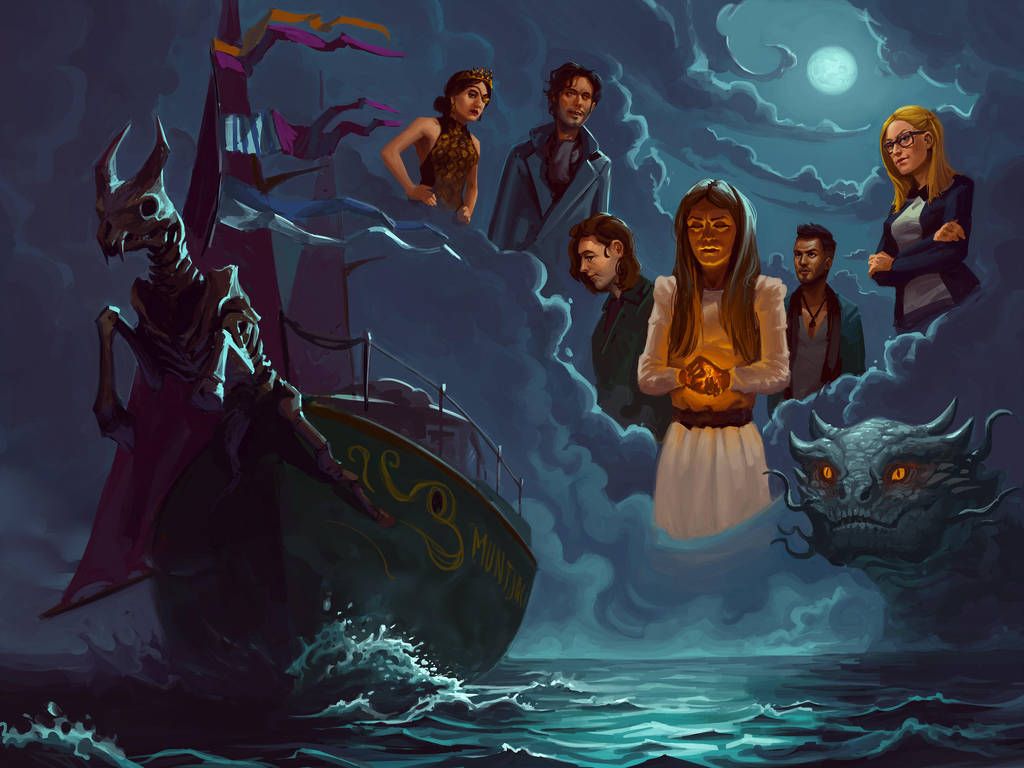