Instapoetry is a style of written poetry that emerged after the advent of social media. Instapoetry is a term that can be used to describe poems written specifically for being shared online, most commonly on Instagram (but also other platforms including Twitter, Tumblr, and TikTok). Such form usually consists of short, direct lines in aesthetically pleasing fonts that are sometimes accompanied by an image or drawing, with or without a rhyme scheme.

Instapoetry developed as a result of poets trying to share their work in order to expand their readership. Writers of this "sub-genre" began using social media as their preferred method of distribution rather than traditional publishing methods. The term "instapoetry" was created by other writers trying to define and understand the new extension of instant poetry shared via social media, most prominently Instagram.

In its most basic form, Instapoetry usually consists of byte-sized verses that consider political and social subjects such as immigration, domestic violence, sexual assault, love, culture, feminism, gun violence, war, racism, LGBTQ rights, and other social justice topics.[2][4] All of these elements are usually made to fit social media feeds that are easily accessible through applications on smartphones. 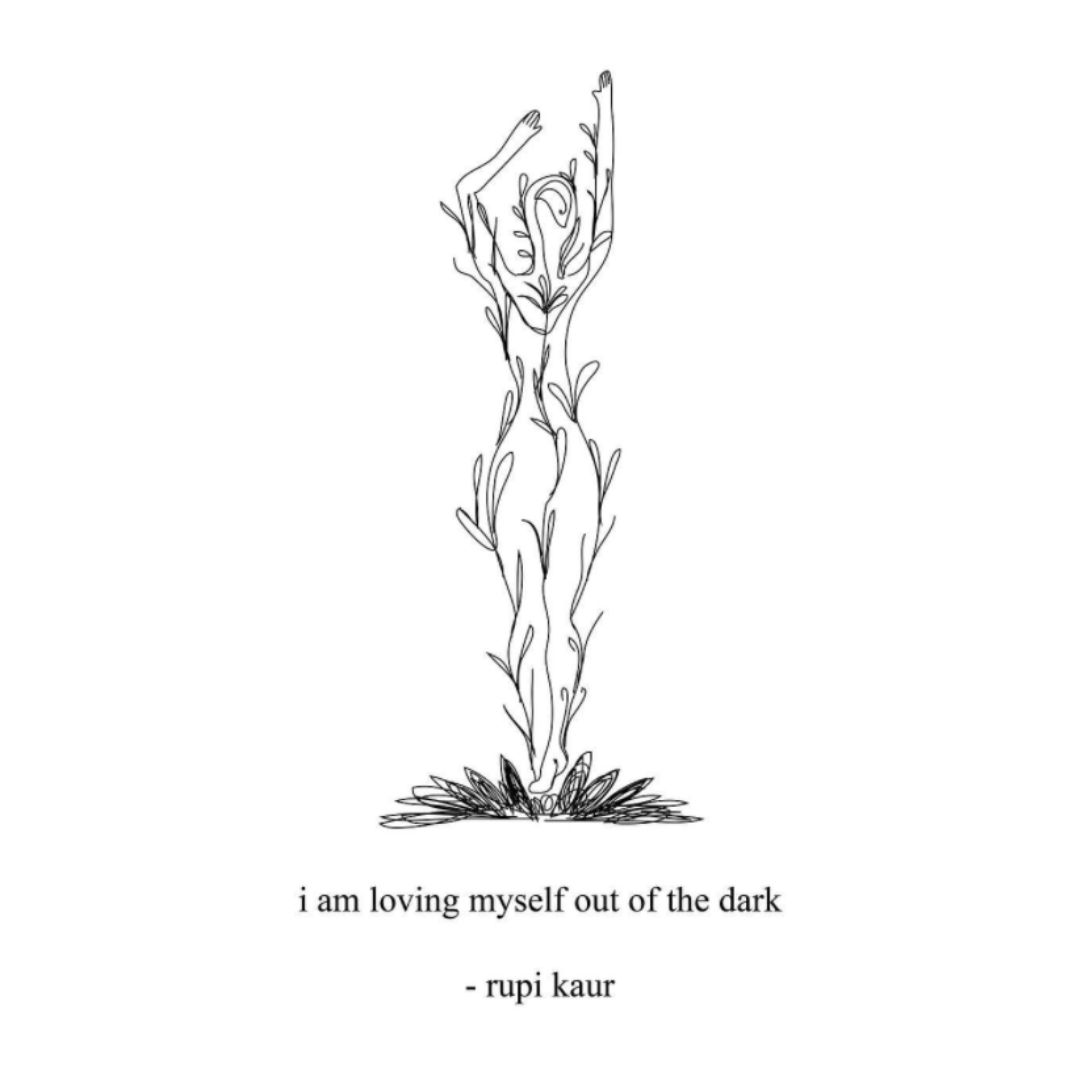 @rupikaur_
Rupi Kaur has been called the "Queen of Instapoets", since 2013, Kaur has been sharing poems about love, heartbreak and womanhood that perfectly exemplify the self-care movement. 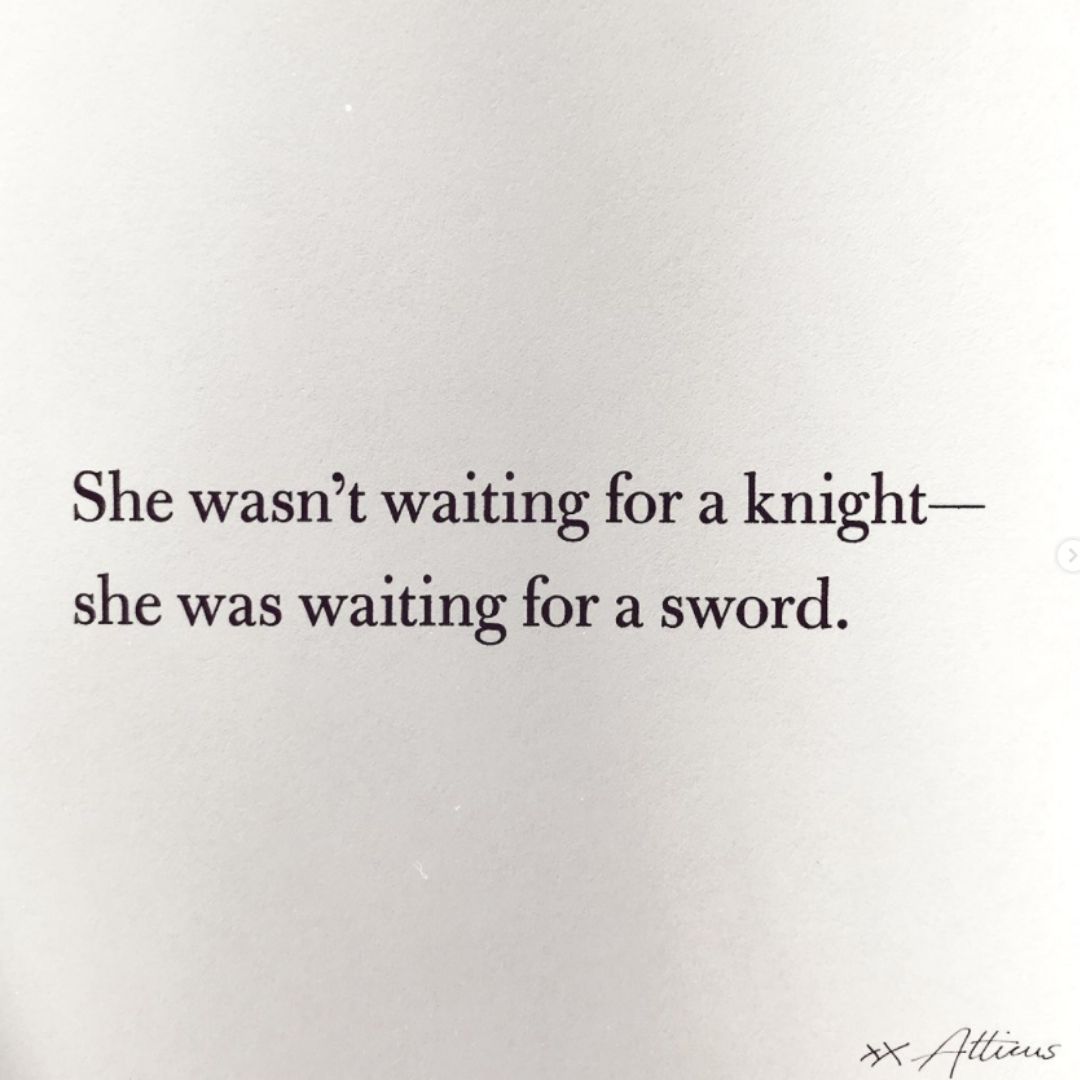 @atticuspoetry
Atticus is a semi-anonymous poet and storyteller who is well known in the Instagram poetry world. He currently has three poetry collections, the latest one came out in 2019. 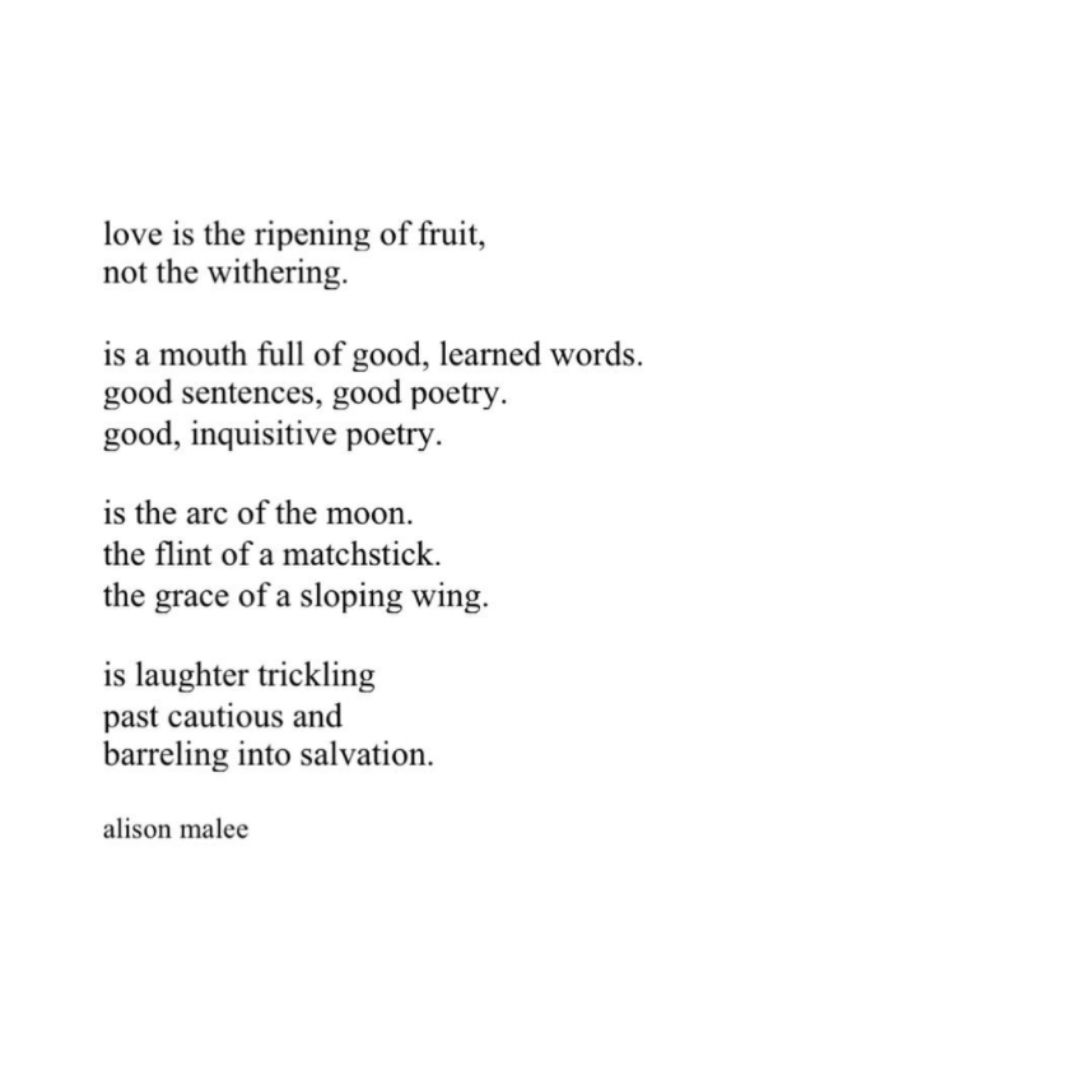 @alison.malee
Alison Malee is a poet and performer from New York. She’s published three poetry collections since 2016 – Shifting Bone, The Day is Ready for You,  and This is the Journey. 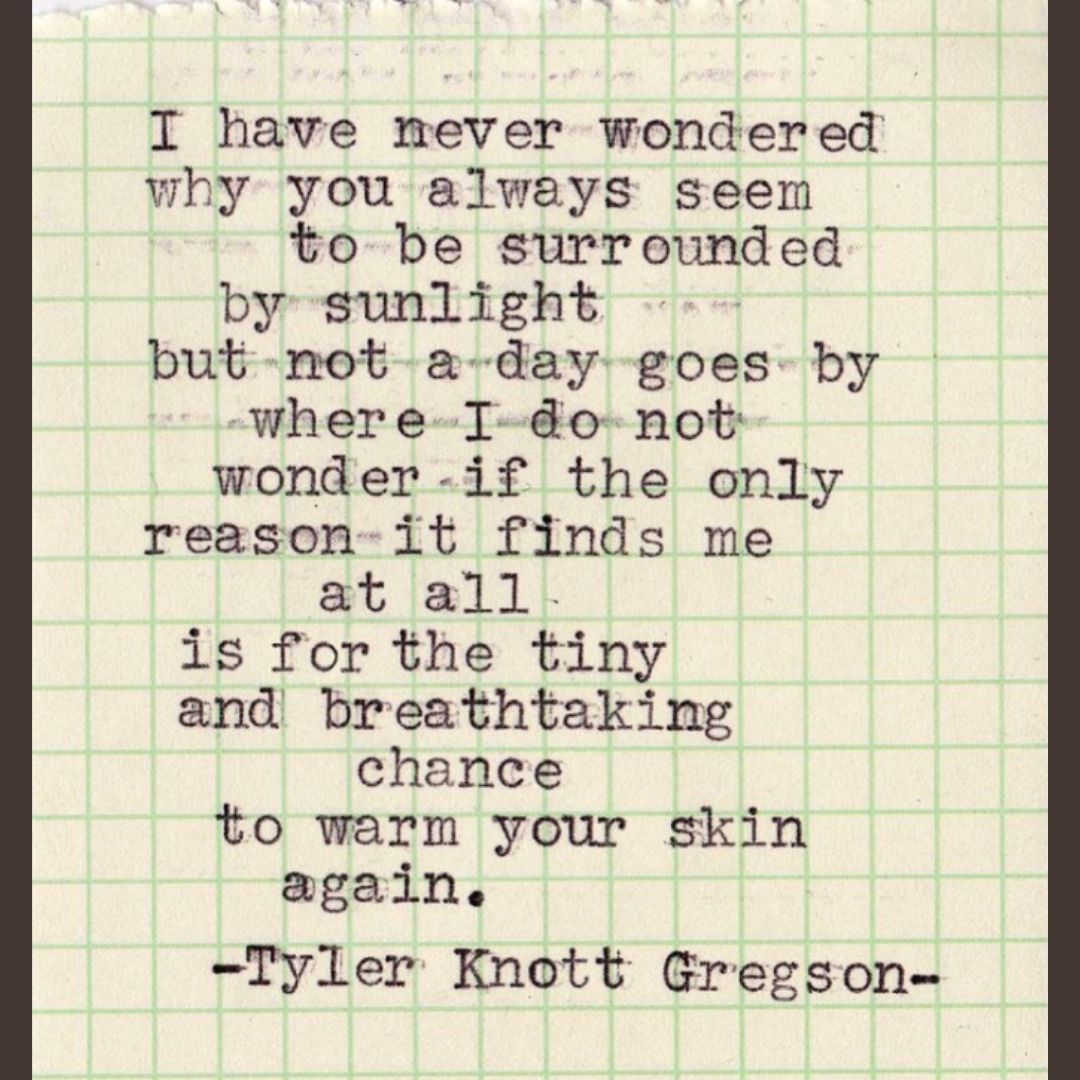 @tylerknott
Tyler Knott Gregson describes himself as a photographer, poet, Buddhist, and traveler. He currently has four books of poetry published, as well as a poetry prompt book and a postcard book. 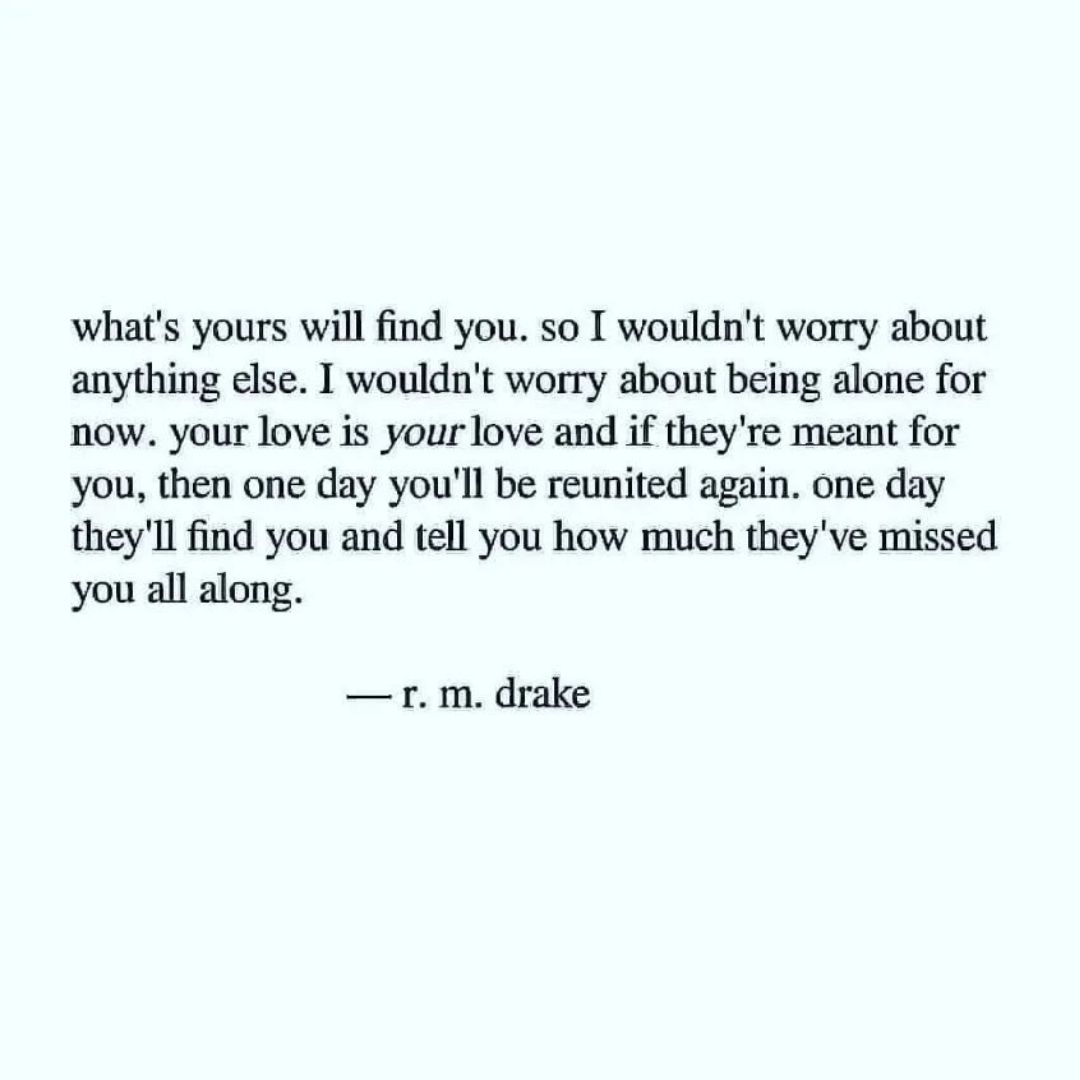 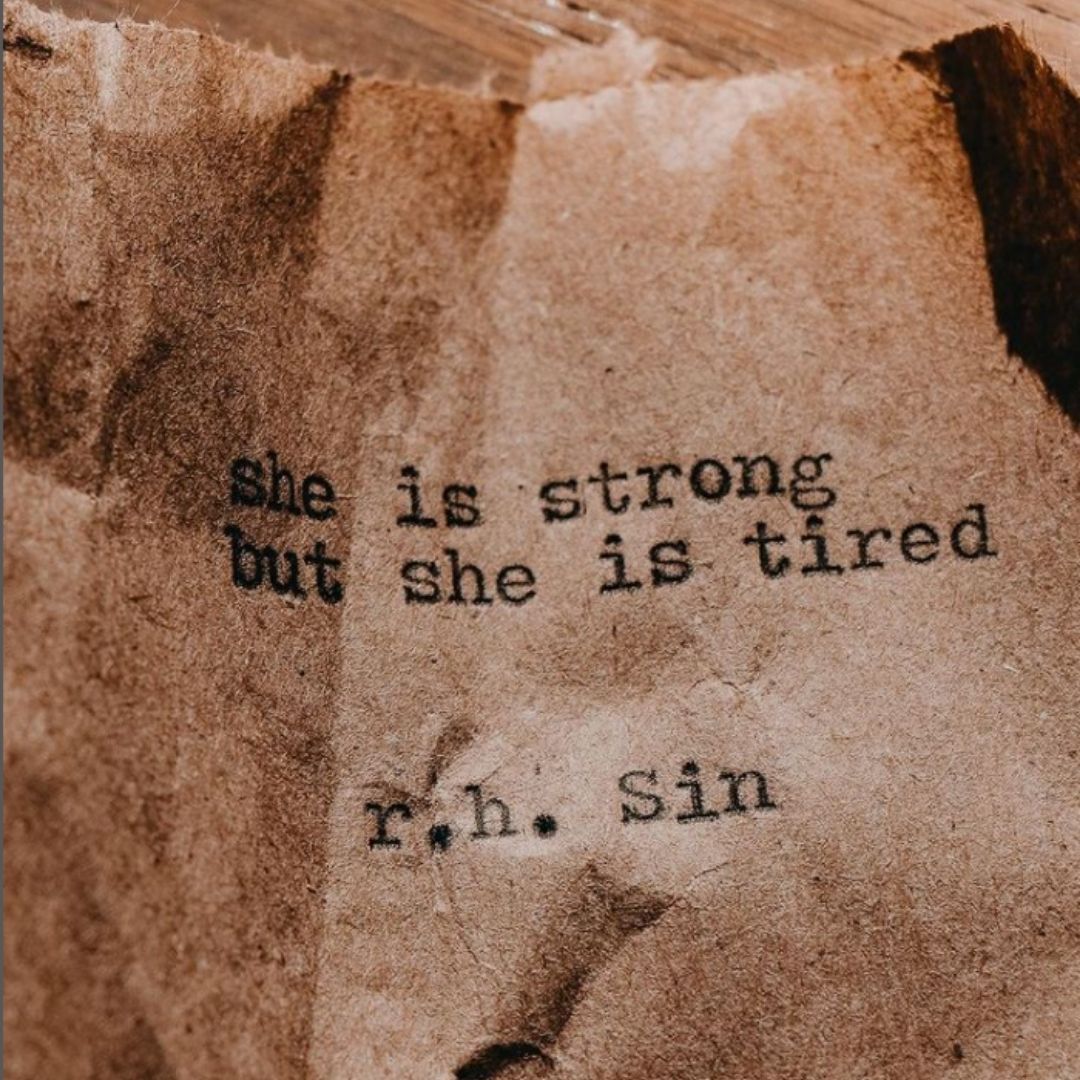 @r.h.sin
With 18 poetry collections to his name since 2017, r.h. Sin is a prolific poet with a massive following. 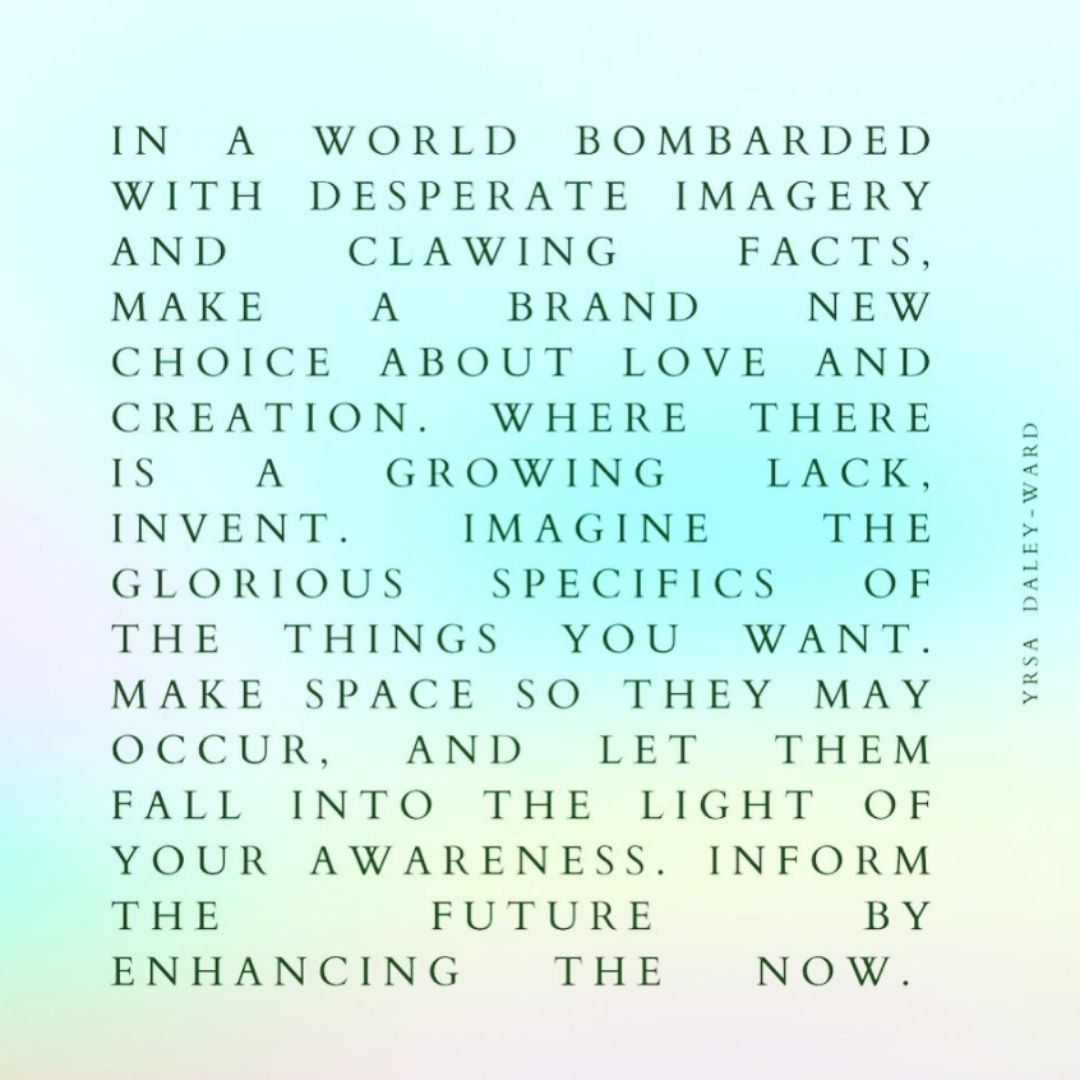 @yrsadaleyward
Yrsa Daley-Ward is a writer and poet. Bone is her debut poetry collection, she has also published a memoir called The Terrible: A Storyteller’s Memoir. She describes her own work as “stories, some tall, some dark.” 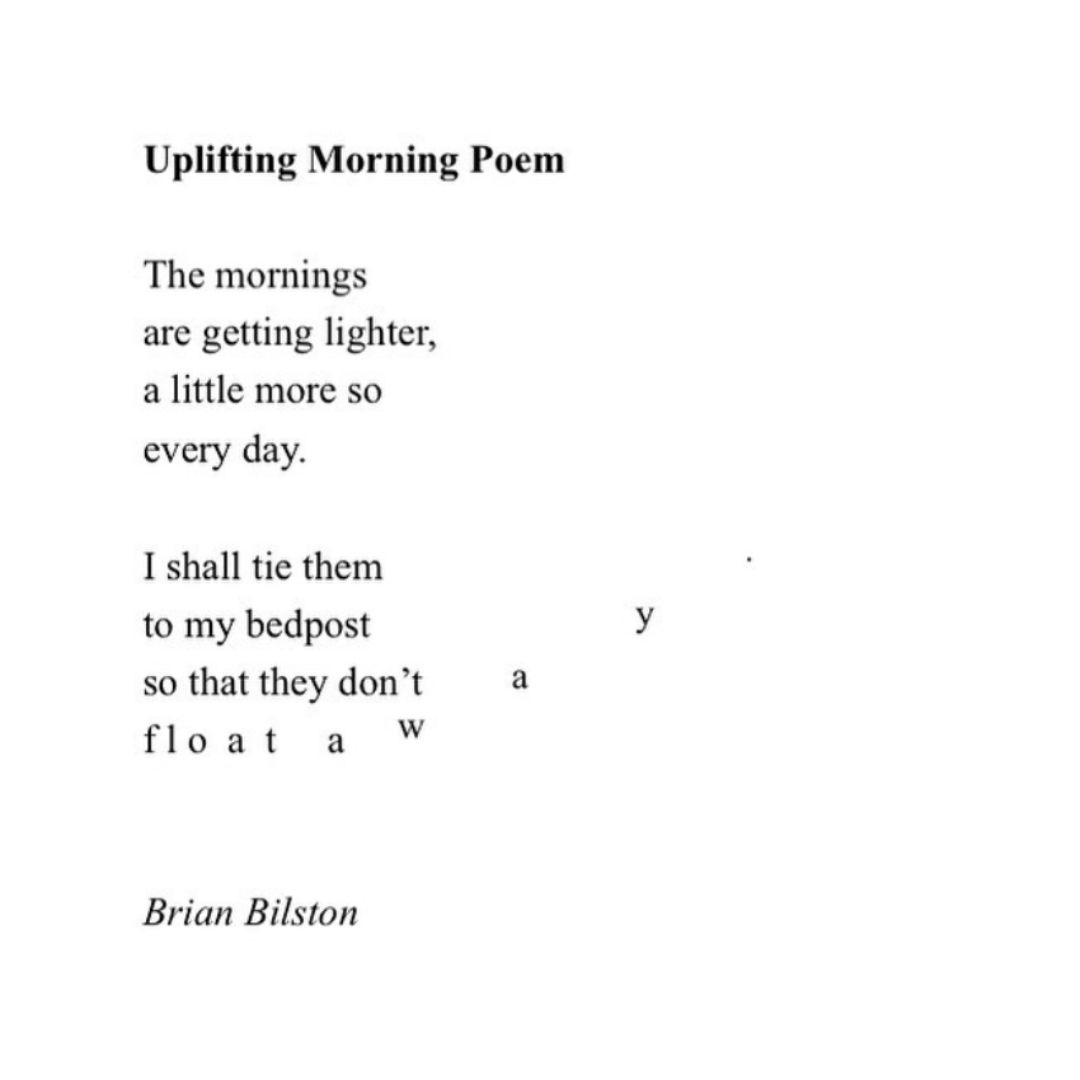 @brian_bilston
Brian Bilston holds the unofficial title of Poet Laureate of Twitter. He is a poet and a novelist that has published three books since 2018. His poetry collections include You Took the Last Bus Home and Diary of a Somebody, which was published in January.