The term “classical poetry” is commonly defined in two very different ways. Some people use the words “classical” or “classic” to refer to poetry that’s stood the test of time and is still considered great decades or centuries after the poems were first written.

Others use the term “classic poetry” to refer to poems written in a style called classicism. Classicism refers to ancient Greek and Roman poems that are widely considered to have achieved a level of excellence that’s rarely been replicated throughout history.

That said, the same definition is also used to describe more recent poems written in a style that attempts to mimic the style Greek and Roman poets used. This became a common aim of poetry around 780–900 CE and again in 17th- and 18th-century Europe. 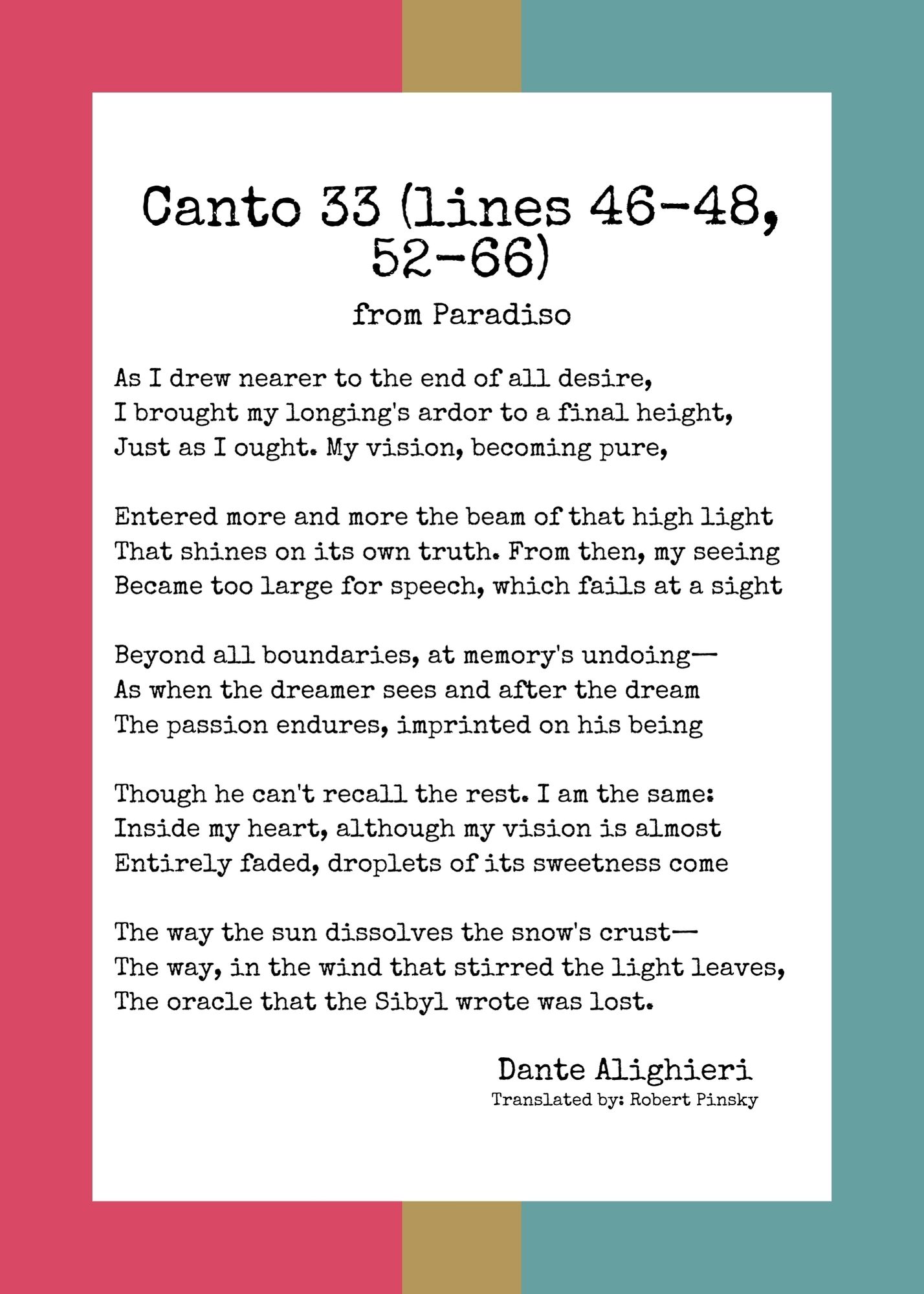 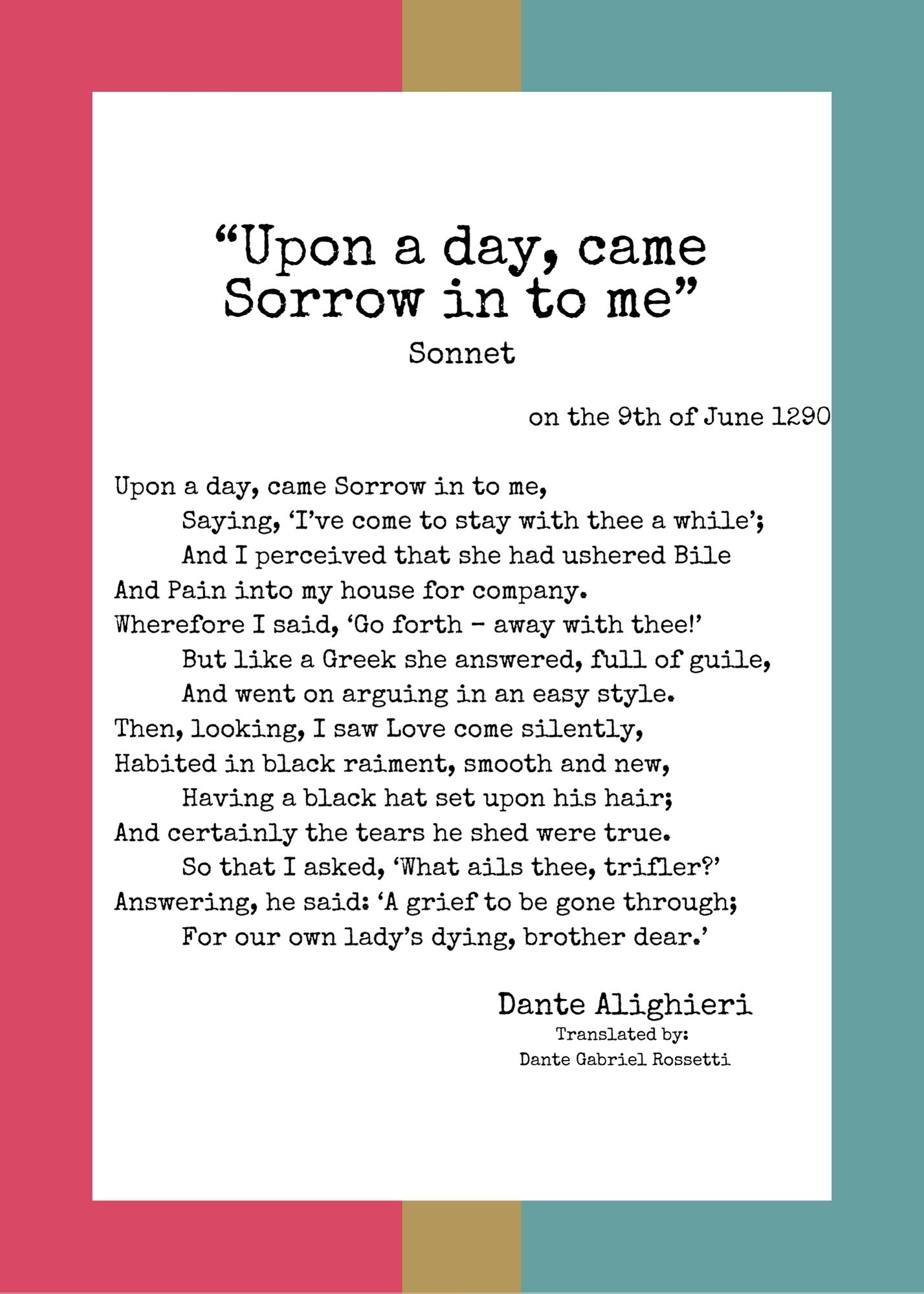 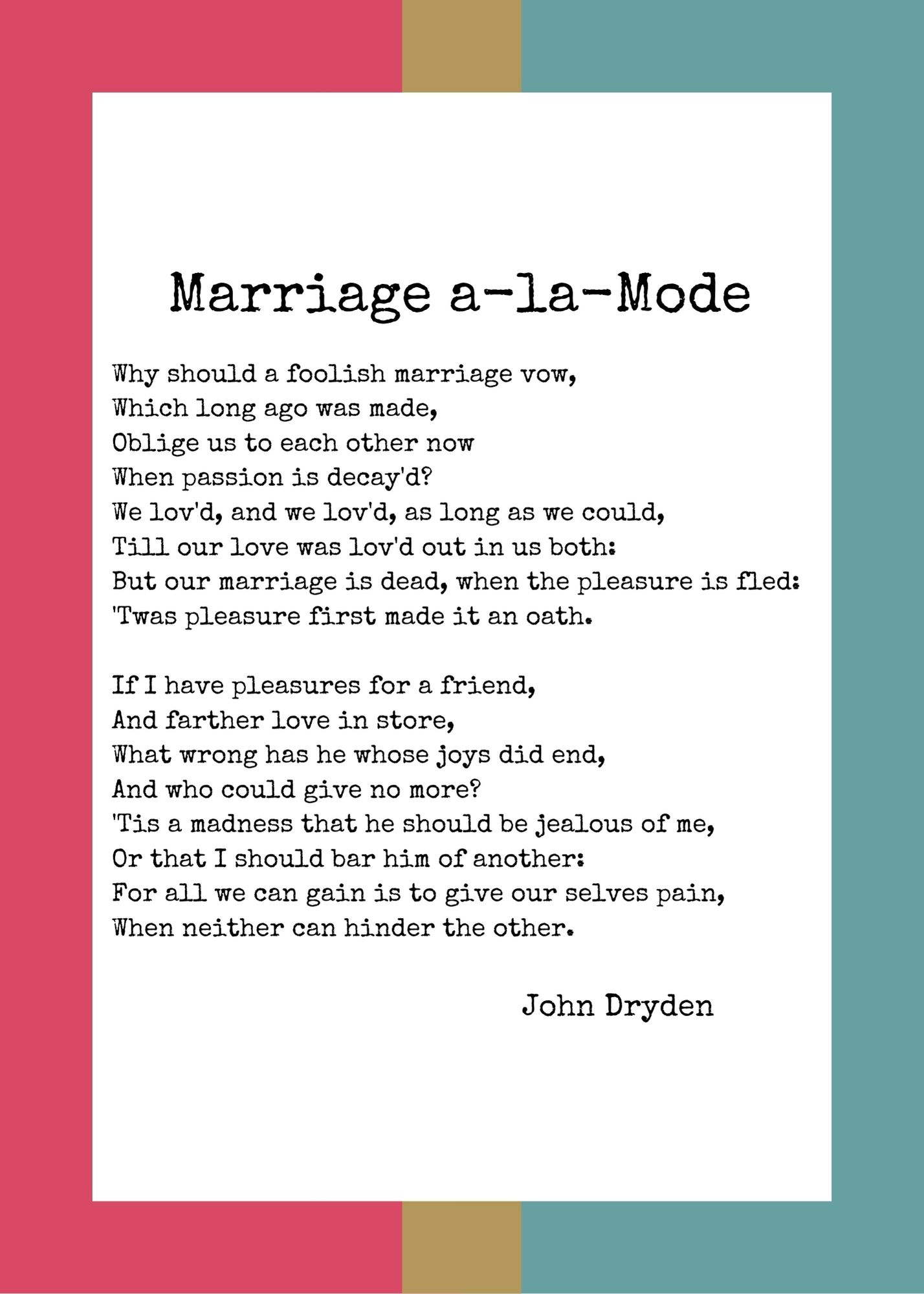 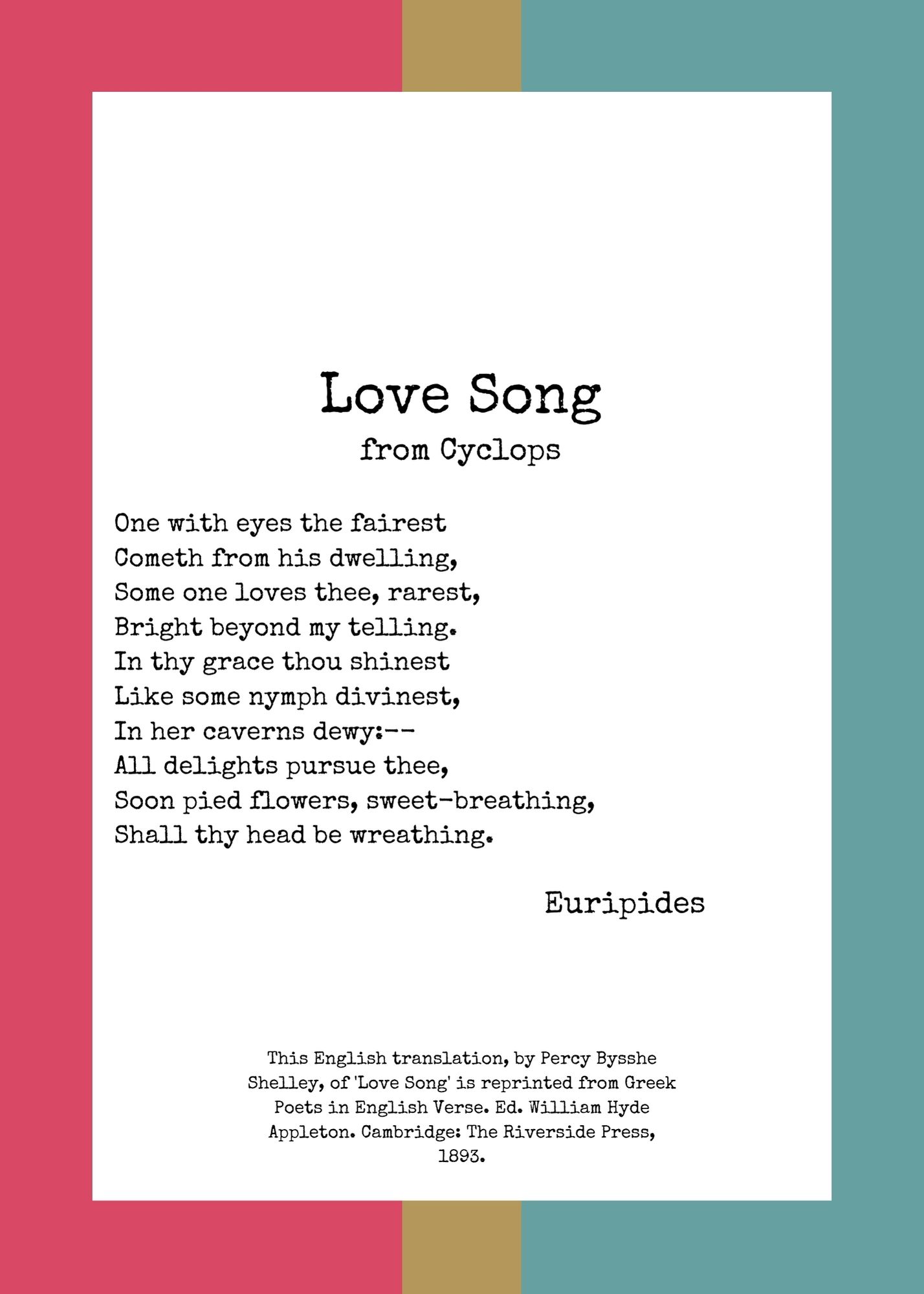 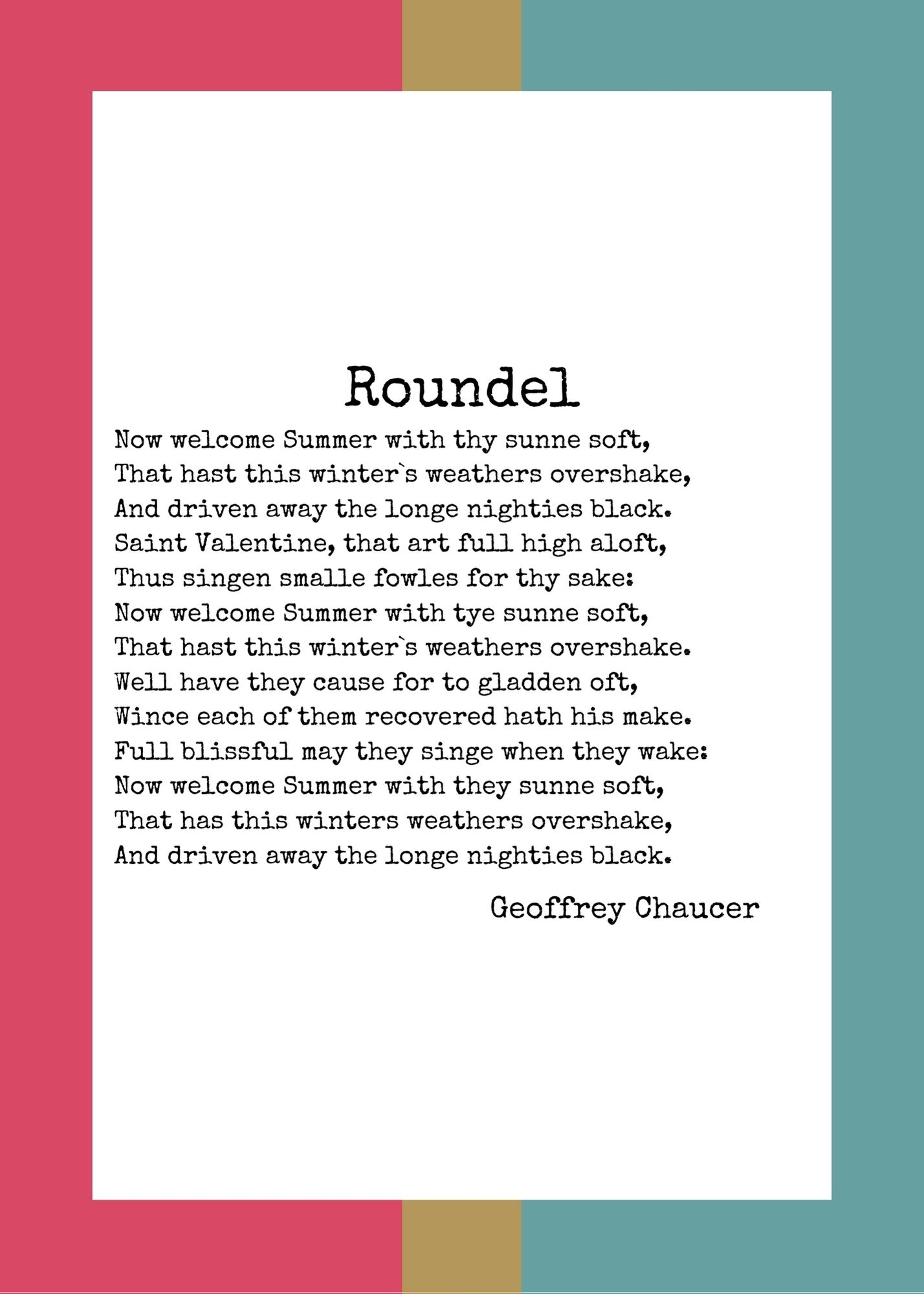 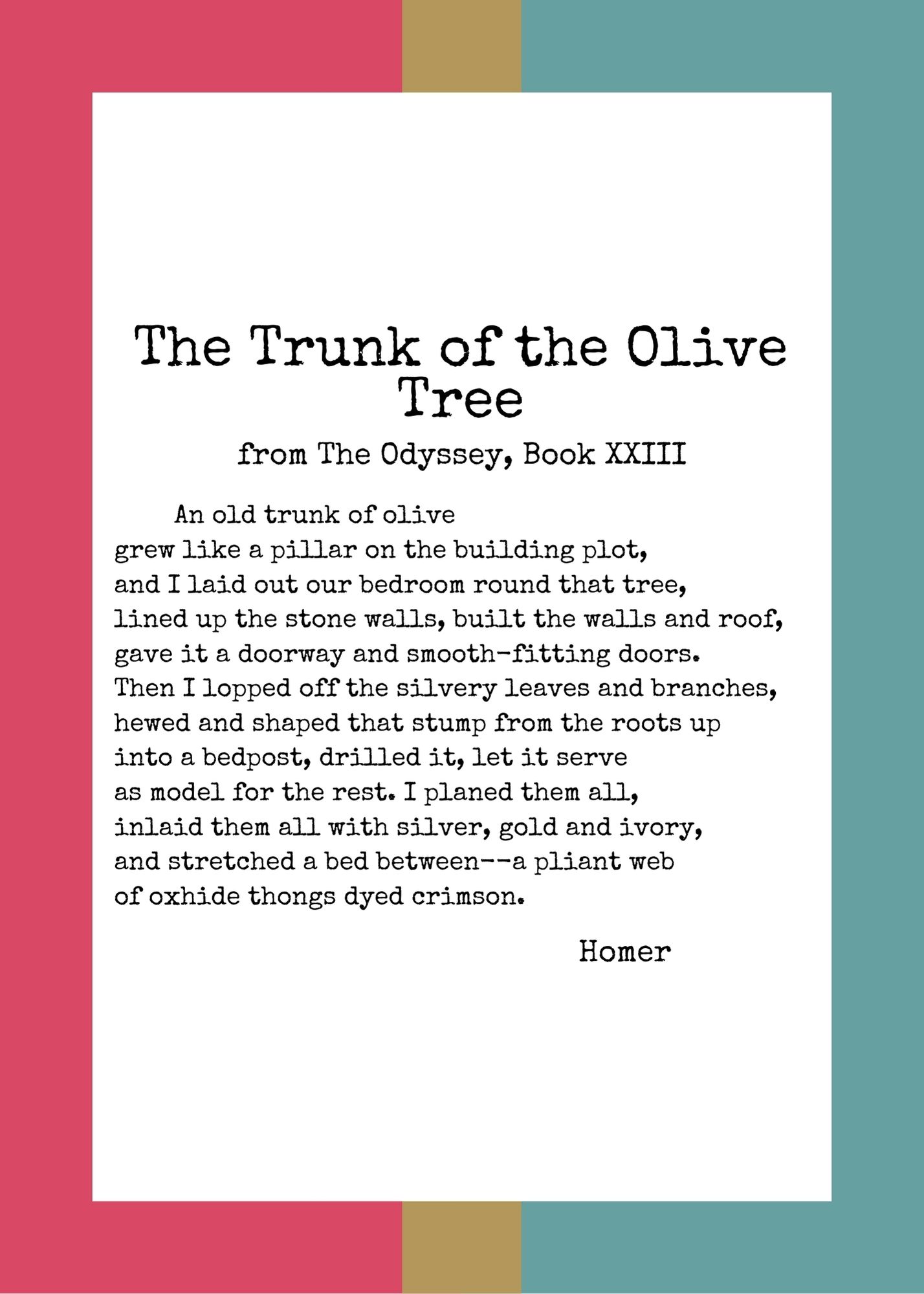 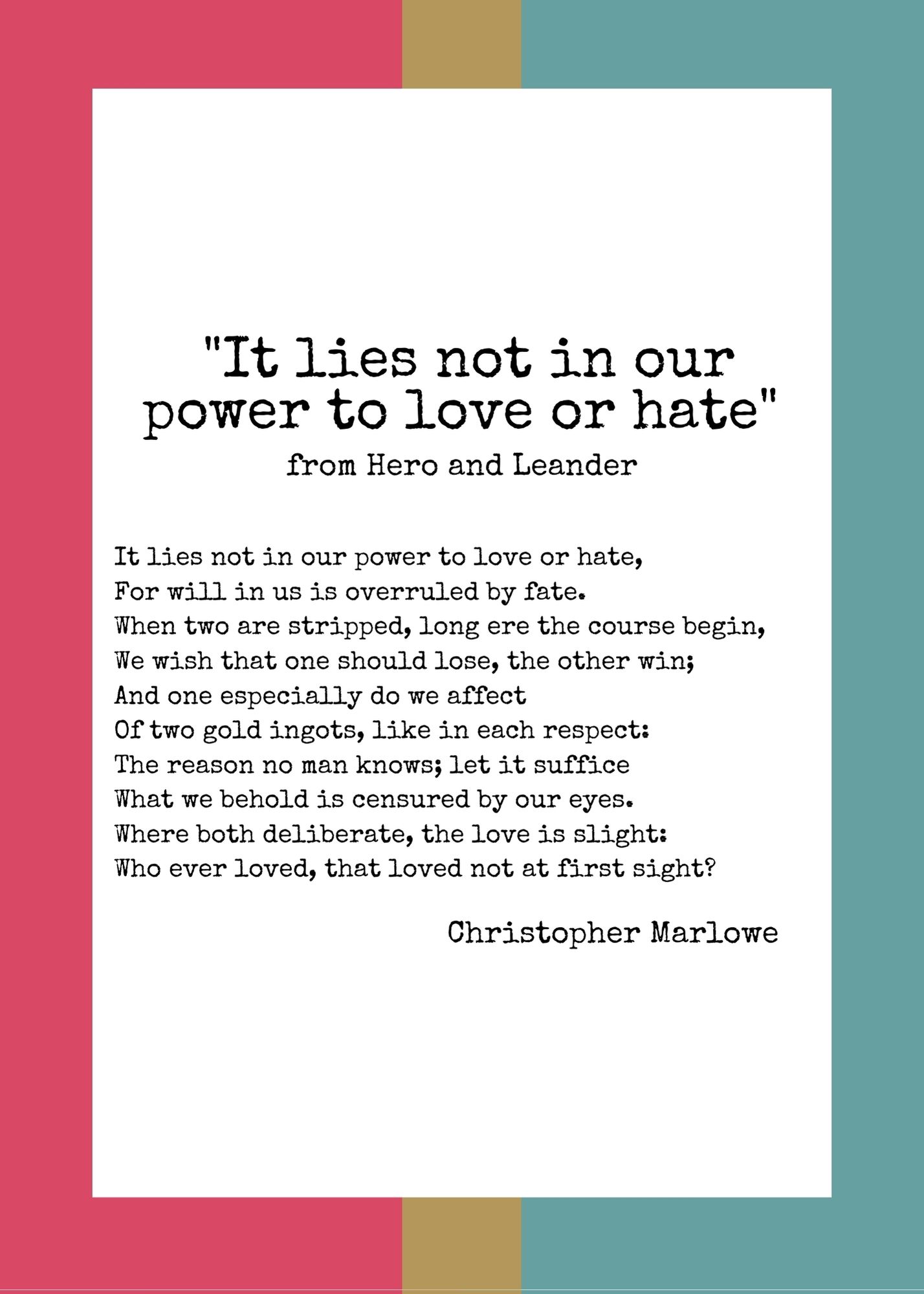 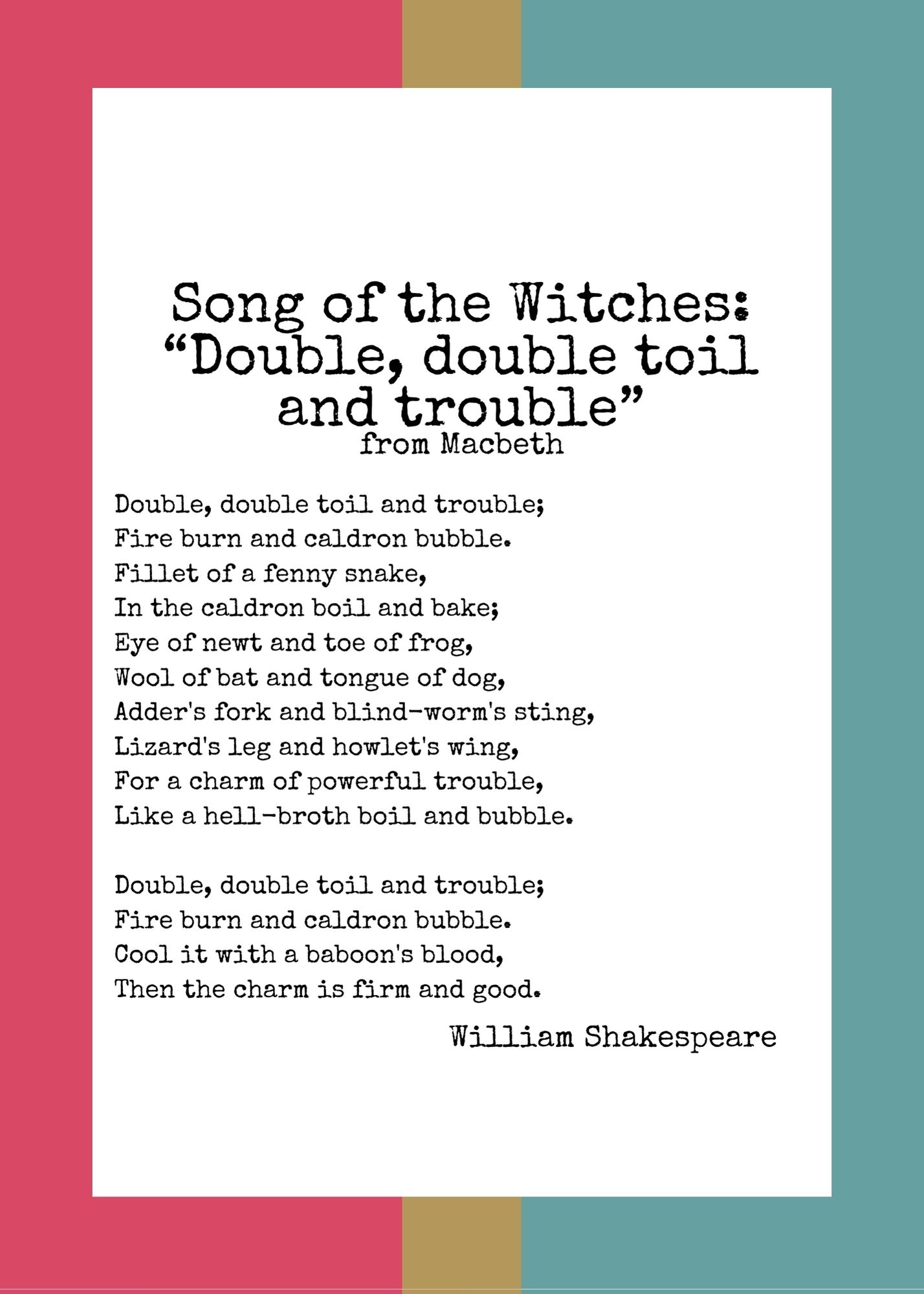 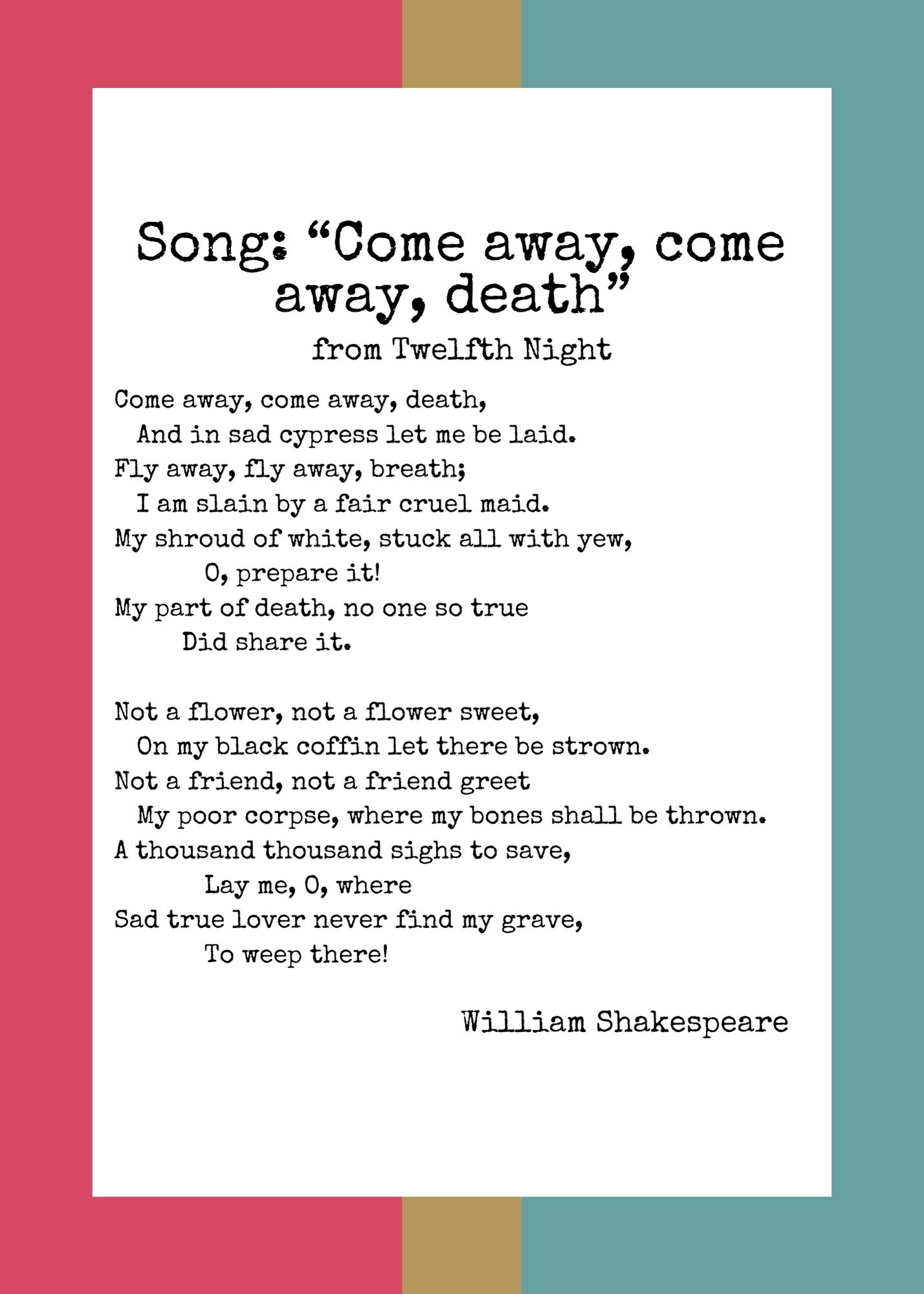 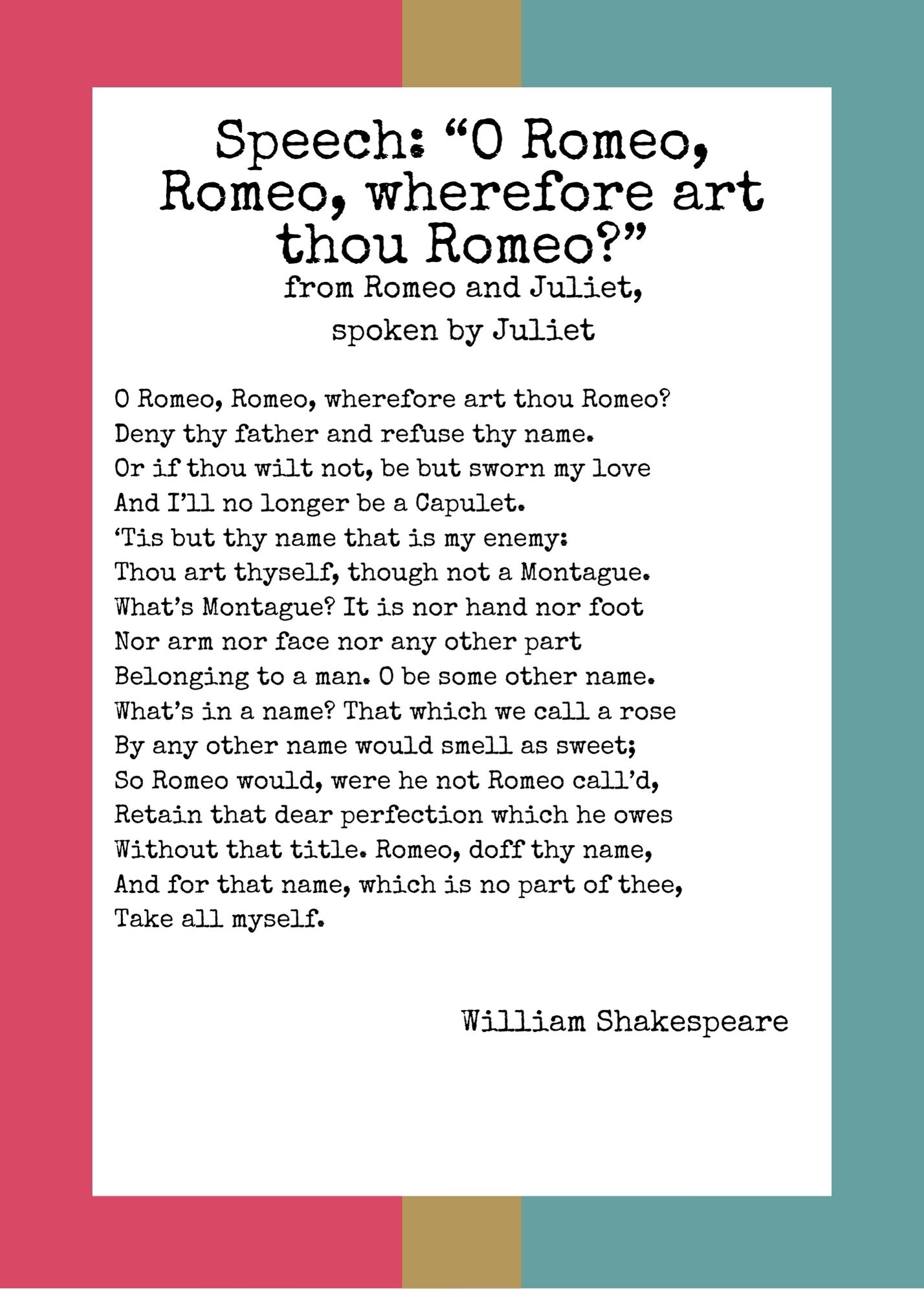 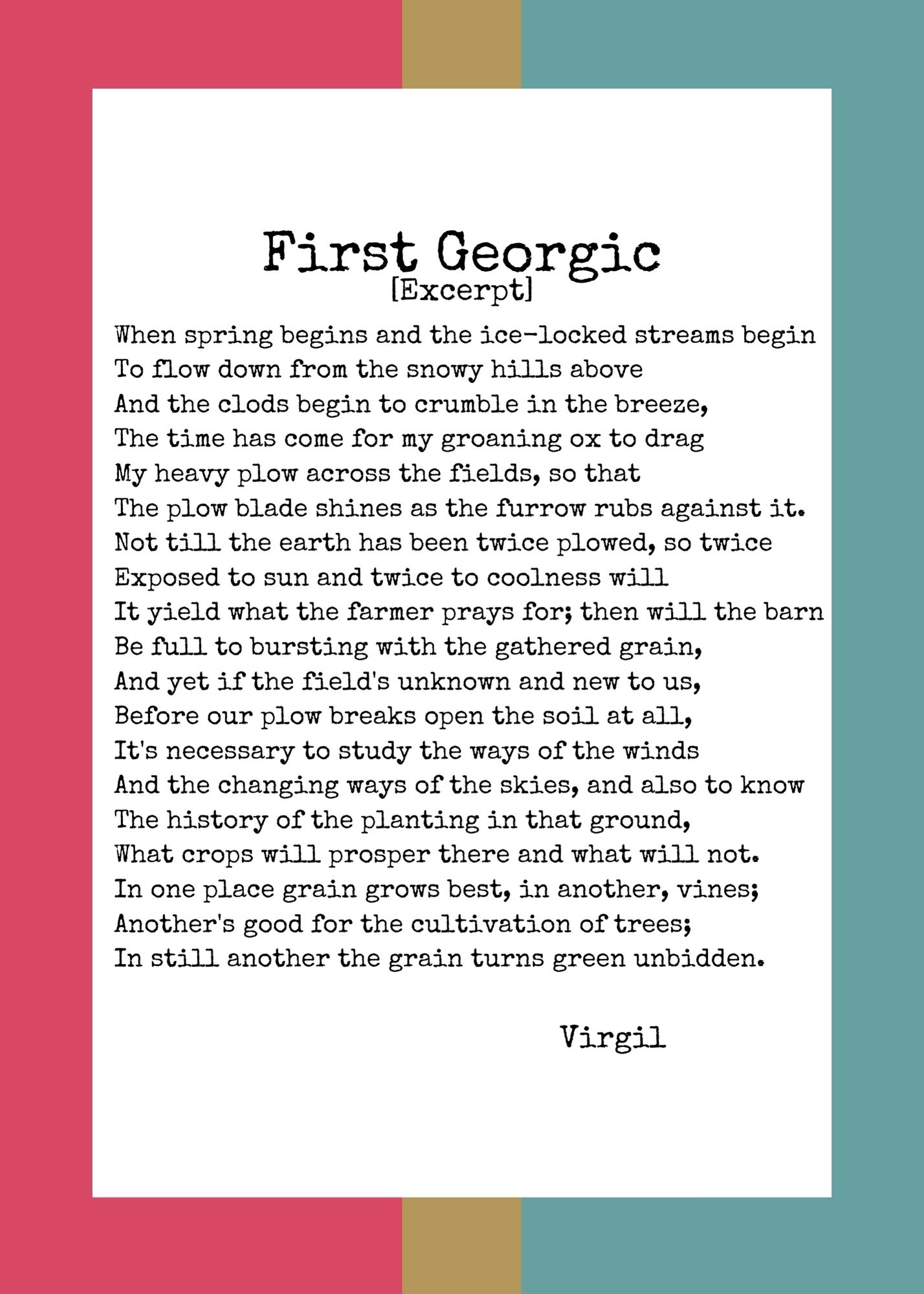