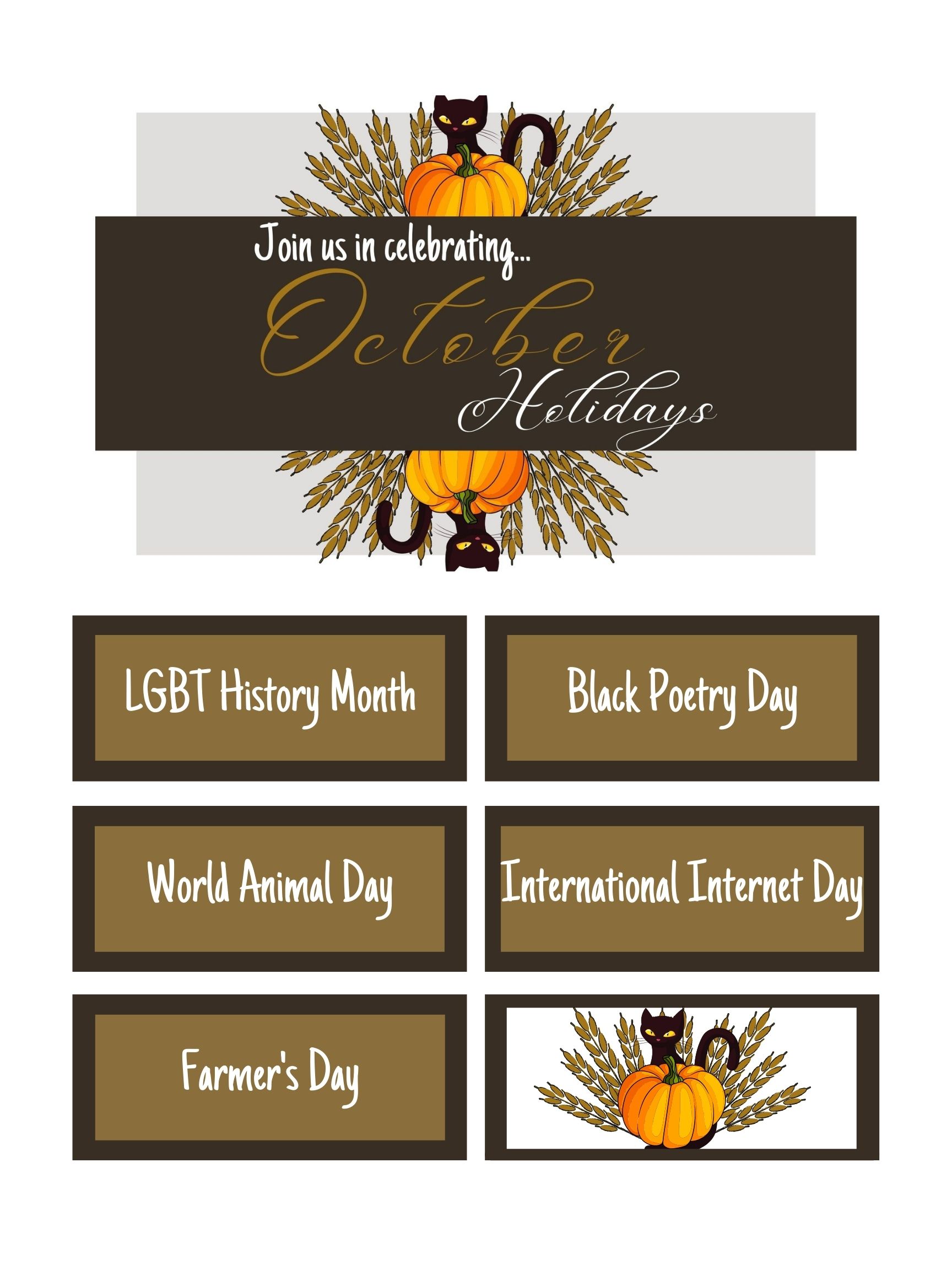 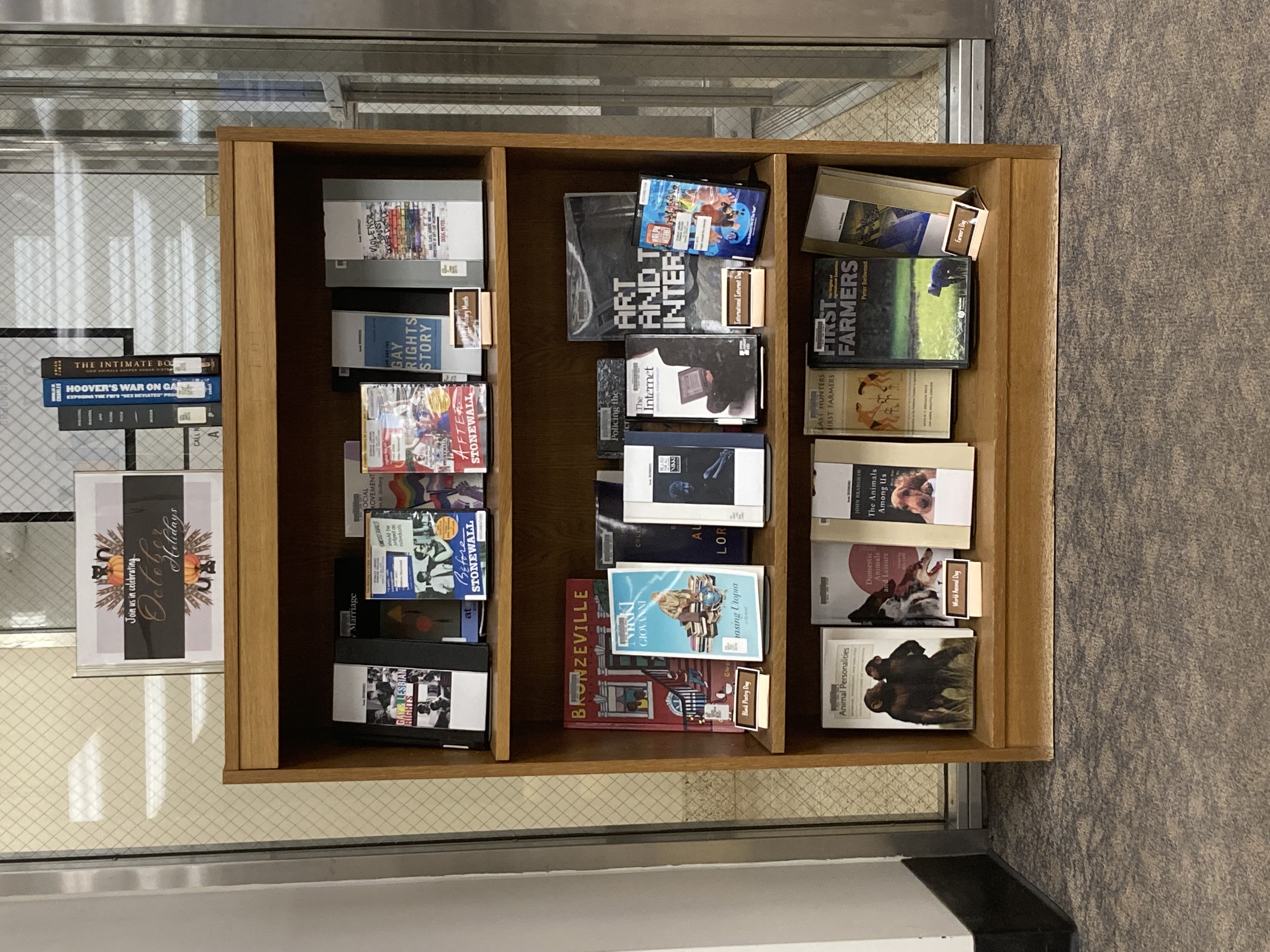 In 1994, Rodney Wilson, a Missouri high school teacher, believed a month should be dedicated to the celebration and teaching of gay and lesbian history, and gathered other teachers and community leaders. They selected October because public schools are in session and existing traditions, such as Coming Out Day (October 11), occur that month.

This special day was selected in honor of the feast of Francis of Assisi, who was regarded as a patron saint of animals. The day was first celebrated on 24 March, 1925 at the Sport Palace in Germany's Berlin city. The first World Animal Day was celebrated by Heinrich Zimmermann. This Day is observed globally to raise the status of animals in order to improve welfare standards. The celebration of World Animal Day unites the animal welfare movement, mobilizing it into a global force to make the world a better place for all animals.

On October 17, 2020, we celebrate Black Poetry Day in honor of Jupiter Hammon, who is believed to be the first African American to publish poetry in the United States. He was born into slavery in Long Island, New York on October 17, 1711. In honor of his birth, we celebrate the contributions of all African Americans to the world of poetry. Some of the most notable are Langston Hughes, Phyllis Wheatley, Paul Laurence Dunbar, and Maya Angelou.

The first internet connection was made on October 29th, 1969. This was just two months after Neil Armstrong landed on the moon. To commemorate the event, International Internet Day was celebrated for the first time on October 29th, 2005. It aims to honor a momentous day in the history of telecommunications and technology. This day also highlights the sending of the 1st electronic message which was conveyed from one computer to another computer in the year 1969.