August 7, 1989 - Congress passed an act which protects all lighthouses, beacons, and buoys on August 7, 1789; and to celebrate the 200th anniversary of that signing, and the commissioning of the first Federal lighthouse, members of Congress approved a resolution that designated August 7, 1989, as National Lighthouse Day.

Book Lovers Day is celebrated on August 9 every year. This is an unofficial holiday observed to encourage bibliophiles to celebrate reading and literature. People are advised to put away their smartphones and every possible technological distraction and pick up a book to read!

Why is Friday the 13th bad? Unsurprisingly, we are not exactly sure of the historical evidence as to how Friday the 13th became synonymous with bad luck and superstition. The real Friday the 13th hysteria started in the 20th century.  Thomas Lawson’s book “Friday, the Thirteenth” is about a stockbroker who chooses this day to deliberately crash the stock market. One year later in 1908, The New York Times became one of the first media outlets to acknowledge the superstitions of Friday the 13th. Later in the 1980s, the popularity of the “Friday the 13th” movie franchise added to the cultural phenomenon.

Historical events that suggest Friday the 13th is bad luck? On Friday, October 13, 1307, officers of King Philip IV of France arrested hundreds of the Knights Templar, a powerful religious and military order formed in the 12th century for the defense of the Holy Land. Imprisoned on charges of various illegal behaviors, many Templars were later executed.

In more recent times, a number of traumatic events have occurred on Friday the 13th, including the German bombing of Buckingham Palace (September 1940); the murder of Kitty Genovese in Queens, New York (March 1964); a cyclone that killed more than 300,000 people in Bangladesh (November 1970); the disappearance of a Chilean Air Force plane in the Andes (October 1972); the death of rapper Tupac Shakur (September 1996) and the crash of the Costa Concordia cruise ship off the coast of Italy, which killed 30 people (January 2012). 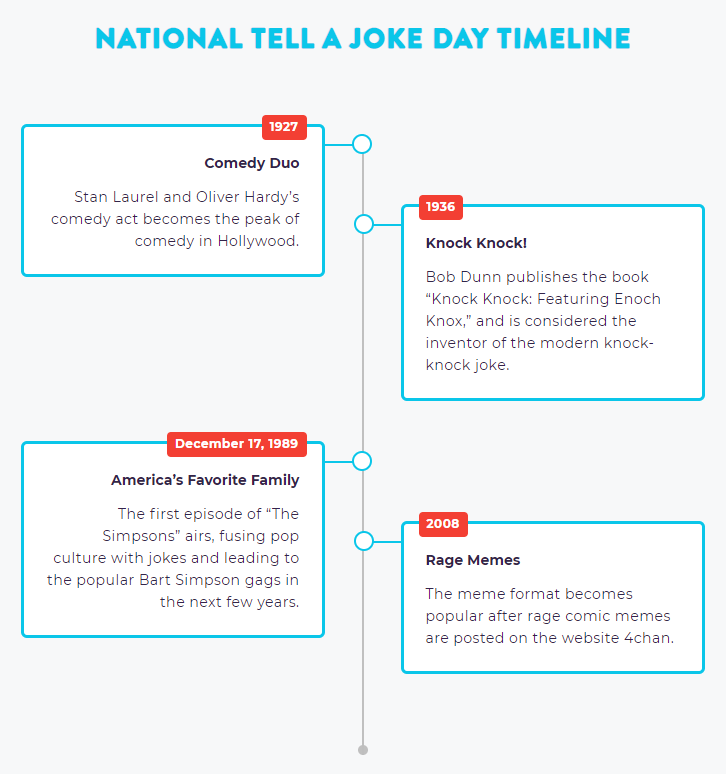 In 1971, Representative Bella Abzug championed a bill in the U.S. Congress to designate August 26 as “Women’s Equality Day.” The bill says that “the President is authorized and requested to issue a proclamation annually in commemoration of that day in 1920, on which the women of America were first given the right to vote.”

August 30 is Frankenstein Day. The unofficial holiday celebrates the life and times of English author Mary Shelley who wrote one of the word’s most read monster novel, Frankenstein, or The Modern Prometheus. Born on August 30, 1797, Shelley published Frankenstein in 1818 anonymously at the young age of 22.

Considered to be a predecessor of modern day science fiction, Frankenstein recounts the story of scientist Victor Frankenstein and his experiment that ends with the creation of a human-like creature. In the novel, the creature who is hated and rejected by everyone due to its appearance does not have a name. In popular culture, however, it is mistakenly referred to as Frankenstein after its creator.

Although everyone in the novel believes him to be a monster, he is also an intelligent and emotional being who is looking to be accepted by others.