Library staff will are also available via chat, email, or through a scheduled Google Meet session. 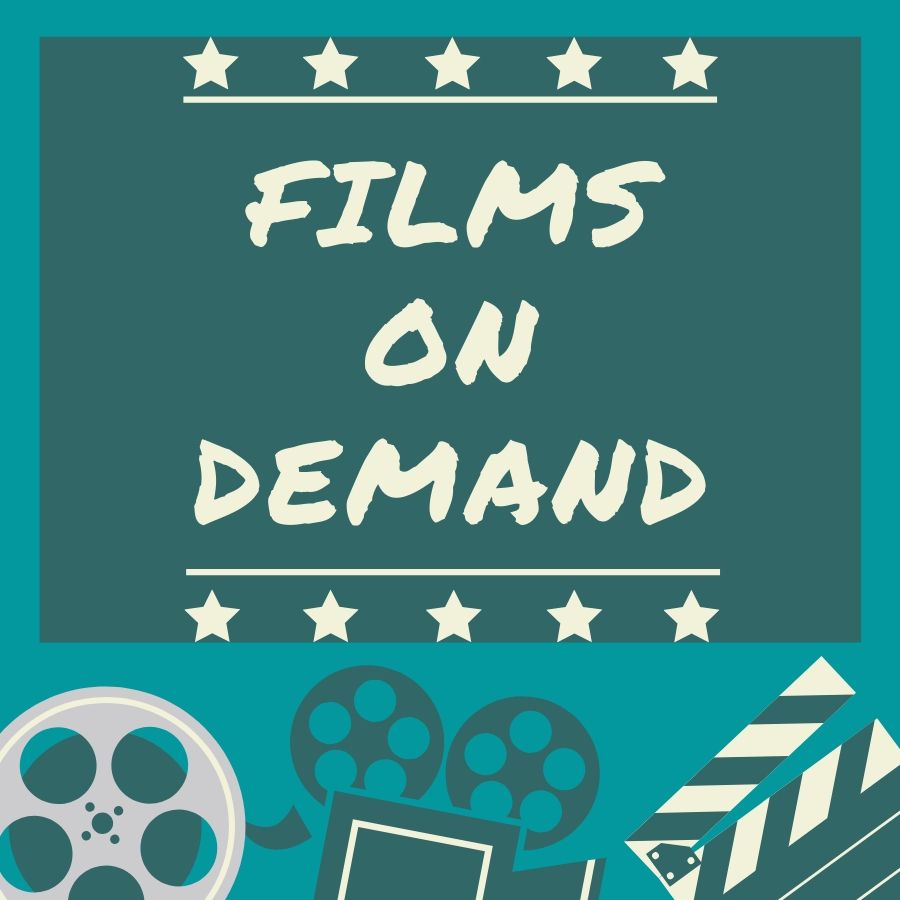 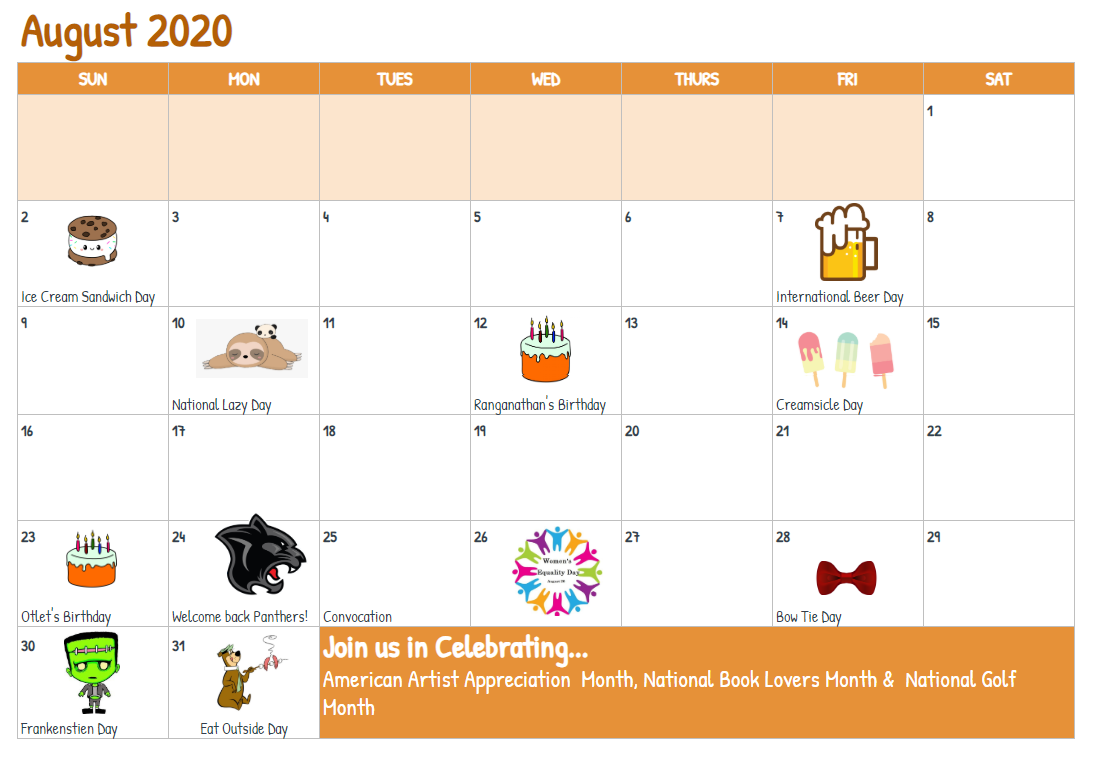 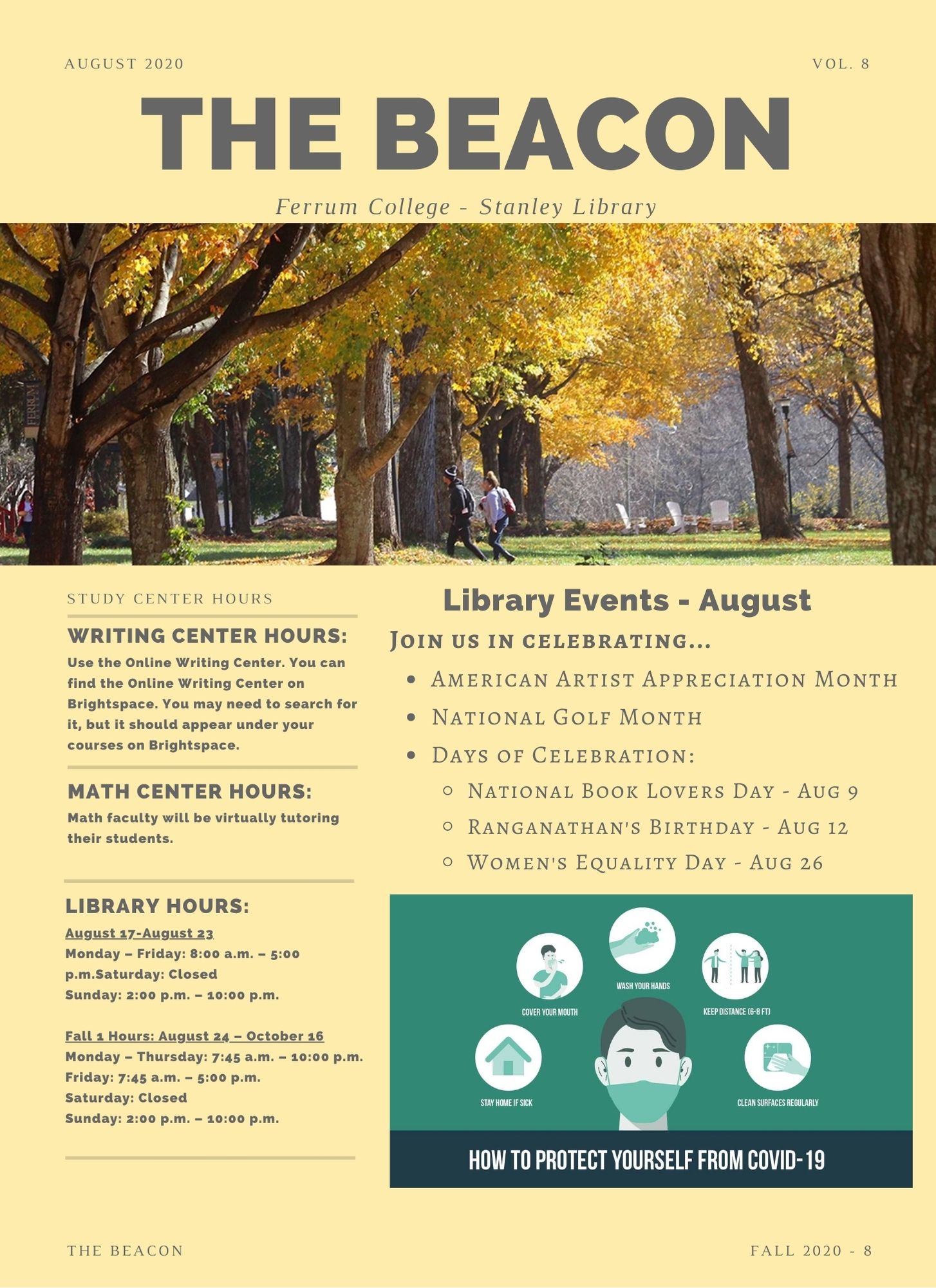 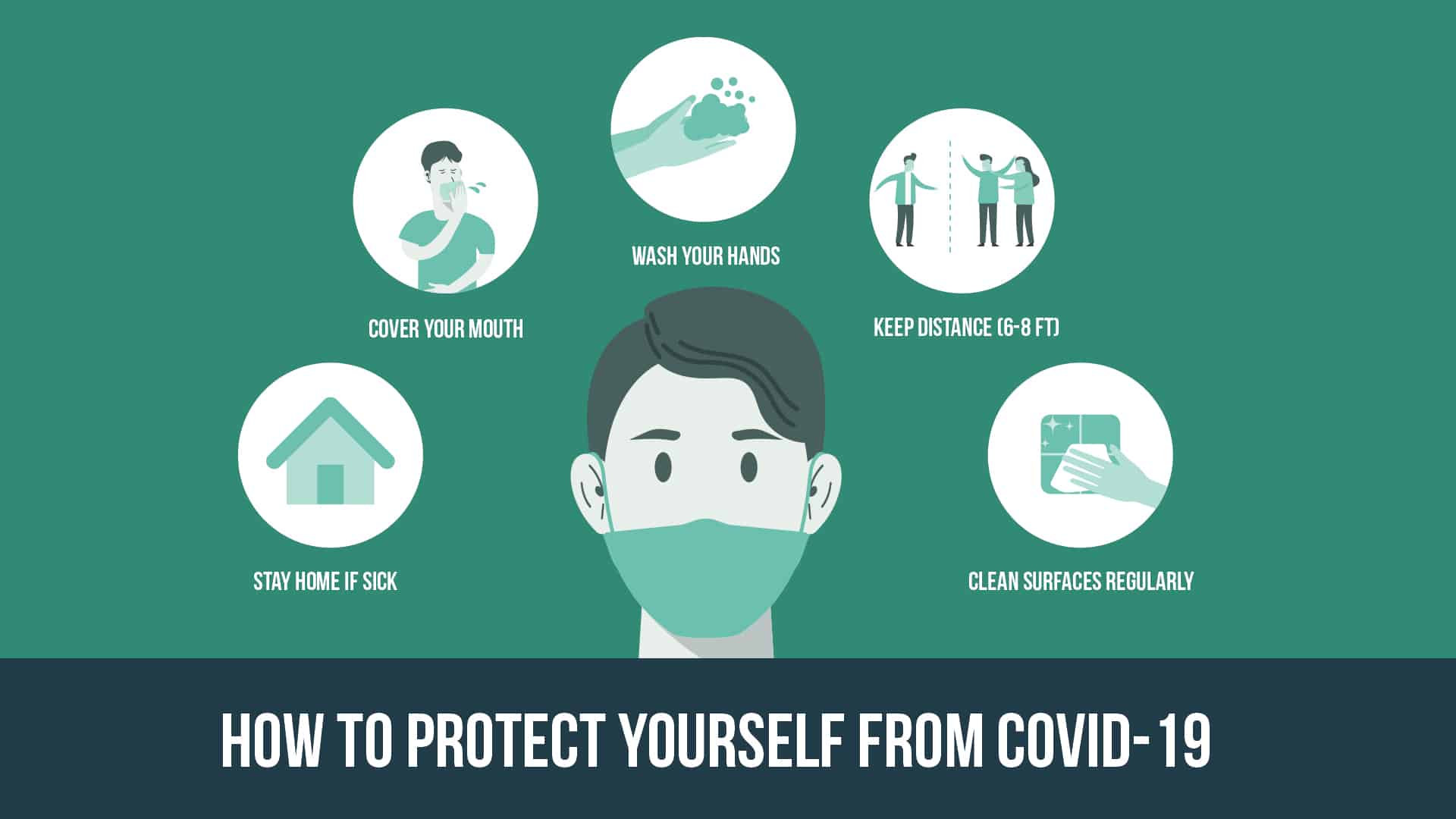 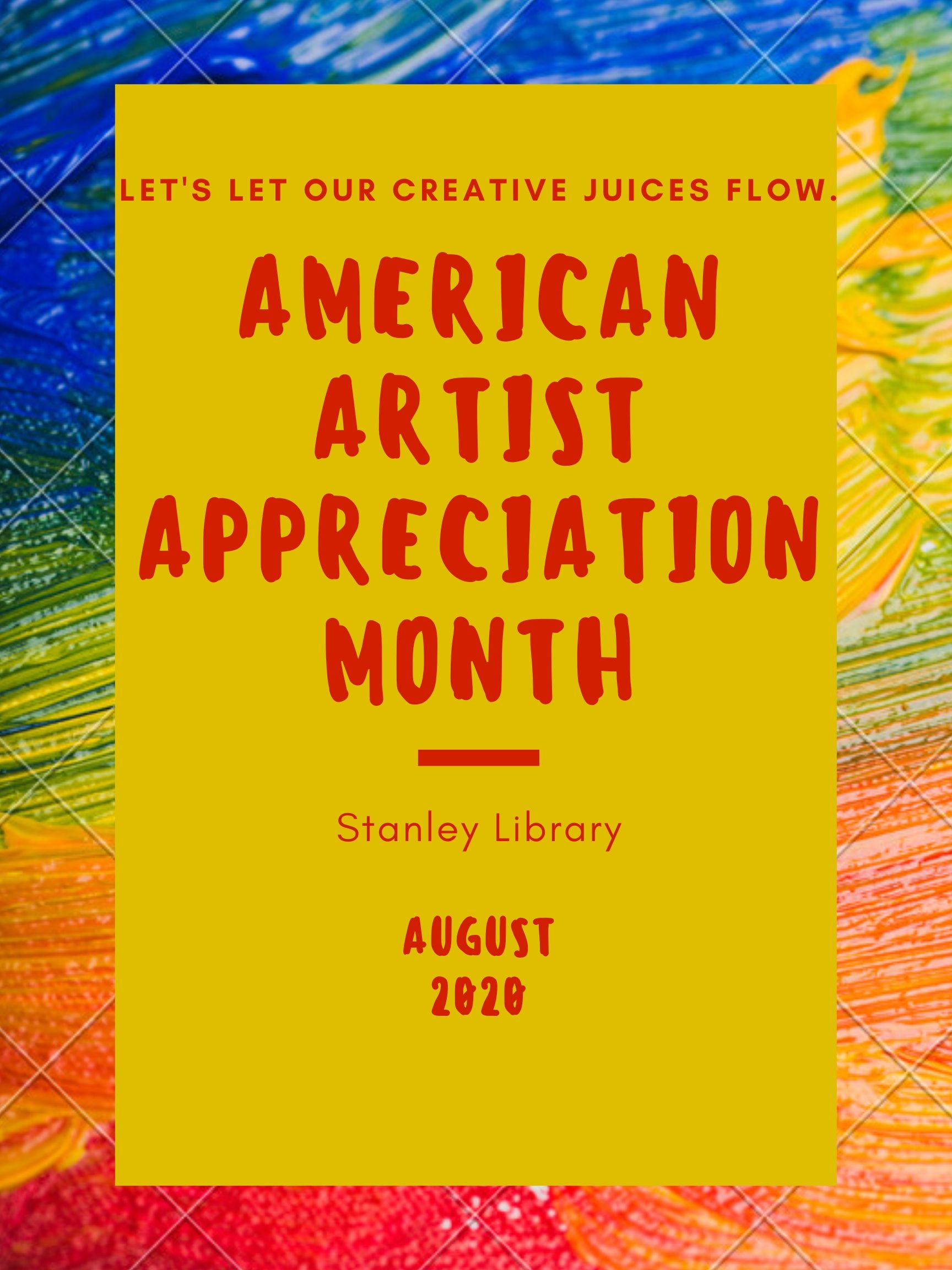 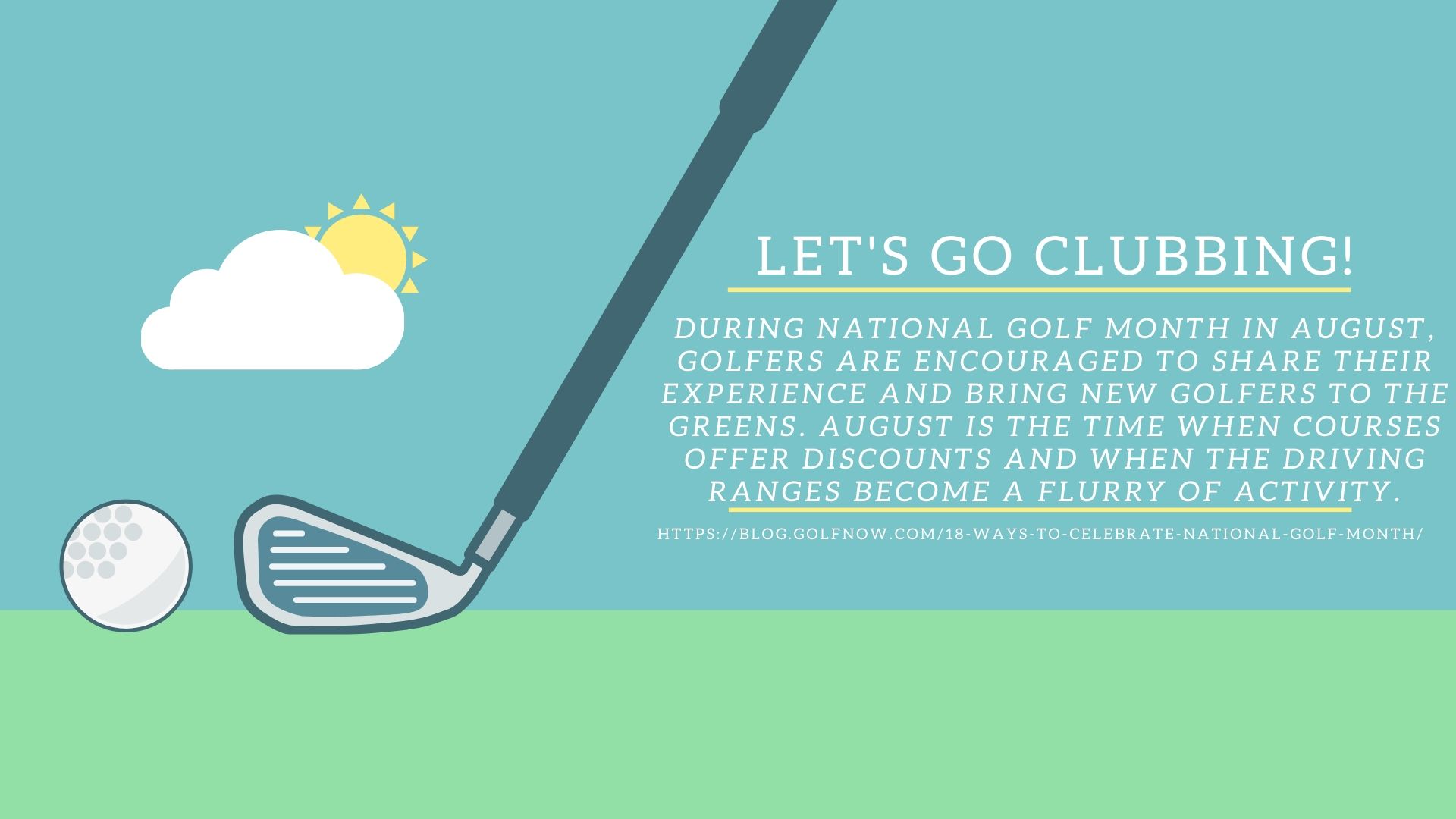 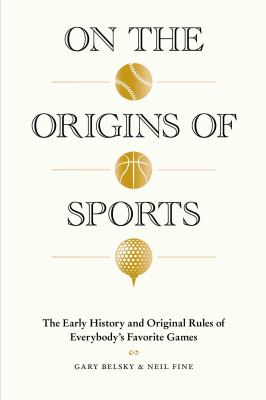 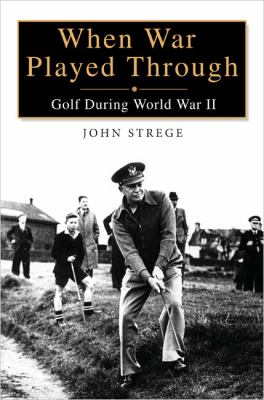 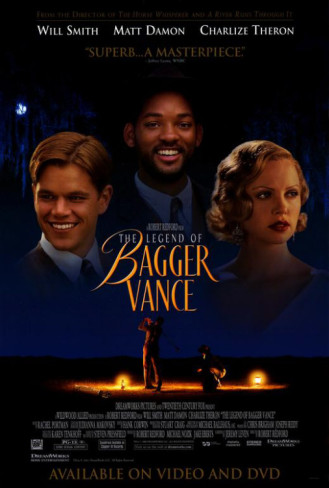 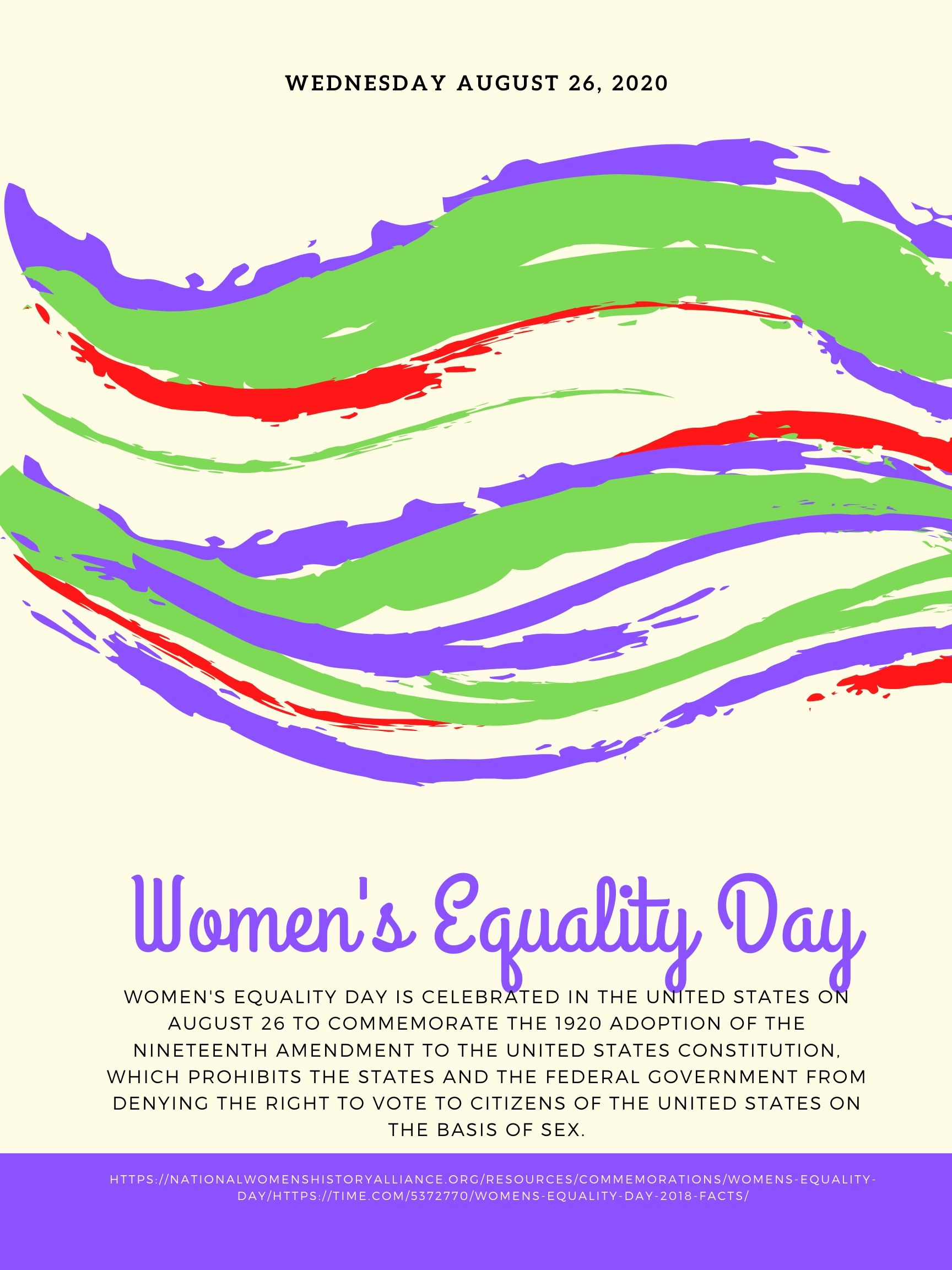 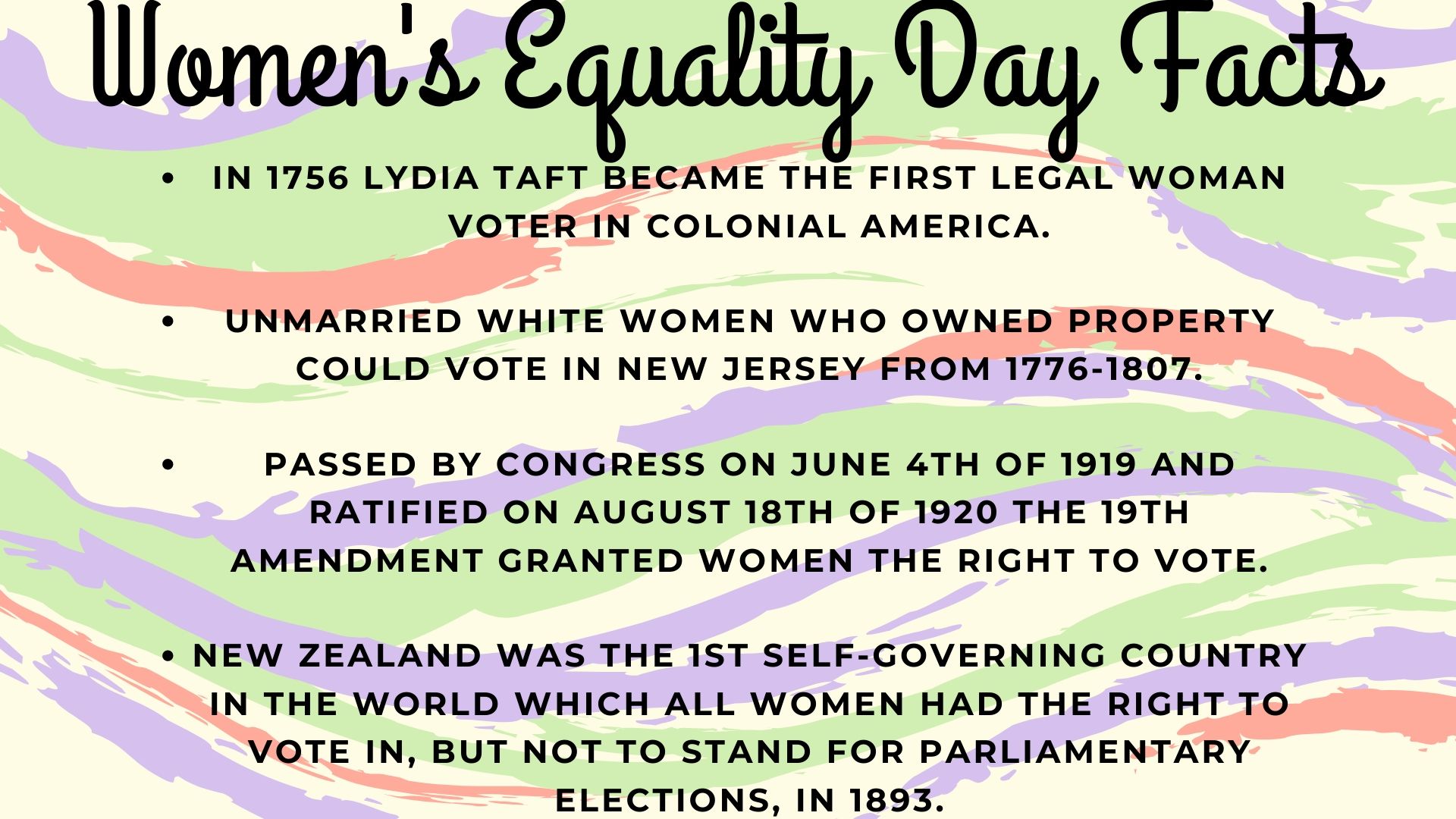