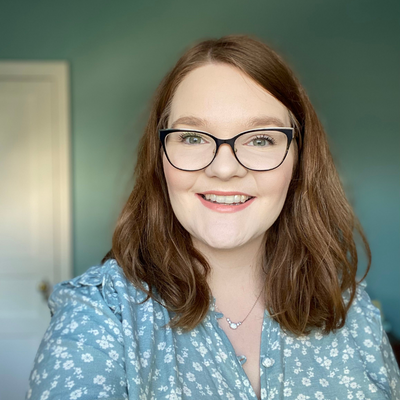 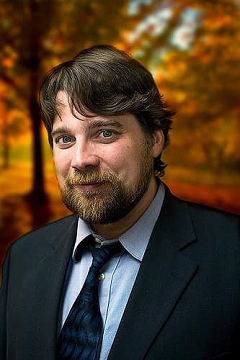 Black History Month is celebrated every February as an homage to the achievements of African Americans who have shaped American history. The idea was started in 1915 by historian Carter G. Woodson. The Harvard-trained historian and others in his group wanted a way of promoting achievements of African Americans. That group is now known as the Association for the Study of African American Life History. The group chose the second week in February in 1926 to celebrate “Negro History Week.”. In the late 1960s, the week evolved into an entire month, thanks in large part to the civil rights movement.

African Americans have resisted historic and ongoing oppression, in all forms, especially the racial terrorism of lynching, racial pogroms, and police killings since our arrival upon these shores. These efforts have been to advocate for a dignified self-determined life in a just democratic society in the United States and beyond the United States political jurisdiction. The 1950s and 1970s in the United States was defined by actions such as sit-ins, boycotts, walk outs, strikes by Black people and white allies in the fight for justice against discrimination in all sectors of society from employment to education to housing.

Black people have had to consistently push the United States to live up to its ideals of freedom, liberty, and justice for all. Systematic oppression has sought to negate much of the dreams of our griots, like Langston Hughes and Zora Neale Hurston, and our freedom fighters, like the Rev. Dr. Martin Luther King, Jr., Septima Clark, and Fannie Lou Hamer fought to realize. Black people have sought ways to nurture and protect Black lives, and for autonomy of their physical and intellectual bodies through armed resistance, voluntary emigration, nonviolence, education, literature, sports, media, and legislation/politics. Black led institutions and affiliations have lobbied, litigated, legislated, protested, and achieved success. For more information, click here. 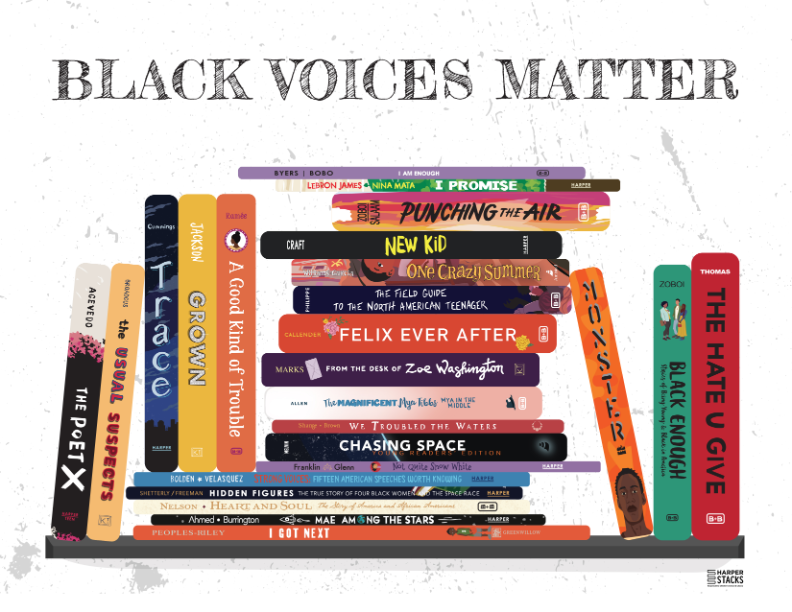 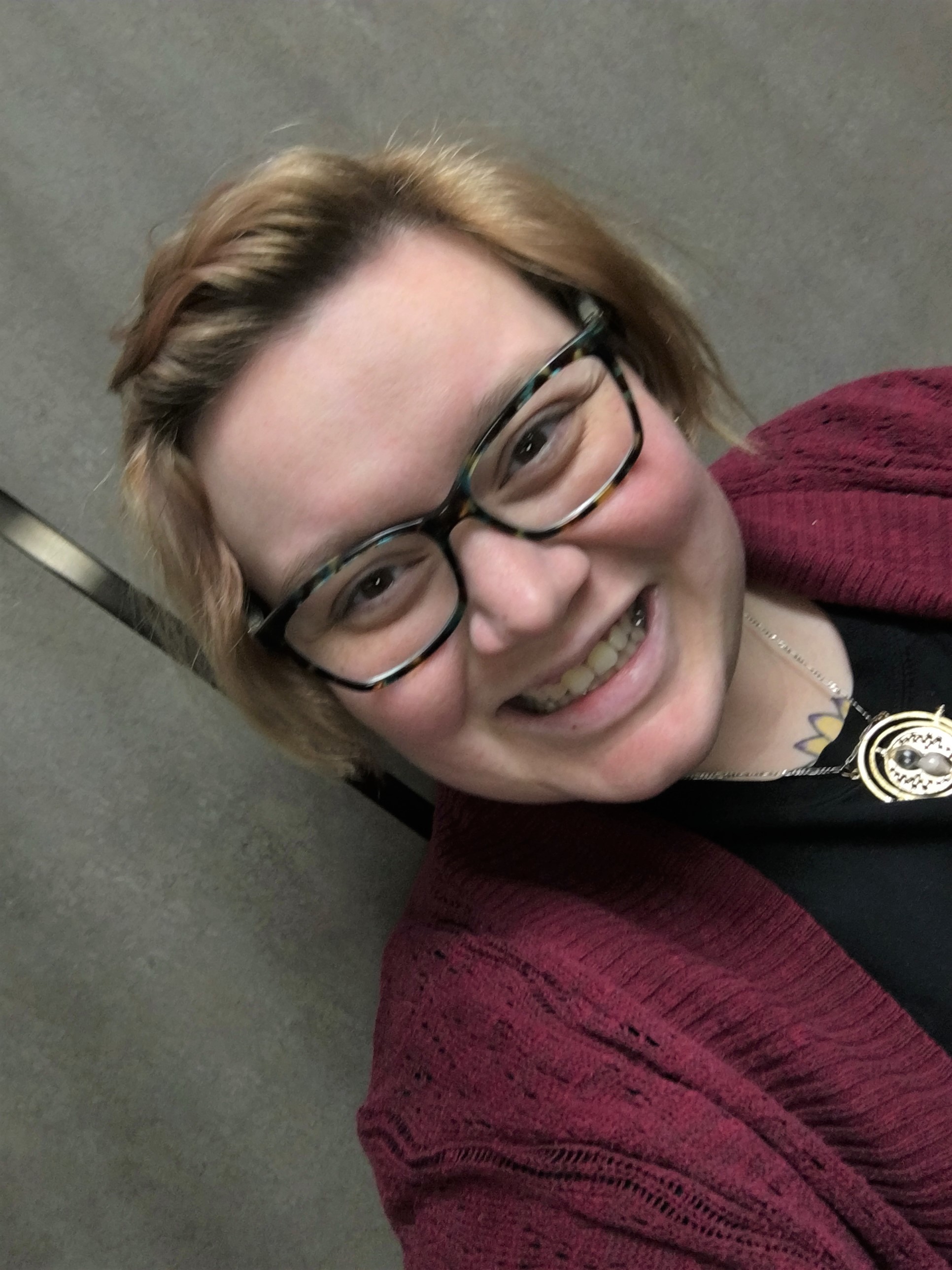